With electrified cars now coming in all shapes and sizes – and available to suit every budget – we’ve named the best models in every class. Here we look at the best electric executive car...

No other electric car does a better job of balancing range, performance and ease of charging than the Tesla Model 3. With that in mind, it’s hardly surprising that it’s Britain’s best-selling electric vehicle (EV) by some margin.

We reckon the Long Range model is the pick of the line-up. As its name suggests, it’s the version that can travel the farthest between charges – up to 360 miles, according to the official numbers. That’s about 80 miles more than promised by the cheaper Standard Range Plus model, and a figure bettered only by the Ford Mustang Mach-E Extended Range in the entire world of electric cars (or the ones you can buy in the UK, at least). 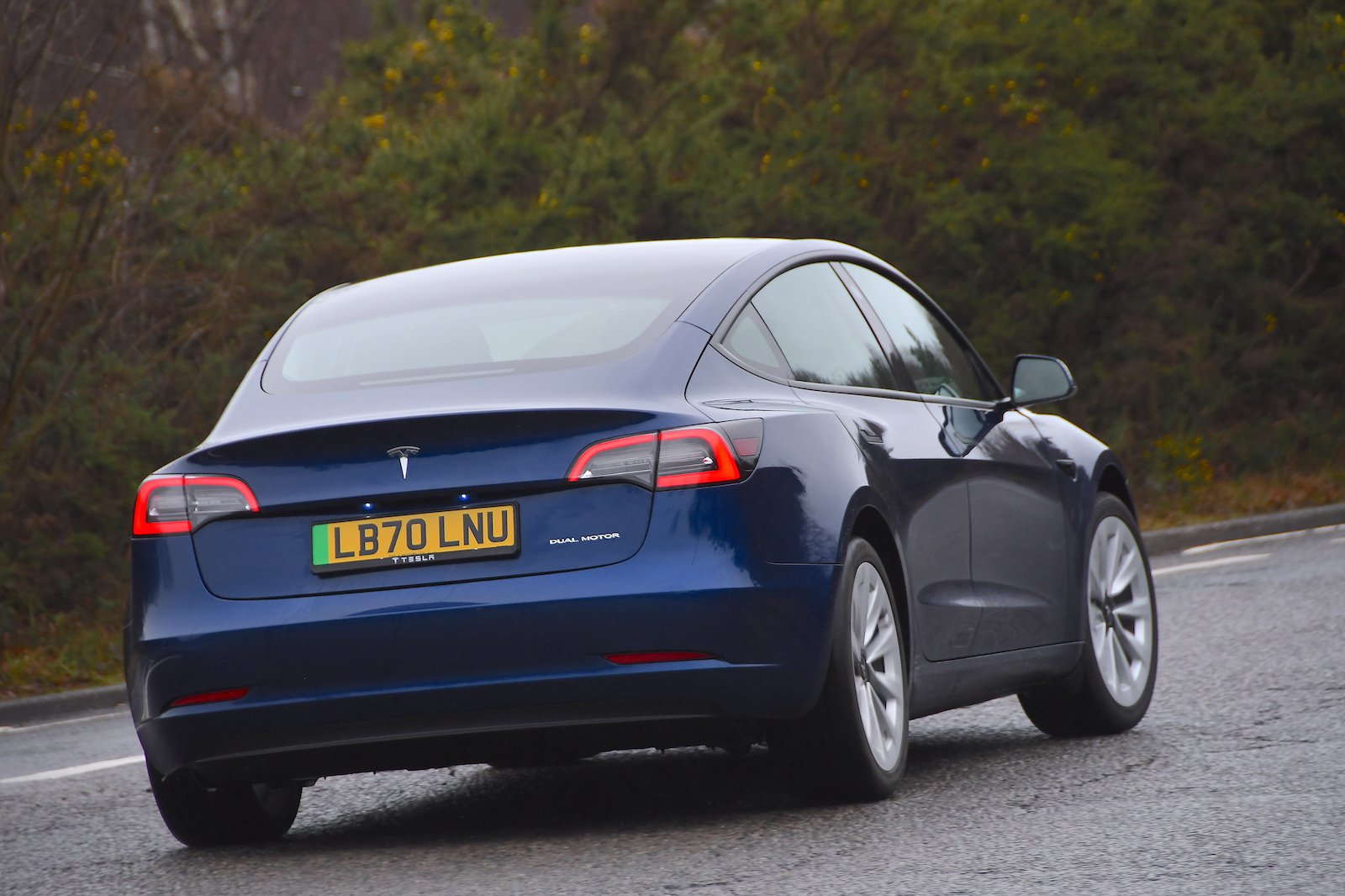 Acceleration isn’t quite as neck-snappingly brutal as it is in the range-topping Performance version of the Model 3, but the Long Range can still sprint to 60mph from a standstill in 4.2sec. That’s comically quick – even compared with the rival Polestar 2.

While the Model 3 is good to drive when you’re in the mood, it also has some of the best driver assistance tech around. There’s a smooth adaptive cruise control function and a reliable system that can take over steering on a motorway, provided you keep your hands on the wheel at all times.

It’s a pity the Model 3 is no longer eligible for a grant from the Government (only electric cars priced below £35,000 get that now), but the sub-£50k price still makes it something of a bargain when compared with the likes of the Porsche Taycan 4S – a car that isn’t actually much faster in a straight line and comes with less standard equipment. 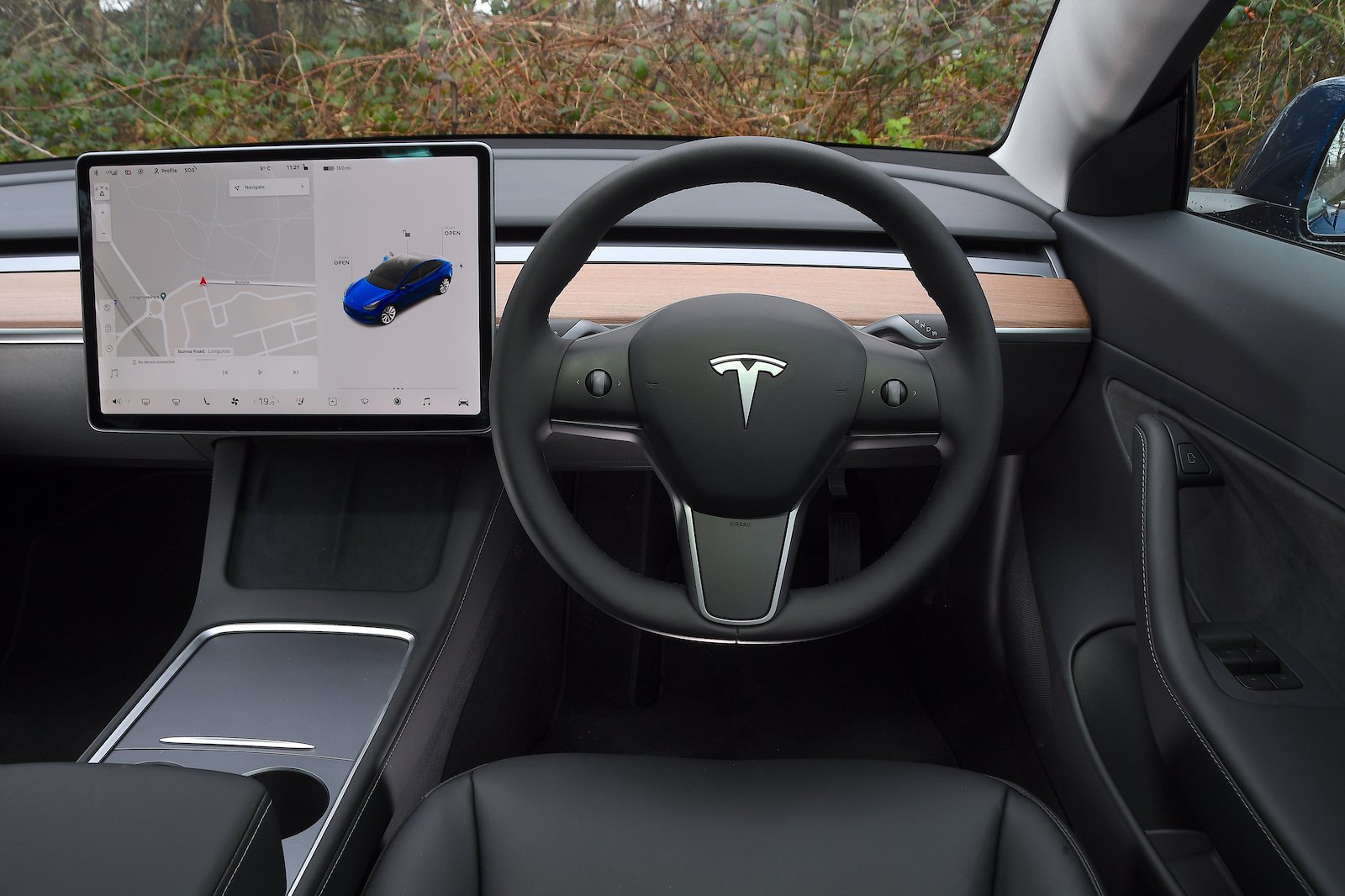 Perhaps the biggest draw of Model 3 ownership, though, is access to Tesla’s Supercharger network. You can rock up at one of its charging stations across the UK, plug in and enjoy a 10-80% charge in just over half an hour. A fee of 28 pence per kWh will be charged to your account, but that’s less than you’ll pay for charging at most other public chargers, and there’s no faffing around with phone apps or smartcards. In our experience, Tesla Superchargers are far more reliable than most public charging points, too.

The Model 3 isn’t just a great electric car; it also excels in the more traditional areas. You get lots of space for rear passengers, a surprisingly big boot (plus a smaller ‘frunk’ under the bonnet) and one of the best Euro NCAP safety ratings of any modern car. Put simply, it’s a fantastic all-rounder.