With electrified cars now coming in all shapes and sizes – and available to suit every budget – we’ve named the best models in every class. Here we look at the best used electric small car...

If you want a small electric vehicle (EV) but your budget is limited, the answer, of course, is to buy a used one. But even then, a lot of them are beyond the pocket of the average motorist.

That’s where the Renault Zoe scores. You see, the Zoe is one of the older EVs on the market now, and it really does bring zero-emissions motoring within the reach of the masses; you can pick up an early example for as little as £6000. 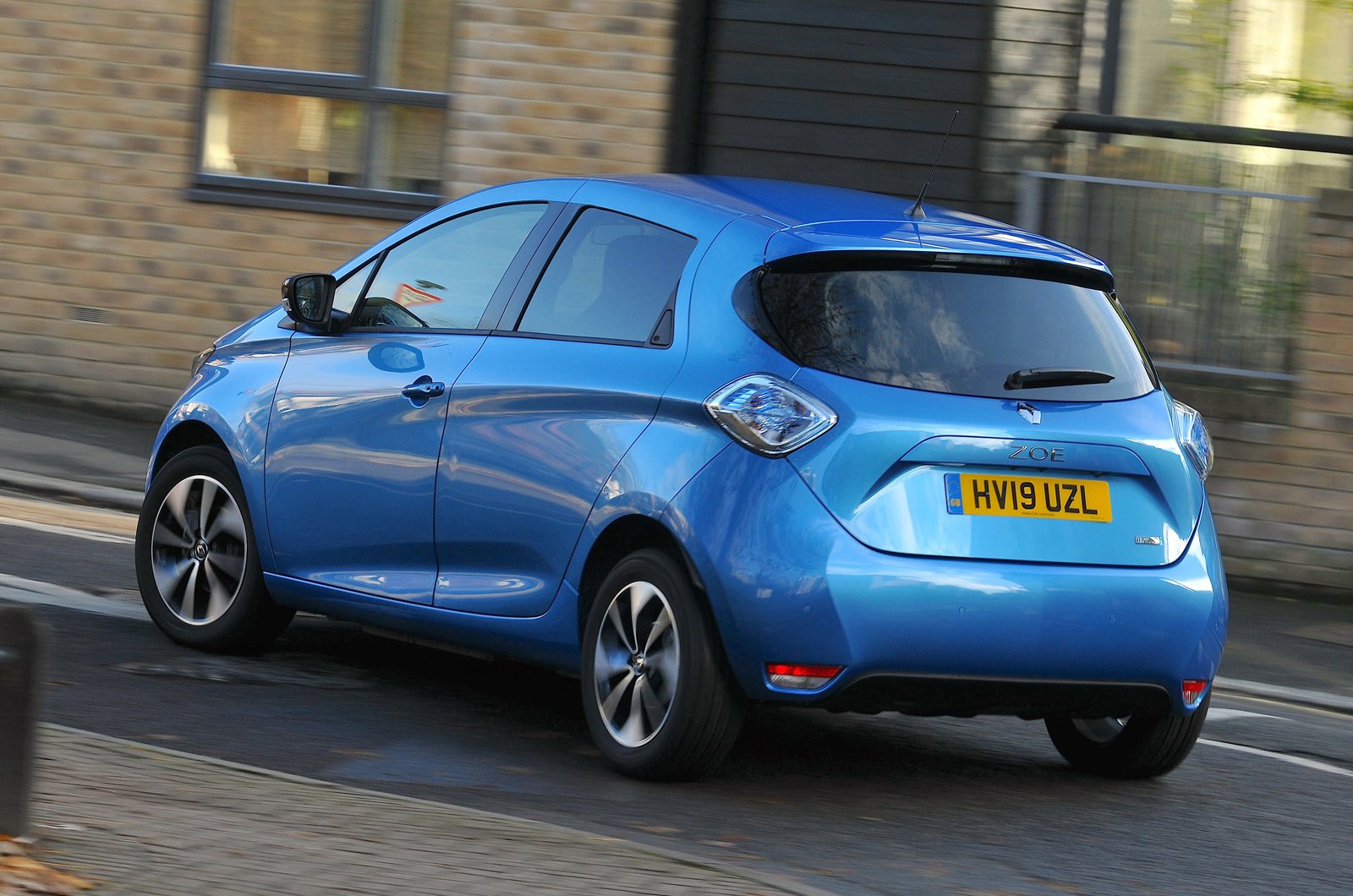 Admittedly, those earlier Zoes with the 22kWh battery and 88bhp motor had pretty modest ranges, but later models with a 41kWh battery upped the official range to 186 miles – a very respectable figure – and these can now be had from around £12,000. A major facelift in 2020 brought a further increase in official range to between 238 and 245 miles.

Whether you buy an older or newer Zoe, what you’ll get is a small hatchback that’s smooth and easy to drive, and if you go for our preferred version, the later ZE40 R110, it’s nippy as well. Ride comfort is also good, with broken urban surfaces absorbed effectively. 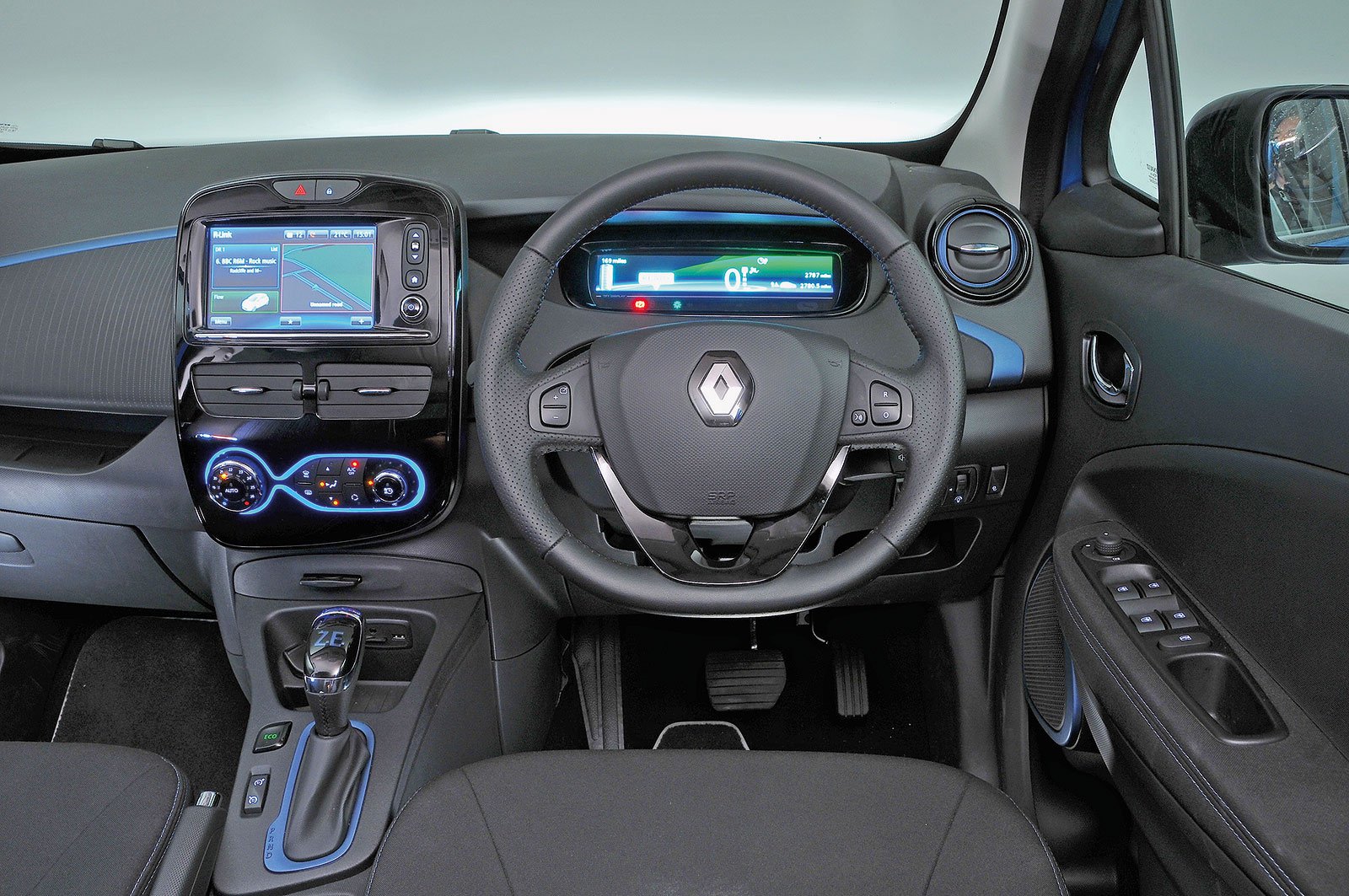 The interior still feels modern, with competitive space both front and rear. Plus, because the battery is placed below the rear seats, boot space is good for this size of car. In our favourite Dynamique Nav trim, the Zoe is well equipped, too.

For our money, a used Zoe is much better value than a nearly new Fiat 500 or Peugeot e-208. And with plenty to choose from, you should find a decent version of this great allrounder to suit your budget.