With electrified cars now coming in all shapes and sizes – and available to suit every budget – we’ve named the best models in every class. Here we look at the best used hybrid small SUV...

The Mini Countryman is an impressive small SUV in its conventional guise, and the plug-in hybrid version is even better. It’s economical yet quick while retaining many of the standard car’s plus points, such as neat handling, a classy interior and intuitive infotainment.

Better still, used prices are very reasonable, starting at around £18,000 for examples that are three years old in top-notch condition. The Cooper S E All4 has a 1.5-litre petrol engine plus an electric motor, and with four-wheel drive as standard and 221bhp in total, it has real get-up-and-go. 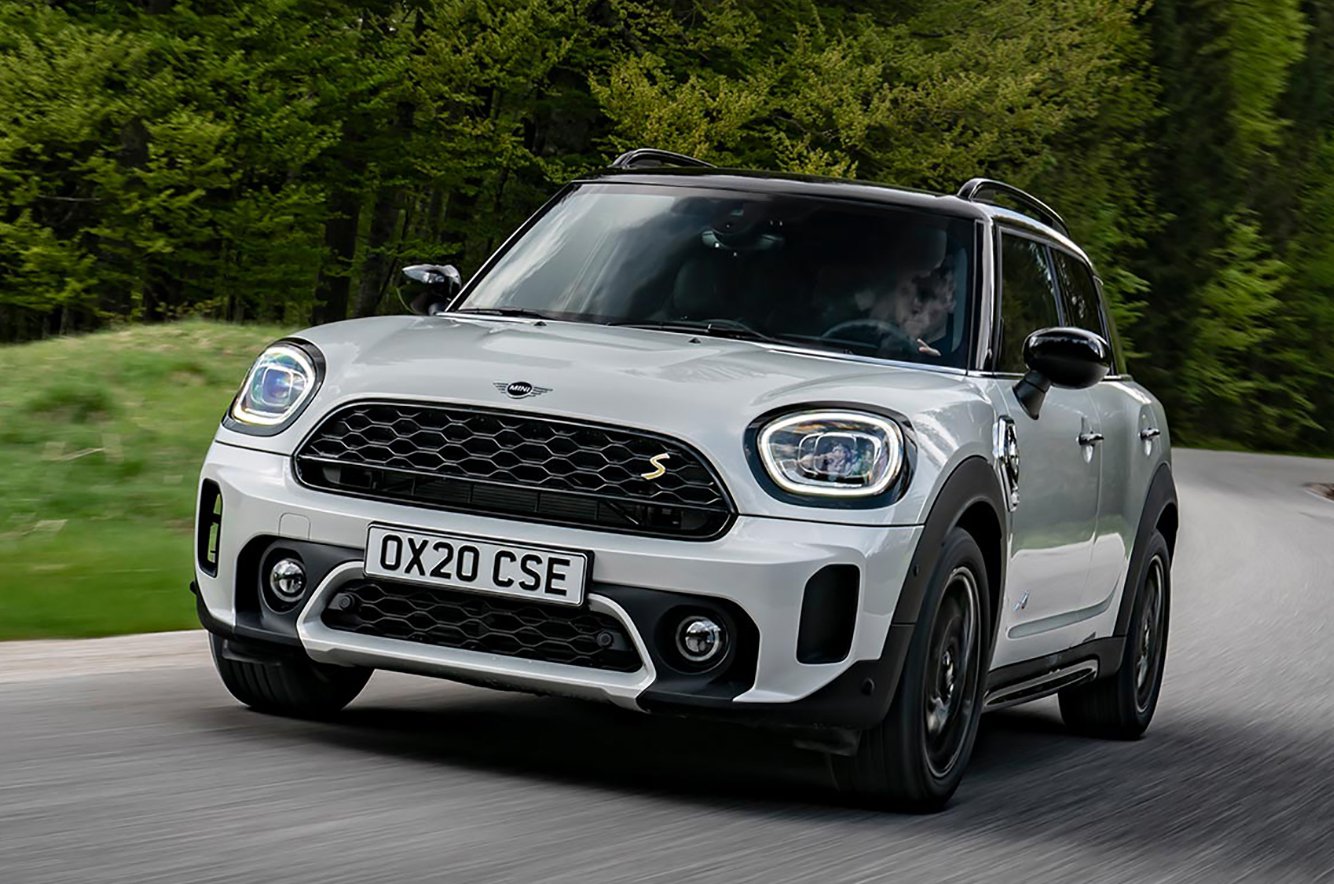 Its official economy figure of 134.5mpg will be elusive in the real world unless you can recharge the battery regularly and do mainly short journeys, but, with an electric-only range of up to 26 miles, it should still be cheap to run.

In late 2018, Mini introduced ‘style tiers’ (Classic, Sport and Exclusive) with different features and exterior looks. The Countryman was given a facelift last year, with updates including Union Flag tail-lights and a digital instrument display replacing the car’s traditional dials.

Minis have a reputation for terrific handling, and the Countryman is certainly sharper than most small SUVs to drive. There’s minimal body lean when you throw it into a corner and the responsive front end turns in sharply, making the car feel nimble. 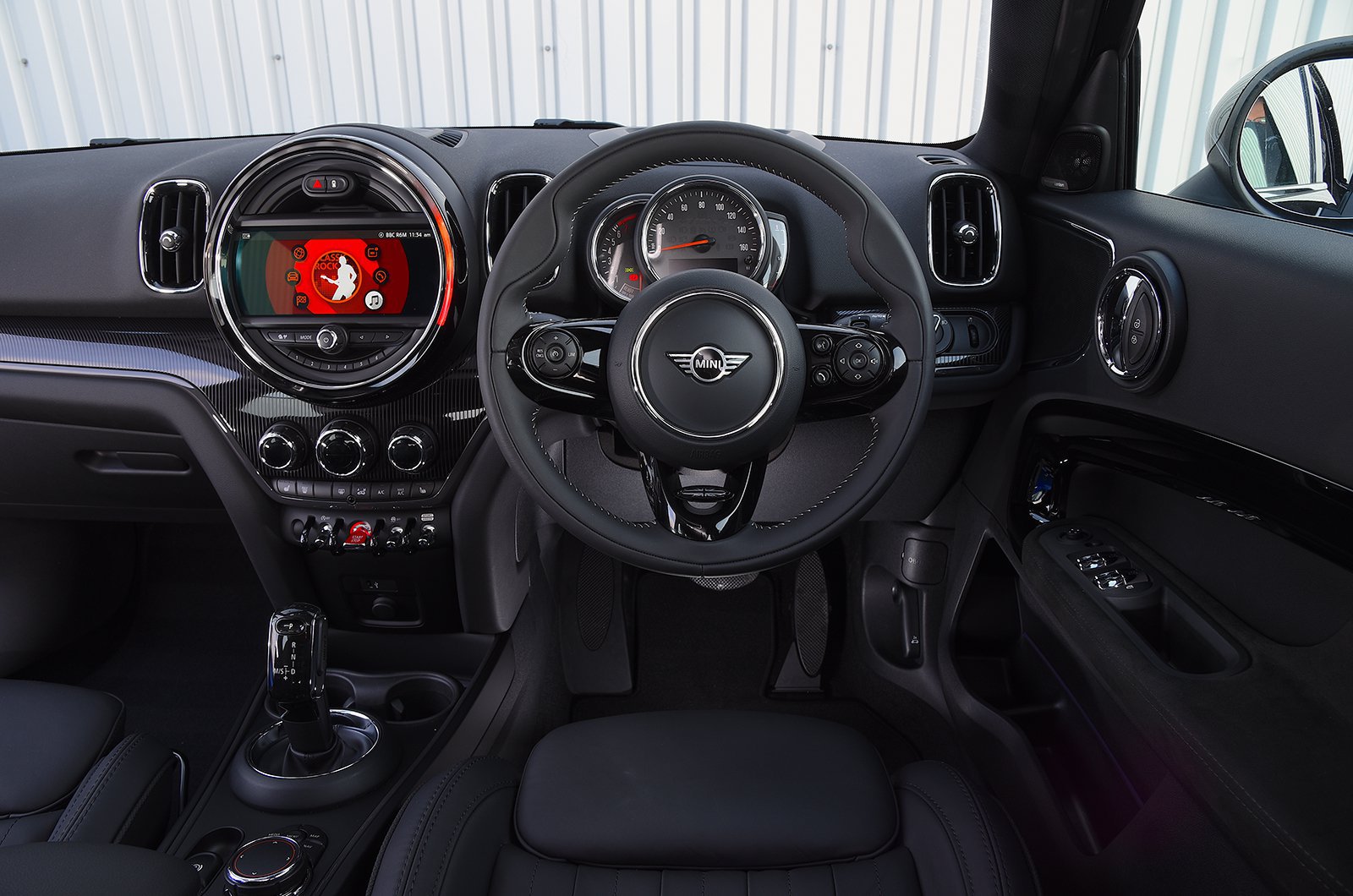 Inside, the driver and passengers get a reasonable amount of space. The boot is smaller than that of the regular Countryman because of the battery fitted under its floor, but there’s still a decent amount of room for your luggage.

Of course, buyers in this class could go for the excellent Volvo XC40 Recharge T4 or T5, or the Peugeot 3008 Hybrid4, but the Countryman PHEV is much cheaper than any of those.