With electrified cars now coming in all shapes and sizes – and available to suit every budget – we’ve named the best models in every class. Here we look at the best large electric SUV... 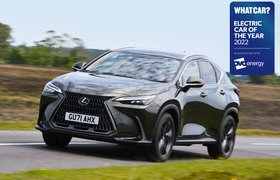 They say lightning never strikes the same place twice, but that myth is disproved by tall structures such as the Empire State Building, which gets struck, on average, 25 times per year. Clearly, another great conductor of electricity is Kia, which made history when its e-Niro electric SUV won our overall Car of the Year title in 2019 and then repeated the feat this year with the larger Kia EV6.

Even in a year that has seen formidable new rivals such as the Tesla Model Y being launched in the UK, the EV6 has remained steadfast as our favourite large electric SUV, in part because of its ability to go a really long way between charges. In our preferred RWD GT-Line guise, the official range is 328 miles – a figure that only a handful of other electric vehicles (EVs) of any price can beat – and you can expect to get around 280 miles in real-world use.

In addition, the EV6 is capable of charging at an unusually fast rate, so you won’t have to spend as much time waiting for it to climb back to 80% capacity as you would with most other EVs. 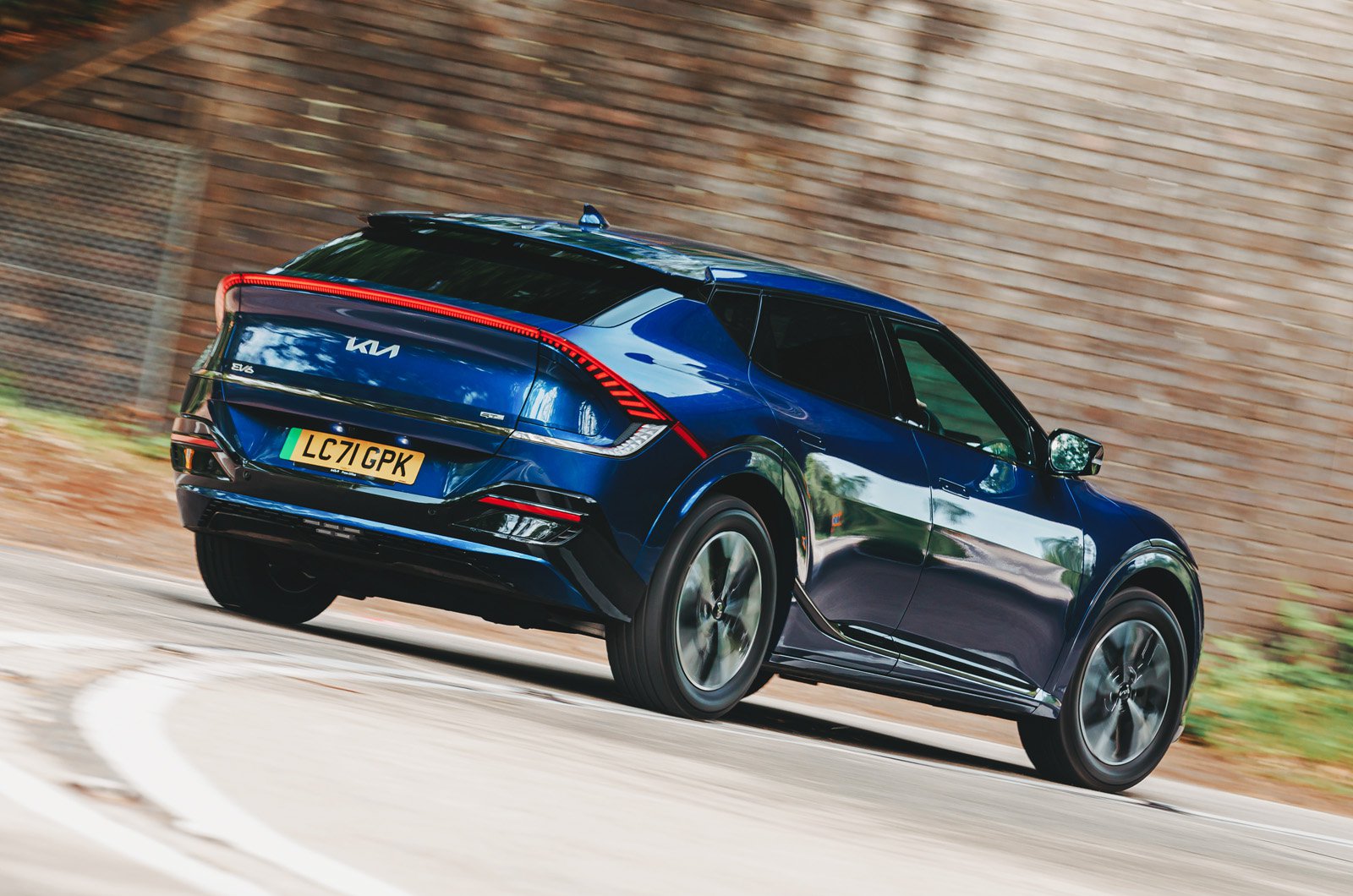 Although you can have your EV6 with four-wheel drive and two electric motors for an output of 321bhp (and soon 577bhp in the high-performance GT), the 226bhp rear-wheel-drive version has more than enough performance for most people’s needs.

The EV6 is a good choice if you actively enjoy driving, too, with excellent body control through corners and quick, well-weighted steering. Although its ride is on the firm side, it’s much smoother and more comfortable than what you’d experience in a Ford Mustang Mach-E or a Model Y. The EV6 is quieter than those rivals at motorway speeds, too.

Inside, the EV6 is not only hugely spacious but also smarter looking than the Mach-E and Volkswagen ID 4, as well as generously equipped. As with most Kias, there are very few cost options you can add, although you might want to consider specifying a heat pump (£900); this is an efficient way of heating the interior that reduces the impact of the climate control on the car’s range. 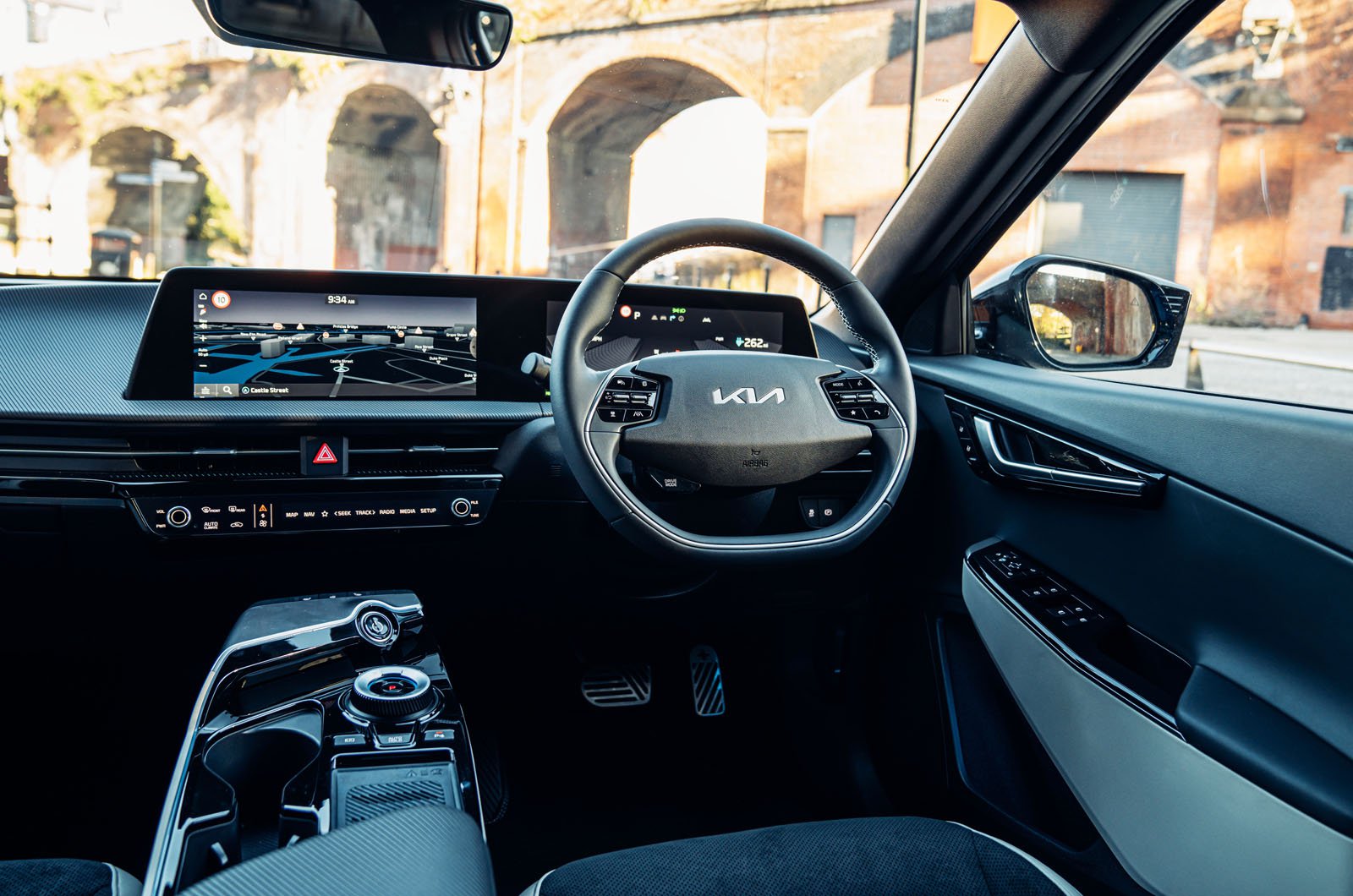 Given how versatile the EV6 is, the fact that it’s as reasonably priced as it is only makes it more attractive. You’ll save yourself around £5000 compared with buying a Mach-E RWD Extended Range and a full £10k over the Model Y Long Range. The closely related Hyundai Ioniq 5 and the ID 4 are closer on price and no less practical, but neither of them is as good to drive as the EV6.

So, two What Car? trophies for the EV6 in one year. At this rate, Kia is going to have to start thinking about how to fit lightning rods to all of its electric cars…