With electrified cars now coming in all shapes and sizes – and available to suit every budget – we’ve named the best models in every class. Here we look at the best used electric executive car... 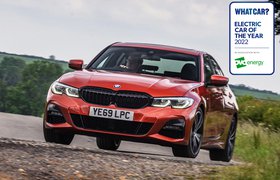 If the only thing putting you off signing on the dotted line for a new Tesla Model 3 is the price, check out a used one instead.

The Model 3’s sales success as a new car means there are now plenty of them to choose from on the used market. Prices start at just £37,000 for an early car – a sizeable saving on the sticker price of a new one.

A year into its life, the Model 3 was treated to a refresh. Among other small changes, the chrome detailing on the outside was changed to black, the interior trim was subtly updated, the wheels were redesigned and the bootlid became electrically operated. 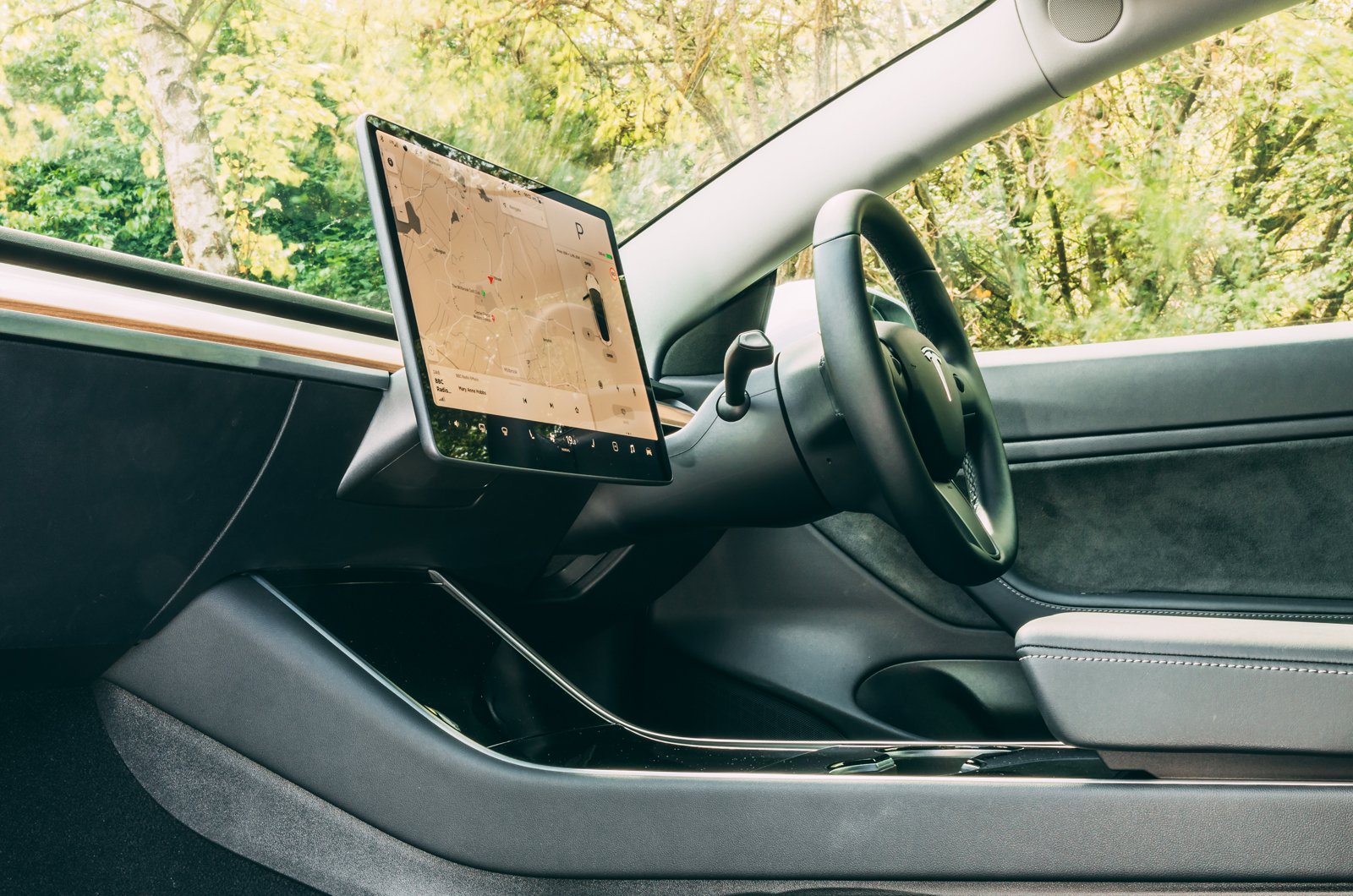 But the most important change was an improvement in range, with the Standard Range Plus (now called RWD) upped to 267 miles, the Long Range to 360 miles and the Performance to 352 miles. Shop around and you might pick up a facelifted car for around £45,000, depending on trim.

The only stumbling block could be Tesla’s disappointing reliability record. For many years, our What Car? Reliability Survey revealed the early Tesla Model S luxury car and Tesla Model X luxury SUV to be surprisingly fragile, with Tesla often near the bottom of our brand league table. However, there are signs this is changing. The Model 3 came fifth out of eight models in the electric car class in our most recent survey, and Tesla ranked 15th out of 30 brands.