With electrified cars now coming in all shapes and sizes – and available to suit every budget – we’ve named the best models in every class. Here we look at the best used electric small car... 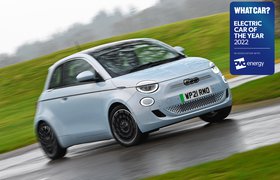 What if you've done all your mileage calculations, checked out your charging options and come to the conclusion that a small electric car would work for you – but can’t afford a new Fiat 500? Well, the answer could be to buy used instead.

Market forces being what they are at the moment, a nearly new version of one of the more recently launched small electric car models, such as the 500, the stylish Honda E and the likeable Peugeot e-208, will cost you almost as much as a new one. Consider, then, our favourite used small electric car right now: the Renault Zoe.

The Zoe was one of the pioneers of electric motoring when it first hit the streets back in 2013. As such, there are loads of them for sale on used car forecourts, with prices starting from as little as £6000. 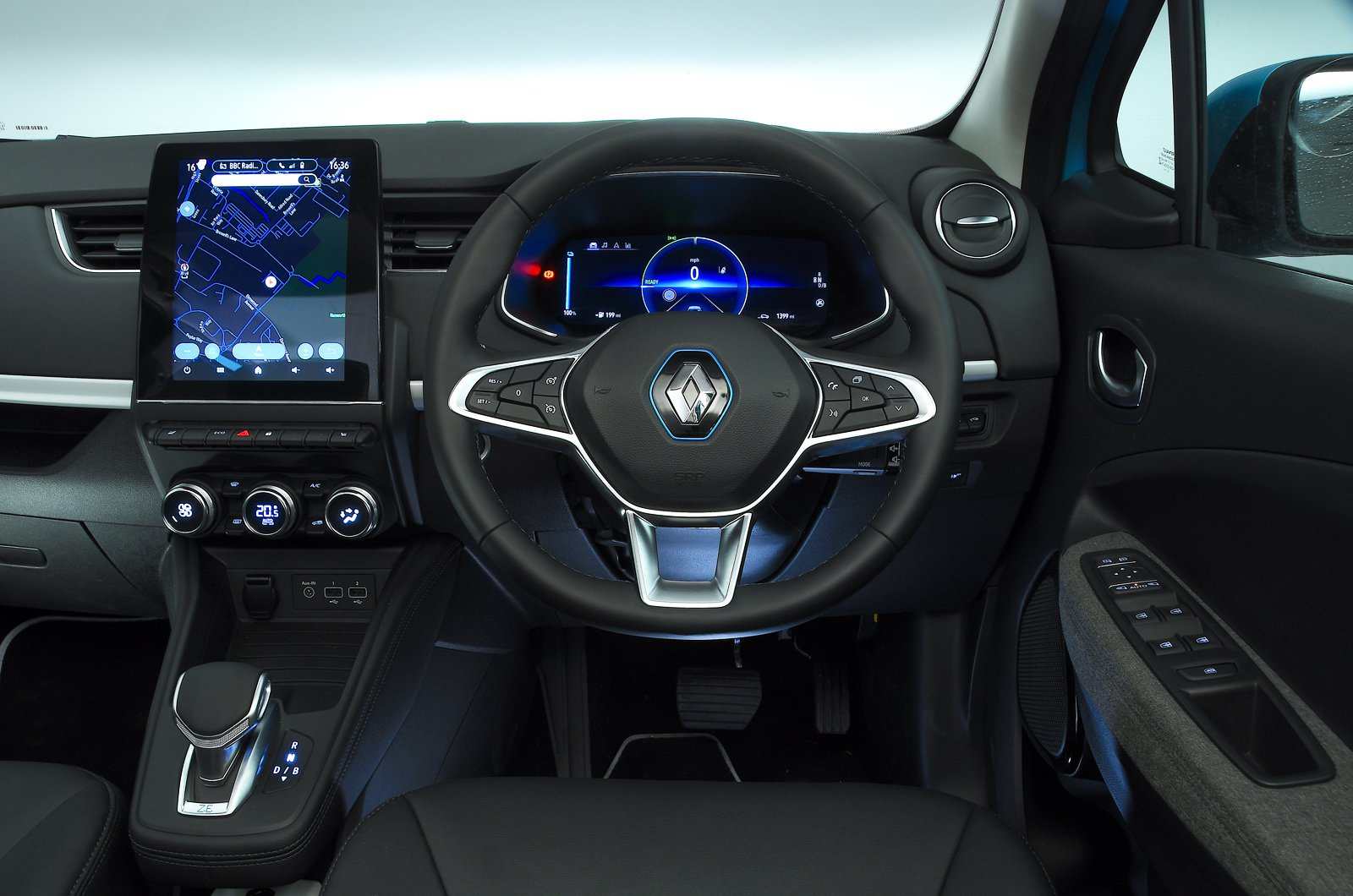 The fly in the ointment is that the earliest Zoes have small, 22kWh batteries, and as a result, you can’t go very far before you have to charge up again. It’s best to look for later (2017 onwards) models, which have 41kWh batteries and an official range of a much more usable 186 miles. Spending a bit more will get you a facelifted, post-2020 Zoe with an even longer official range: 238 to 245 miles, although our experience suggests around 190 miles is more realistic in real-world use.

Whichever age of Zoe you buy, it’ll be smooth and easy to drive, and if you go for our pick – the later R110 version – it’s quick, too. Our favourite Dynamique Nav trim comes with plenty of kit as standard for a decent price.

The model’s reliability record is mixed, and it doesn’t always have all the safety kit you might expect, but when it comes to overall usability and value for money, there’s still nothing in this class to touch a used Zoe.