With electrified cars now coming in all shapes and sizes – and available to suit every budget – we’ve named the best models in every class. Here we look at the best used hybrid family car... 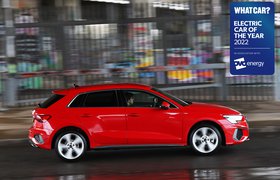 The Hyundai Ioniq has firmly established itself over the years as one of our favourite used cars. It’s a spacious, practical and well-made family hatch, and it’s also a bit of an eco hero, because it comes in three environmentally friendly flavours: regular hybrid, plug-in hybrid (PHEV) and fully electric car.

There are sound reasons for picking any of them, but it’s the PHEV version we’re pitching into the mix here. As a used alternative to the premium Audi A3 Sportback, the Ioniq PHEV stands supreme.

Early examples were able to cover up to 30 miles on electric power alone, but following a facelift in 2019, the official range increased to 39 miles. That’s one of the reasons why later Ioniqs have a hugely impressive fuel economy figure of 256.8mpg. If you can charge up regularly to make the most of the battery’s potential, petrol bills will be tiny. 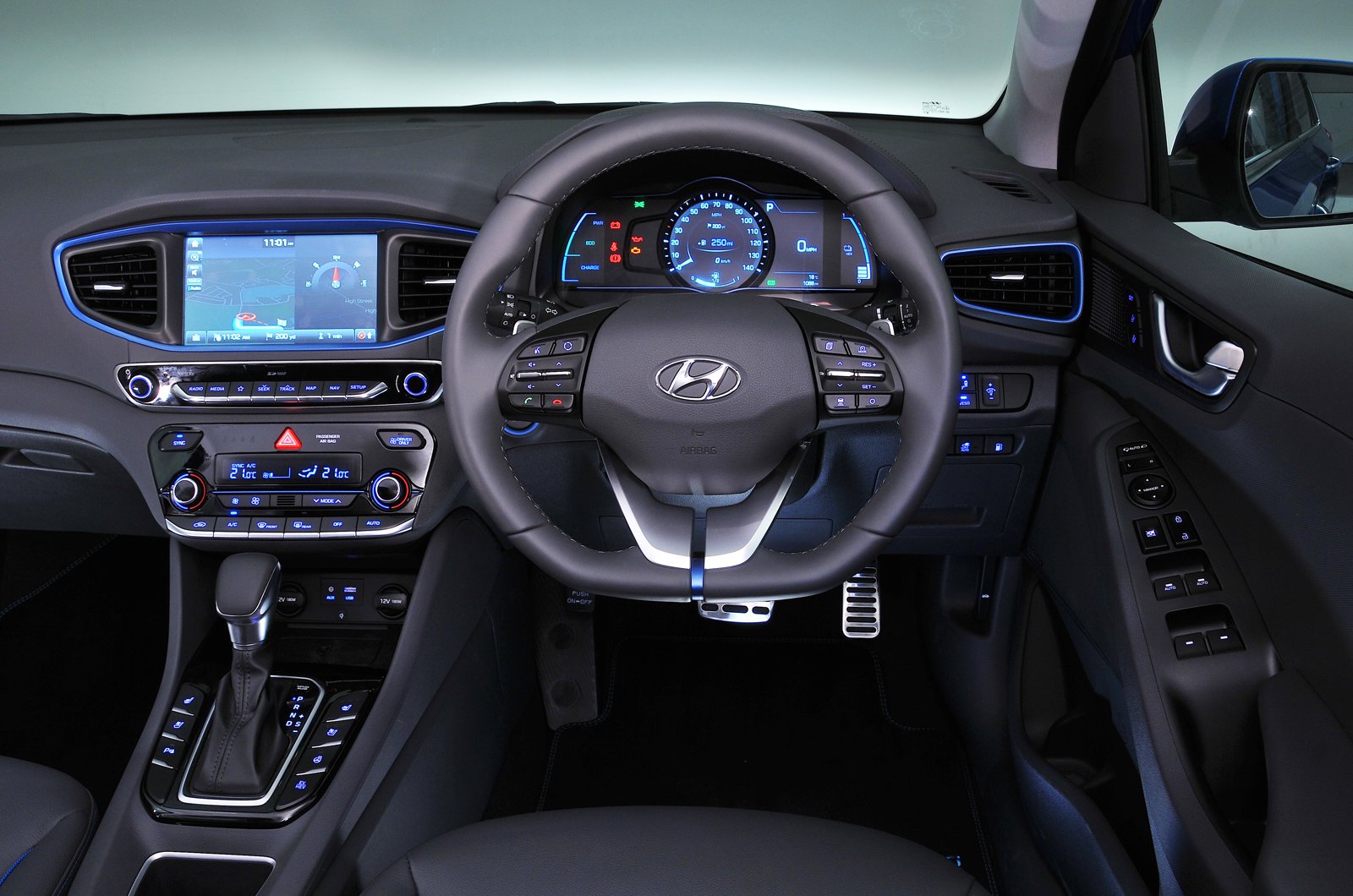 The Ioniq is pretty neat inside, too. Its interior is comfortable and full of soft-touch plastics, and the overall feeling is one of high quality. On the move, it’s decently refined and handles well. It’s much more pleasant to drive than the Toyota Prius.

Where the Ioniq really scores over its rivals in this class, though, is in its value as a used buy. You can buy an early Ioniq for just £15,000 or a 2019-onwards car for around £23,000. That makes it more affordable than the Prius, as well as a better option than the older Audi A3 e-tron and the Mk7 Volkswagen Golf GTE, each of which it runs close when it comes to driver appeal.

The Ioniq also has an excellent reliability record and comes with Hyundai’s impressive – and transferable – five-year warranty from new. So if you pick a post-facelift car, you could even have two or three years of cover left. Reassuring, yet not expensive.