What Car? readers were given a 12-car shortlist, and asked to vote for the upcoming electric model that they're most excited about seeing in showrooms...

It's a Lotus, Jim, but not as we know it. While you might associate the British brand with classic Formula 1 or latterly the Lotus Elise sports car, the last thing you’d probably expect it to do is pin its name to an electric SUV.

And yet, here we are. The Lotus Eletre is intended to become the Lotus most people will buy, sitting between the petrol-engined Emira sports car and the upcoming Evija electric supercar.

It clearly resonates with What Car? readers, too; in an online poll against 11 other models, the Eletre came out on top as the upcoming car people were most excited about, edging out the Polestar 3 electric SUV. 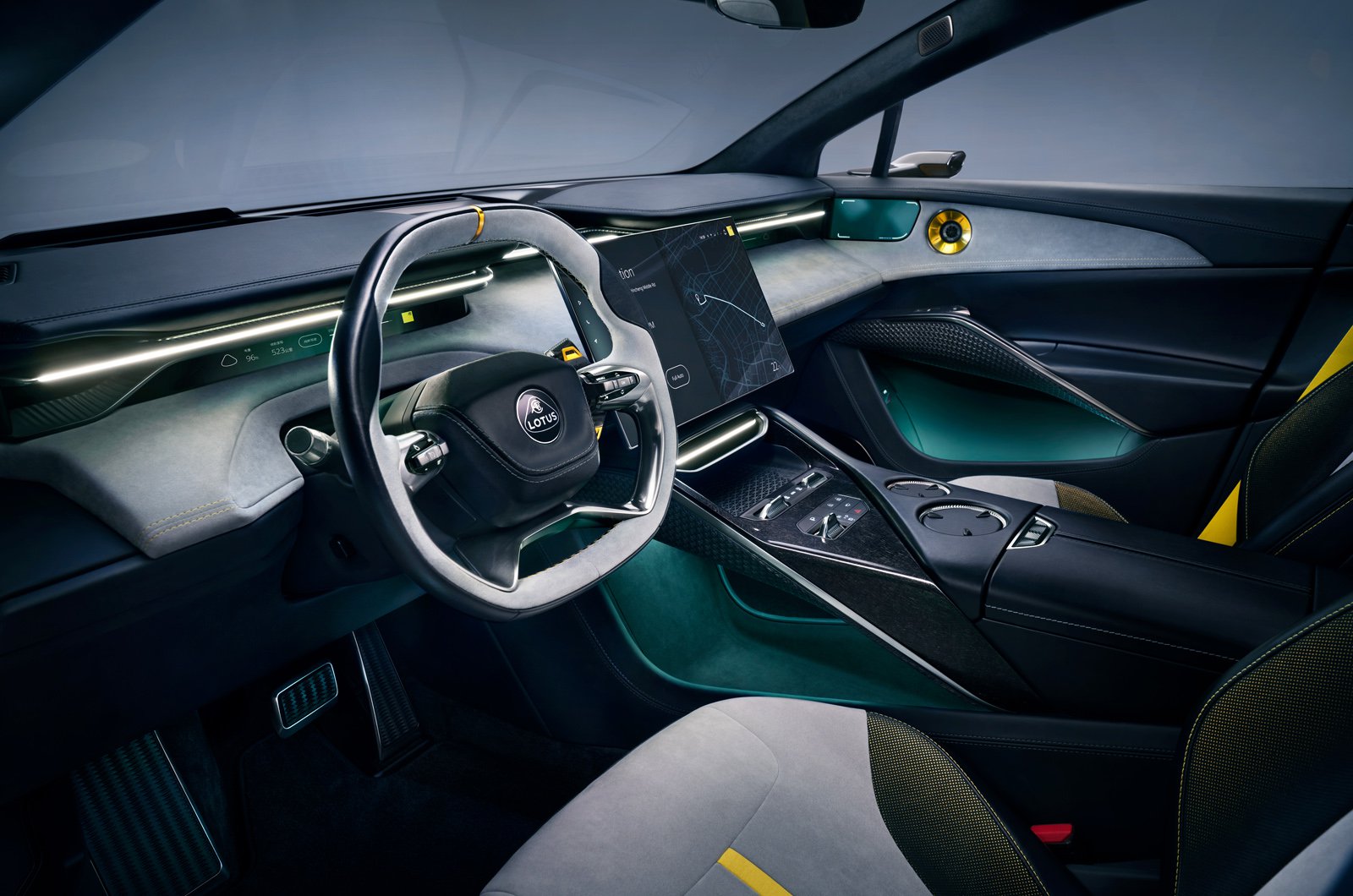 While the Eletre is less track-focused than most of Lotus’s previous models, it still promises to put an emphasis on driver appeal. To help it compete with top-rung sports SUVs such as the Lamborghini Urus and Porsche Cayenne Coupé, as well as electric rivals that include the upcoming Audi Q8 e-tron, the Eletre gets bespoke underpinnings rather than anything sourced from Lotus’s Chinese owner, Geely. This is in an effort to make it handle with the kind of poise and agility you’d expect from a Lotus.

And then there’s the power. The Eletre will be offered in three forms, each with a different output from its electric motors, but every version will get four-wheel drive and at least 592bhp. As a result, the Eletre is targeted to reach 62mph in less than three seconds – quicker than all current sports SUV rivals – and have a top speed of 162mph.

Every Eletre will get a battery with a capacity of more than 100kWh, promising a range of up to 348 miles – farther than most of today’s electric SUVs can take you. And when you need to plug in, the Eletre can charge at speeds of up to 350kW, meaning a 10-80% top-up will take less than 20 minutes, if you canfind a suitably powerful charging point. 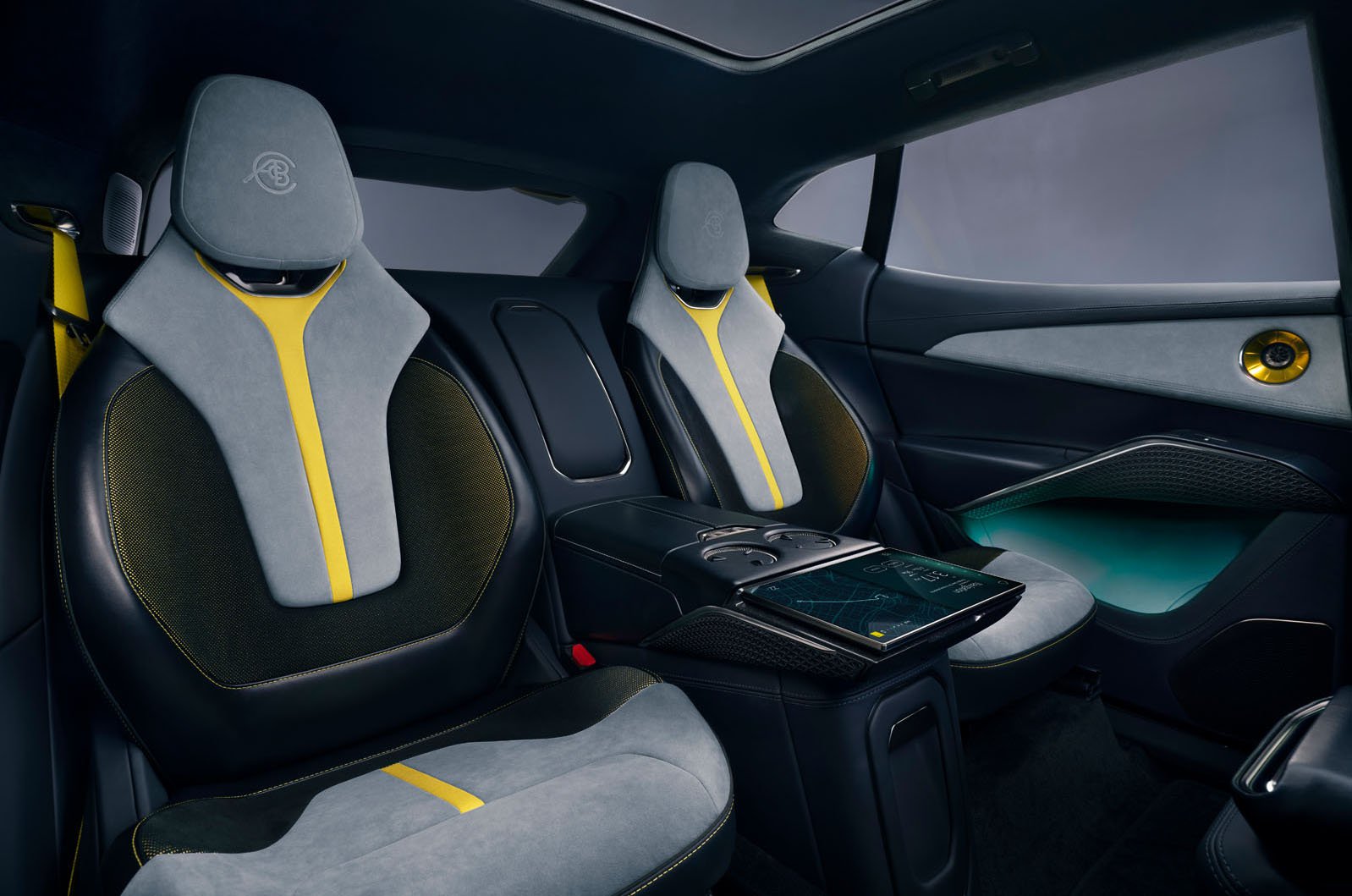 Inside, buyers will be able to choose between four or five-seat layouts, while materials include a wool blend that’s said to be 50% lighter than traditional leather – proof that Lotus hasn’t forgotten its weight-saving roots.

Technology on board includes a 15.1in infotainment touchscreen that can be folded flat when it’s not needed, as well as a system that automatically dims any screen that the driver isn’t looking at in an effort to minimise distraction. There are also cameras instead of door mirrors.

The Eletre may be a brave new world for Lotus, then, but judging by its specifications, the brand intends to boldly go into it.