More for you |
The 10 most popular cars in the UK revealed10 ways to bag a used car bargain in 2020Confessions of a driving instructor2019 What Car? Reliability SurveyBest selling cars around the world
Home
News
Electric cars coming soon: Audi E-tron GT
news 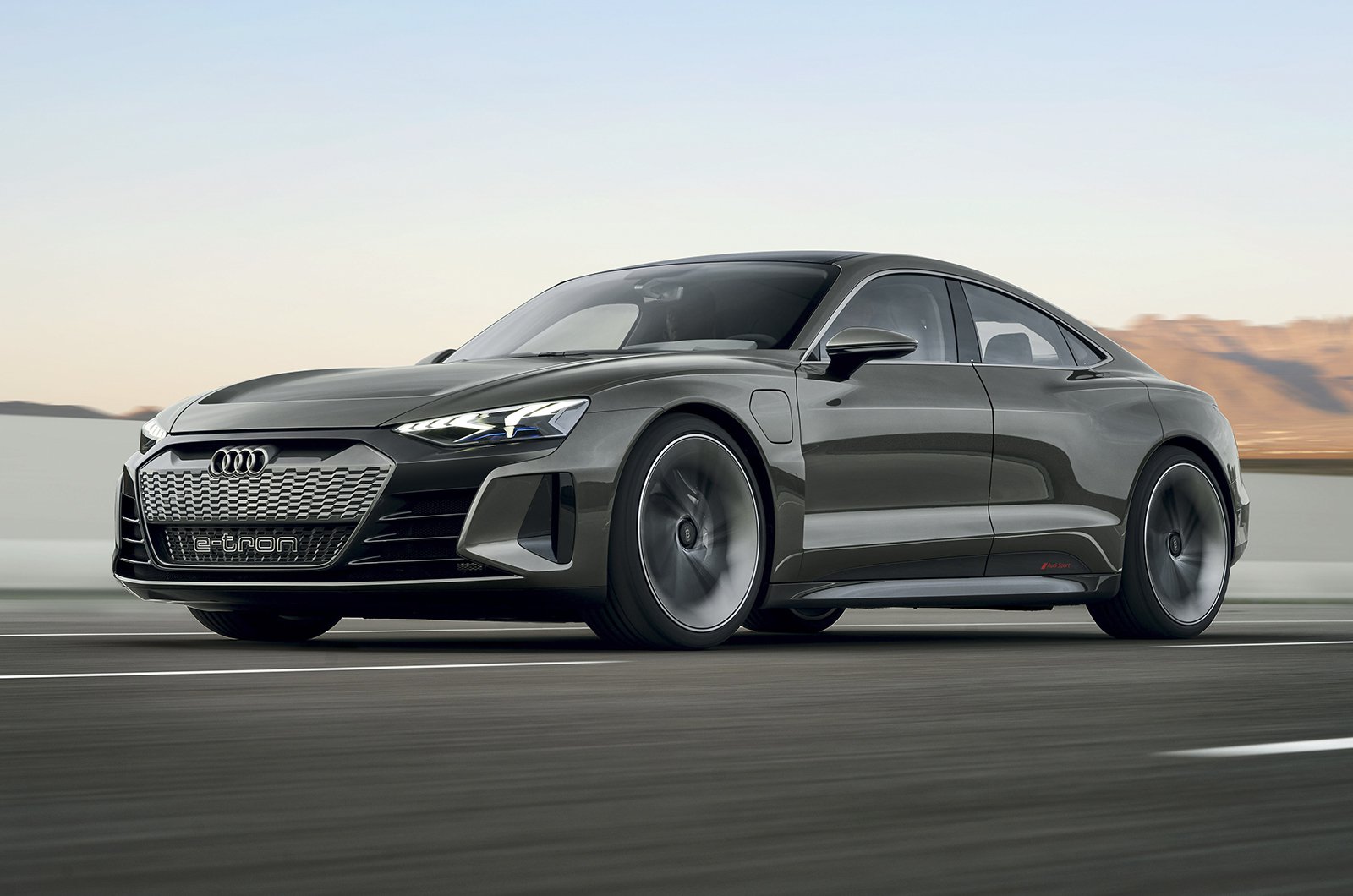 After the E-tron, E-tron Sportback and Q4 E-tron are on sale, the next phase of Audi's electric car plan is the E-tron GT, a four-door coupé that will go on sale in 2021.

Unveiled in concept car form at the Los Angeles motor show last November, it is about the same size as the A7 luxury car and will be the flagship model of Audi's electric line-up. In concept form, it sits on 22in alloy wheels. 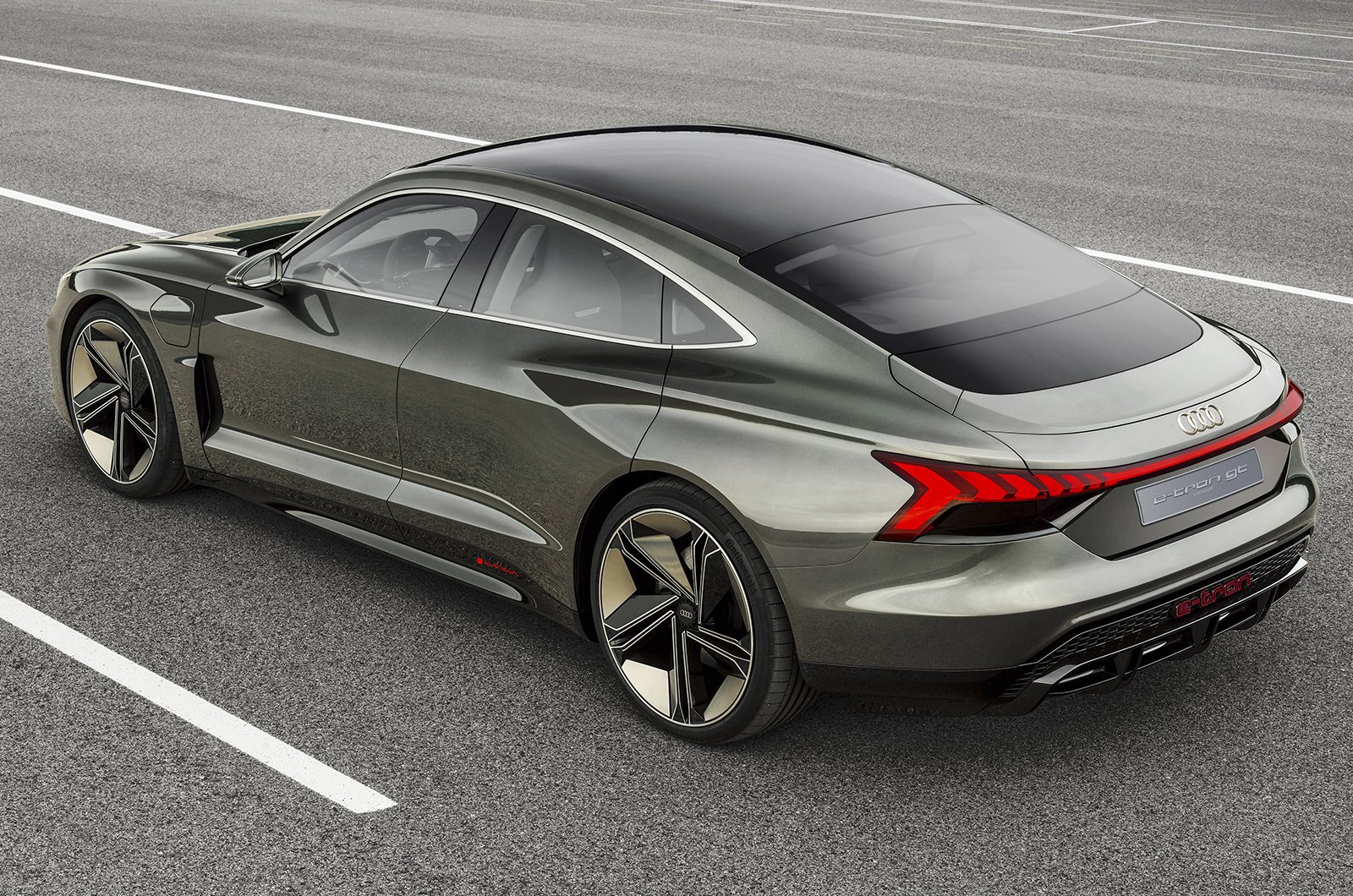 Power comes from two electric motors – one on each axle, giving the E-tron GT four-wheel drive – that together produce 582bhp, allowing the car to accelerate from 0-62mph in just 3.5sec and on to a top speed of 149mph. That acceleration is faster than you get in most versions of the Tesla Model S.

The E-tron GT can travel for up to 248 miles between charges on the newest WLTP tests, which are more representative of real-world driving. 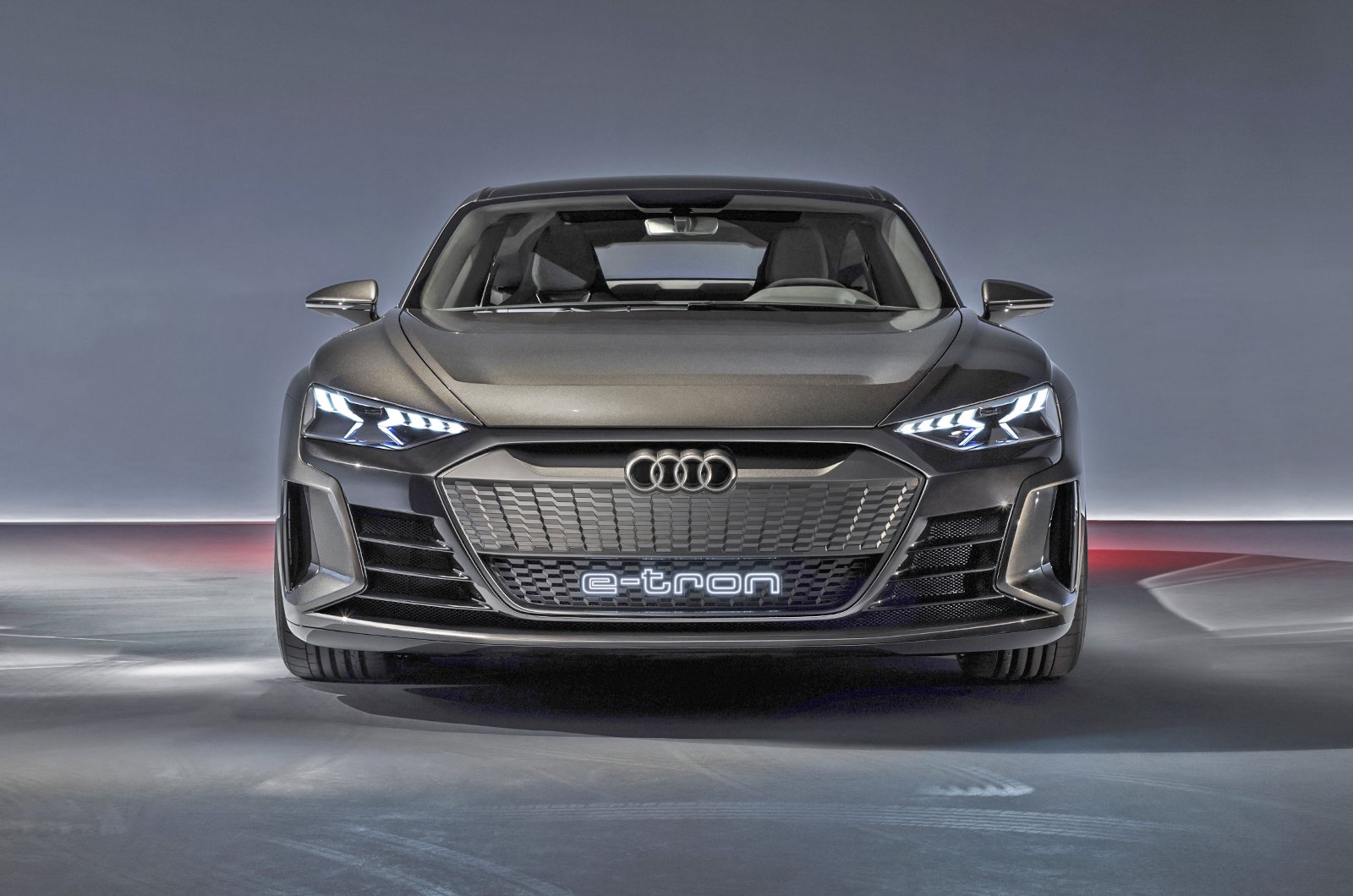 The E-tron GT's battery pack is packaged in its floor. This should give the car a very low centre of gravity, which will help with stability and handling. Also present is four-wheel steering, which can improve manoeuvrability around town and cornering at high speeds.

Most importantly, however, the E-tron will be capable of charging at a far higher rate than today's electric cars, which could reduce charging times to as little as 20 minutes on the very fastest 350kW chargers. It's important to note that very few chargers currently support this, but infrastructure is likely to be improved by the time the E-tron GT goes on sale. Audi is also planning to offer wireless charging at home, whereby drivers will drive over an induction plate on the floor, rather than having to plug in. 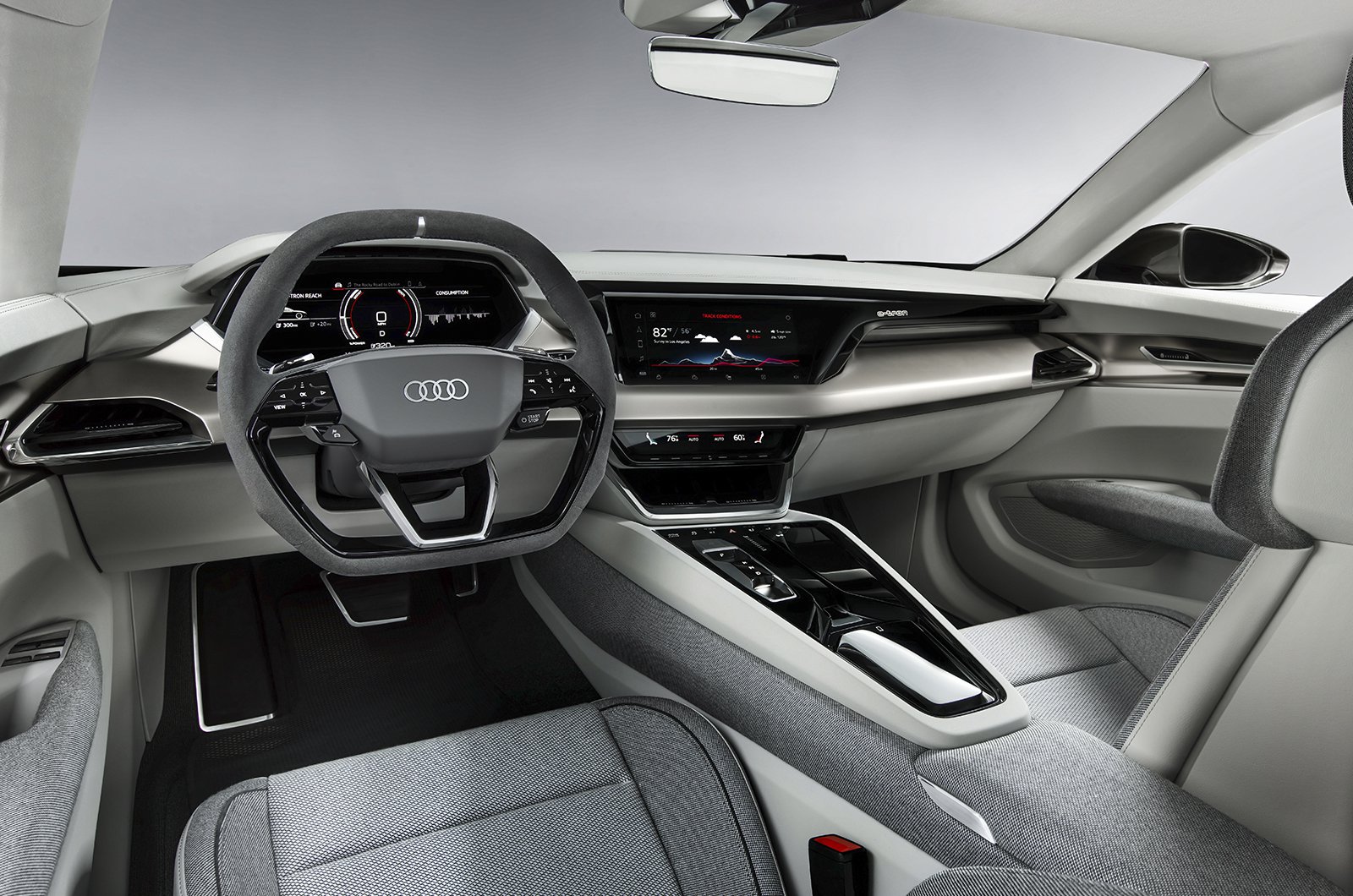 The interior of the E-tron GT concept car is largely familiar from other Audi models. It includes a digital instrument display and a large central infotainment touchscreen. There's no dual-touchscreen set-up on offer here, as in the larger E-tron SUV.

In terms of storage space, the E-tron GT has a 450-litre boot at the rear and a further 100 litres available under the bonnet.

Official pricing won't be announced until closer to the E-tron GT's launch in 2021. However, a price tag of close to £100,000 is expected, given the car's luxurious and high-tech nature.

Best selling cars around the world