More for you |
New issue of What Car? magazine on sale nowBest used city cars for less than £2000 (and the ones to avoid)UK car sales fall to worst level on record due to coronavirus lockdownBest used small cars The 10 most popular cars in the UK revealed
Home
News
Electric cars coming soon: Mercedes EQS
news 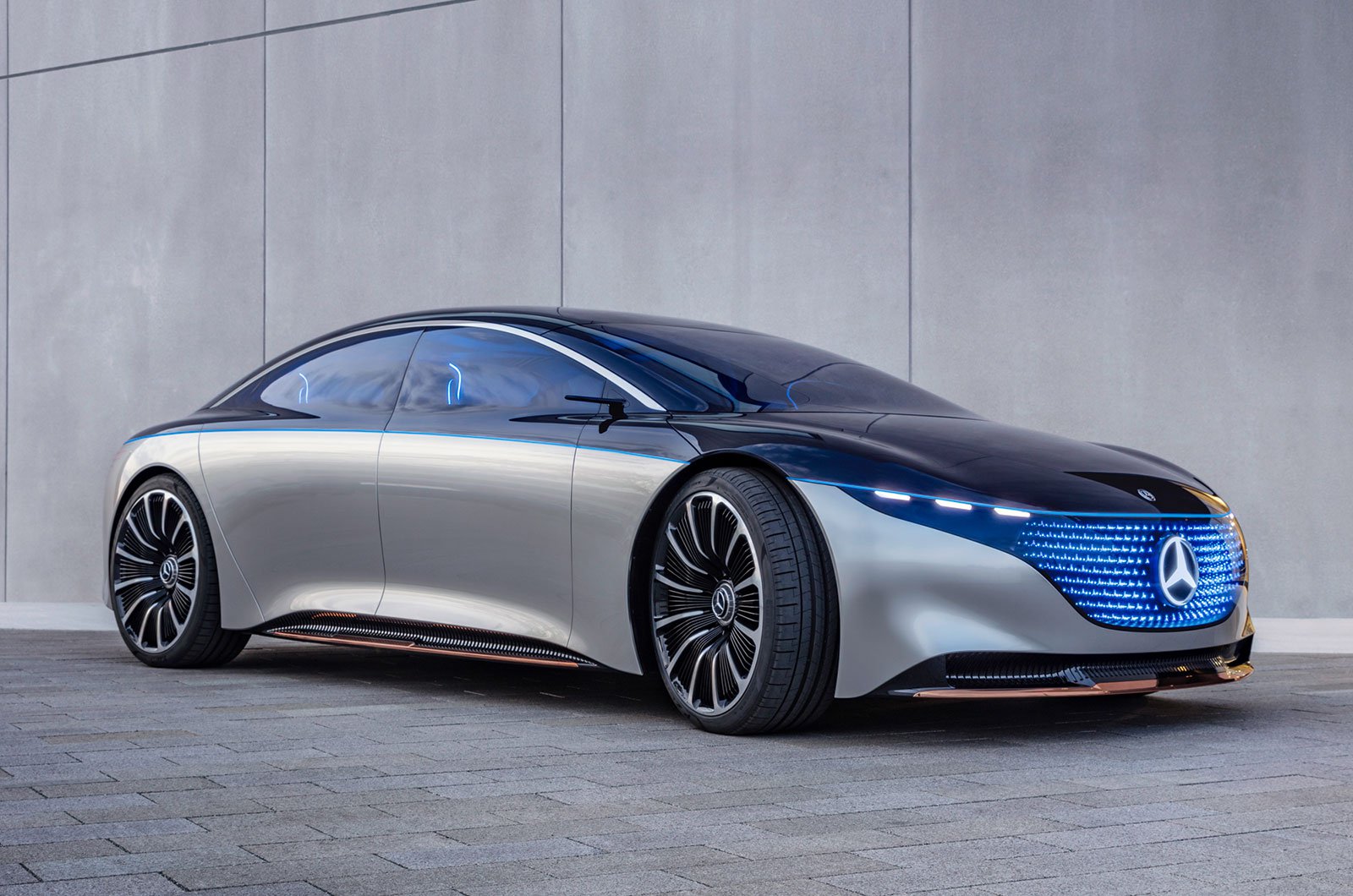 With its EQC SUV, Mercedes has already shown that it can create an electric SUV to rival the Audi E-tron and Jaguar I-Pace, and now its attentions have turned to the luxury car market. The EQS shows what an all-electric Mercedes luxury saloon could look like and is due to go on sale in 2021.

Power comes from two electric motors producing a combined 470bhp and a staggering 560lb ft of torque; that's enough to get the EQS to 62mph in just 4.5sec. An advanced battery pack is said to give the EQS a range of around 435 miles. Inside, the EQS features a minimalist design, with a small steering wheel and large touchscreens; as ever, that design is expected to be toned down as the car journeys from concept to being production-ready. Prices won't be announced for some time, but the EQS is expected to sit even above the S-Class luxury car. Key rivals include the Audi E-tron GT and next-generation Jaguar XJ – both of which you'll find elsewhere on this list. 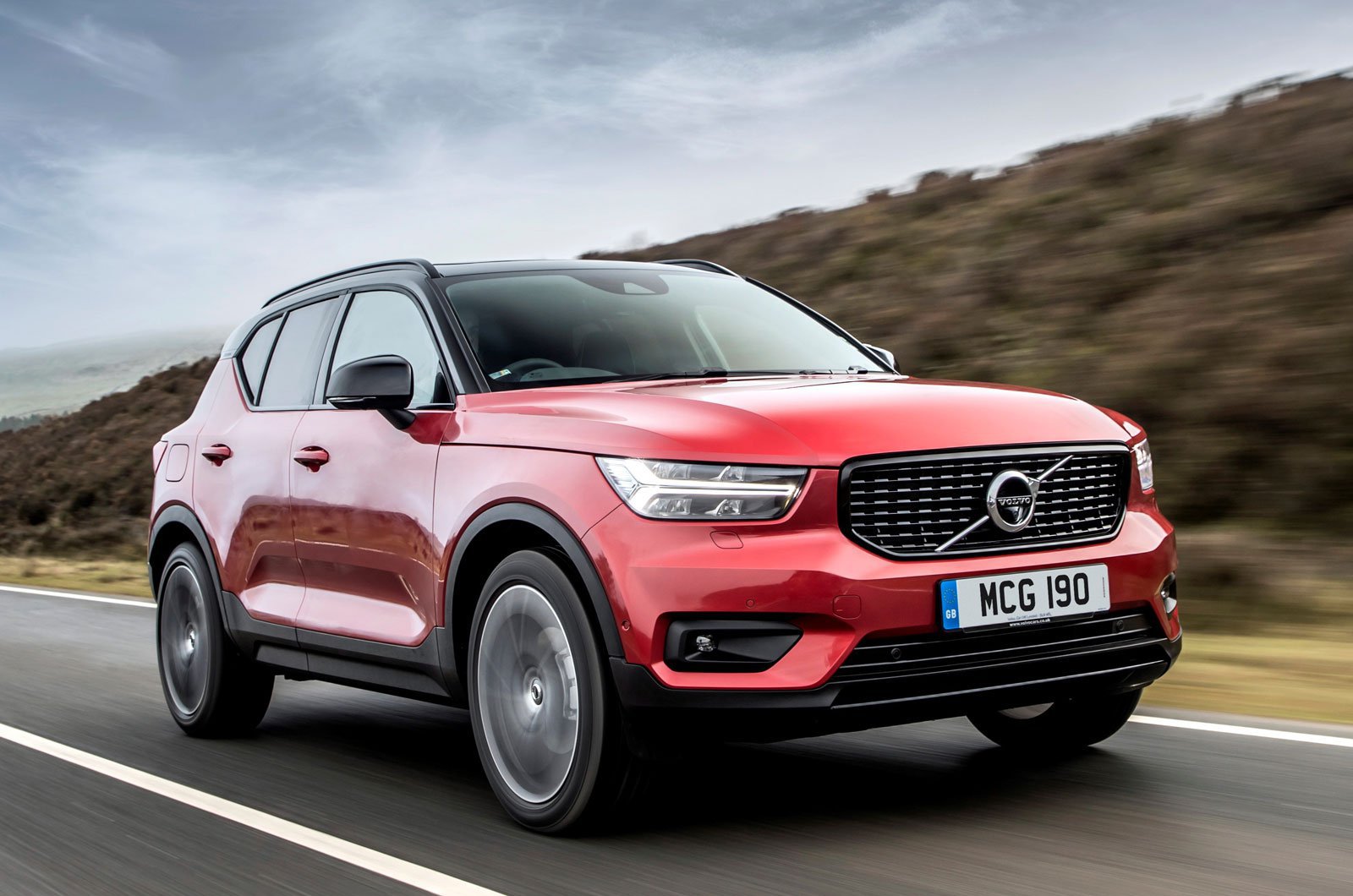 We've known for a long time that an all-electric version of Volvo's family SUV was in the works. And its arrival could be big news indeed; let's not forget, after all, that the XC40 was our Car of the Year in 2018. With a promise that it will be the safest car ever built by the Swedish manufacturer, Volvo's electric XC40 is expected to use the same underpinnings as the Polestar 2. That car produces 402bhp from its electric motors and has an official range of up to 311 miles. The XC40 is expected to have a similar range but less power. 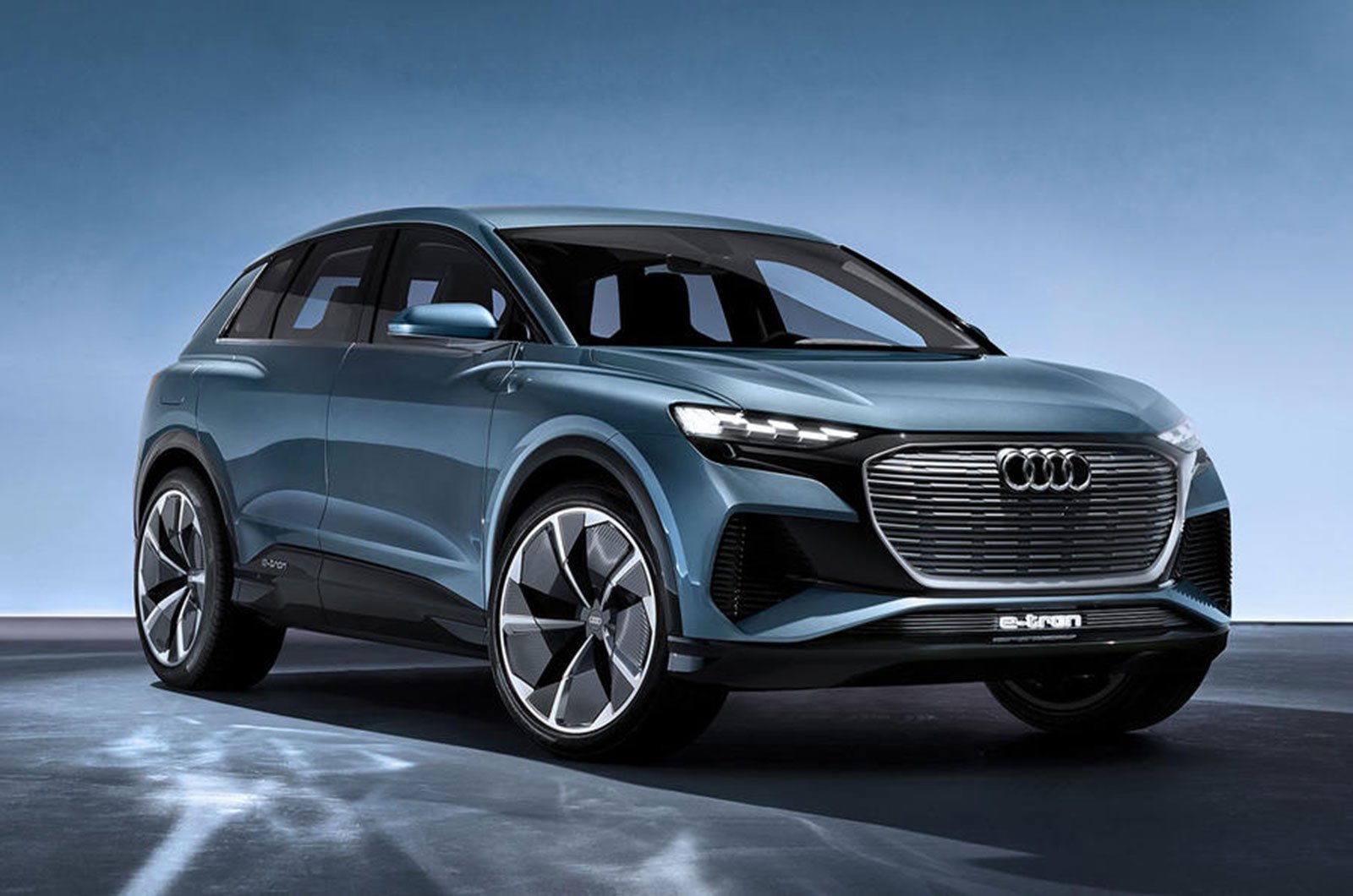 The Q4 E-tron is the smaller sibling to Audi's E-tron electric SUV and was seen in thinly veiled concept form at the Geneva motor show earlier this year. It's slightly wider and shorter than today's Q5 and is powered by two electric motors – one on either axle – producing around 302bhp. The 82kWh battery pack mounted under the Q4 E-tron's floor is said to give an official range of up to 280 miles. 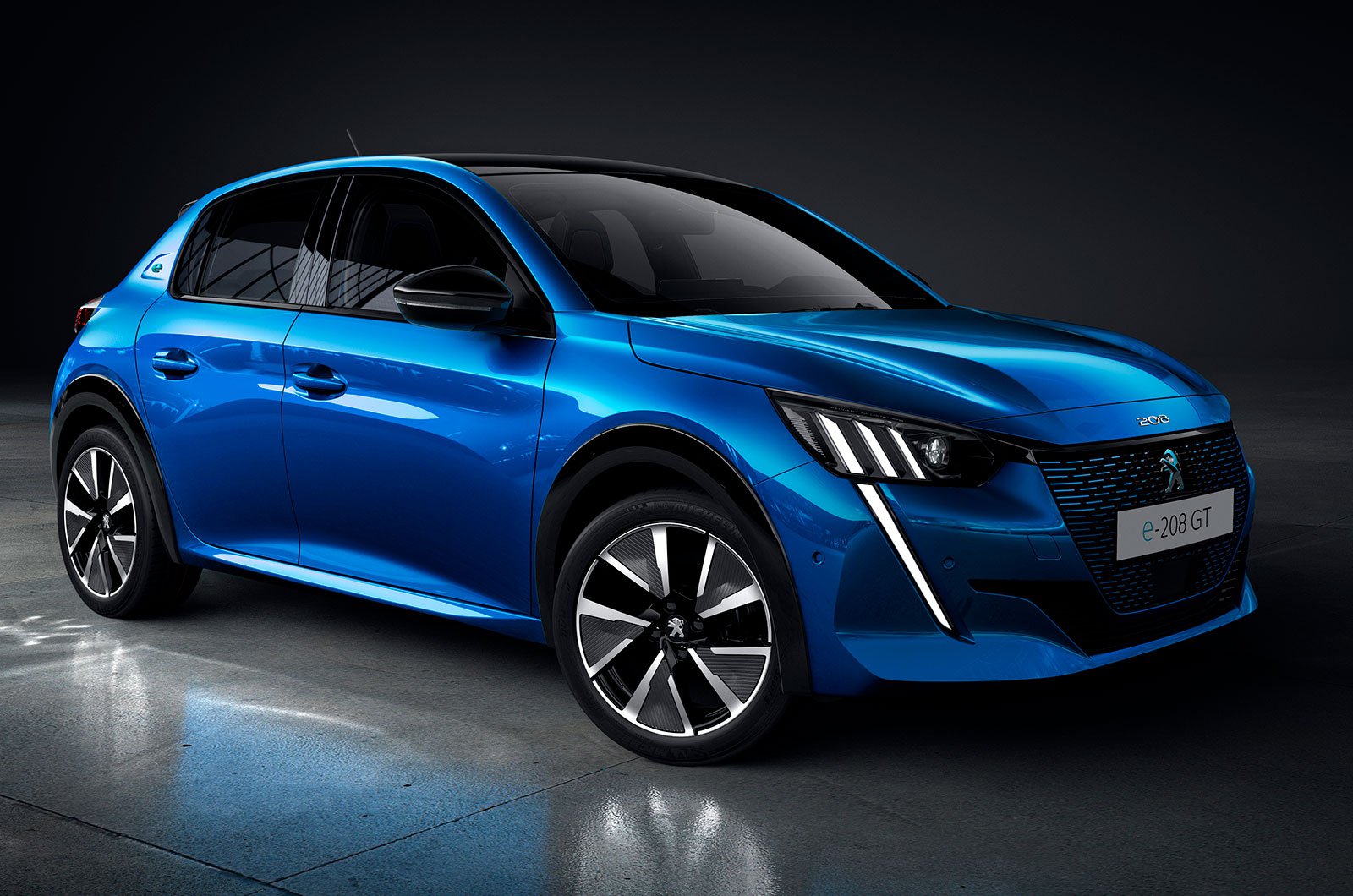 Power for this all-electric version of Peugeot's small hatchback comes from a single 134bhp electric motor, which is fed by a 50kWh battery and offers a range of up to 211 miles on the WTLP test cycle. A full charge using a dedicated wall charger takes eight hours, but you can charge it to 80% of capacity in 30 minutes using a 100kW rapid charger. To help increase the uptake of electric vehicles, Peugeot plans to offer buyers a pass allowing them to access a petrol or diesel-engined alternative model for occasional long journeys. 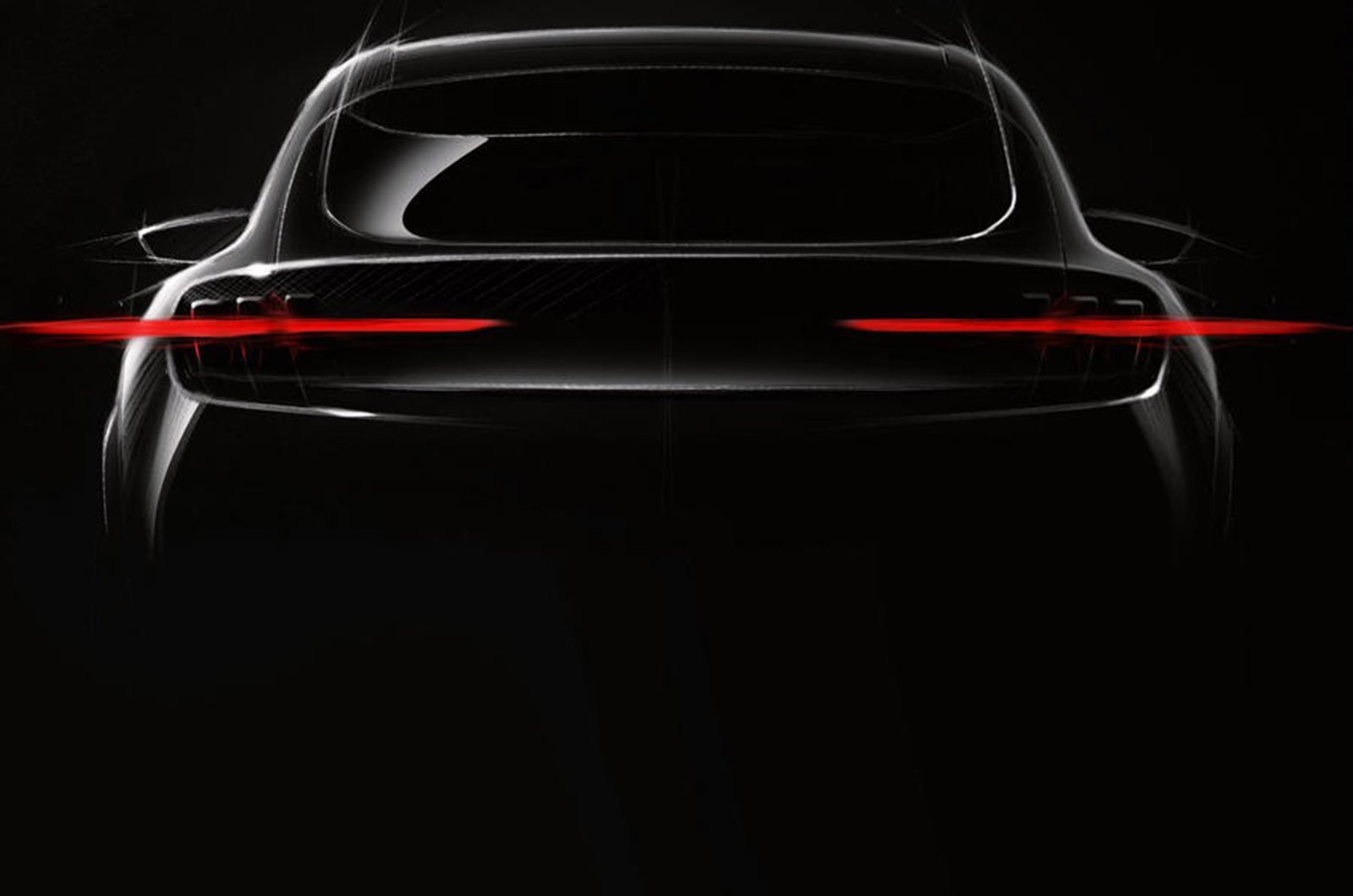 At first glance, an all-electric SUV from Ford that takes inspiration from the Ford Mustang sports car doesn't seem like a likely concept, but that's exactly what the company is planning. Expected to be called the Mach E, it will be designed from the ground up as an electric car, but hybrid and plug-in hybrid versions could follow later.