Euro NCAP reveals its Road Map 2025 plan, which will assess the performance of self-driving car technology... 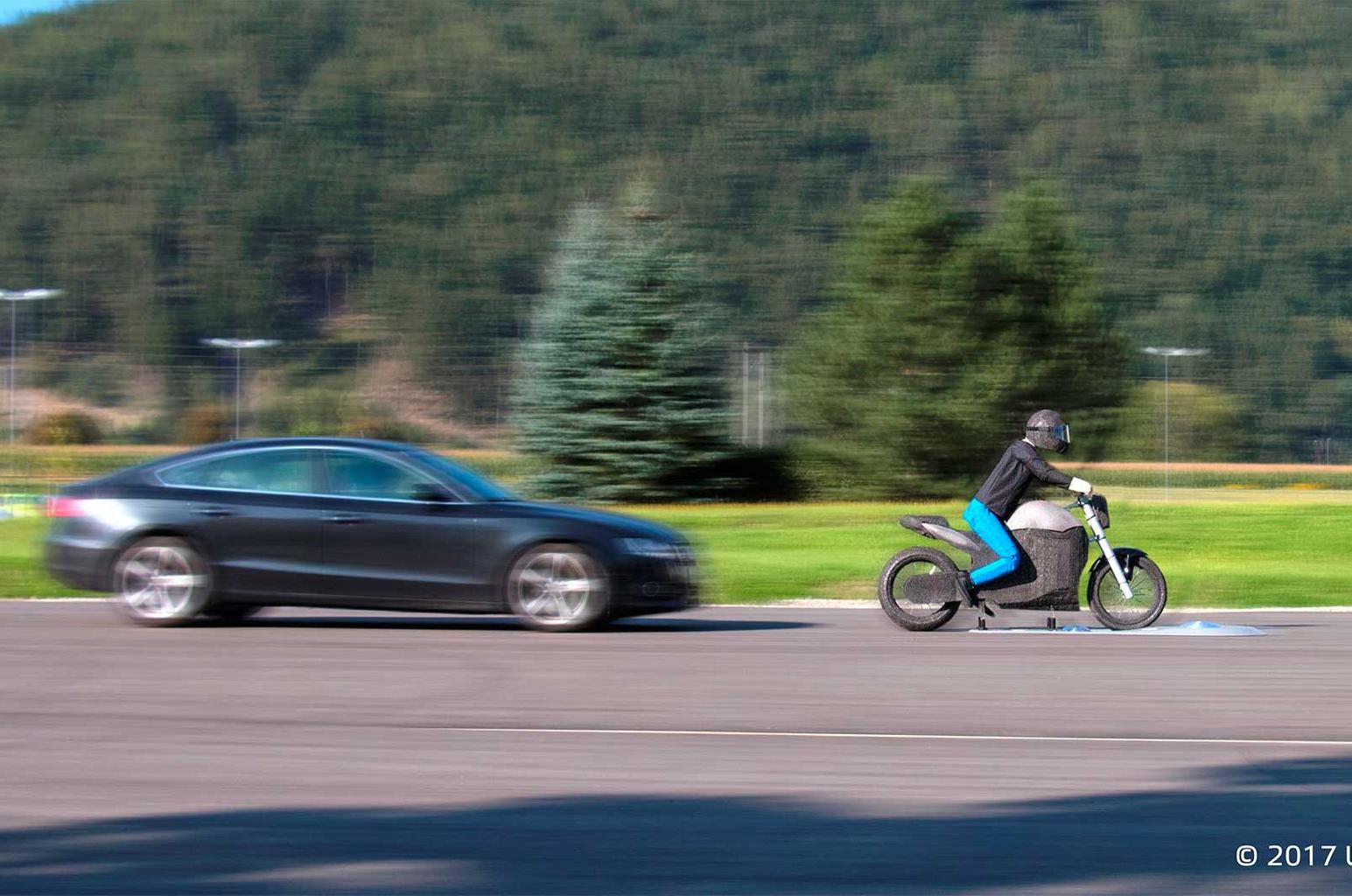 Self-driving cars will have to pass strict new safety tests from 2020, under new plans announced by Euro NCAP, the body which crash tests new cars in Europe.

With autonomous vehicle technology – where a car can accelerate, brake and even steer itself – set to become more mainstream in the coming years, Euro NCAP is gearing up to test the effectiveness and safety of such systems as part of its regular tests. Those scores will then influence a car's overall safety rating.

The new measures, outlined in Euro NCAP's 'Road Map 2025' plan, move the testing of self-driving systems on significantly from where they stand today. Current Euro NCAP tests already monitor the effectiveness of anti-crash technology, including automatic emergency braking (AEB), but the new tests address accident scenarios at junctions, where pedestrians, cyclists and motorcyclists are most likely to be killed or seriously injured.

The aim is to improve the techonology on cars so that these accidents, which currently account for 30% of deaths and serious injuries on UK roads, are reduced.

“It is no longer about protecting car occupants in an accident, but also assessing how capably a car can brake and steer automatically to avoid other vehicles, pedestrians, cyclists and motorcyclists," said Peter Shaw of Thatcham Research, Euro NCAP's partner in the UK "It lays the foundation for the safety assessment of future autonomous vehicles."

Among the new measures being proposed is a junction test which will rate the performance of cars’ AEB systems in preventing accidents with other cars, pedestrians, cyclists and motorbikes.

Another common low-speed accident scenario is when a car is reversing out of a parking space and the driver doesn’t see another vehicle or pedestrian behind the car. In order to address this, a test of automatic braking systems that activate when a car or pedestrian is detected behind a car is also proposed for introduction in 2020. These systems are more commonly known as rear cross traffic alert. 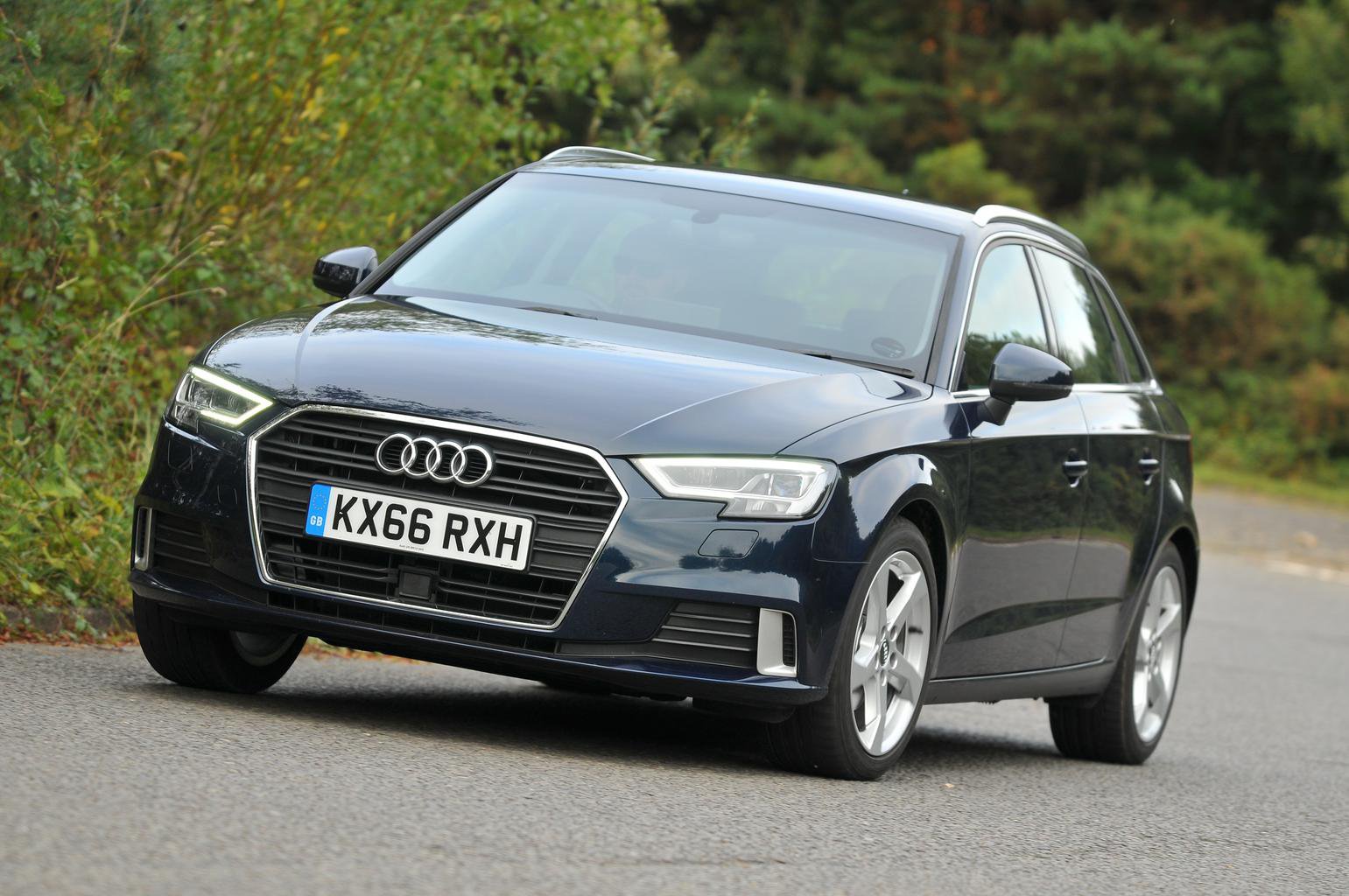 Lane-keeping assistance systems are rare at present but are expected to be introduced more widely over the next few years. By 2020, Euro NCAP tests will include an assessment of their performance at keeping a car in the correct lane.

As well as working on improving in-car safety technology, Euro NCAP will also focus on other areas including pedestrian and cyclist safety, with the introduction of revised impact tests to see how much – or how little – damage a car does to vulnerable road users in an accident.

Another new area of assessment will look at how easy it is for the emergency services to get people out of cars after a crash, and by 2022 systems that alert people if a child has been left alone in a car will be tested.

If you value safety and want to drive the best car, check out our round-up of the cars that score a full five-star rating from Euro NCAP and get five out of five in the What Car? review:

The safest 5-star cars on sale 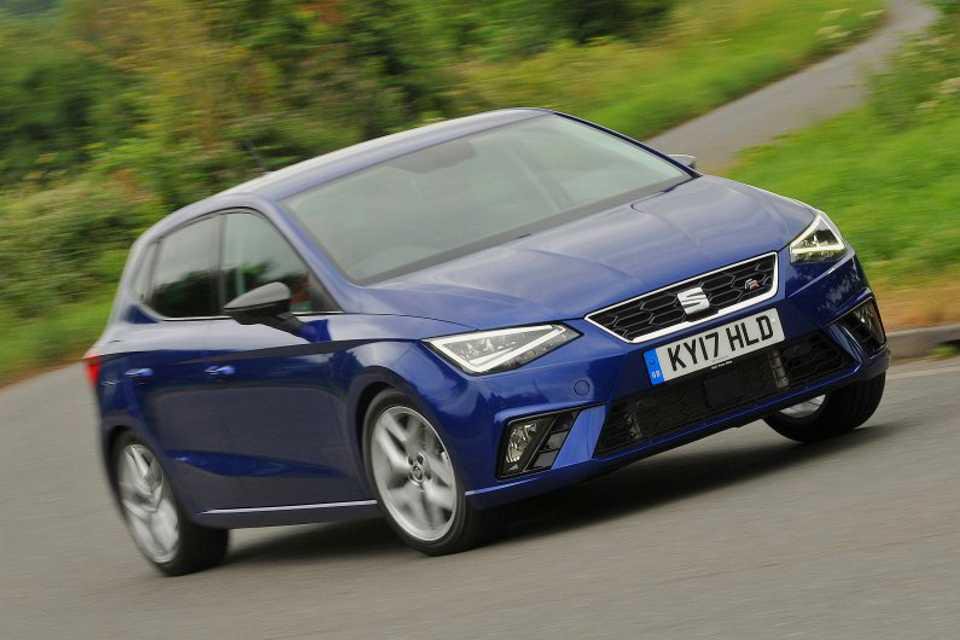 Skoda's Kodiaq is one of our favourite large SUVs, because it offers four-wheel drive, seven seats, plenty of kit and reasonable running costs – and all for a price that its rivals struggle to compete with. 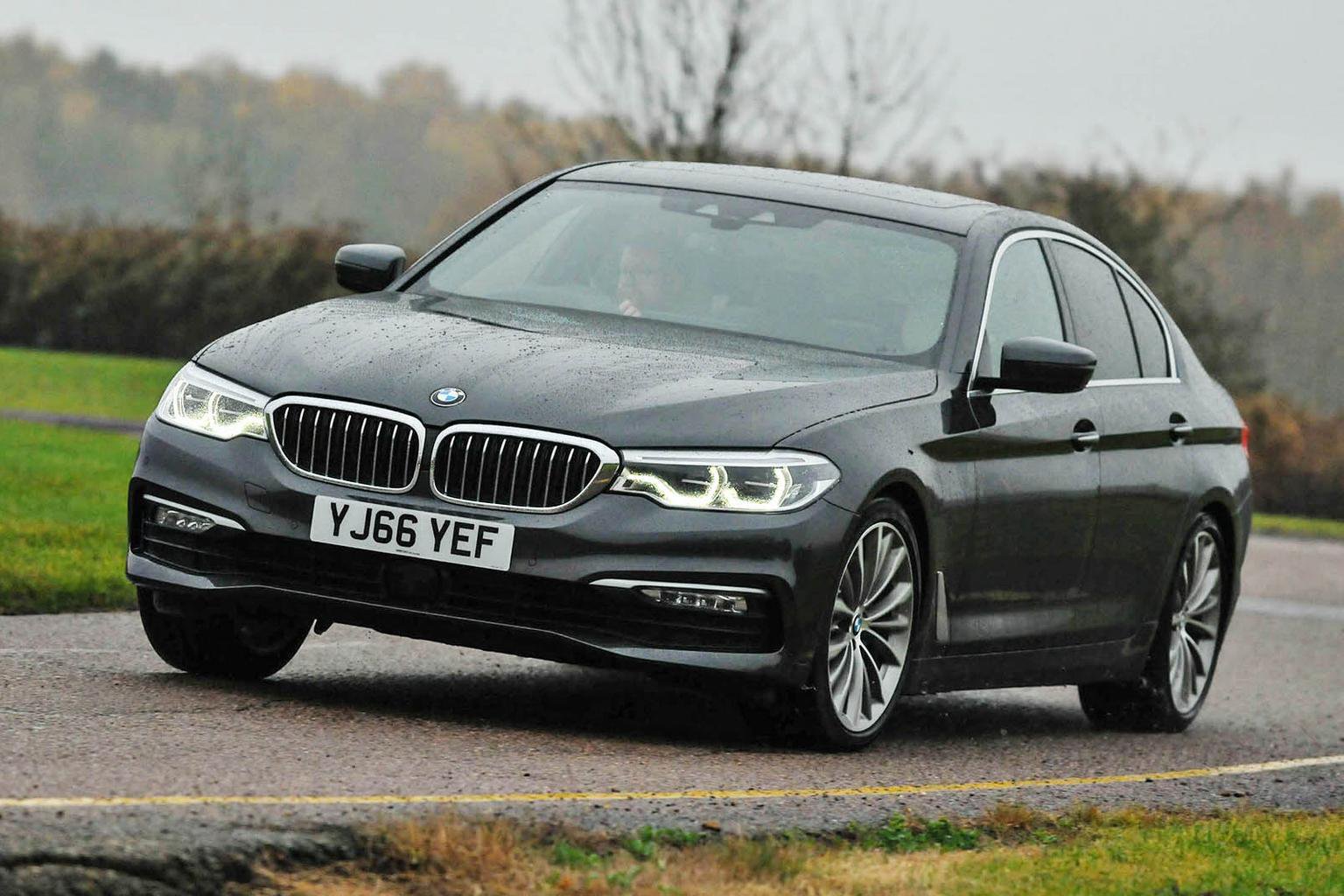 The BMW 5 Series was named our Luxury Car of the Year at the most recent What Car? Awards and went on to be our overall Car of the Year, too. It's a consumate all-rounder – brilliant to drive, comfortable and luxurious inside and spacious. Plus, its infotainment system is absolutely superb. 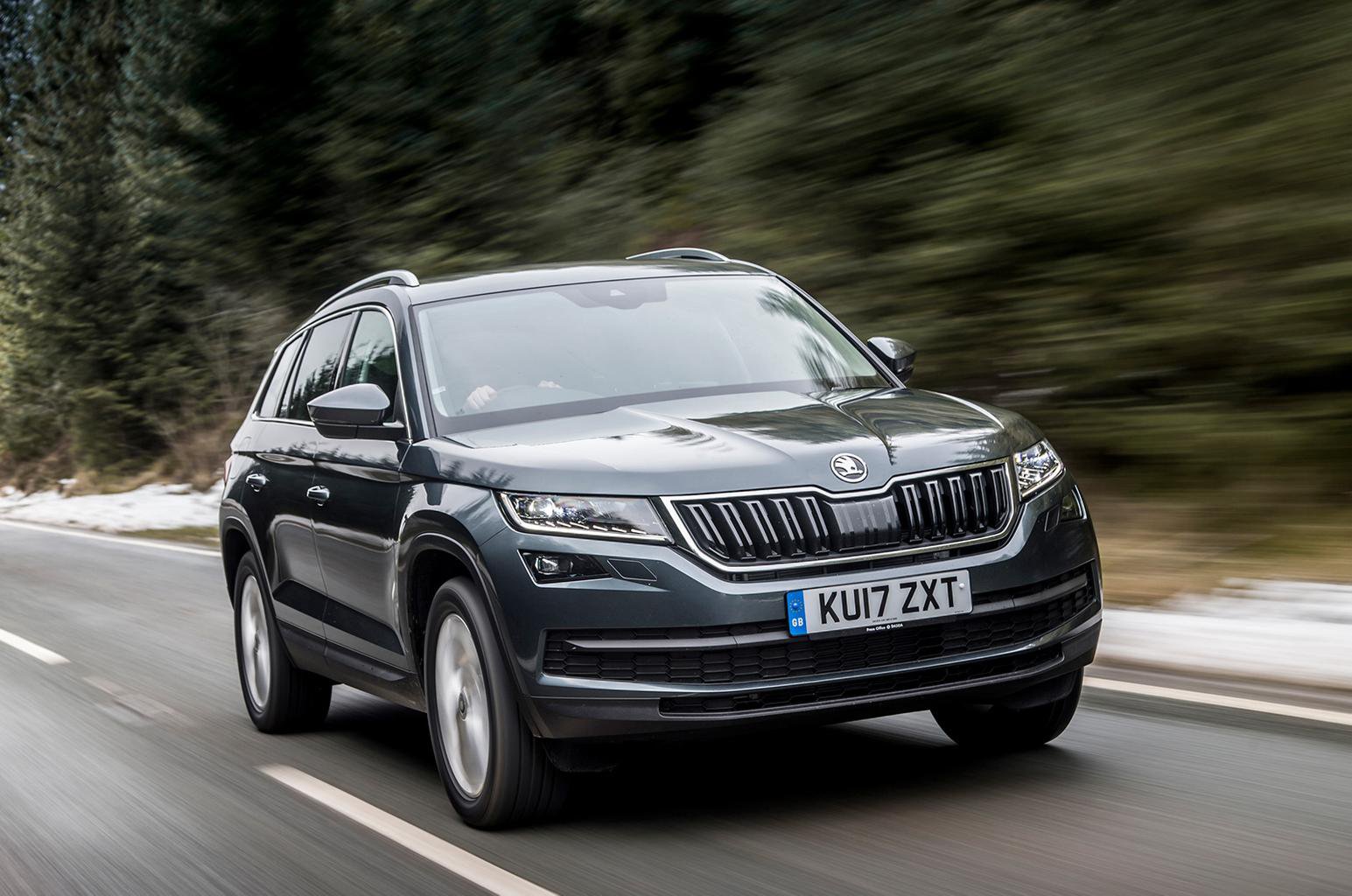 The new Seat Ibiza is the best small car on the market, offering tidy handling, a comfortable ride, low running costs and a surprisingly spacious and practical interior. It really has no major weaknesses. 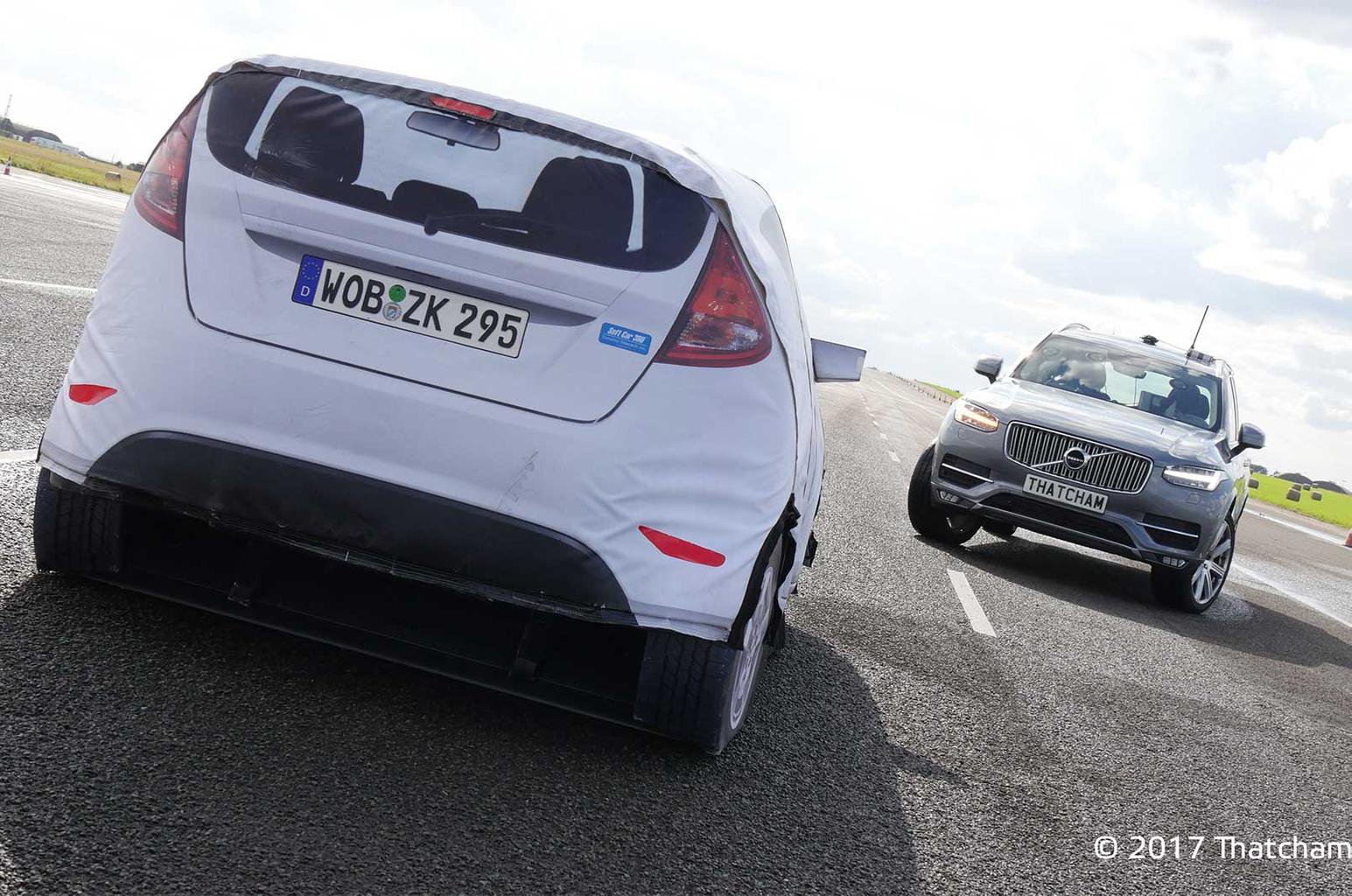 The Audi A3 comes with strong and efficient engine, and strikes an excellent balance between comfort and control on SE suspension. What’s more, the interior is beautifully built, with plenty of space for four and a useful-size boot. We'd recommend the Sportback version which comes with five doors and boosts practicality.

Read our full Audi A3 review

Find a great Audi A3 deal