Cars costing more than £35,000 are no longer eligible for the Government's plug-in car grant, but that still leaves 29 fully electric models that are... 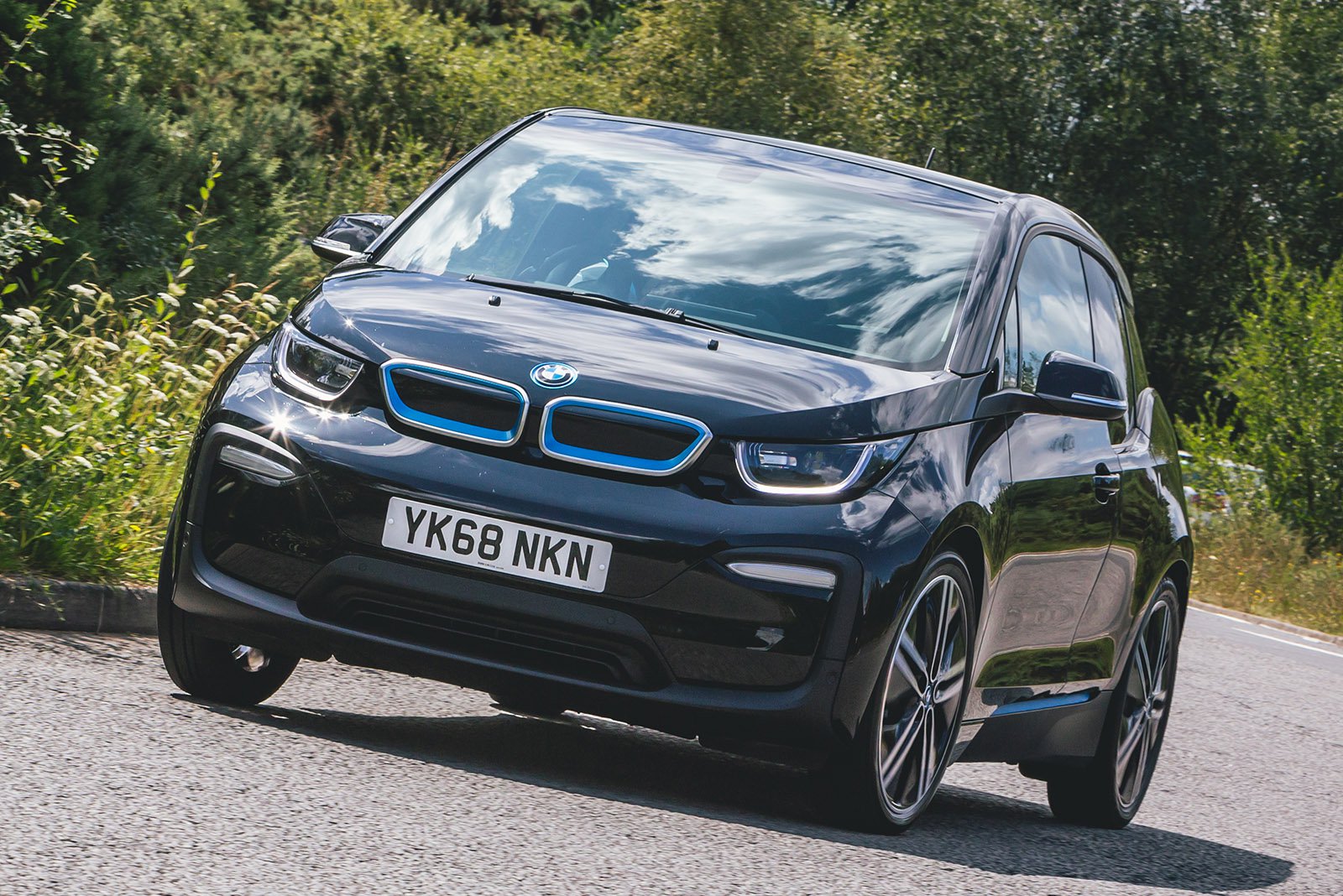 An object of lust at its launch, the i3 now feels like a Pentium processor clinging on to life in the cloud computing present. It still performs admirably in a straight line – particularly in the more powerful S trim – but twitchy handling and a harsher ride than the far cheaper Nissan Leaf severely limit its appeal. You also have to put up with limited rear passenger space, a range that’s comparable with the Mii Electric’s and a smaller boot than a Ford Fiesta offers. Only the lack of premium-brand alternatives lends the i3 some appeal in 2021. 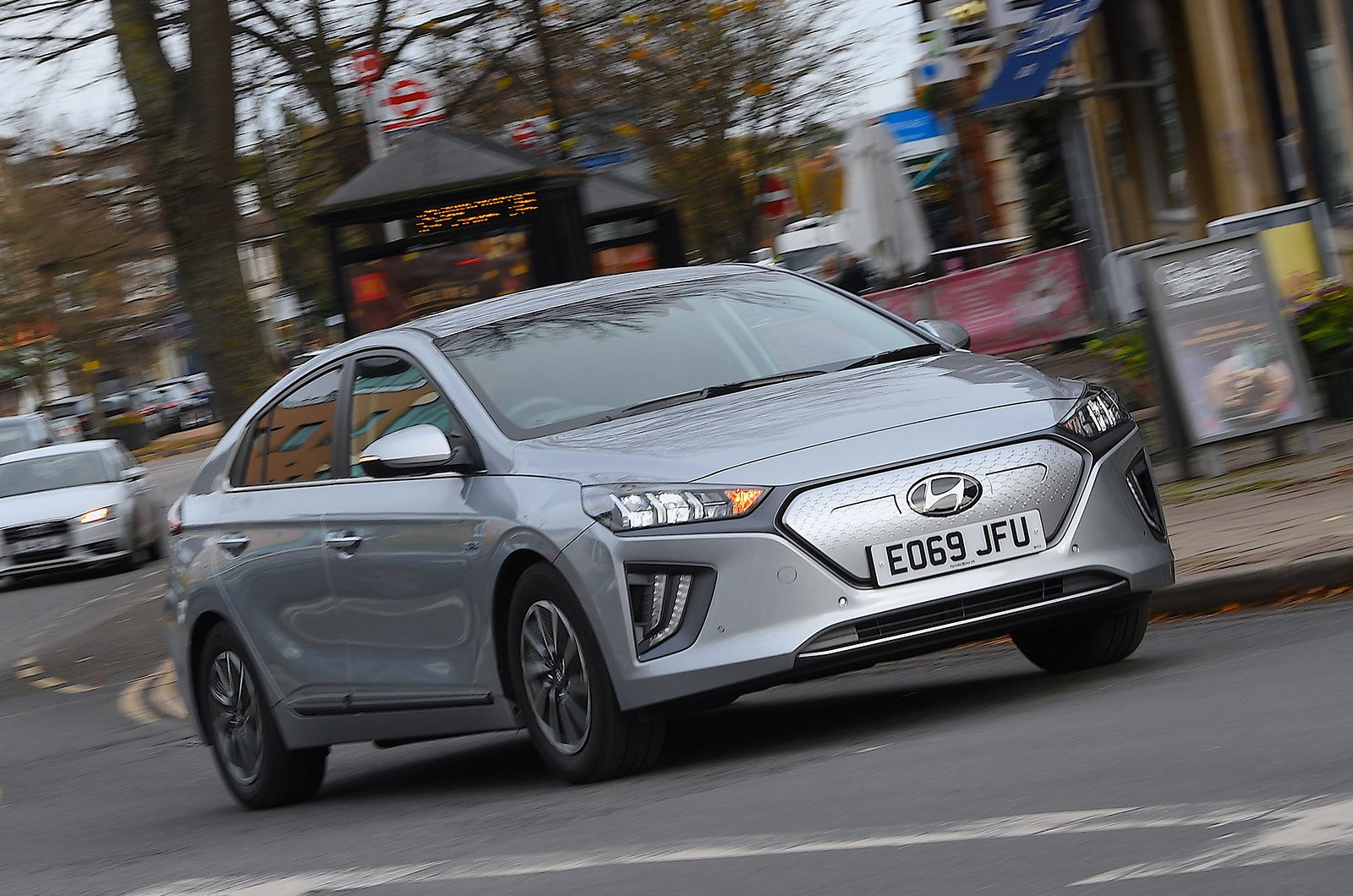 A well finished and equipped interior make the Ioniq a nice car to spend time in, while the range is decent and the warranty long. However, this fully electric version doesn’t ride as well as its cheaper hybrid sister cars, making it the least recommendable Ioniq. 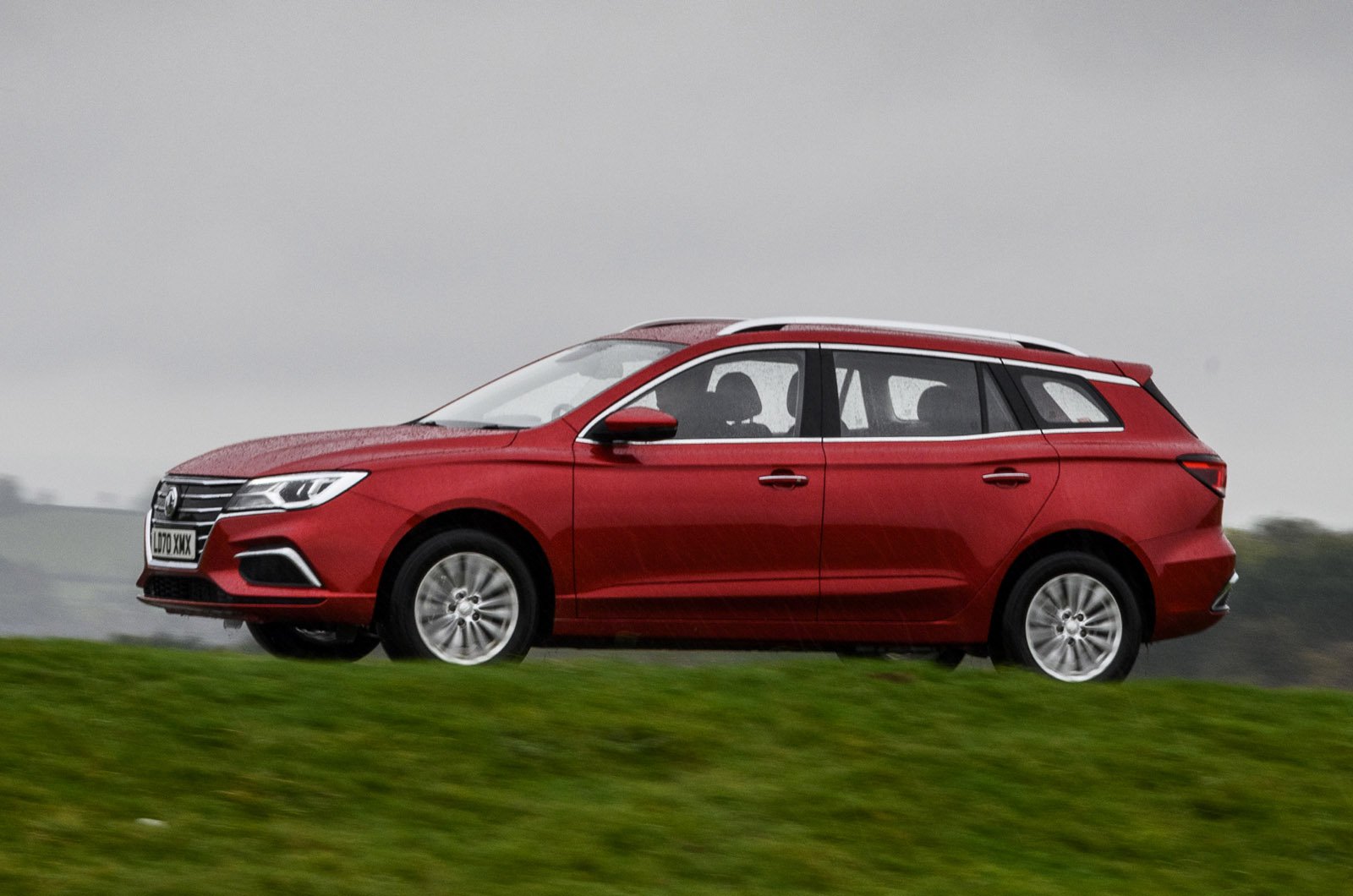 On paper, the MG 5 appears to be great value for money. It provides far more range than the similarly priced 40kWh Nissan Leaf, goes from 0-62mph faster than the vastly more expensive Renault Zoe and offers more space for families than both those rivals. The absence of important safety systems such as automatic emergency braking (AEB) makes it hard to recommend over the similarly priced MG ZS EV, though. 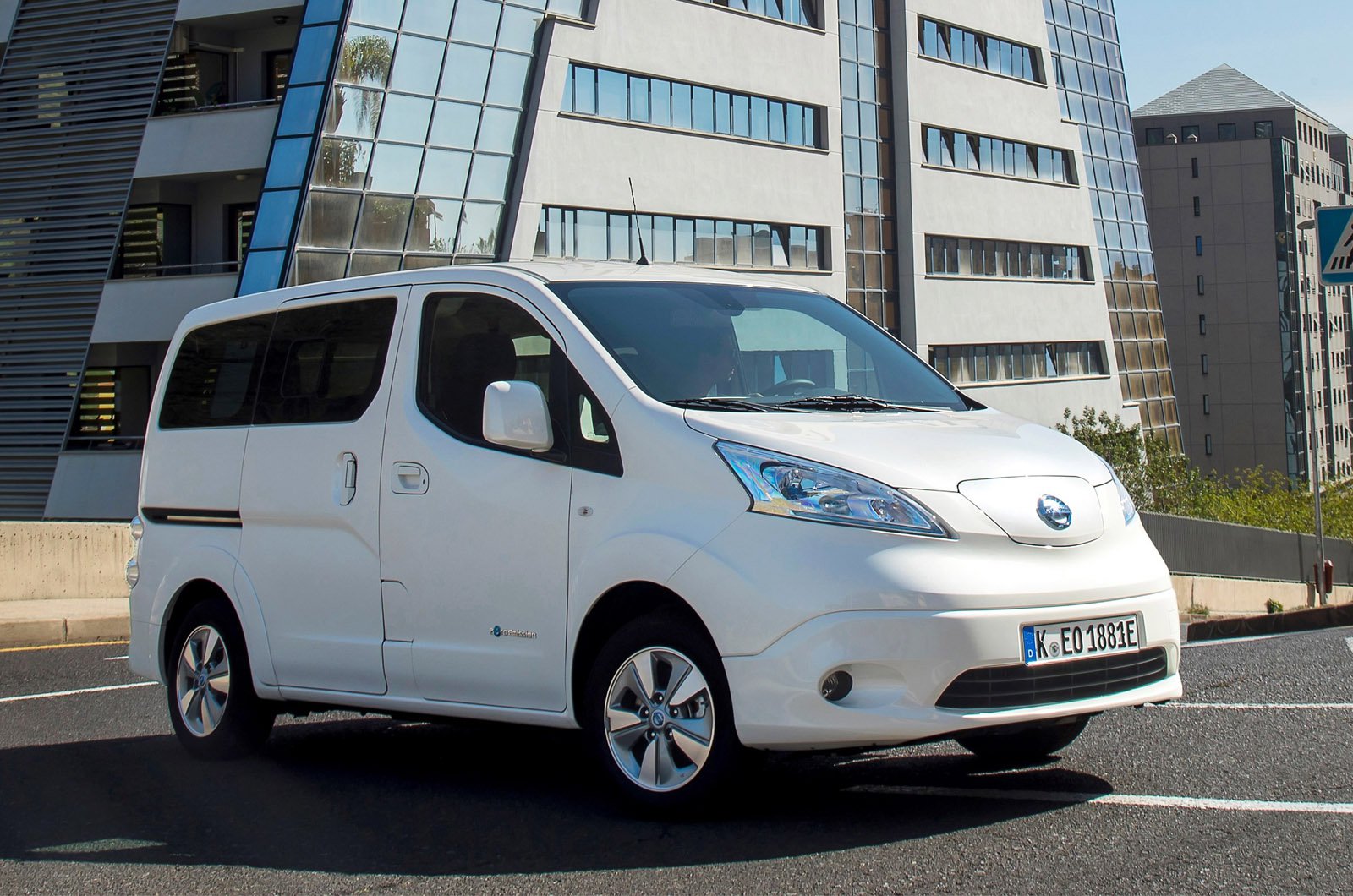 You're not exactly spoilt for choice if you’re looking for a seven-seat electric car, but the van-based e-NV200 is one such model. Unfortunately, those van origins are all too obvious, not only in the way it looks, but also in the way the back end of the ‘car’ skips and crashes over bumps when you haven’t filled it with people. The range is small, too. 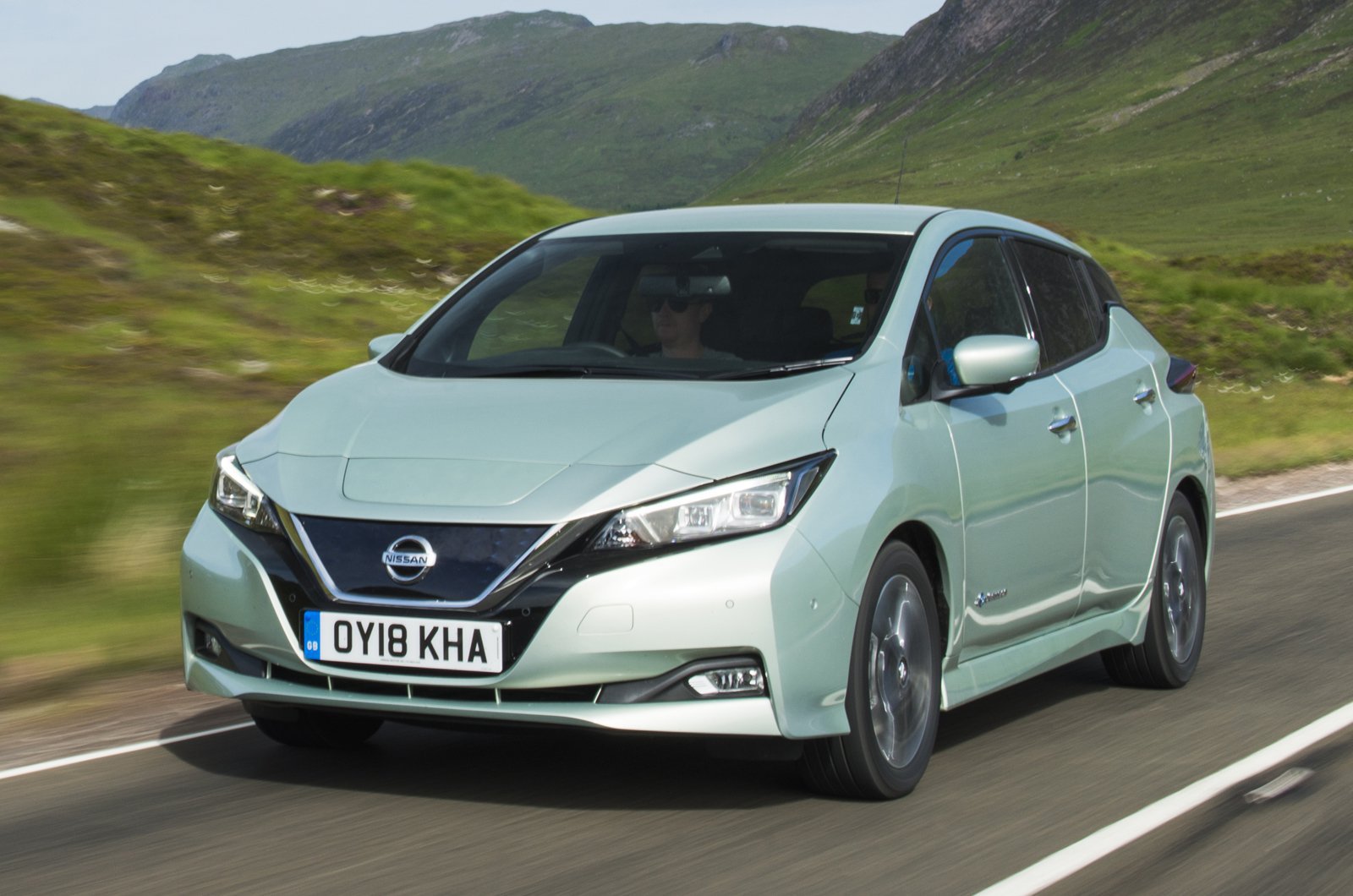 While the original Leaf instantly antiquated its predecessors in 2010, the current second-generation offering now feels off the pace. An equal-cost Volkswagen ID.3 can do a lot more miles on a single charge despite having a smaller battery than the range-topping Leaf, while the comfier 40kWh car – which only managed 128 miles of range in real-world tests – is trounced by the Peugeot e-208 in the ride quality stakes. Nonetheless, class-leading boot space and swathes of standard equipment make the 40kWh Leaf a good value proposition. 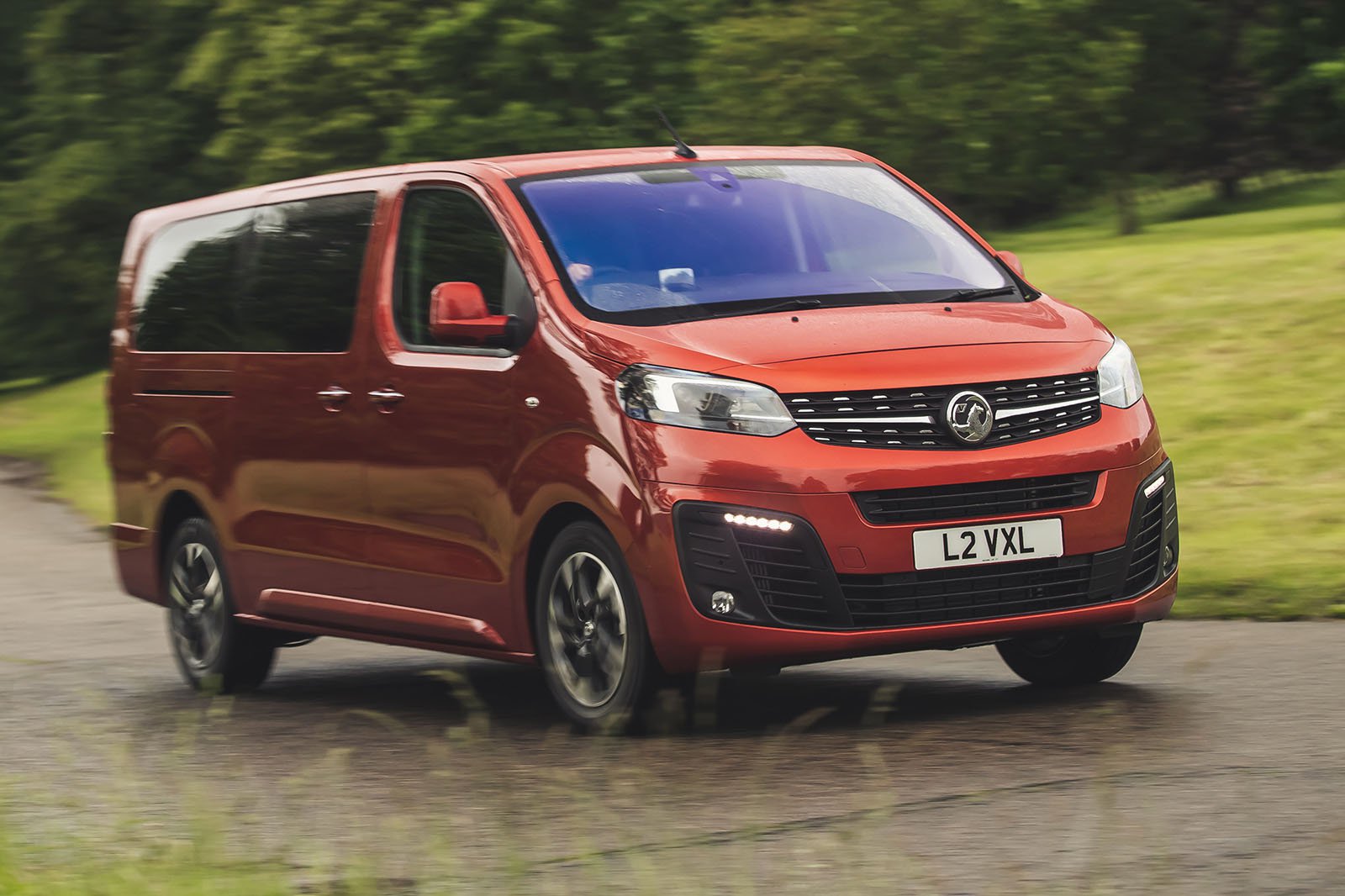 Based on our 2021 Van of the Year, the Vauxhall Vivaro e-Life goes largely unmatched for sheer carrying capacity. Passengers get plenty of room to stretch their legs, and the seating configuration is incredibly flexible – the second row can be rotated to face rearwards, for example, and you can fit as many as six child car seats. Slow steering and lots of body lean make it hard work to drive in the city, though, which is unfortunate given that its official 143-mile range makes longer motorway journeys difficult to plan. 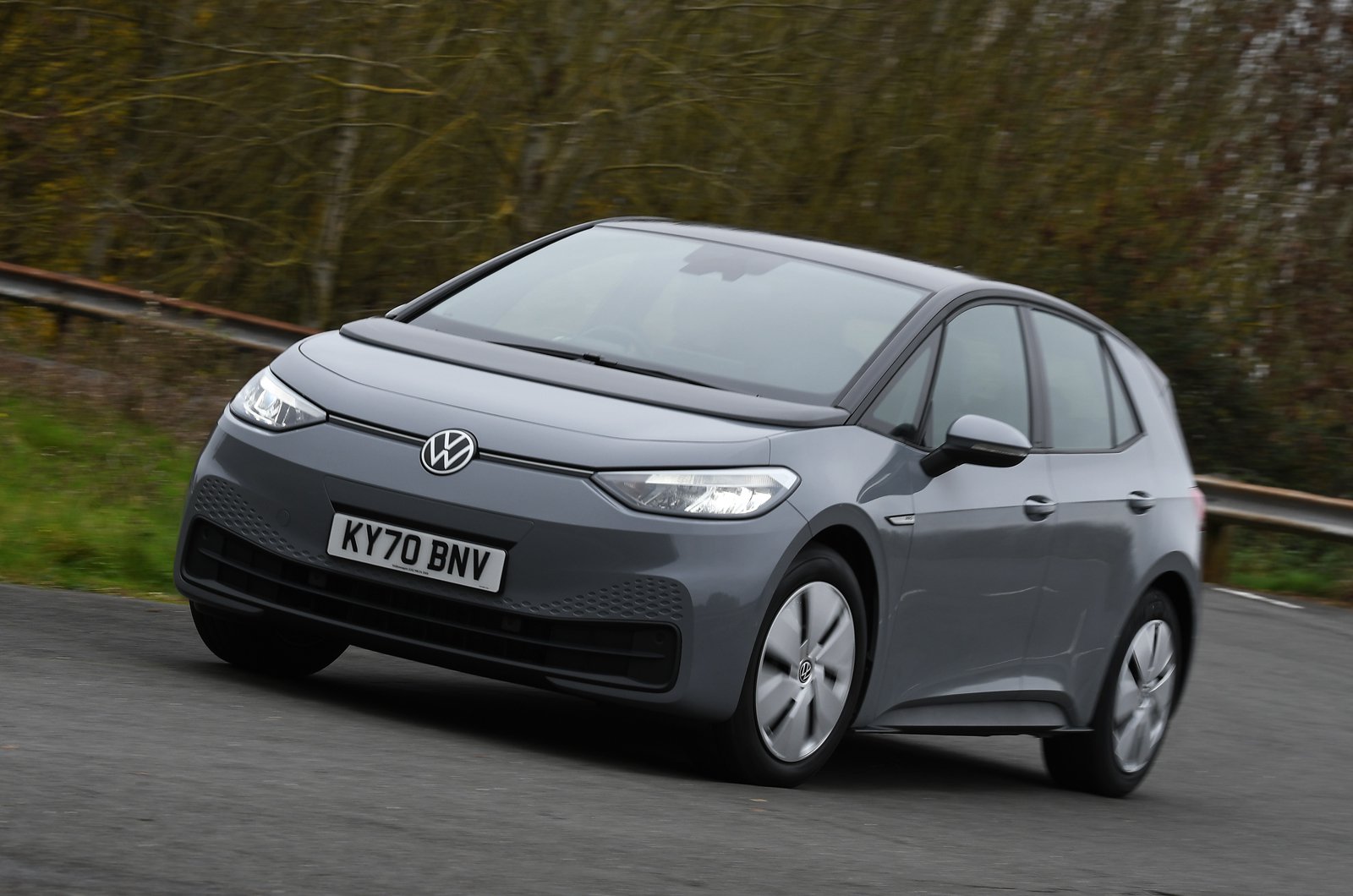 Our Small Electric Car of the Year for 2021, the ID.3 is genuinely fun to drive, while the 58kWh battery option provides it with a very useful range. It accommodates most passenger and luggage demands better than the roomiest conventional hatchbacks. Just as importantly, resale values are predicted to be very strong, allowing you to recoup a good chunk of your money when it’s time to move on.

<< Previous | Next: The best and worst electric cars >>