The Metro, now made by Rover rather than British Leyland, won Car of the Year for a second time in 1991. Rover had gone through the shortcomings of the original Metro and eliminated them one by one, leaving a car that was smooth, fun to drive and a pleasure over long distances. In its small car category, the Metro saw off competition from the Peugeot 205 and Renault Clio. 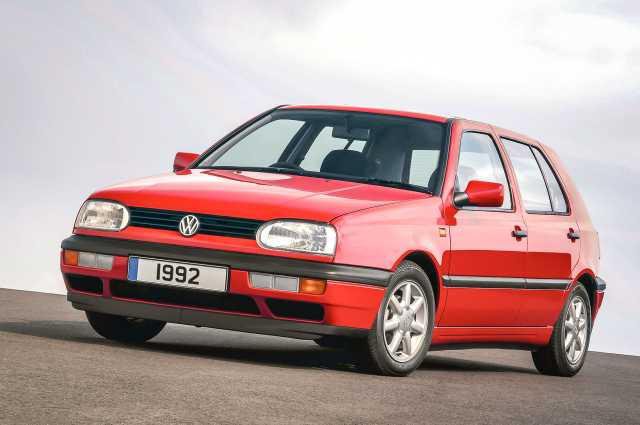 The third-generation Golf matched the achievements of its predecessors by winning Car of the Year – this time in mid-range GL form. We felt that underneath its sensible, restrained image, there was great flair to this Golf. "It is the product of a confident company," we wrote. "A car that shuns glitz and glamour in favour of the deeper virtues of reliability, quality and durability." 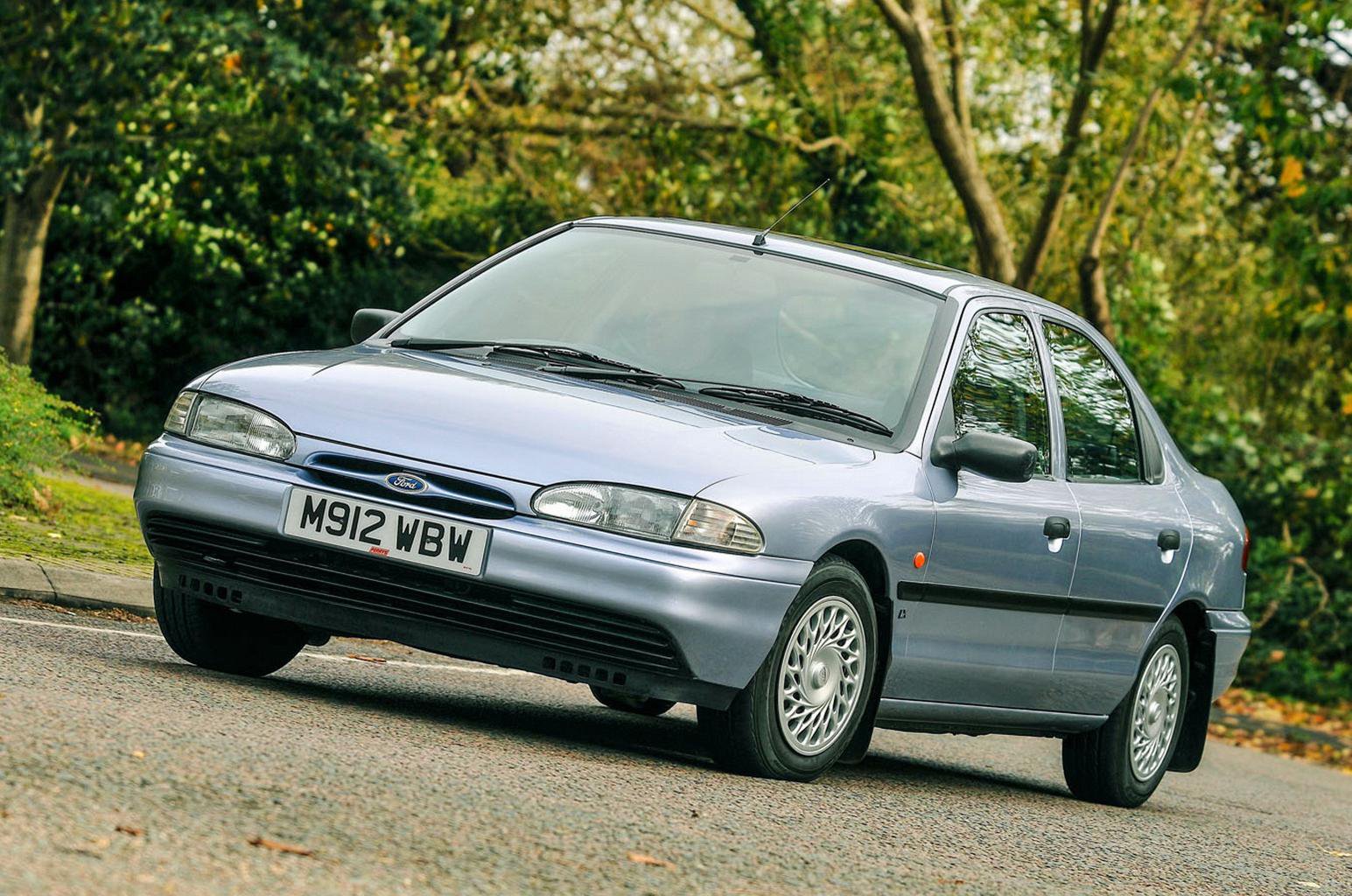 The original Ford Mondeo raced to the front of the family car pack, seeing off rivals such as the Nissan Primera, Peugeot 405 and Vauxhall Cavalier, thanks to its excellent interior quality and refinement. It also came with a standard driver’s airbag – something few rivals offered. 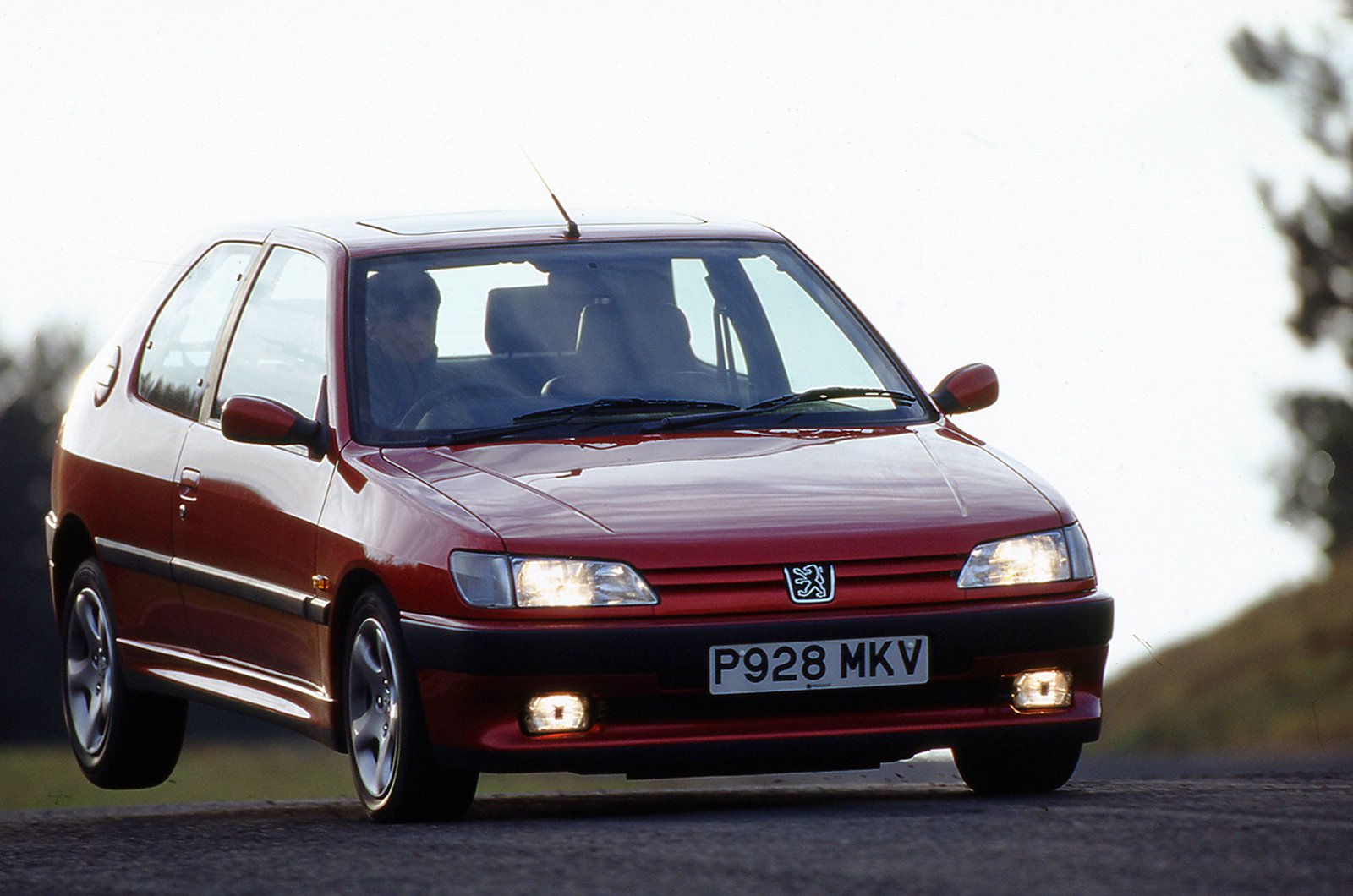 We praised the 306 for its mile-munching ability on the motorway, plus its first-rate handling and excellent brakes. It was safer than a lot of rivals, too, with side-impact door beams and optional anti-lock brakes. And a low insurance rating made the 306 one of the cheapest hatchbacks of the era to own. 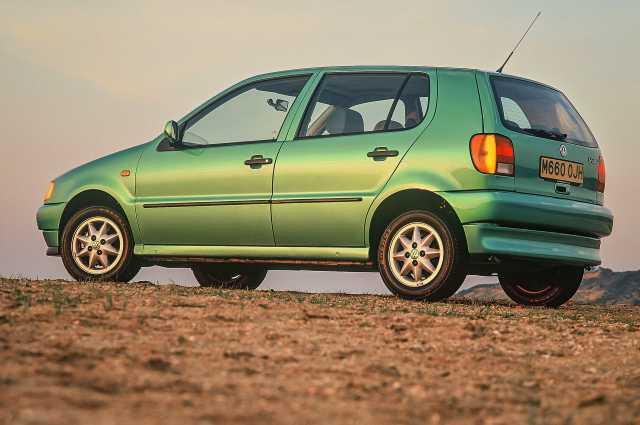 The third-generation version of Volkswagen's small hatchback grew in size both inside and out. In fact, it nudged cars in the class above for space, practicality, refinement, comfort, safety and equipment. As we noted at the time, it was "a class leader whose supremacy seems destined to last". 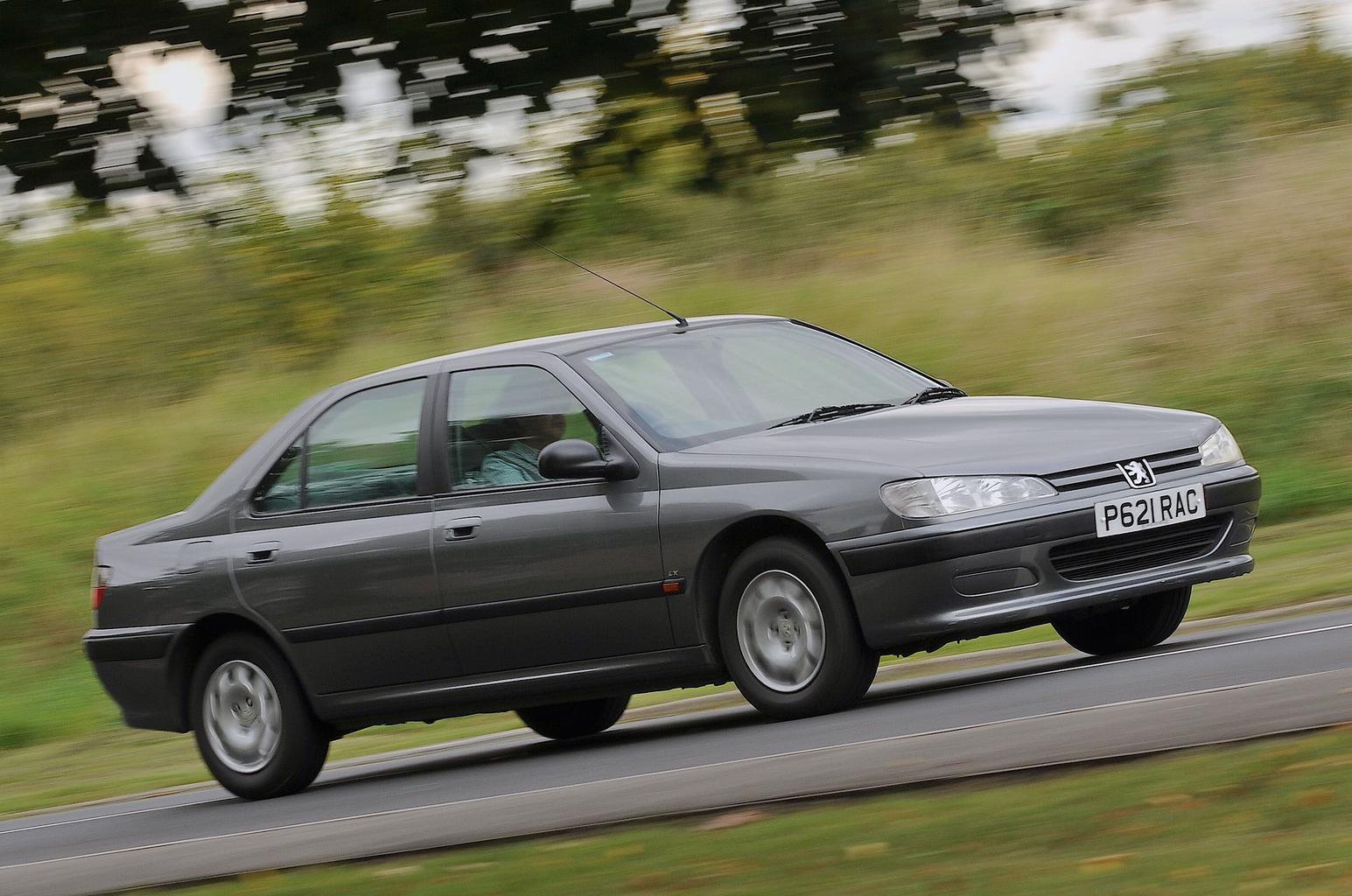 With 1996 a bumper year for new cars, the Peugeot 406's overall win was all the more impressive. "The 406 is so clearly superior to everything else in its class, except in top-end performance and rear-seat space," we wrote at the time. 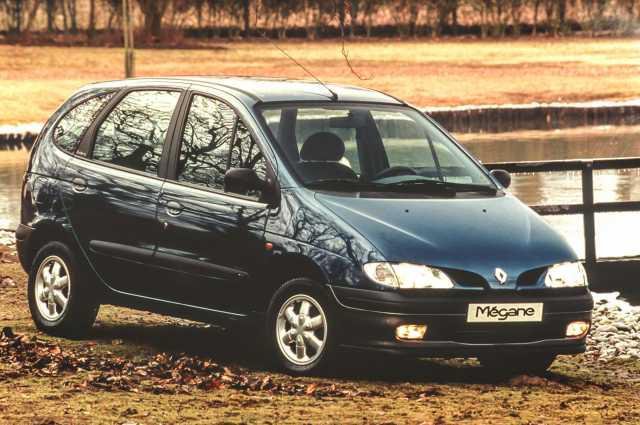 The original Renault Scenic was the car that created the compact MPV segment. It was a hugely roomy and versatile five-seat people carrier with a big boot, yet occupied no more space than a conventional hatchback. The fact that it was also good to drive, had lots of clever storage space and cost just £1400 more than the regular Mégane hatchback only sweetened the deal.

Save money on a new Renault Scenic with What Car? >> 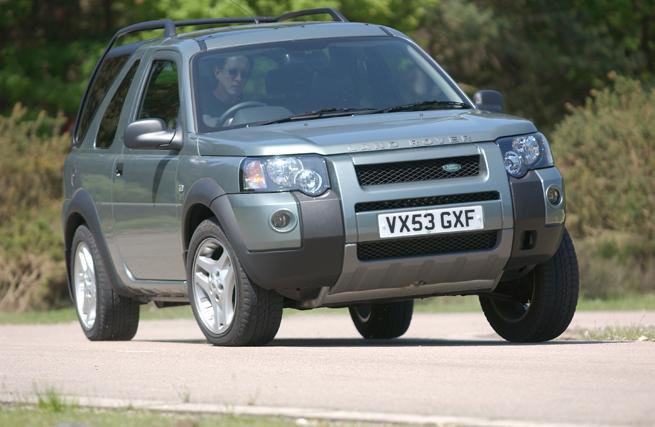 Land Rover opened up new markets with the Freelander, earning it our top accolade. This was an SUV that was less off-road focused than anything the company had produced previously, yet it still offered buyers the raised driving position and practicality with which 4x4s had become associated. The Freelander was immensely popular, too, so much so that plenty of examples still exist on the used car market. 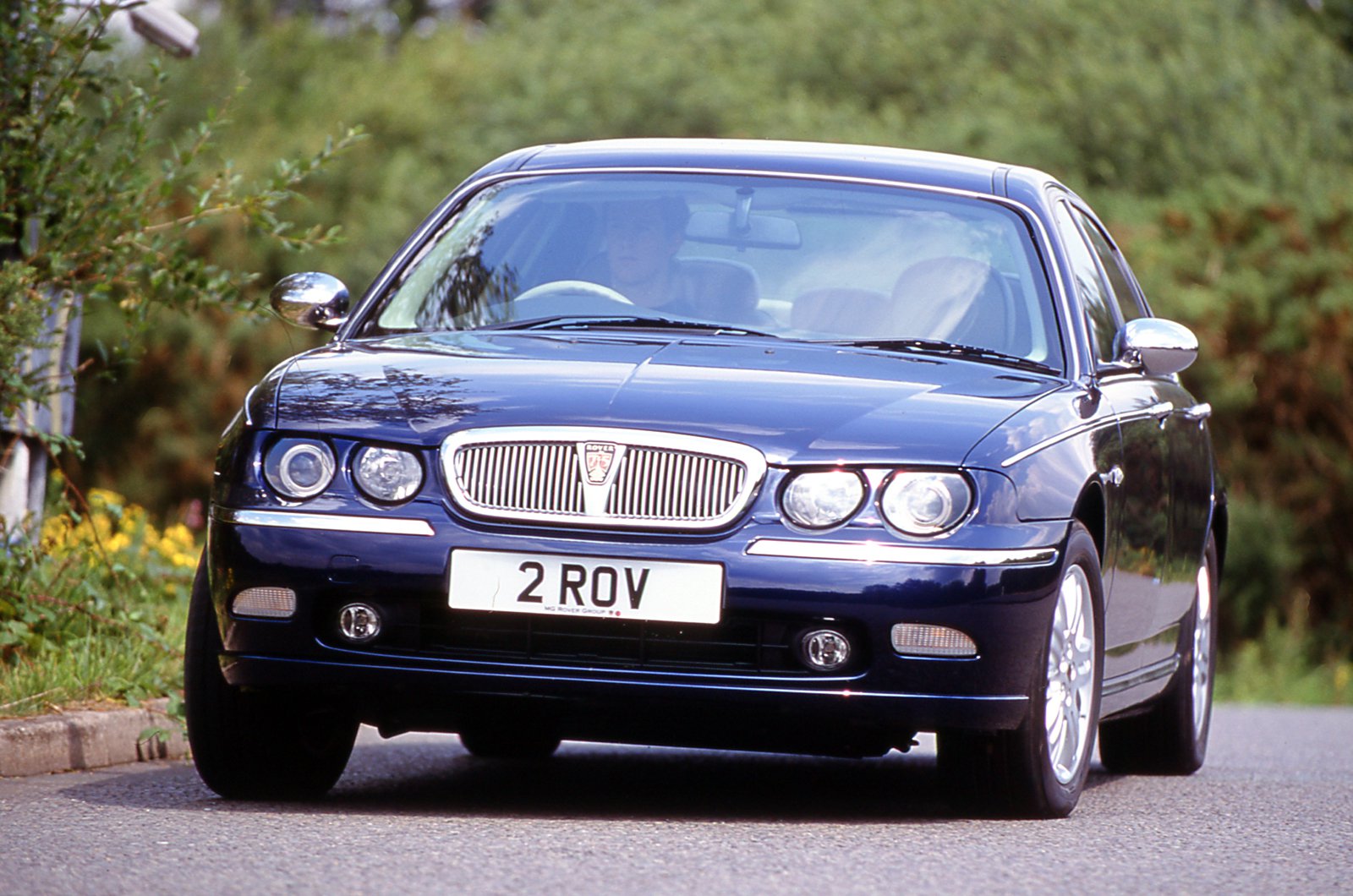 Probably Rover's best-known executive car, the 75 ceased production in 2005, but not before gaining a good reputation among company car drivers for being a credible alternative to established German rivals. Its interior was luxurious and its seating position comfortable enough to let you while away the motorway miles and still feel fresh at the end of the journey. 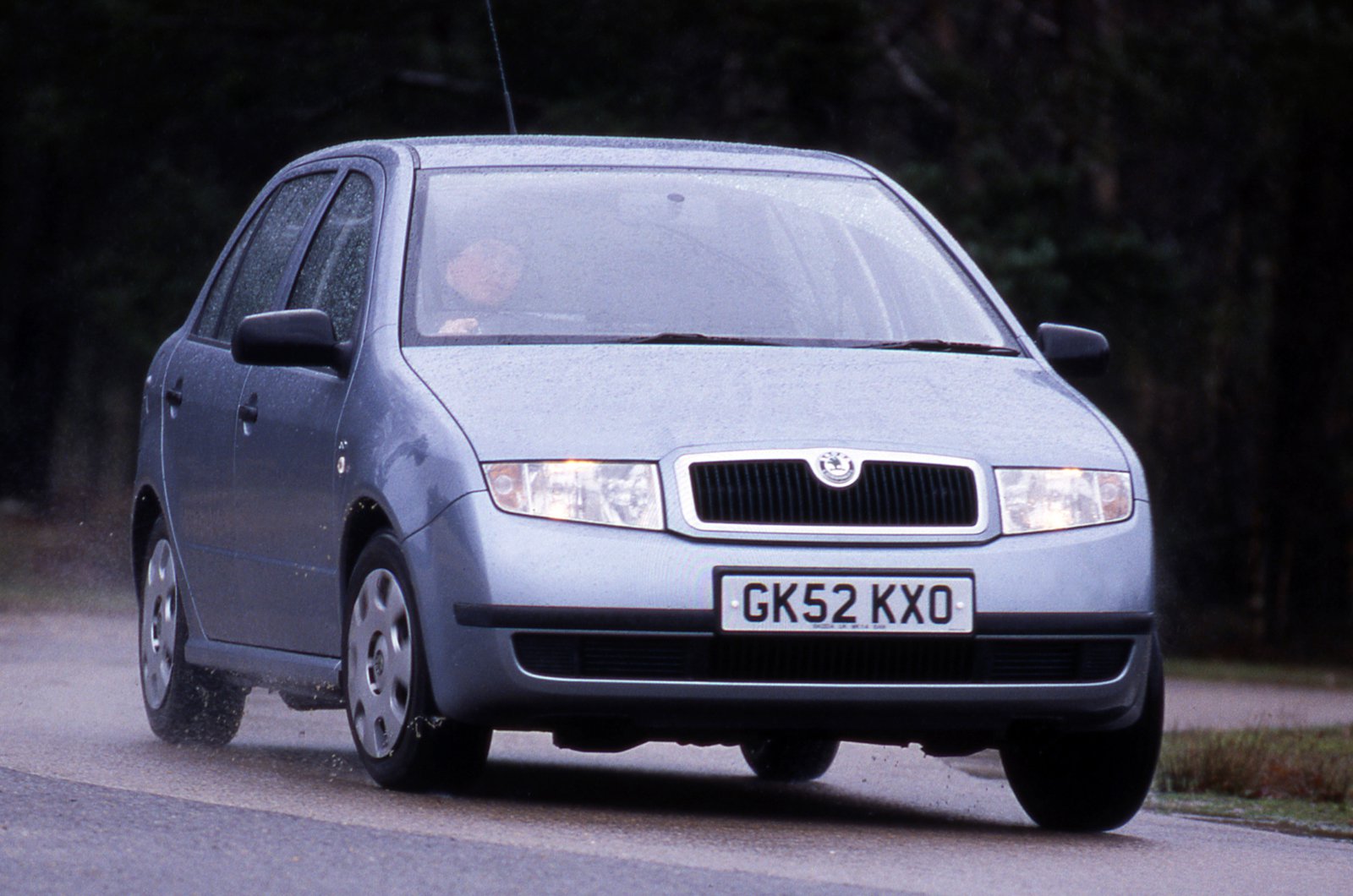 The original Skoda Fabia was nothing short of a revelation, blowing the competition out of the proverbial water with its low running costs, smart and practical interior and keen pricing. It was available in hatchback, saloon and estate forms, and transformed Skoda's image.