More for you |
Top 10 used small cars for less than £2000 (and the ones to avoid)2020 Vauxhall Corsa-e review: price, specs and release dateBest electric car discounts: every EV Target Price revealedThe 10 most popular cars in the UK revealedElectric car waiting times revealed
Home
Feature
Every What Car? Car of the Year winner since 1978
feature

Being named What Car? Car of the Year is the highest honour a car can receive – here is every winner in the 40-year history of the award... 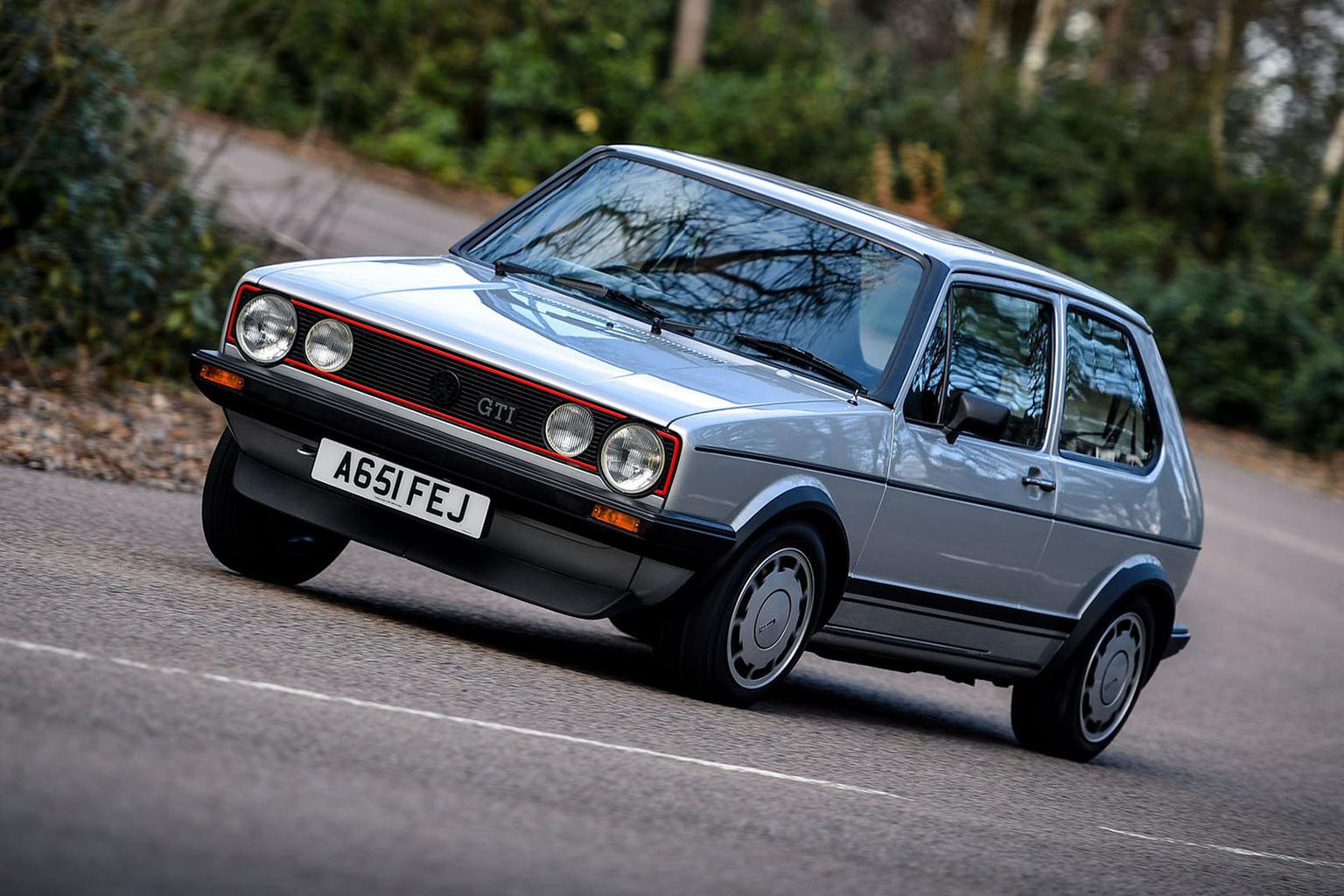 Designed to be a modern, front-wheel-drive hatchback, the first Volkswagen Golf set a precedent for quality which still exists today. It's the hot GTI version that we named as our Car of the Year in 1981, offering "a unique blend of sporting prowess and family practicality with a very wide appeal". Part of Mercedes' successful W123 family, the 200T estate featured a lively 2.0-litre engine with 107bhp. It offered all of the interior luxury and quality with which the brand had become so closely associated, yet keen pricing actually meant it was cheaper to buy than executive rivals such as the Ford Granada. "Mercedes quality is on offer at a reasonable price and in an attractive and practical format," we wrote at the time, "with the prestige thrown in for free." Sold first by British Leyland and latterly by Rover, the Metro is an icon of British manufacturing – in fact, this was the first time that our Car of the Year accolade had come to home turf. The MG Metro represented value for money, offering keen drivers lively performance and engaging handling, topped off by enough practicality to use it every day. It proved to be a popular choice, too, selling twice as fast as forecasts predicted. 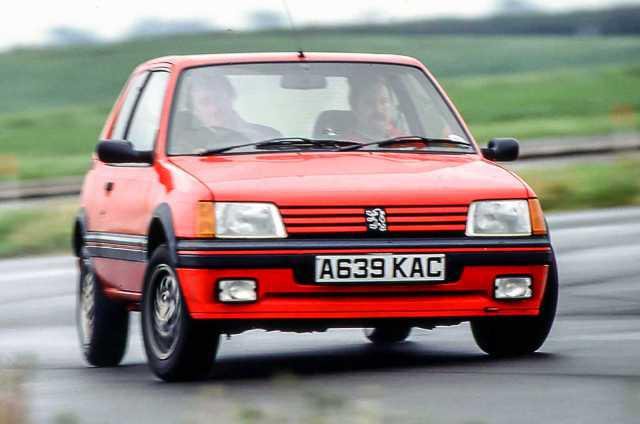 A practical family hatchback, the Peugeot 205 would later spawn one of the best hot hatches of its time, the 205 GTI. It may be the GTI models that are remembered most fondly today, but even the run-of-the-mill versions were really good to drive compared with other small hatchbacks of the era. The 205 could even achieve about 40mpg, helped by the fact it had a five-speed gearbox at a time when its big rivals, such as the second-generation Volkswagen Polo, only had four gears. 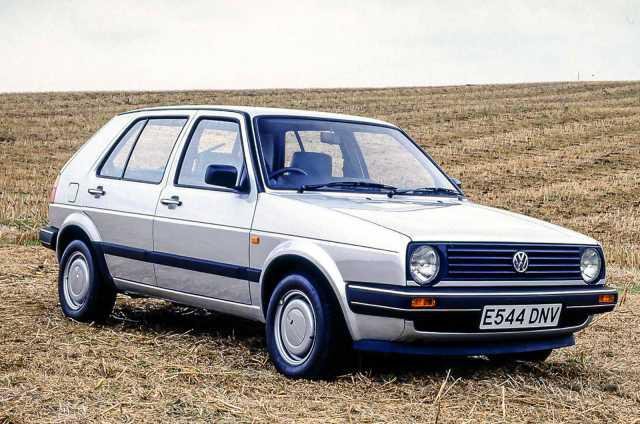 The second generation of Volkswagen's family hatchback again took our top honours, this time with the GL version. We liked that more than 30mpg was achievable in everyday driving, with 40mpg recorded on the motorway. Performance from its 1.6-litre petrol engine was "sparking", we said, although on the negative side, ventilation was poor and the view out of the back window was restricted. 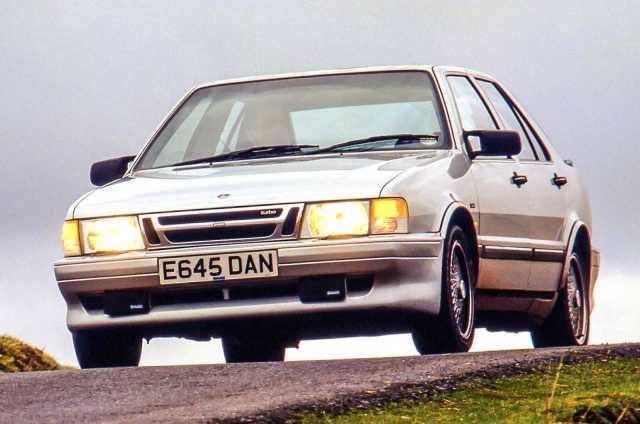 Saab's 9000 executive car gained a sporty turbocharged version soon after its launch, and boy was it good. As we noted at the time, "the Saab 9000's rare combination of thrilling turbo performance, quick and forgiving handling and roomy hatchback practicality put it ahead of all the other contestants to make it not just Best Director's Car, but also our overall Car of the Year for 1986". 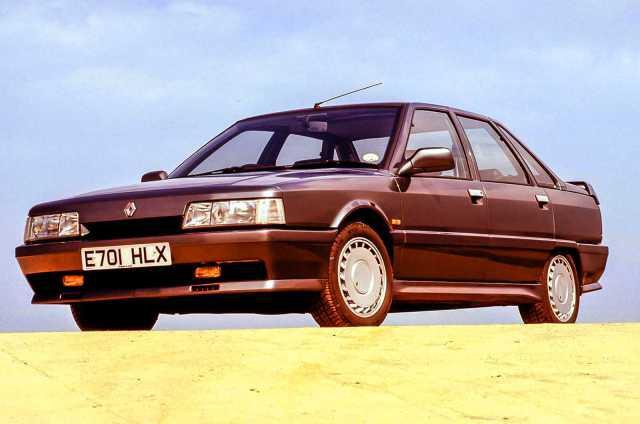 "Take the refined, rapid and roomy Renault 21," we wrote in our 1987 Awards issue, "add a stylish estate tail with space for a third row of seats, and the result is the fast family Savanna GTX. It's the best of many worlds." Need we say more? 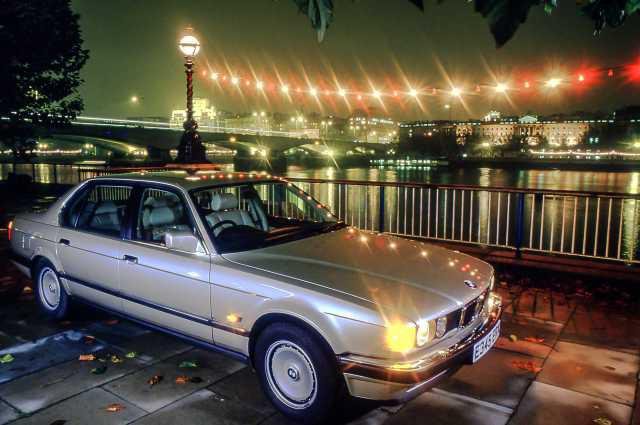 The Mk2 version of BMW's 7 Series luxury car had 205bhp and a top speed of 144mph, but what really caught our eye was that despite offering the kind of rear space and luxury that the rich and powerful looked for in their chauffeur-driven limousines, it was also excellent to drive, offering peppy performance and engaging handling. As a bonus, the 735i was also almost £25,000 cheaper to buy than its larger V12-engined sibling, the 750iL.

Save money on a new BMW 7 Series with What Car? >> 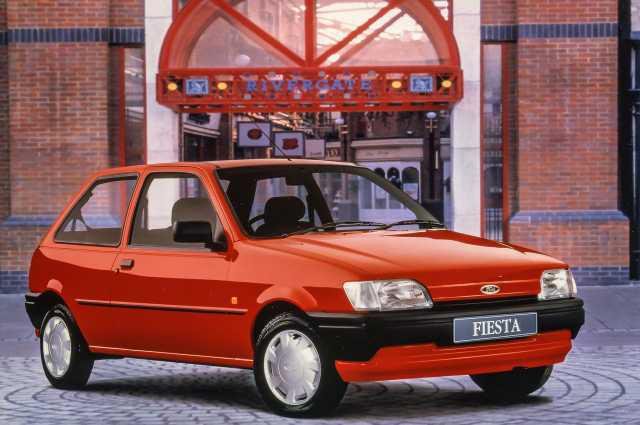 1989 marks the first time that Britain's best-selling car appears on this list. The Fiesta was now available in both three- and five-door forms and came with more economical petrol engines and revised suspension that set new standards in terms of both ride and handling. In short, Ford had ironed out the few bugs of the original model, and in doing so created a masterpiece in the small car class. 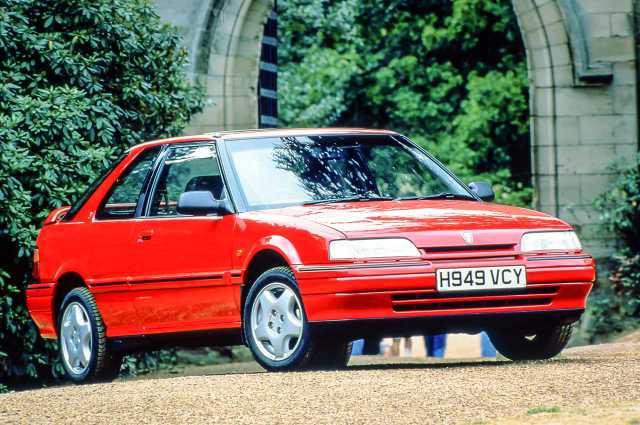 Launched in 1989, more than half of all Rover 200 models were sold in the UK. Good thing too, because this was the car Rover had to get right. A joint venture between Rover and Honda, the 214 offered an outstanding amount of space inside, with a luxurious interior to match. The 1.4-litre K-series engine was good to start with, but history has shown that it wasn't a reliable choice.