You won’t feel pinched for space in the front of either car, even if you’re more than six feet tall. The steering wheel and driver’s seat in both offer plenty of up-and-down and in-and-out adjustment to help you get comfy, although the Vauxhall Astra’s front seats do support you better around the shoulders.

If you choose the Astra, we’d definitely recommend forking out an extra £260 for adjustable lumbar support to keep your lower back properly supported on longer journeys. This important feature costs £300 on the Fiat Tipo as part of the Comfort pack, which also adds climate control. 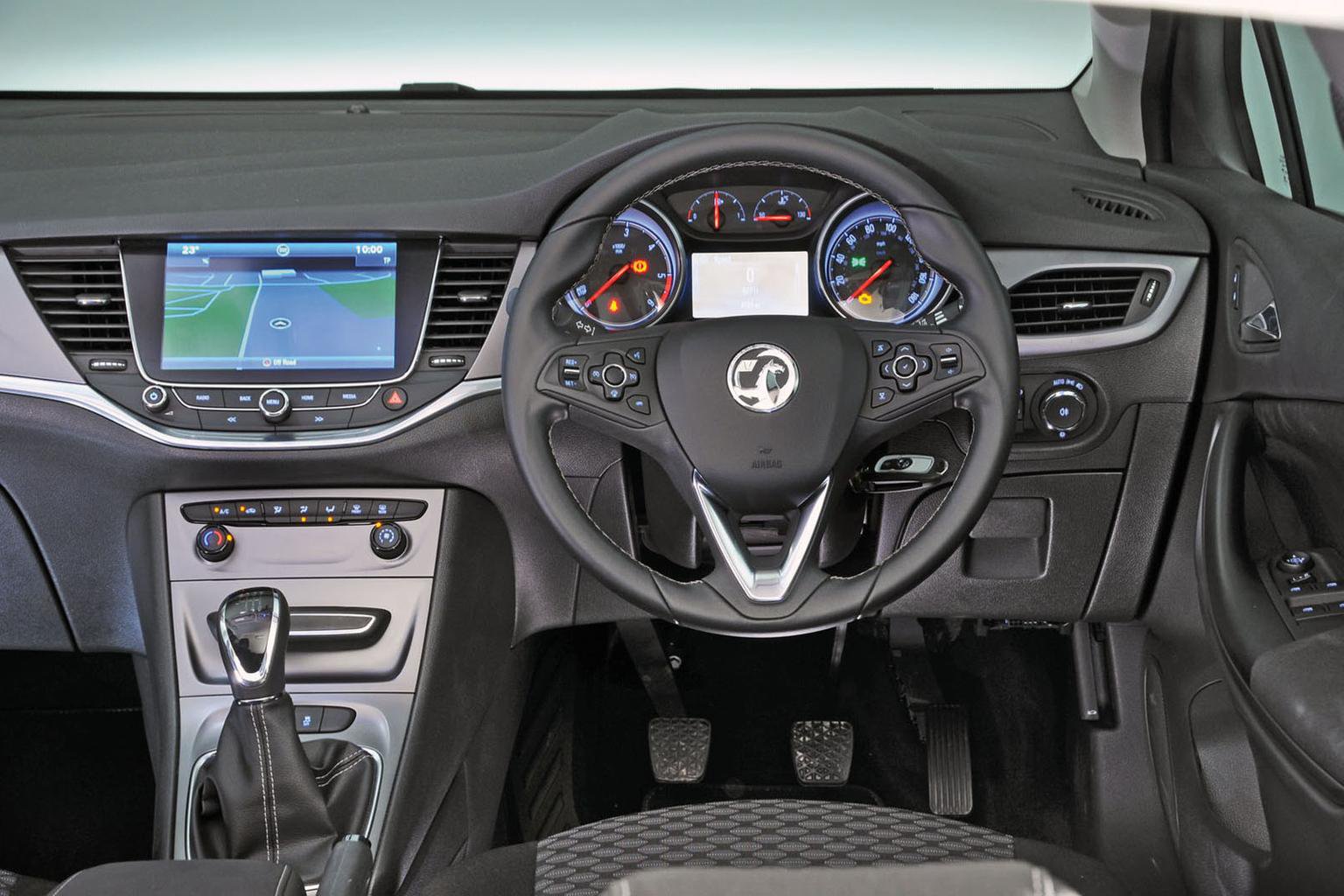 The Tipo's tall, bluff-fronted dashboard is a bit imposing when you first climb behind the wheel, but it does put the important controls within easy reach. Its infotainment touchscreen is high up, too, so you don’t need to divert your eyes far from the road to see it. You have to tilt your head downwards to read the Astra’s touchscreen, but the screen is bigger than the Tipo’s (7.0in vs 5.0in) making up for this.

The Astra’s interface is also more user-friendly mainly because it has more logical menus. Both cars come with Bluetooth, a USB socket and a DAB radio as standard, but only Fiat offers sat-nav as an option (for £250).

It would be unreasonable to expect a class-leading interior at this price point, but the Astra doesn’t feel at all low-rent inside. True, the slab of silver-coloured plastic on the passenger side of the dashboard isn’t exactly premium, but it’s surrounded by lots of dense, soft-touch materials and buttons and knobs that, for the most part, operate slickly. 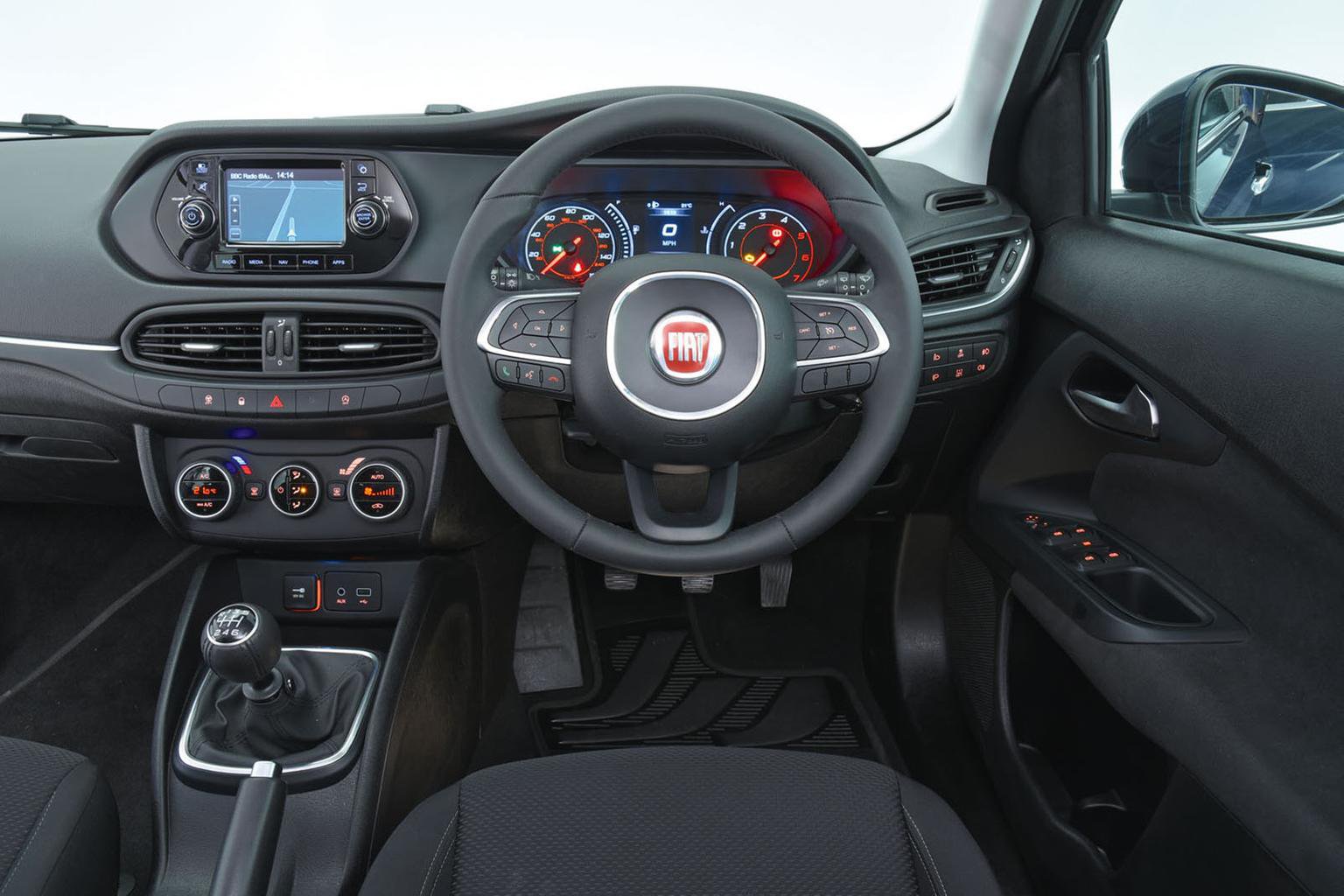 The Tipo doesn’t hide its budget roots nearly as well with scratchy, oddly textured plastics taking pride of place. However, you do at least get a leather-wrapped steering wheel, which is nicer to hold than the Astra’s plasticky rim.

Both are among the roomiest cars in the class, although if you regularly plan on putting people in the back you’ll want the Astra. Anyone tall will appreciate the bigger gap between their knees and the front seatbacks, and there’s a smidgen more head room, too. The Tipo hits back with a bigger boot; it’s no wider or deeper than the Astra’s, but it’s 7cm longer, which could easily mean the difference between having to fold down the rear seats or leaving them up.

Annoyingly, there’s a huge lip at the boot entrance in both cars, and no option of a height-adjustable boot floor to reduce this. Although 60/40 split-folding rear seats are standard in both, when folded flat, they leave similarly big steps in the floor of the extended load bay.