Why it’s here To see whether a Sports SUV can cut it as an everyday workhorse, without costing a fortune to run

I don’t mind admitting that it’s been a while since I was eligible to book a holiday with Club 18-30, and my Ford Puma ST has put me in mind of what I’m missing out on. Or, in some ways, maybe not.

As the most powerful, sportiest Puma you can buy, my Mean Green ST promises – and delivers – hedonism from the moment you thumb the starter. And that’s exactly why I chose it. With the highways and byways growing ever more clogged with traffic, quiet stretches of road are hard to come by. If you’re an enthusiastic driver, it’s a good idea to run a car that allows you to make the best of those opportunities by reminding you what it is you love about driving. 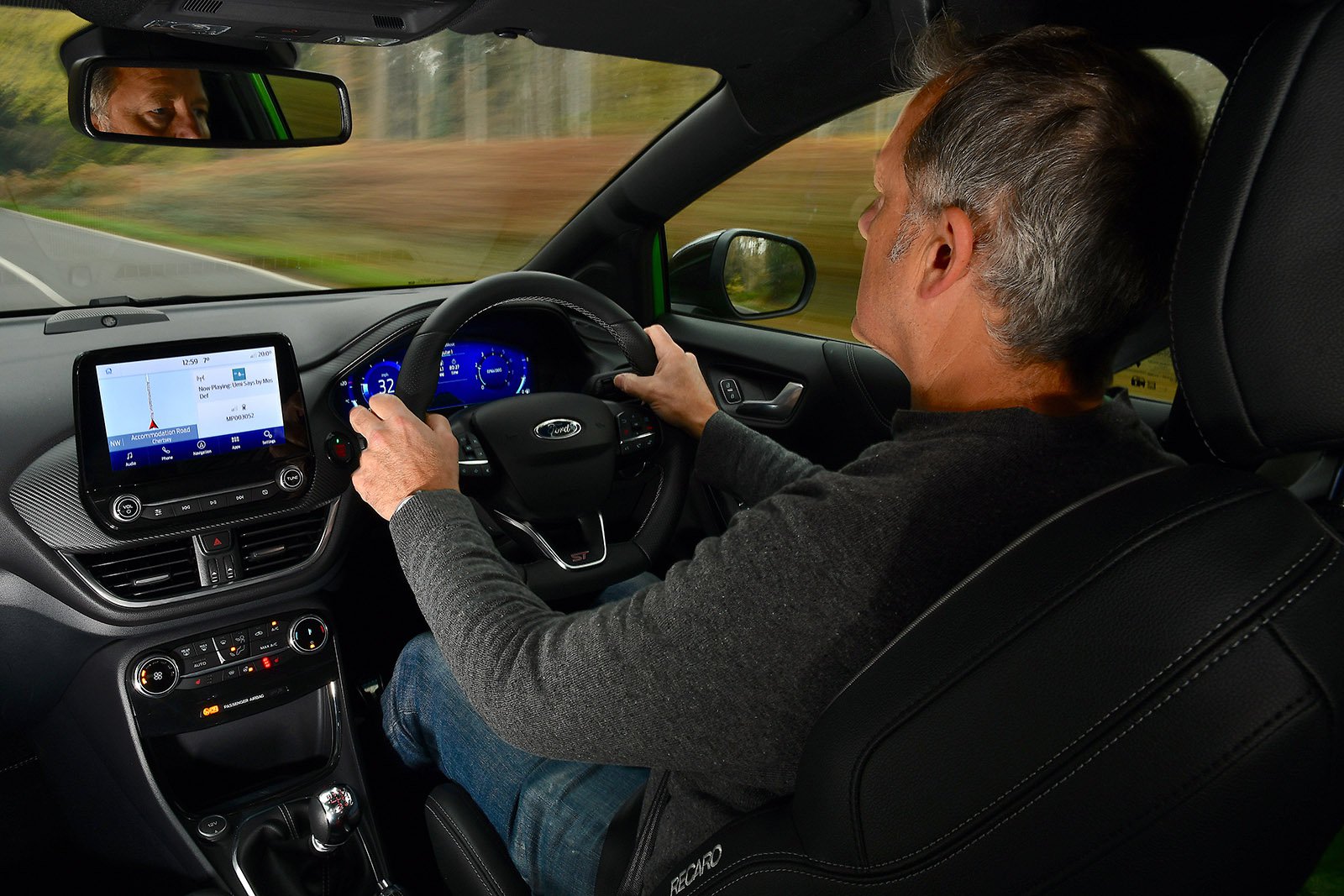 And I can’t remember running a car that made the process of getting from A to B such a visceral experience. The steering, for starters, while not exactly brimming with feel, has a hefty weight to it so you have to put a bit of effort in – but it isn’t so heavy that it becomes a chore to turn the wheel. Instead, it gives you a real sense of confidence that the car is pointing in the direction you want it to be, and that feeling is sharpened by the big gobs of grip that the ST’s big, wide tyres serve up – even though, unlike many sports SUVs, the Puma doesn't have four-wheel drive.

That means, when conditions allow, you can carry a fair bit of speed through corners, and the 197bhp turbocharged engine – shared with the Ford Fiesta ST hot hatch – ensures that you’re never short of grunt between them. In fact, with 0-62mph passing in 6.7sec according to Ford (and I see no reason to doubt them), those rare sections of empty road are dispatched only too quickly. The slick six-speed manual gearbox is a joy to use, too.

What’s more, despite being relatively small at 1.5 litres and three cylinders, the engine has a pleasing growl. It never grows annoying, even on the motorway. Here, incidentally, there’s very little ruckus generated as the wind passes over the door mirrors and windscreen, and road noise is also far from excessive, despite the chunkiness of the tyres. Instead, it’s the seats that let the side down a bit; they’re great at keeping me anchored in place through corners, but leave me wishing for a bit more freedom of movement when I’m just cruising in a straight line. And similarly, while the stiff suspension is part of the reason the Puma ST feels so agile, it punishes you for being a party pooper and easing off the pace, thumping over potholes.

The thrills, then, come thick and fast when you're in the mood. Just be ready for a bit of a hangover when you're not partying.