Safety organisation Thatcham Research slams proposal to allow drivers to use tech that will let them text and watch videos while driving...

The Government is currently holding a consultation about how to deal with a new UN regulation governing the type approval for new automated lane keeping systems (ALKS). If it approves the regulation, it could allow the use of ALKS on UK roads by spring 2021, with the new Mercedes S-Class and a range of Tesla models expected to be the first to go on sale with them.

The technology will use cameras and radar to automatically keep a car in its lane on the motorway at speeds up to 70mph. It is significant because it is the first in-car system that drivers will legally be able to use without having their hands on the steering wheel and their eyes on the road. 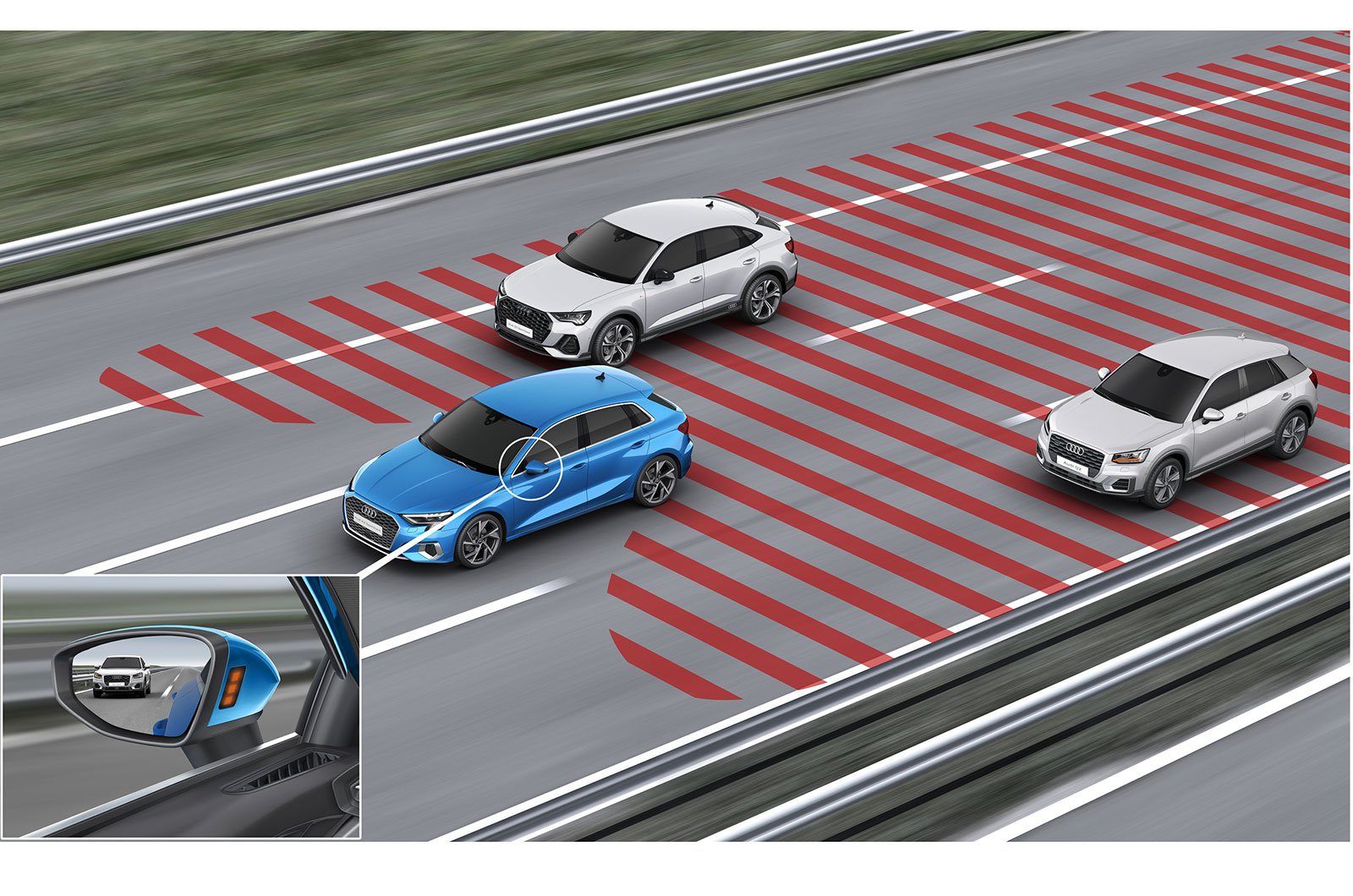 Current driver assistance systems give drivers a warning to take back control of the steering wheel after 15 seconds if they have let go to let the car steer itself, and the best will eventually bring the car to a halt if the driver fails to respond for a longer time.

“There has been no quantum leap in the technology that makes ALKS more suited to automated driving. The vehicles we’ve seen simply have some extra Lidar sensors on them, and that means they’re not suitable for automated driving,” says Matthew Avery, director of research at Thatcham.

“While we wholeheartedly support the introduction of automated driving, it has to be capable of competent driving that’s as good at dealing with all sorts of situations on the road as real drivers, and ALKS has a number of serious limitations,” adds Avery. 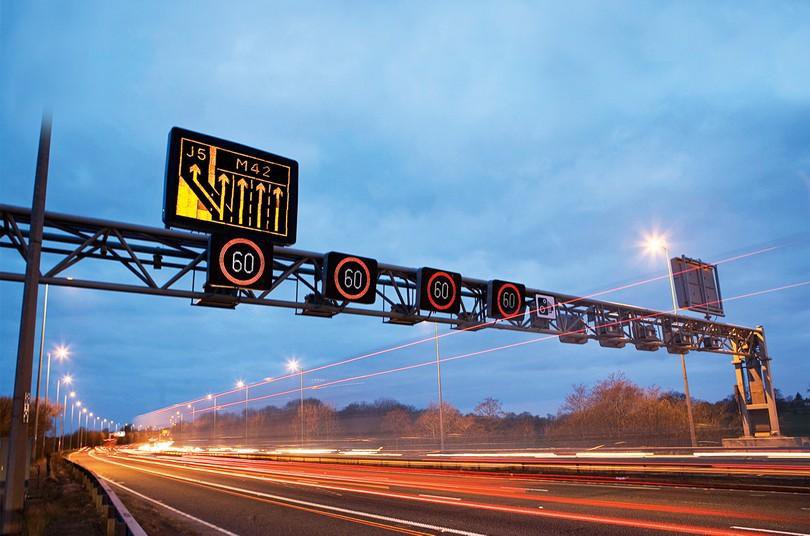 The shortcomings pointed out by Thatcham include the fact that ALKS isn’t capable of steering a car into a different lane to avoid an obstacle and it might not recognise the red 'x' signs on motorway gantries that mean the lane is closed. If it does take notice of a closed lane sign, it will stop the car in its lane rather than pulling over in a safe place.

Official statistics reveal that 70 accidents were caused by cars driving in closed motorway lanes on smart motorways in 2019, and Thatcham believes the introduction of ALKS could add to this.

It also highlighted the danger the systems could pose to other road users, such as pedestrians, who accounted for 23% of those killed or seriously injured on motorways in 2019. If a pedestrian encroaches on the carriageway while getting out of a broken-down vehicle, a human driver would either slow to a safe speed or move out of the lane to avoid them. A car using ALKS could drive at them at 70mph because it can’t change lanes and at that speed it is unlikely to be able to spot them and brake in time to avoid a collision. 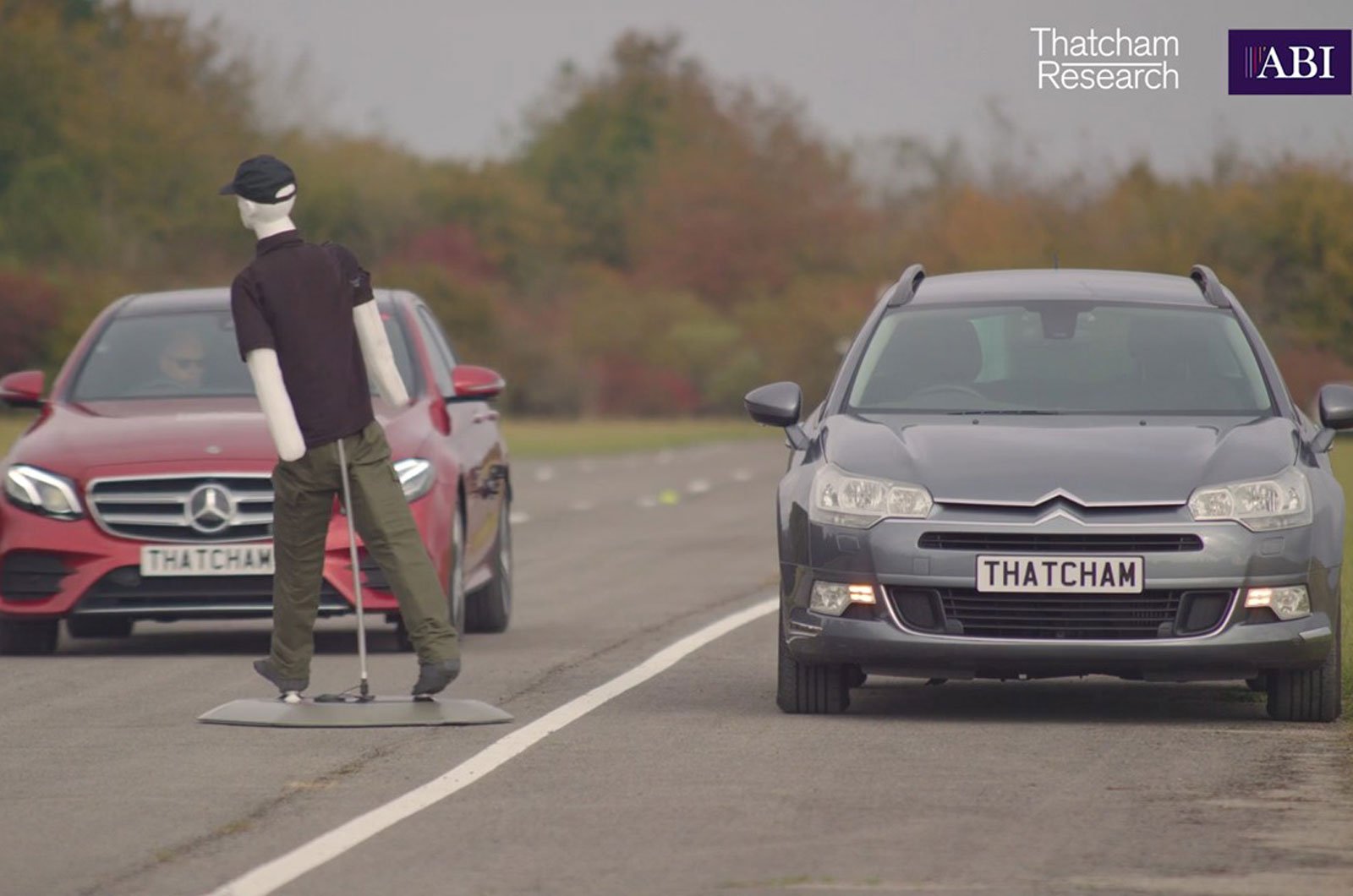 According to Thatcham, the radar sensors in current driver assistance systems can only recognise people and objects up to 120 metres away. At motorway speeds, that distance only gives the driver four seconds to take back control of the car and avoid a collision.

Studies suggest that a driver needs more than 15 seconds to properly engage and react appropriately to a hazard; that’s 500 metres more than today’s technology provides.

Thatcham believes the limitations of the technology mean it should be classified as assisted rather than autonomous, because the driver must be engaged and ready to take over the driving at all times. It says the Government should undertake further work with insurers and the automotive industry to ensure that road safety is fully considered before introducing ALKS to the UK’s roads.

“ALKS technology is not safe enough to be classified as automated,” says Avery. “The Government’s proposed timeline for the introduction of it must be revised, because it simply isn’t safe enough and its introduction will put UK motorists’ lives at risk.”

In 2019, Thatcham produced a guidance document on the safe adoption of automated driving that contained 12 key principles by which automated systems need to abide; it states that ALKS technology only adheres to two of these points.

Next: the safest cars on sale today >>