​A hydrogen-fuel cell electric cargo bike trial is being launched in Aberdeen.

The bikes are made by Oxfordshire based manufacturer Electric Assisted Vehicles (EAV), who are building six eCargo bikes for the project, which is set to start in 2022.

The trial has been set up to help gather new insight in the use of hydrogen fuel cell vehicles for last-mile deliveries.

EAV says it has developed its bikes because it has concerns over the weight of battery-powered vehicles, as well as the true environmental impact of them.

“It’s a simple fact that the raw materials for battery production are in short supply.” said Adam Barmby, CEO and founder of EAV.

“EAV focuses on weight reduction, so we use less energy and therefore require less batteries.” 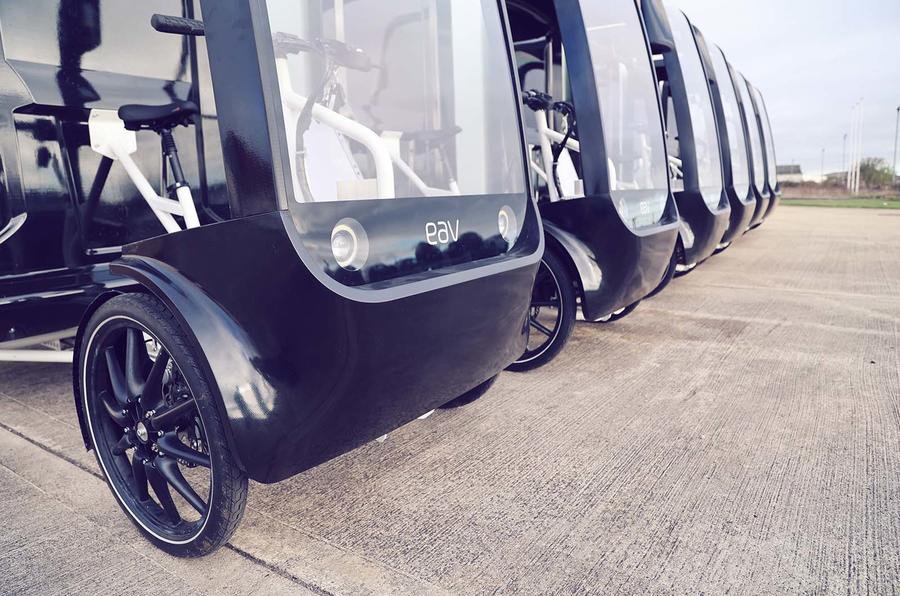 The EVAH2Cubed eCargo bike that will be used in the trial incorporates the fuel cell, using the electricity generated to charge a small number of batteries. The only emission as a result of the hydrogen being created is water.

“The Transport Secretary, Grant Shapps, recently delivered a speech at the Dubai Expo 2020 stating that the UK will be taking a global lead in developing hydrogen-powered transport.” said Nigel Gordon-Stewart, executive chairman of EAV.

“Nowhere is the use of hydrogen fuel cells in lightweight vehicles more effective than within the urban environment.”