Some cars never seem to be out of the garage for long, and others rarely end up there between services. The What Car? Reliability Survey reveals the best and worst brands for reliability...

Tesla has had a lot of build quality problems with the Model S and Model X and that's why it sits so low down in the reliability brand league table. That said, the future looks promising – its newer Model 3 sits at the top of the electric car class with a score of 99.4%.

Read all our Tesla reviews >> 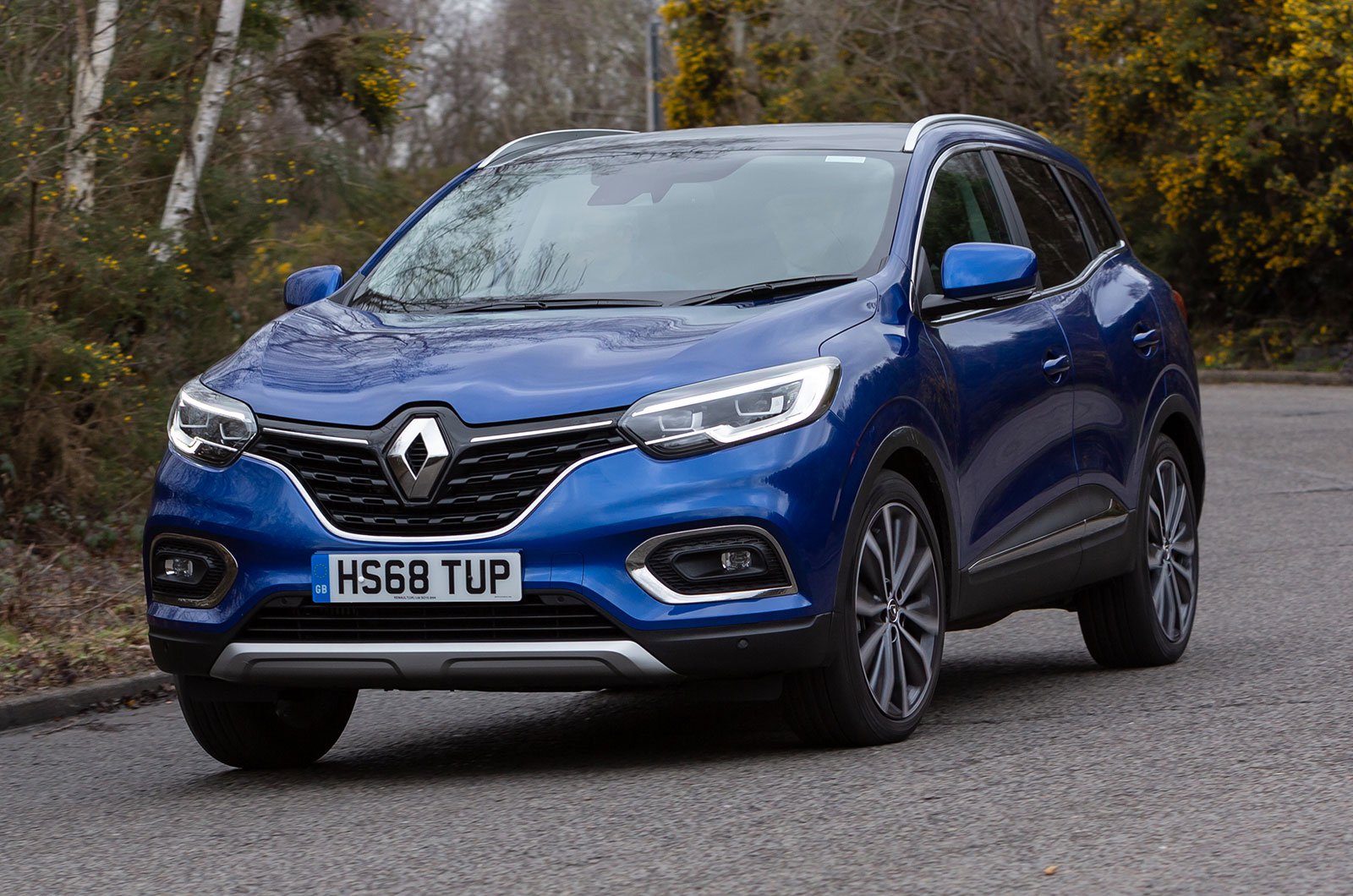 Renault's Kadjar SUV has suffered more than its fair share of faults according to owners; it received a reliability rating of 88.6%. However, the smaller Captur is proving pretty robust: it scored 95.0%.

Read all our Renault reviews >> 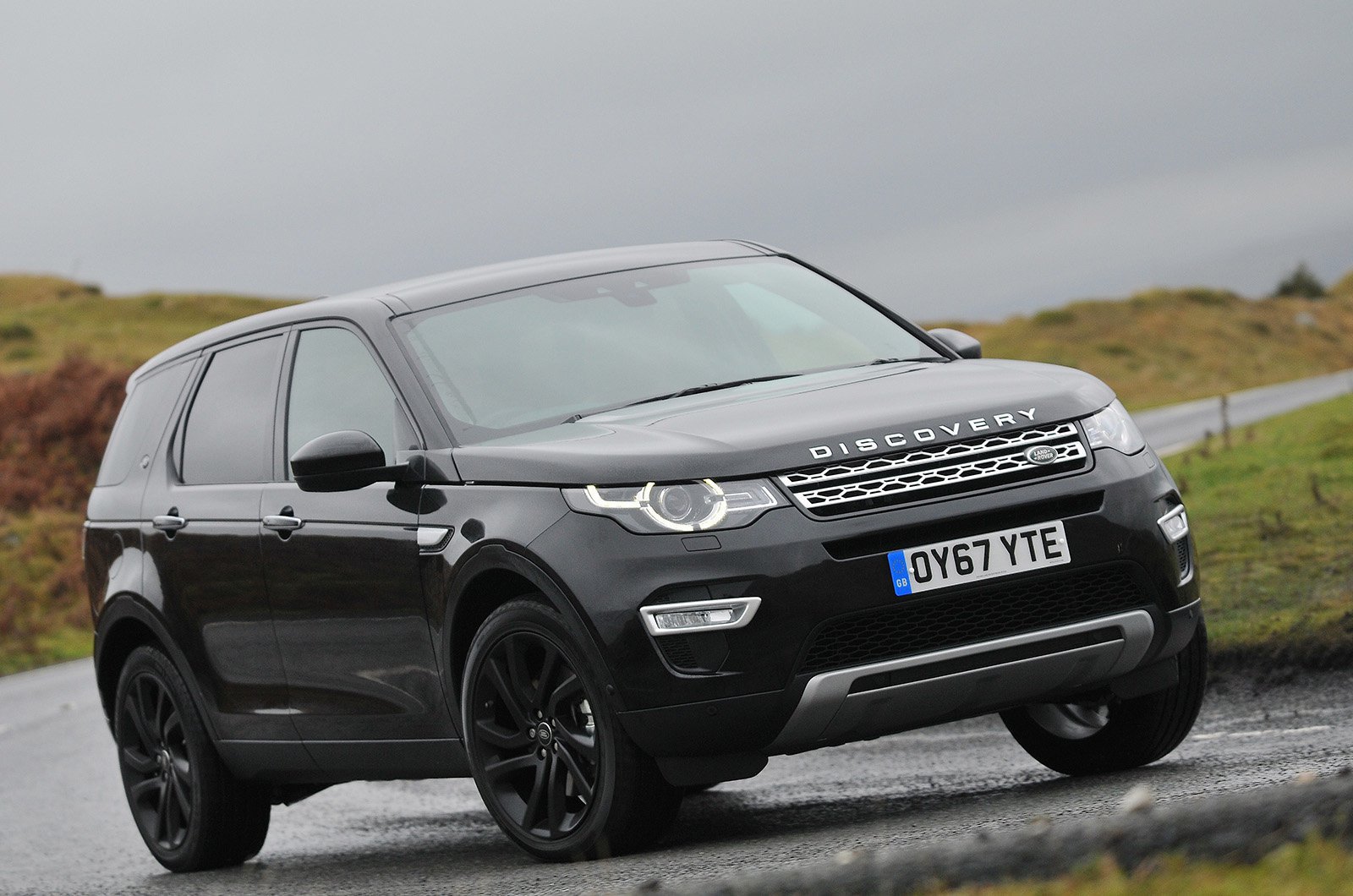 Land Rover appears to be struggling across the board when it comes to reliability; the Discovery Sport and Range Rover Sport were its poorest performers, with scores of 73.1% and 74.2% respectively. In fact, all three of the least dependable luxury SUVs were from the Land Rover stable.

Read all our Land Rover reviews >>

< Previous | Next: Tell us about your car in the 2021 What Car? Reliability Survey