* Lexus shows first pictures of NX production car * Will sit below the RX in Lexus's range * Due on sale in September, priced from around £30,000... 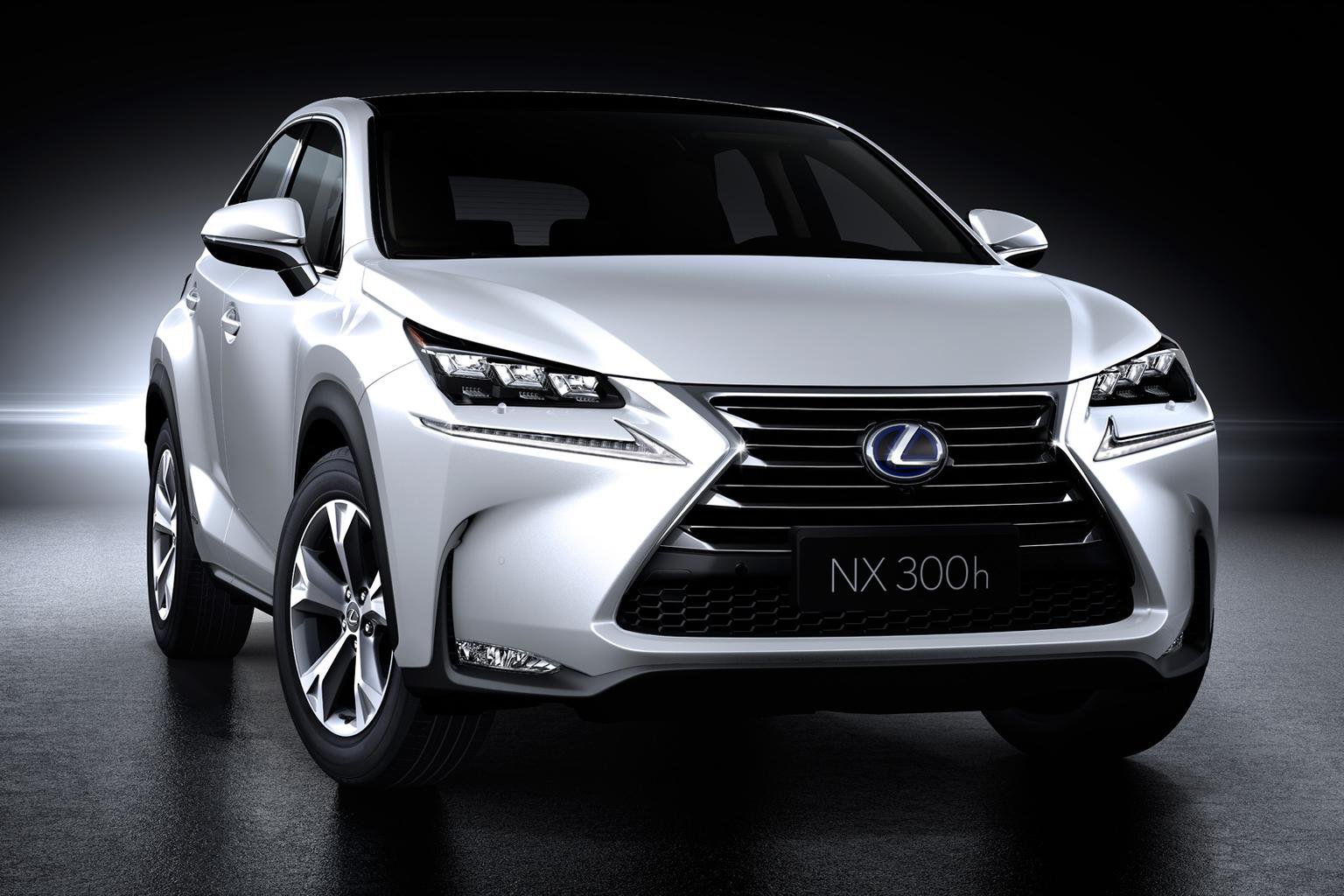 This is the new Lexus NX crossover, which has been revealed ahead of its debut at the Beijing motor show on April 20.

The NX will slot into the Lexus range just below the RX SUV, but the company says it will be larger than rivals such as the Audi Q3.

In the UK it will be offered with the same 2.5-litre petrol-electric hybrid powertrain as in the Lexus IS saloon. Given that the IS emits just 99g/km, the NX is expected to emit around 120g/km, and average around 57mpg.

Lexus may also offer a turbocharged petrol-engined NX 200t, although this is not yet confirmed.

The NX is also set to offer new on-board technology, such as a wireless charging tray, a panoramic view monitor, head-up display, a g-sensor and boost monitor.

Both two-wheel-drive and four-wheel-drive models will be offered, with the entry-level version starting at around £30,000. More information will be announced in May before the car goes on sale in September.