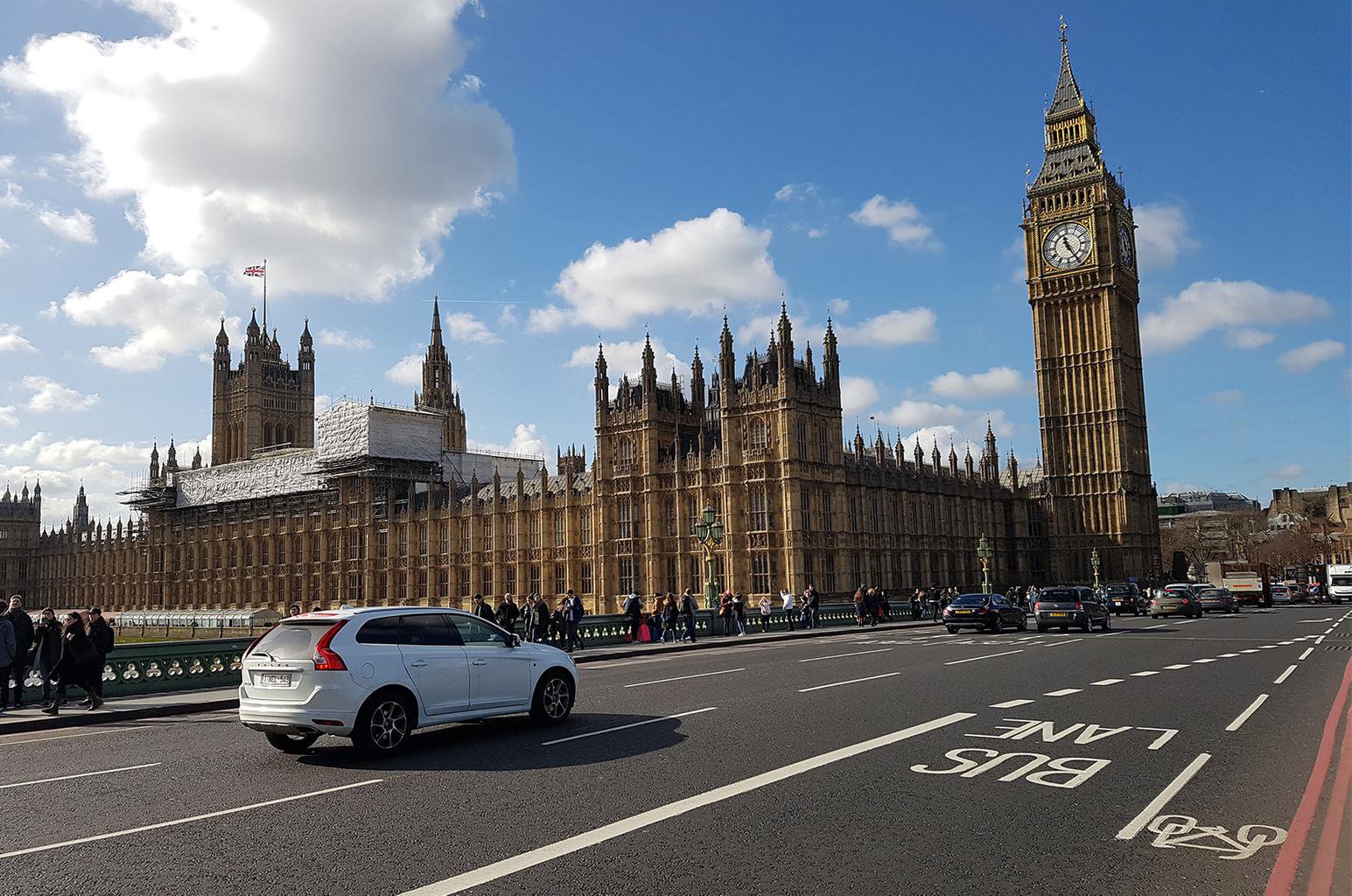 It’s now costlier than ever if you forget to pay the London Congestion Charge within the allotted time. Transport for London (TfL) has raised the fixed fee Penalty Charge Notice (PCN) fine from £130 to £160, or £80 instead of the previous reduced fee of £65, if it’s paid within 14 days.

At the same time as announcing this increase, the Mayor of London stated that, subject to a review by the Secretary of State, the penalty charge notice fines for other offences would also rise to £160 later this year.

So if you stop on a yellow box junction, drive in a bus lane or park illegally, you’ll also be slapped with a £160 fine. The increased fines apply to offences on London’s red routes, which are enforced by TfL rather than local authorities. However, it’s expected that councils will increase their fixed penalty notices to the same level. There are also concerns that the councils outside of the Capital will also increase PCNs.

TfL stated that the reason for the increase in the fine was to encourage greater compliance and improve traffic flow. A spokesperson commented: "The Congestion Charge has played an important role in reducing the number of vehicles in central London, and fines for not paying the charge encourage drivers to be compliant. But in the past five years there has been a 12% increase in the number of motorists being issued with Congestion Charge PCNs.

"The rise from around 1.3 million in 2011/12 to around 1.5 million in 2016/17 is a clear indicator that the effectiveness of the current PCN fine has reduced over time. The new PCN level will help improve compliance and also encourage people to consider cheaper and more active alternative forms of travel."

The regular Volkswagen Up is one of our favourite city cars, and this electric version is just as practical and good to drive; it feels almost entirely uncompromised by its conversion to electric power. It's just that, unfortunately, it costs twice as much as the petrol models. 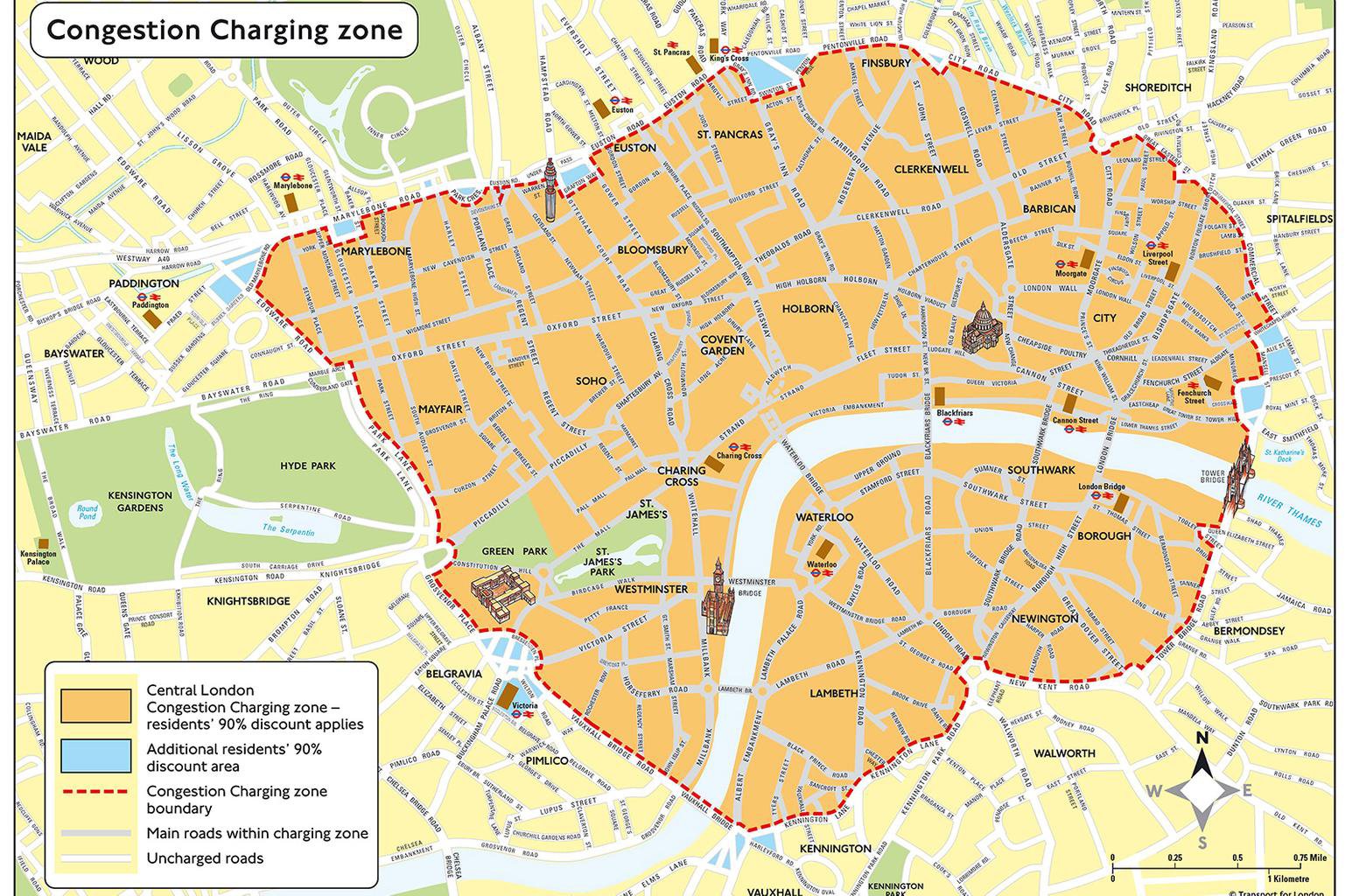