MG 6 to get major overhaul 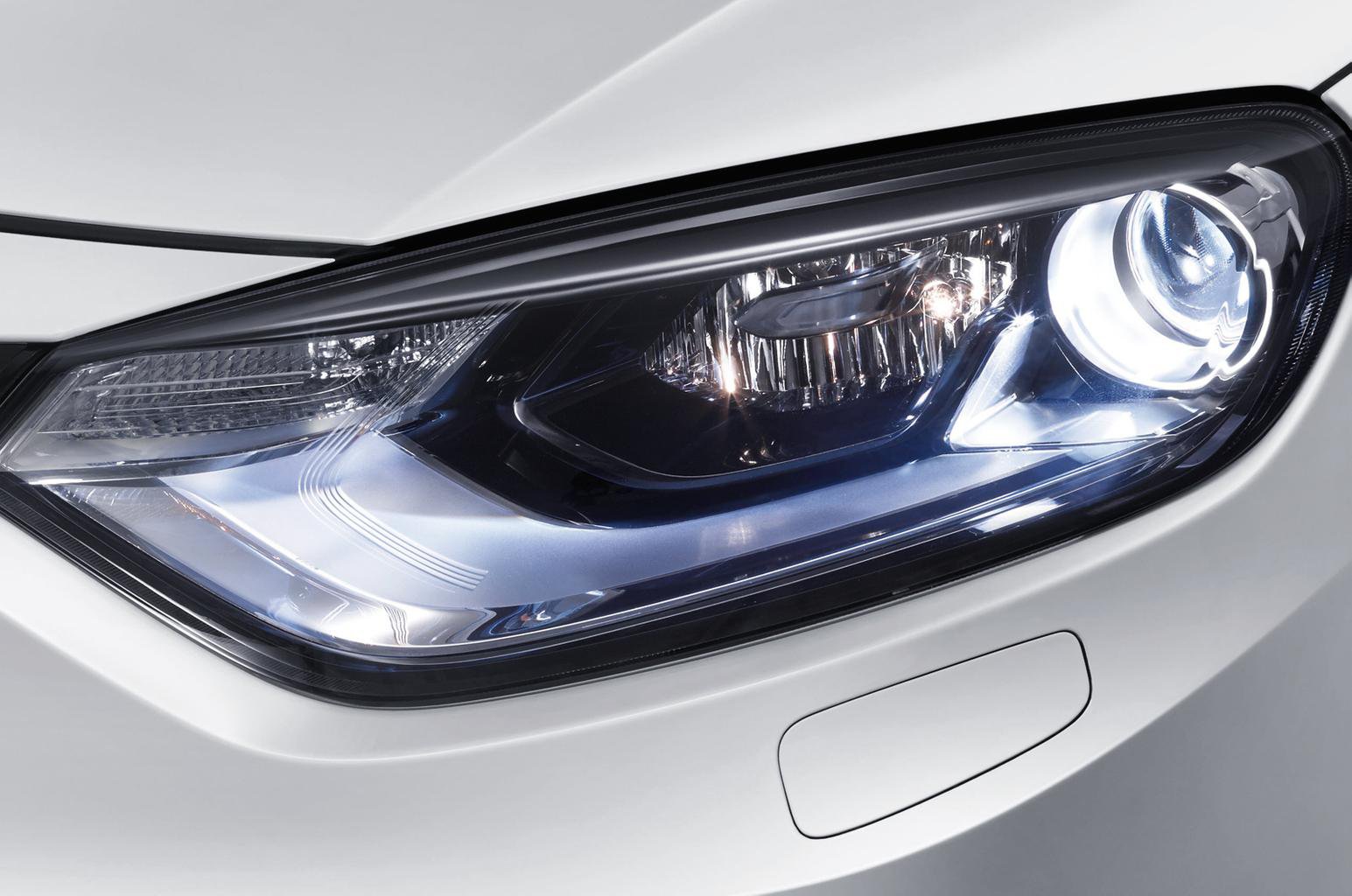 A heavily revised version of the MG 6 is set to be unveiled in April 2015.

Beyond confirming that the revamped car will go on sale next month, MG has issued very few details about its upgrades. Many of the improvements will centre around a reworked version of the 1.9-litre DTi-TECH diesel engine, expected to improve efficiency and lower the CO2 output of its predecessor.

MG says "comprehensive updates have been made to the body styling of the car", as well as stating there will be "interior upgrades and enhanced equipment levels". MG also claims that "a state-of-the-art navigation system will also set new standards". However, only a single image of a new-look headlamp has been released.

However, Matthew Cheyne, MG’s Head of Marketing, has confirmed: "This is a totally different car to the original MG6 with a host of new technologies and major advances in every area.

"We will reveal the full story and prices when the car is unveiled shortly. But the New MG6 is a big leap forward from the original car which has been the result of thousands of hours of dedicated work from our designers and engineers."

The MG 6 went on sale in the UK in 2011 but has struggled for sales against more competitive opposition. At one point, discounts of almost 50% on pre-registered cars were widely available.