A facelift earlier this year gave the Mini hatchback new technology and revised looks inside and out. So, do these changes keep it feeling fresh?...

Why it’s here To see if the iconic Mini still has what it takes to compete in a world that cares about more than just image.

Needs to Keep its driver entertained on twisty roads, as well as shrugging off motorways comfortably and economically.

Ah, the Mini 5dr hatch. As idiosyncratically British as afternoon tea, overcast beaches and overpriced train fares. So British, in fact, that it’s recently taken to wearing illuminated Union Flags on its rear end. And yes, the brand has belonged to the Germans for two decades, but surely a bit of Teutonic precision is no bad thing when overseeing a production line in Oxfordshire.

At the time of my first encounter with the reborn Mini when the original version went on sale all those years ago, few, if any, marques were trendier and the product itself more than lived up to the hype. Dealers were thronged with buyers signing up for the ‘Mini adventure’ that the TV ads promised, and I spent quite a lot of time behind the wheel myself. It was as fun to drive as it was charming. 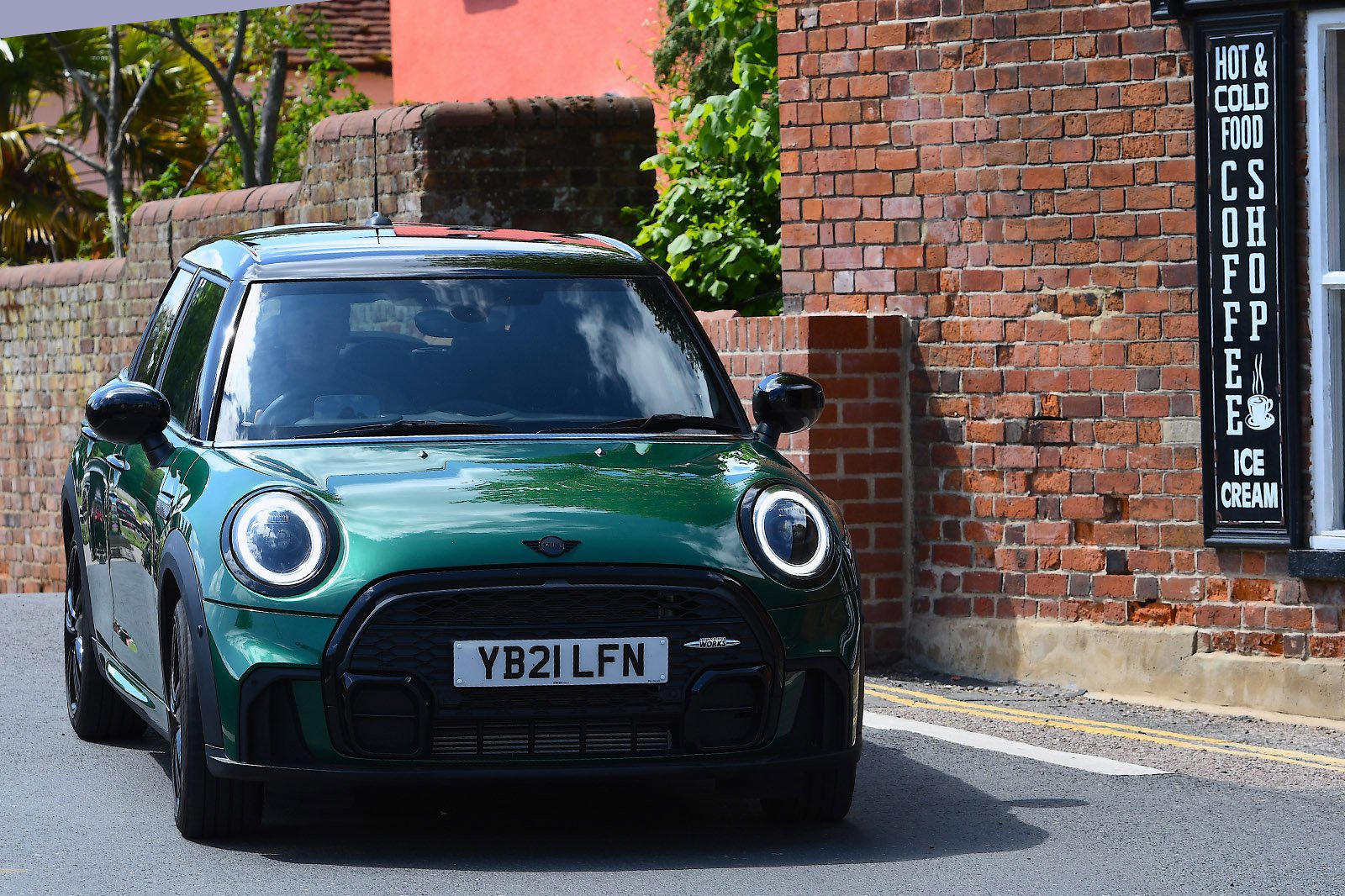 Since then the Mini hatch has slowly evolved in keeping with fashion and customer demand, with the current generation sprouting the option of two extra doors along the way. It’s this five-door format that I chose for my new Mini Cooper, which I hope will serve up more of the frivolity that I enjoyed from its forebear, while overcoming the limitations that made that car more about fun than function.

I chose the Mini because – on paper at least – it's a perfect fit for my life right now. With Covid-19 lurking in the background, I’m still generally working from home, but I need a small car that can cope with an occasional 250-mile round trip commute when needed. It needs to have enough grunt for the cut and thrust of the M25, yet be thriftier than a Scotsman on a saving spree.

Plus, as I’ve hinted, I like to have fun behind the wheel. I don’t necessarily want speed (it really isn’t everything), but I do want to feel involved in the driving experience – my favourite package of sensations on Earth. With all that in mind, I decided on the Sport trim level, in stereotypical but great-looking British Racing Green (£525 extra), with the Cooper engine, all three cylinders and 134bhp of it, for a sensible compromise between power and parsimony. 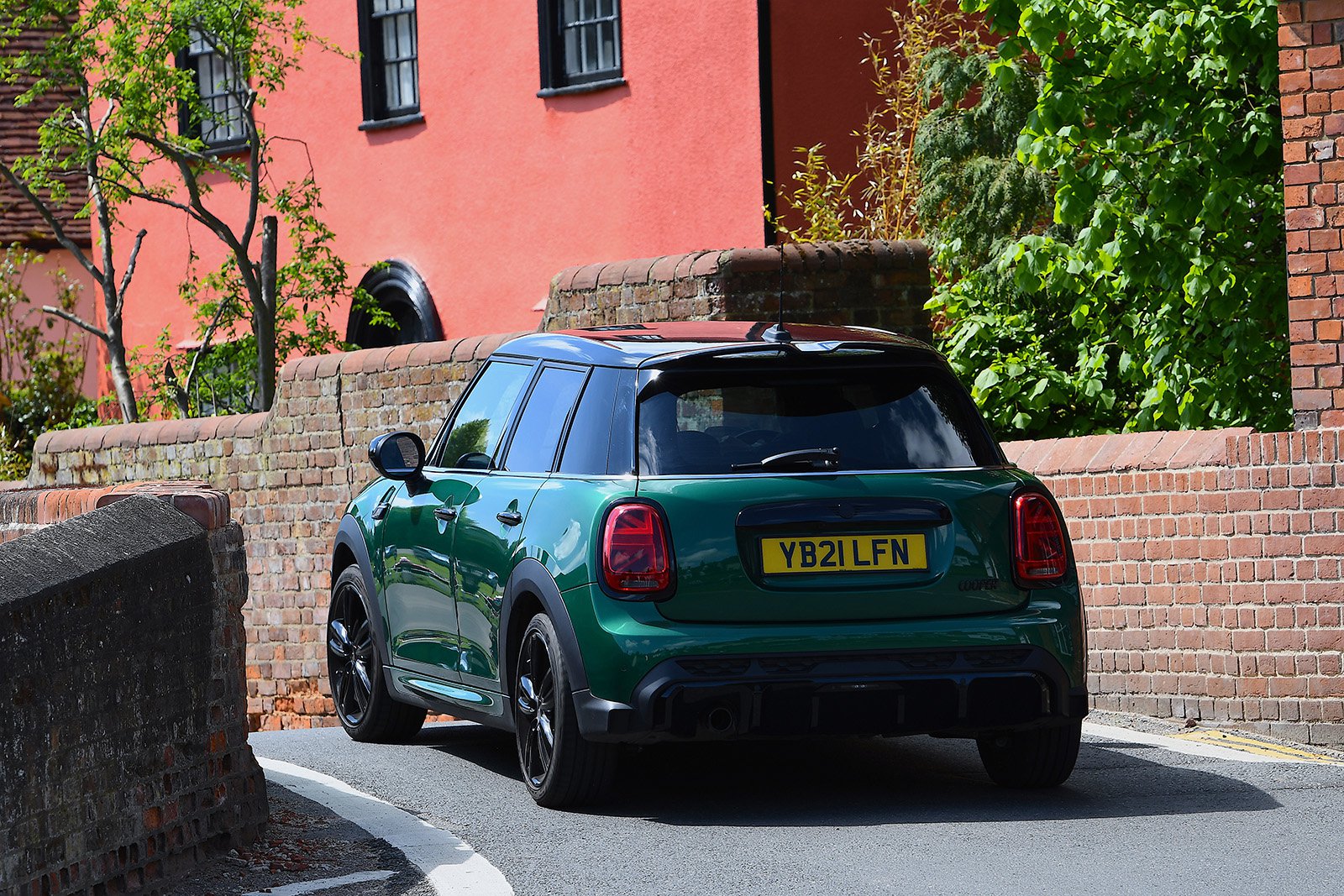 Of course, part of the Mini’s appeal was always being able to tailor its specification to your taste, so I’ve not been too restrained with the options list. I added the Navigation Plus pack, which costs a hefty £2400 but brings wireless charging, Apple CarPlay connectivity, a head-up display and much more, as well as sat-nav. At £1600, the Comfort Plus pack wasn’t cheap, either, but the heated front seats, keyless entry and start, rear-view camera, electric folding mirrors and climate control that it brings are all features that I'd want to add anyway.

Darkened rear glass (£250) was less essential, but I like how it gels with my car’s glossy black roof and pillars, and the Harmon Kardon stereo upgrade (£600) is a pure indulgence, but I like to hear every note of what I’m listening to. That adds up to £27,385; not exactly a car for the people, then, but it was generations ago that the Mini was pitched as a low-cost way of getting around. The reality is that a similarly-specced Audi A1 – one of the Mini’s closest rivals – would be in the same ballpark. 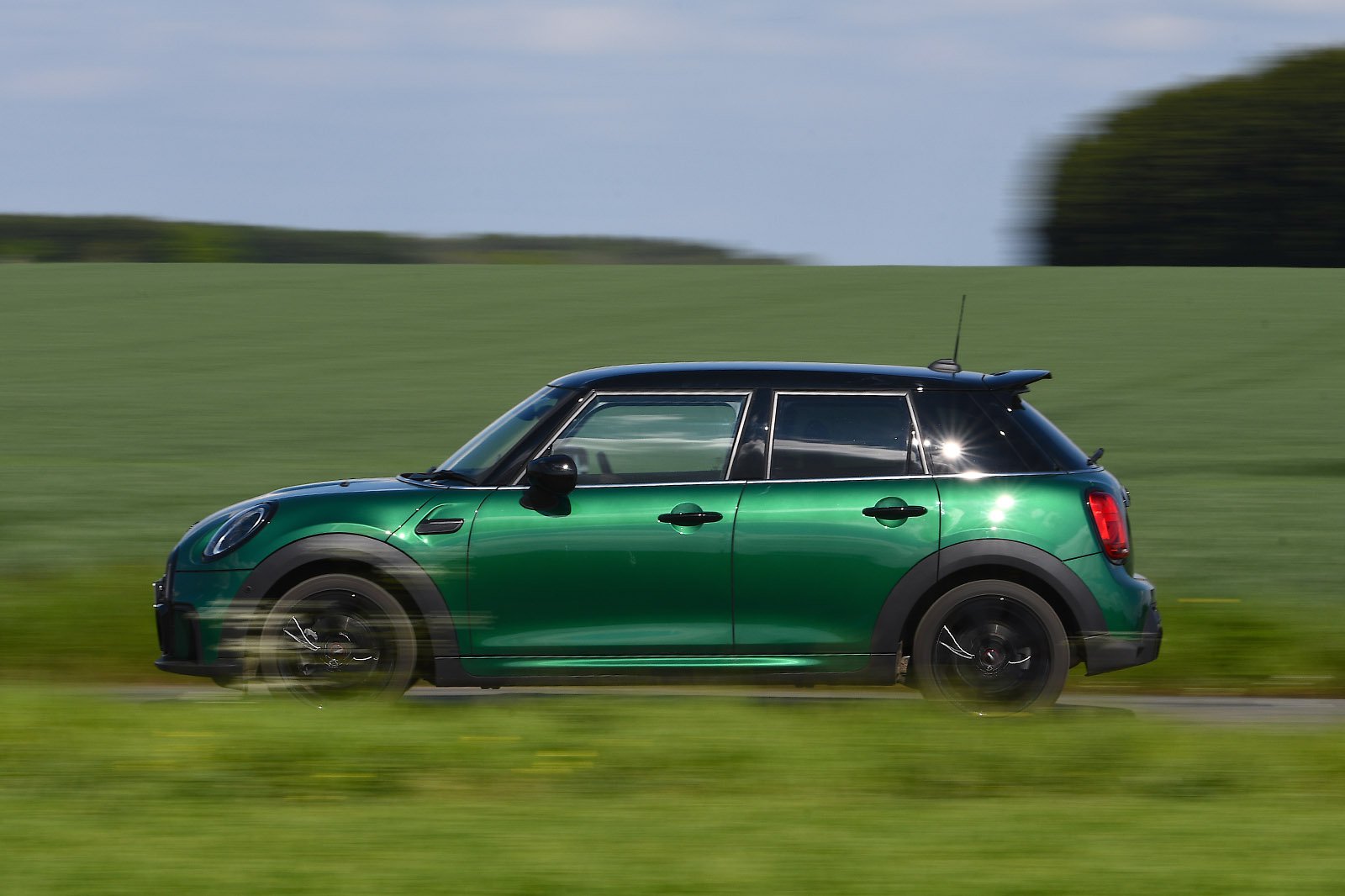 Actually, the fact that I could have chosen an A1 is an interesting point. You see, today, the Mini arguably has a broader list of rivals than ever, not just premium models like that car, but also high-specification small cars and hot hatches, such as the Ford Fiesta ST and Volkswagen Polo GTI, both of which are much more powerful. Over the coming months, I seek to find whether my Mini has a USP beyond its undoubtable charm.

So, will the joy of this Full English last until long after breakfast, or will my purchase decision end up giving me indigestion? Stay tuned, for the sake of Queen and country.

November 2021 new car sales revealed: who were the winners and losers?