Mini One vs Audi A1

Looking for a stylish and classy small car that won't break the bank? Then these entry-level versions of the Mini and Audi A1 should fit the bill, but which is best?... 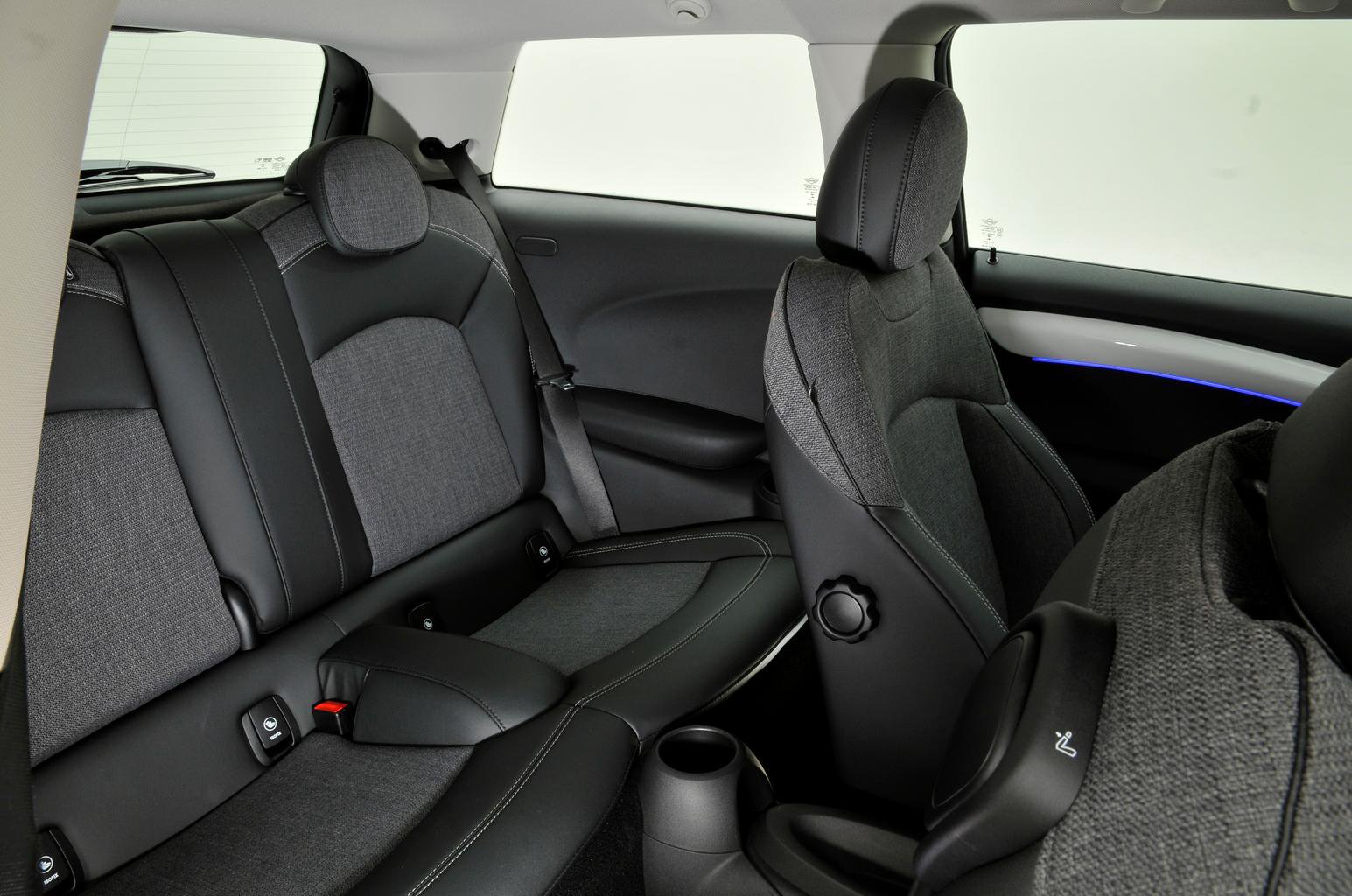 Getting comfortable is easier in the Audi A1, because while its seats don’t drop as low to the ground as the Mini’s, they are easier to adjust. What’s more, the A1’s pedals line up with its steering wheel pretty well, whereas the Mini’s are cocked too far over to the right, which forces you to sit at an uncomfortable angle.

The old Mini’s interior was an ergonomic nightmare. Thankfully, this latest model brings a muh clearer layout while retaining plenty of retro charm. The buttons and knobs for the air-con, for example, are more logical than before, while the electric window switches have been moved from the centre of the dashboard to the doors to make them easier to find without taking your eyes off the road. 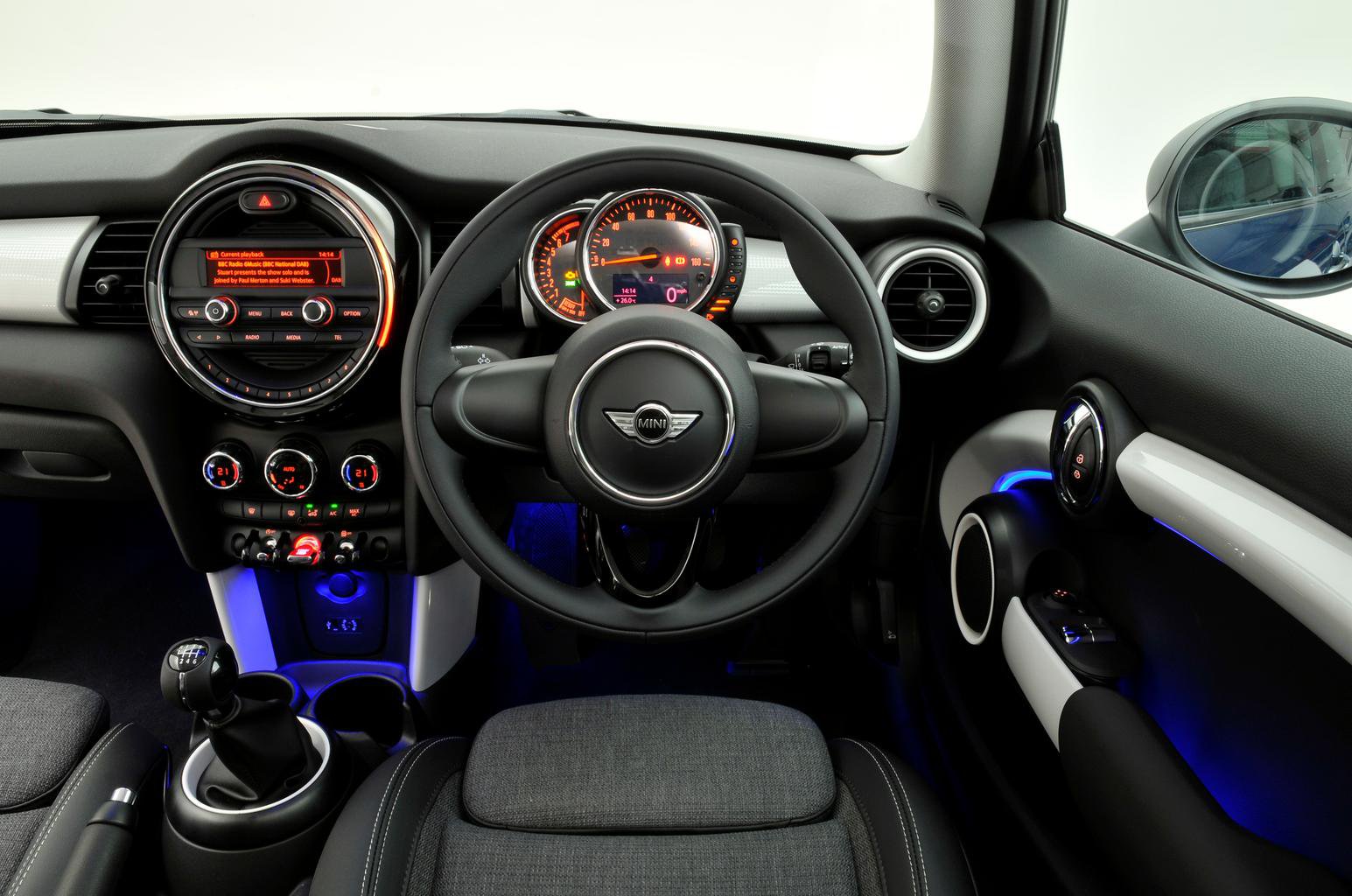 Despite the improvements, the Mini's dashboard is still nowhere near as functional or easy to use as the A1’s, which has bigger and easier-to-hit buttons. The A1’s interior has the edge for quality, too, although both cars feature plenty of dense, soft-touch plastics with very few signs of cost-cutting.

You won’t be considering a Mini or an A1 if you need to ferry around more than a single passenger on a regular basis. That’s a good thing because getting into the back of either car requires a fair bit of flexibility.

That said, the Mini’s rear seats aren’t as cramped as you might imagine. There’s slightly more leg room than in the A1 and appreciably more head room, too, which means six-footers won’t have to duck as low to keep their heads from hitting the ceiling. 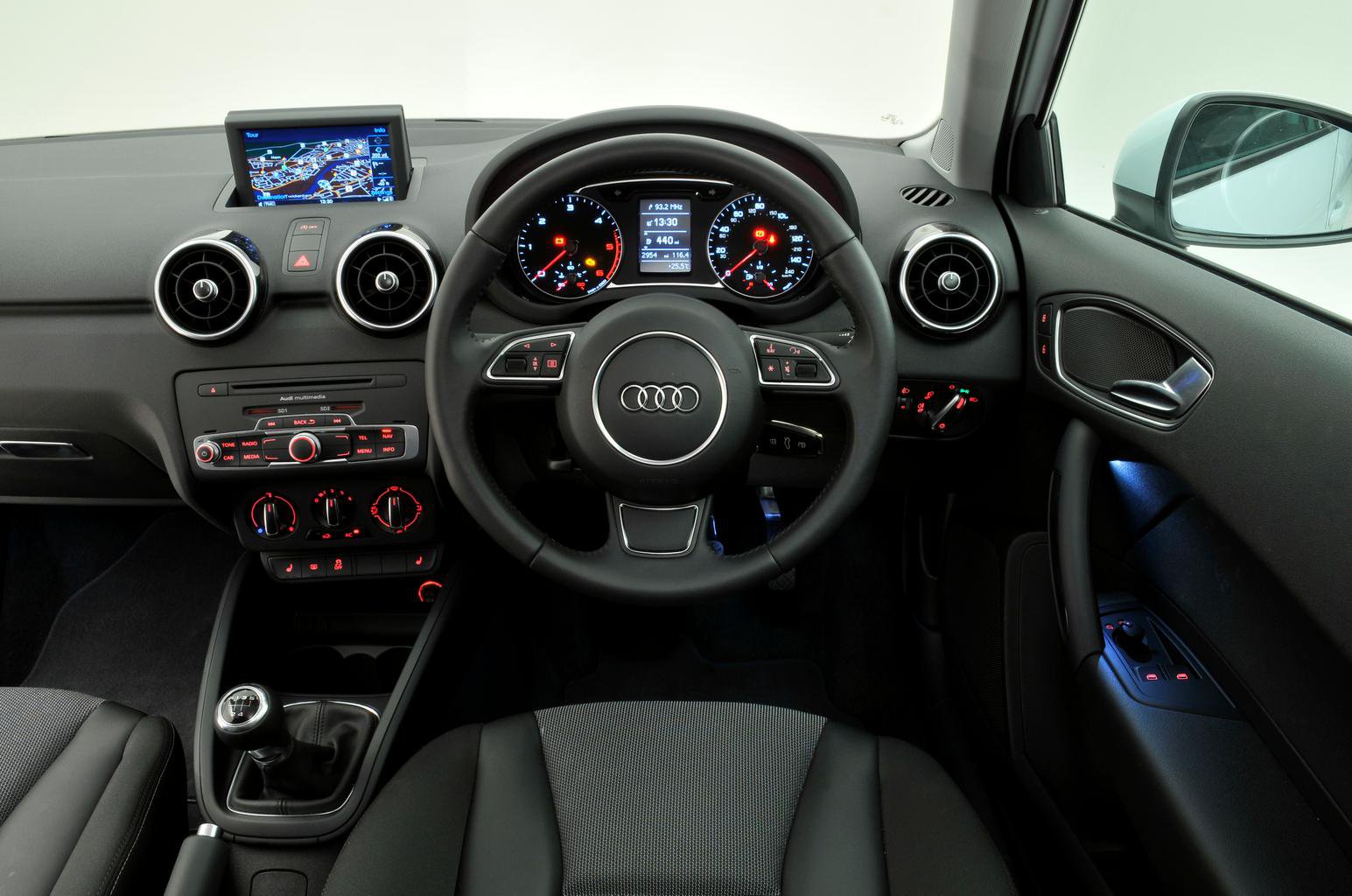 Anyone familiar with the previous Mini will also be pleasantly surprised by the size of the boot. It’s still small compared with say, a Ford Fiesta’s, but there's space for the weekly shop. Stump up an extra £120 for the optional Storage Pack and you’ll also get a handy false boot floor, which brings the ability to raise and lower the floor of the load bay to maximise space or reduce the lip you have to lift things over.

Still, you’ll ultimately be able to carry more baggage in the boot of the A1. Its load bay isn’t any wider, and is actually slightly shallower, but it’s considerably longer.