Most and least reliable electric and hybrid cars 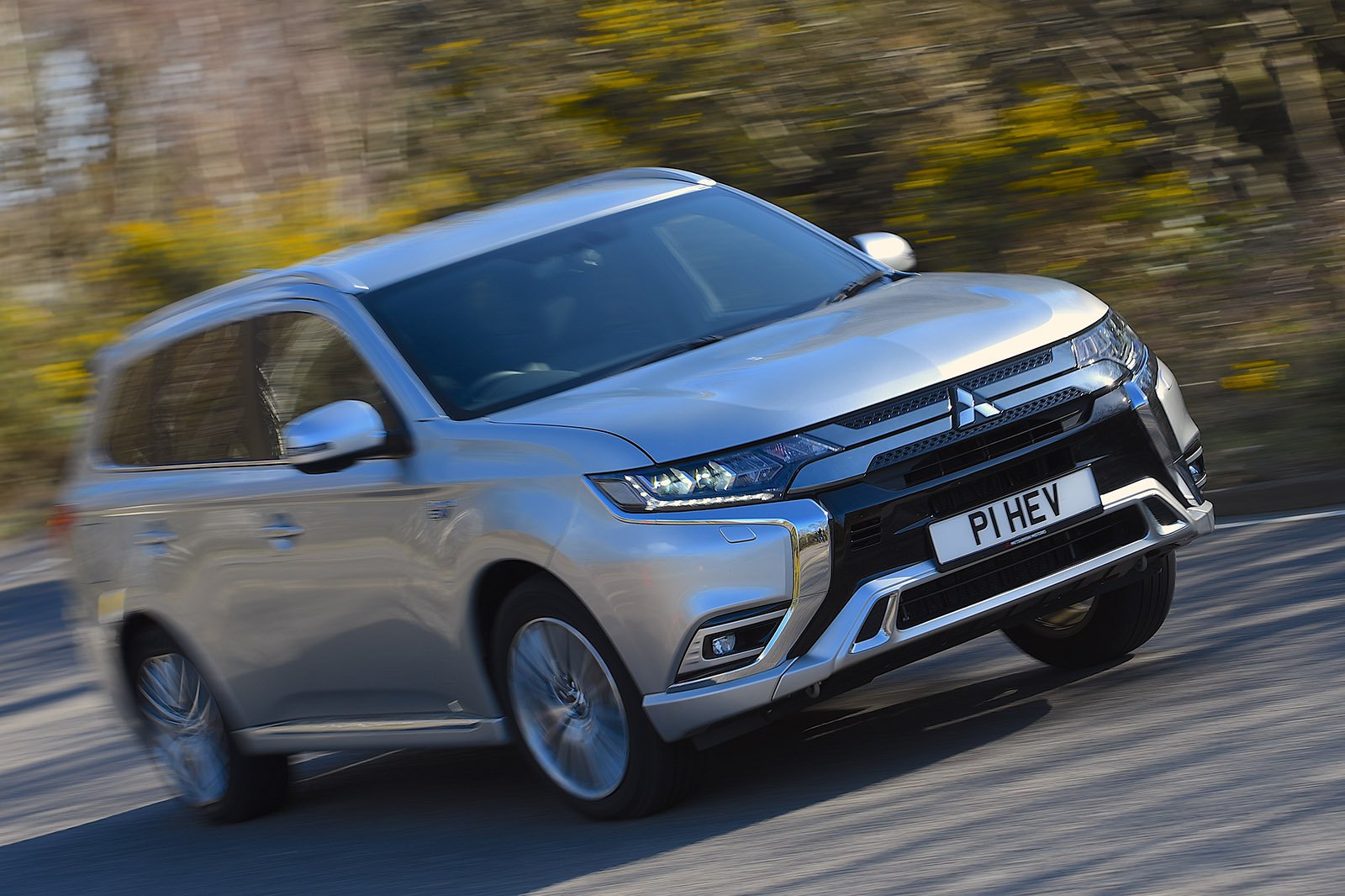 Despite its lowly ranking, the plug-in hybrid Mitsubishi Outlander has a strong reliability record – it's just up against incredibly strong competition. Only 13% had a problem, with the most common area being interior trim.

All cars remained drivable and most were repaired in a week or less. Half of the repair work was done under warranty, but some cars cost up to £1000 to put right.

Save money on a new Mitsubishi Outlander with What Car? >> 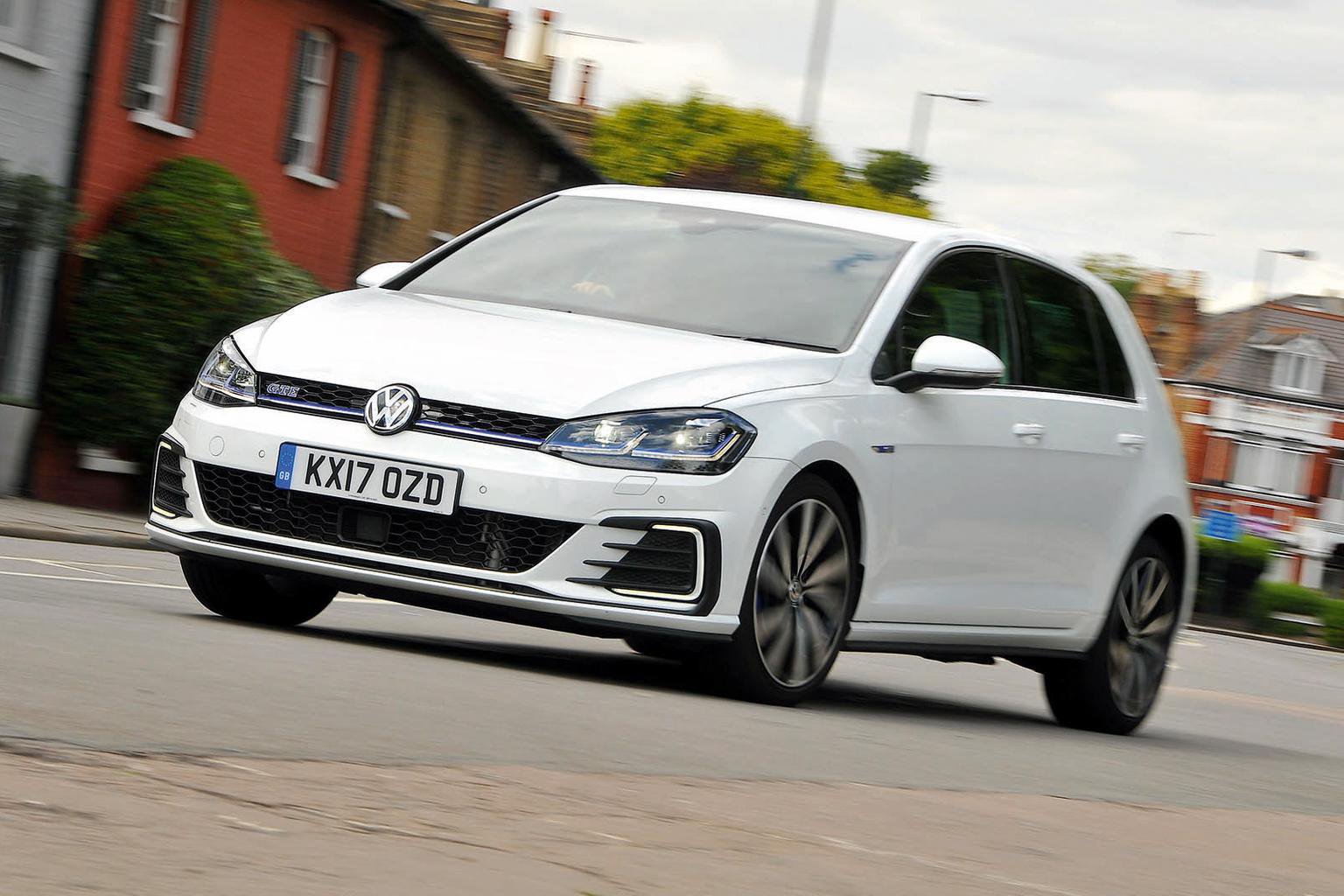 Owners told us that 31% of plug-in hybrid Volkswagen Golfs  had suffered a fault, with the biggest problem area being the gearbox/clutch.

Although all cars were fixed for free, around three-quarters were off the road for more than a week. 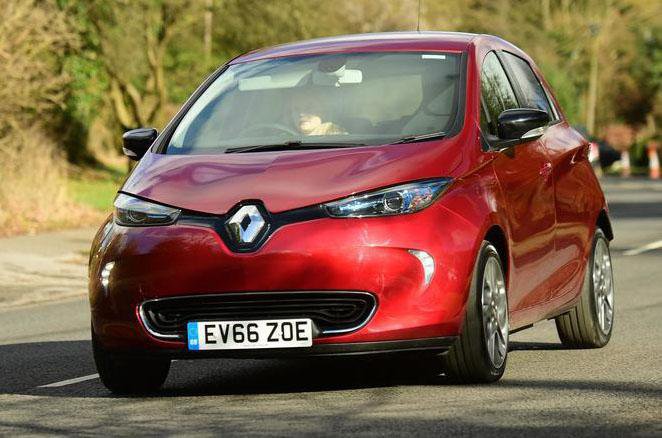 A high percentage of previous-generation Renault Zoes had problems, including a lot of electrical gremlins. Other areas affected included the battery, brakes, interior trim and suspension.

All faults were fixed under warranty, but three-quarters of cars were out of action for more than a week.

Save money on a Renault Zoe with What Car? >>