Luxury SUVs are packed with tech, which is great – unless they go wrong, at which point it can make them very expensive to fix. So, here are the most and least dependable models...

Like luxury saloons, luxury SUVs are often laden with all the latest technology, and that makes them some of the most desirable family cars. If you pick the wrong model, though, it could also mean your car could develop faults regularly and need frequent – and expensive – repairs.

The good news is that we've asked thousands of owners to reveal all about their cars' reliability so we can tell you which models should be dependable and which could let you down. Our data is based on information supplied by nearly 13,000 car owners across the UK who participated in the latest What Car? Reliability Survey, and it can help to pinpoint the best car for you.

Looking exclusively at the results for used cars aged up to five years old, we've rated all the luxury SUVs we were told about. Those with the most faults and costly repair bills get a lower score than those that provide problem-free motoring. Here, we reveal the seven most reliable and the two cars that are best avoided.

The six most reliable luxury SUVs 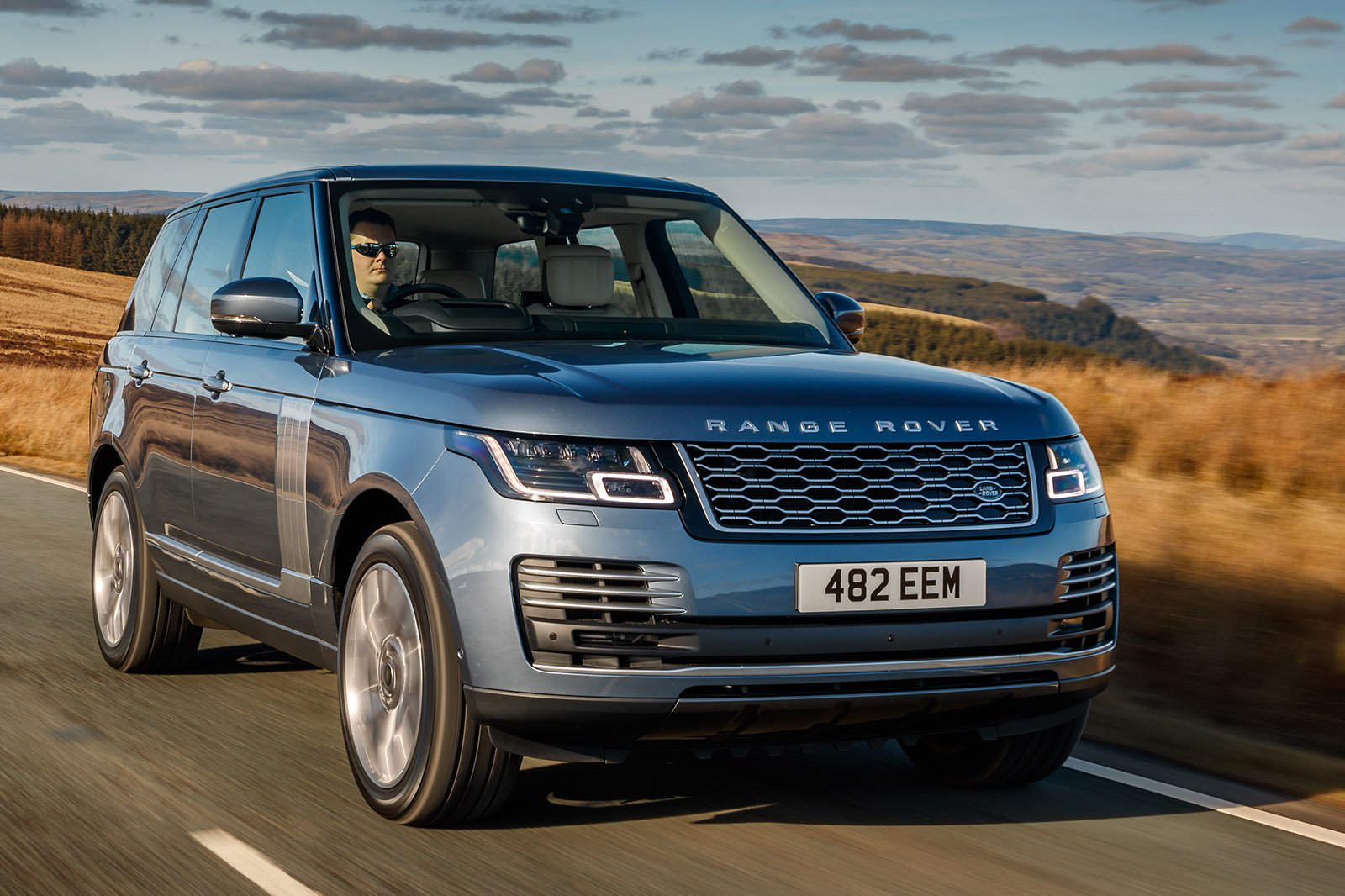 Range Rover owners told us 38% of cars had suffered a fault, with electrical niggles most common, followed by issues with the battery, engine and suspension. Nearly 90% of repairs were done for free, though, and less than 5% of owners paid out more than £1500 to get things put right. Although two thirds of cars could still be driven, more than half took longer than a week to fix.

See how much you could save on a Range Rover >> 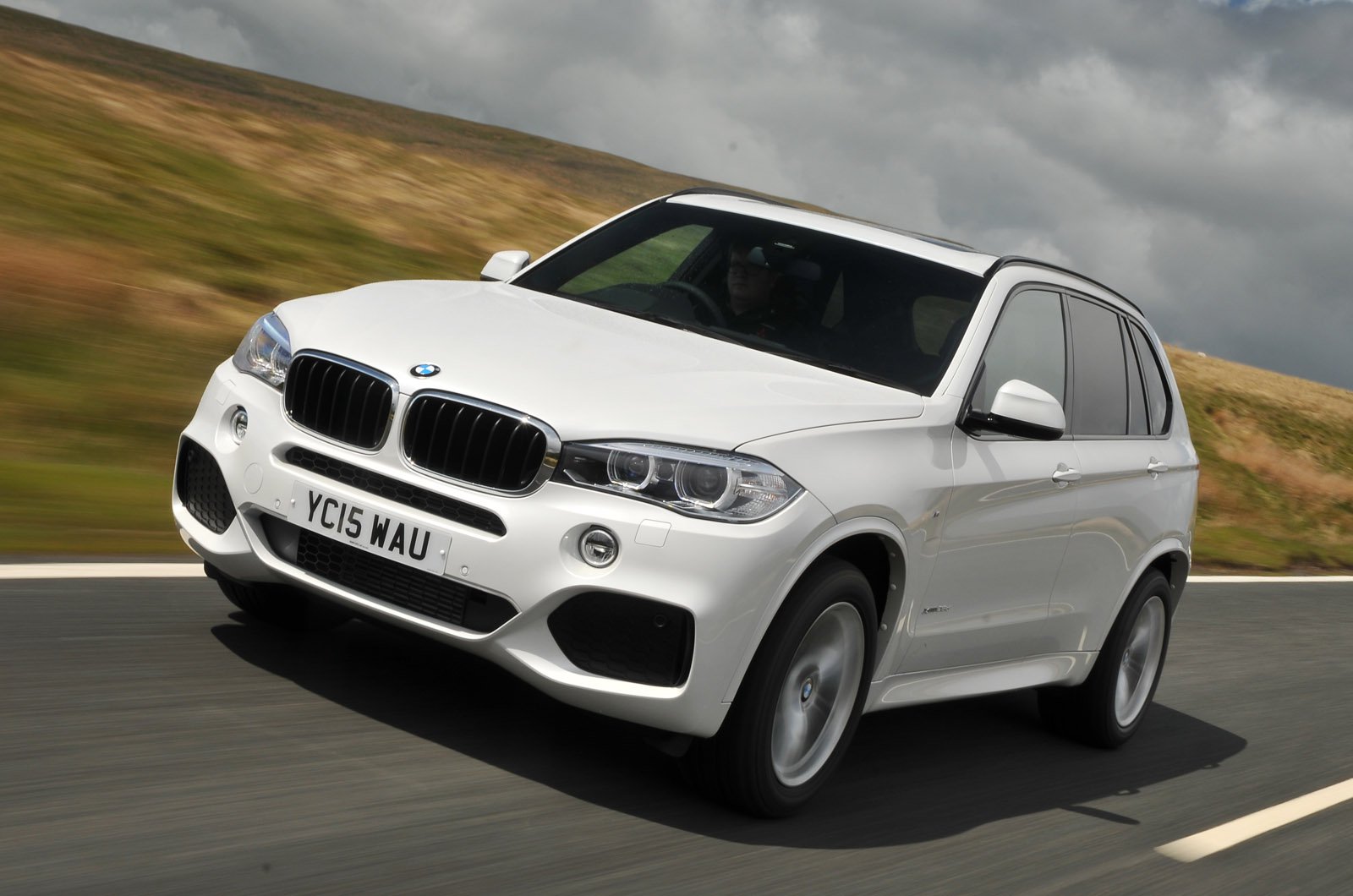 Only 19% of previous-generation X5s went wrong according to owners, with exhaust issues the main complaint, followed by problems with the air conditioning, bodywork, electrics, gearbox/clutch and interior trim. However, with many cars out of warranty, only 20% of repairs were done for free; most owners paid out between £50 and £750, while 10% faced bills exceeding £1500. More positively, half of cars were put right in a day or less, and only 10% were out of action for more than a week. 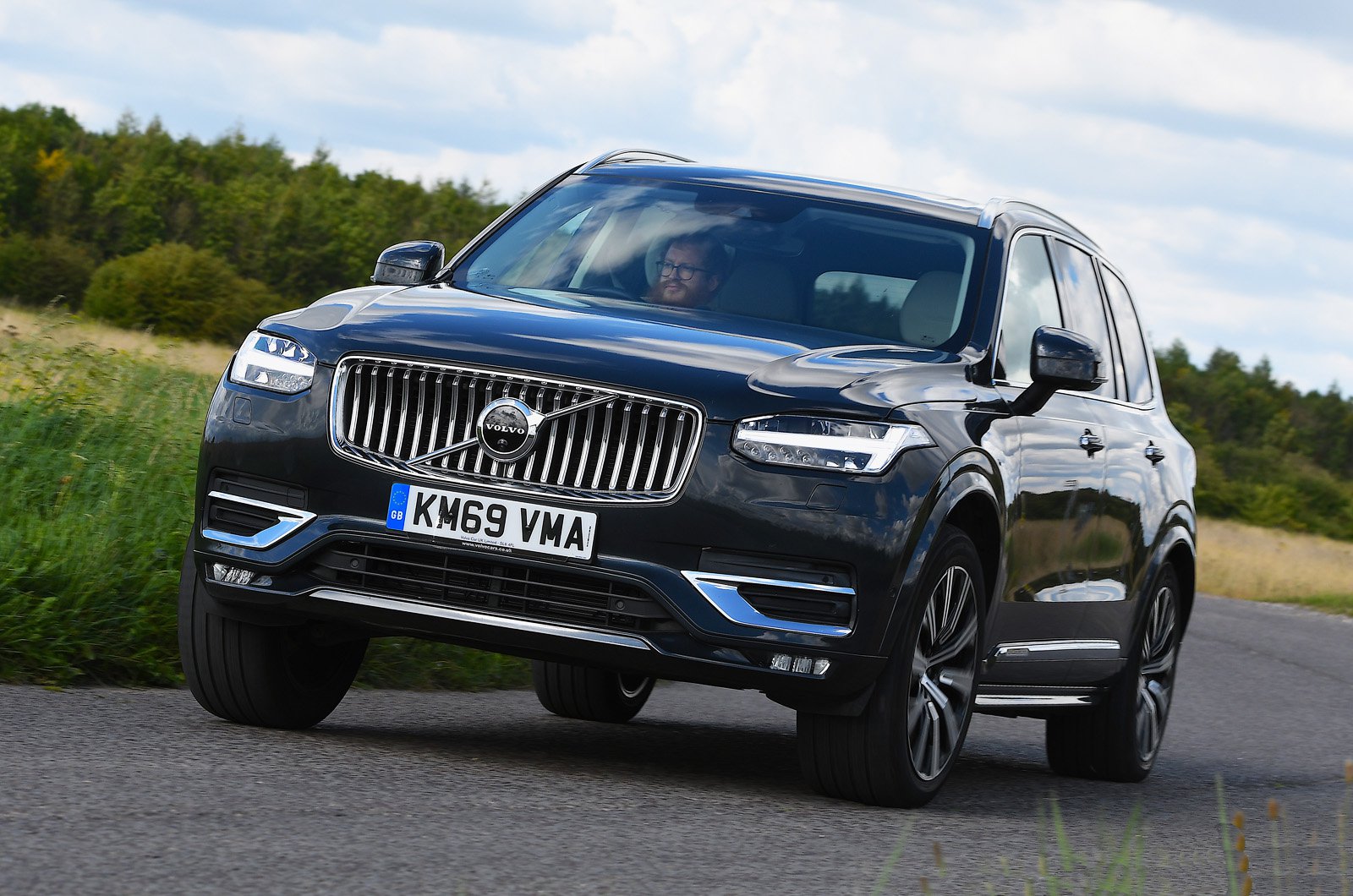 XC90 owners told us that 29% of their cars suffered a fault, with the majority of those non-engine electrical issues. There were also reports of problems with bodywork, engines and exhaust systems. Volvo and its dealers covered the cost of 83% of repairs, but those owners who had to pay had bills ranging from £200 to £1000. All cars could still be driven and two thirds were put right in less than a week. 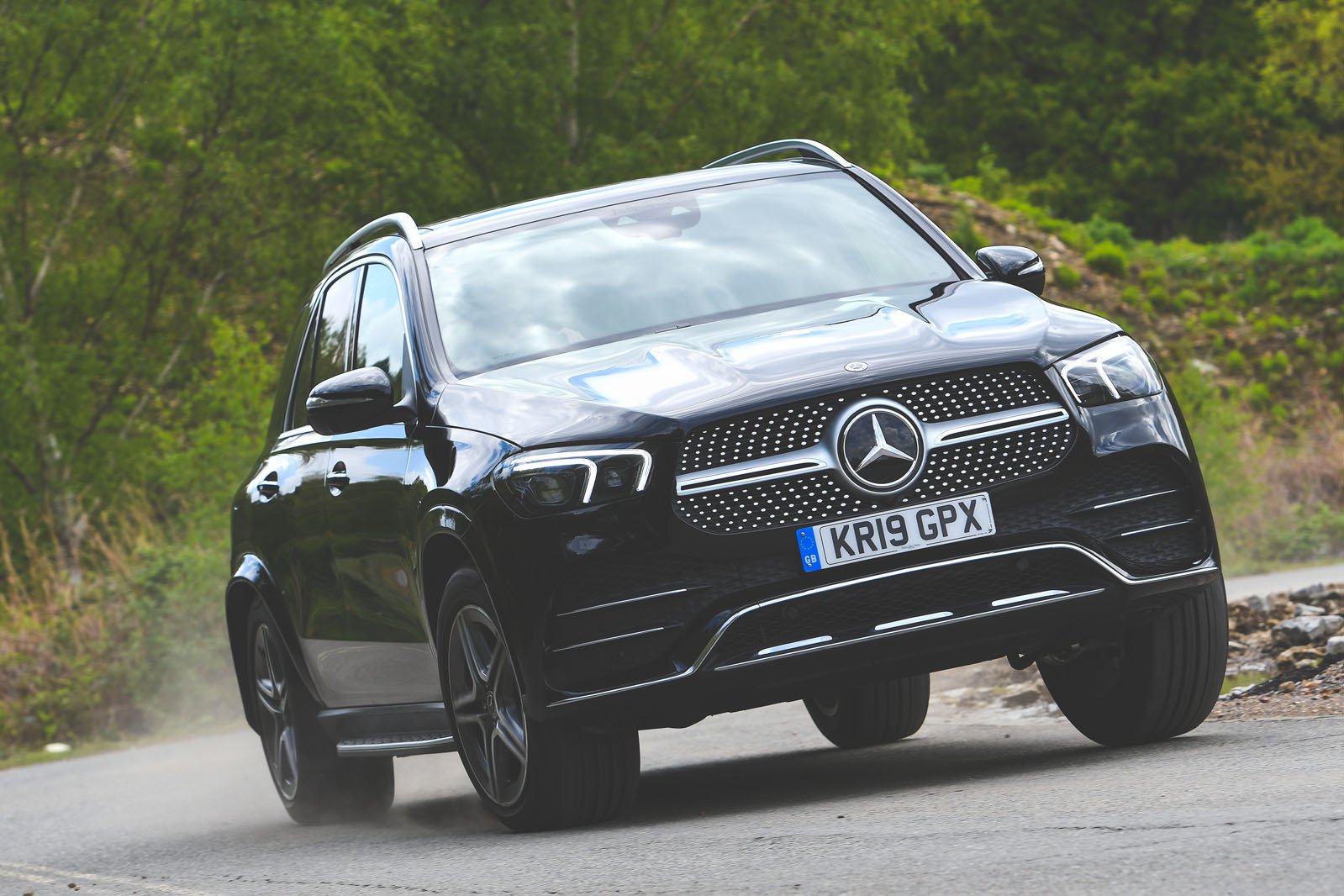 See how much you could save on a new Mercedes GLE >> 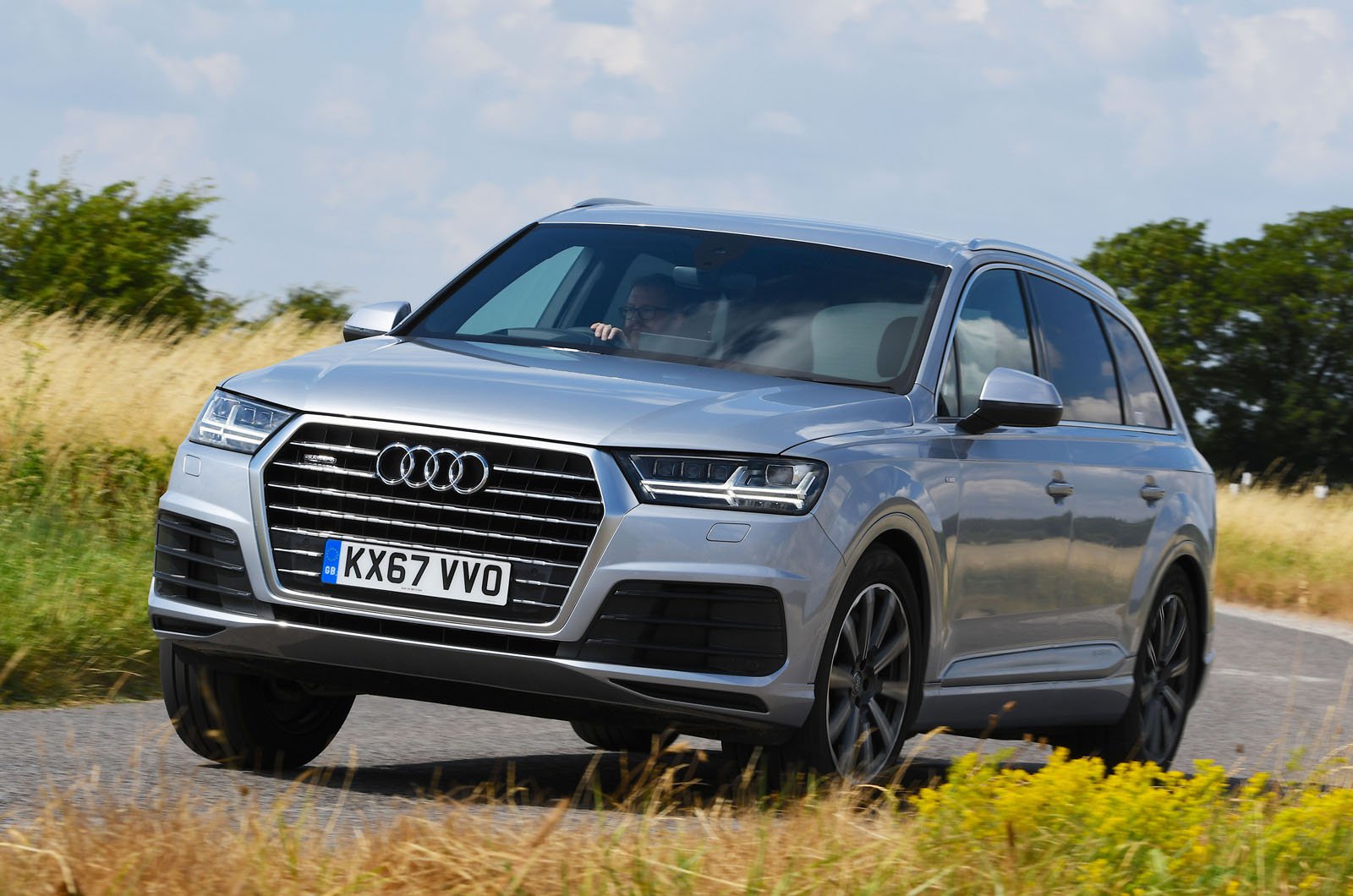 Faults were reported on 24% of Q7s, and the most common of those could be serious, relating to the engine, its electrical systems and non-engine electrics. There were also a small number of issues with the gearbox/clutch and suspension. Fortunately, three-quarters of the afflicted cars remained driveable and two-thirds were repaired in less than a week, with all costs covered by warranty.

See how much you could save on an Audi Q7 >> 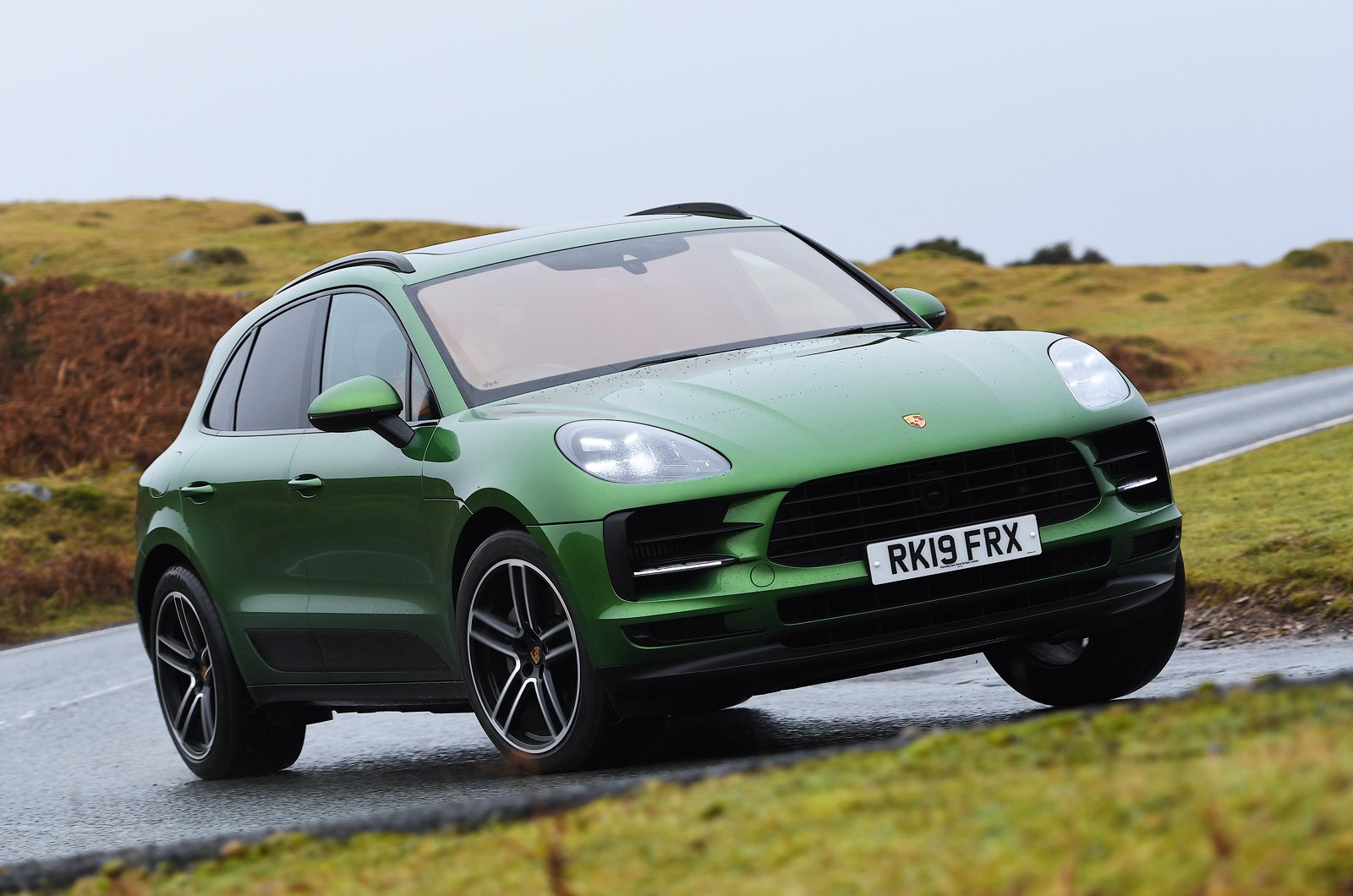 Overall, Macan owners told us that 13% of their cars had gone wrong; just 9% of diesels had a problem and 15% of petrols. Gearbox/clutch issues were most common, followed by problems with the engine, fuel system and non-engine electrics. All of the cars could still be driven and two-thirds were rectified in a day or less. Four out of five were fixed under warranty, leaving a small percentage of owners with bills of £750 to £1000.

Owner’s view “My car has been solid and very reliable, with not a hint of a rattle, squeak or any deviation from its performance when new”

See how much you could save on a Porsche Macan >>

Next: the least reliable luxury SUVs >>