The Dacia Duster budget SUV sweeps up for price. But does the MG GS brush up well beside it?... 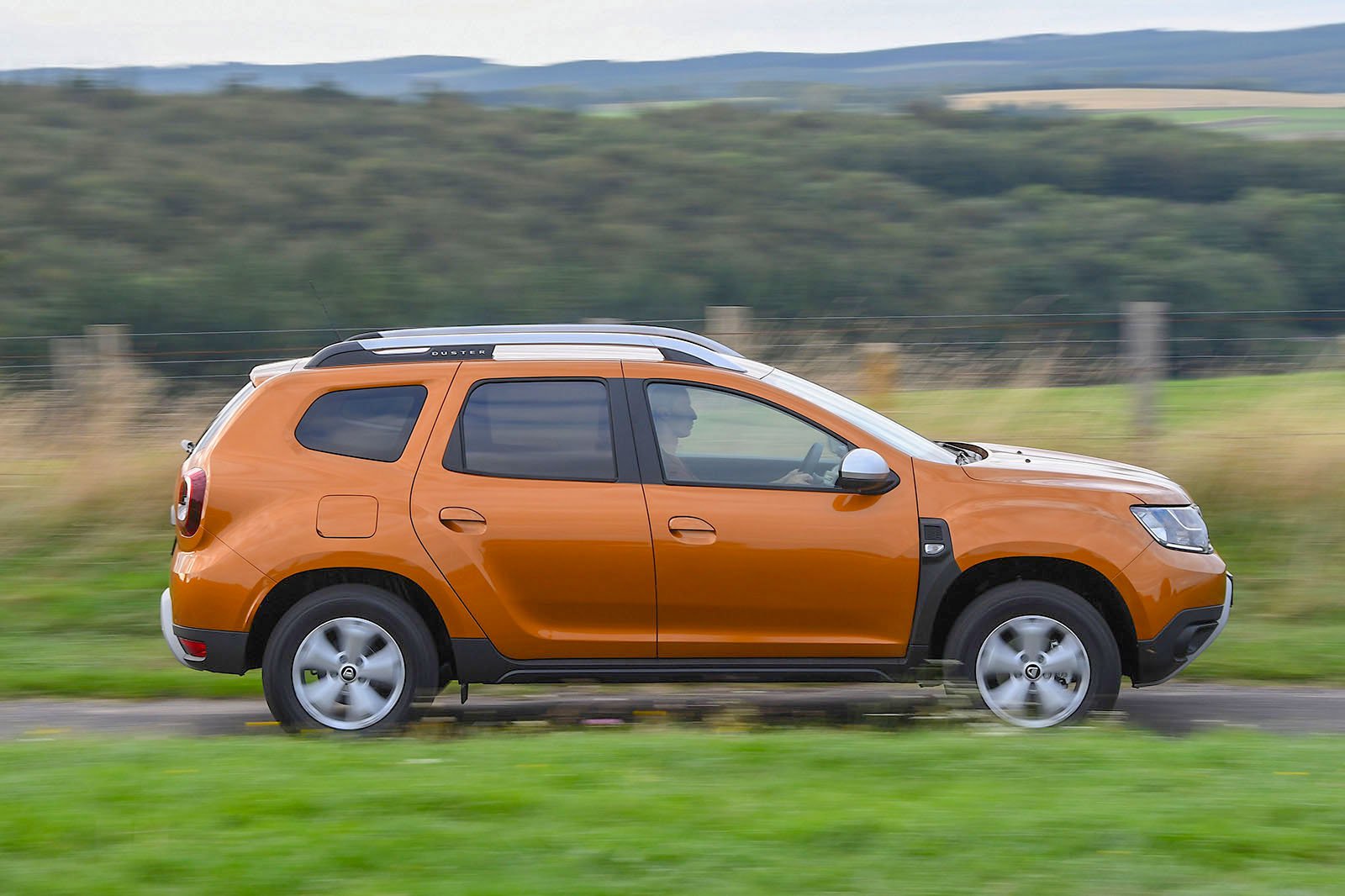 When you’re shopping for a bargain, the price is crucial – and here the Duster is hard to beat.

The difference in Target Price between the two – the price you should pay after haggling – is around £1500 in favour of the Duster, which will also cost you around £300 less in insurance and £200 less in servicing costs over three years. Our Test MPG shows you’ll spend more on fuel with the GS, too; the Duster averaged 35.5mpg in contrast to the GS at 31.6mpg.

Opt for a PCP finance deal – as many will – with a three-year term and £1500 customer deposit and the Duster will cost you almost £100 less per month than the GS. If you plan on running either as a company car, the Duster will again cost less, saving you around £100 over two years if you’re in the 20% tax bracket. The only way the GS comes out on top financially is if you lease it, although only by around £10 per month. 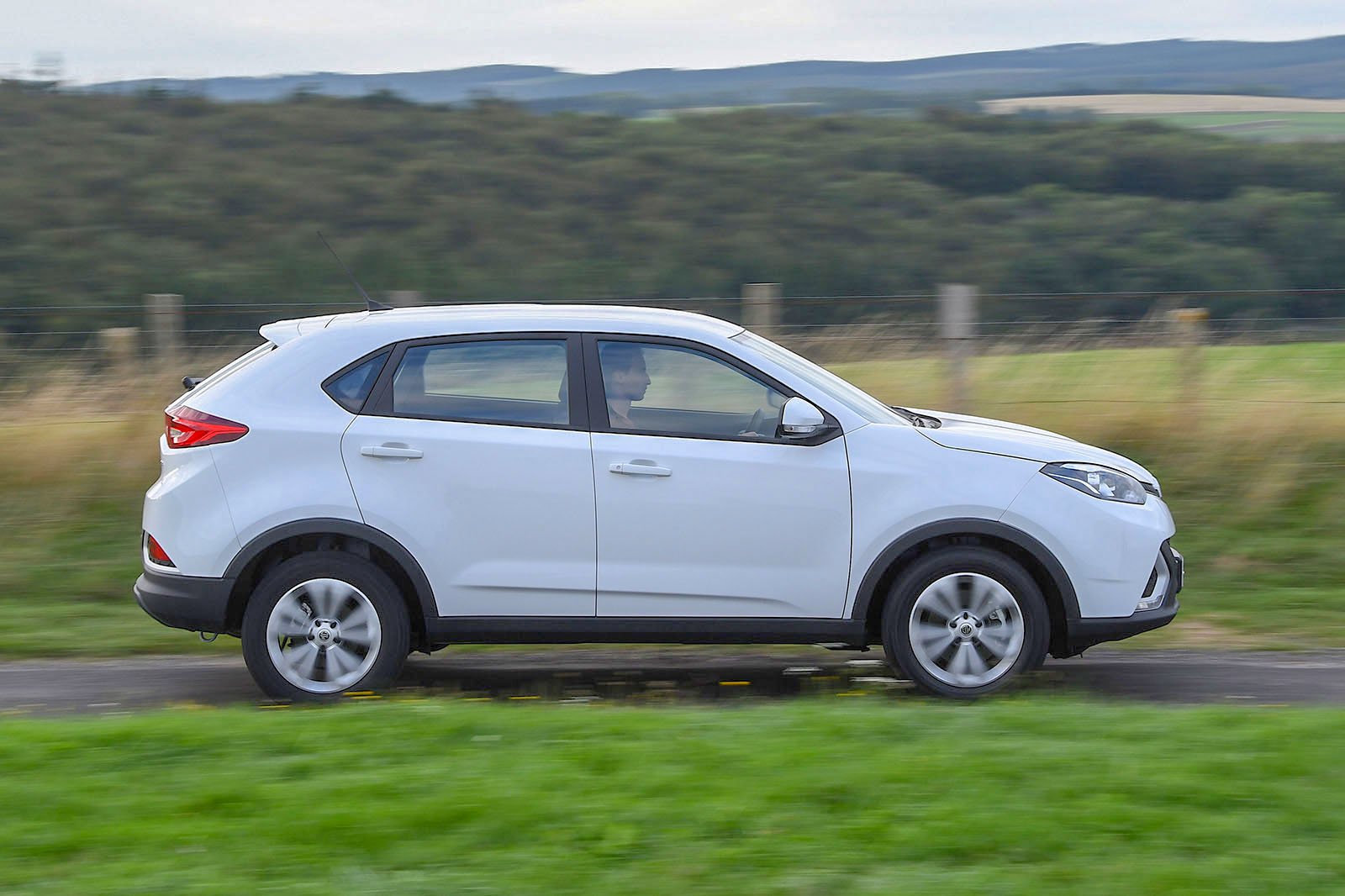 MG offers a better standard warranty, though, covering the GS for five years or 80,000 miles, compared with the Duster’s three years/60,000 miles. The Duster only scored averagely in its class in our latest reliability survey, too, while MG wasn’t included for comparison.

In terms of safety, both cars are a big disappointment. Neither gets automatic emergency braking – a feature that’s standard on most other family SUVs – even as an option. The GS even misses out on a tyre pressure monitoring system, but it gets six airbags, the same as the Duster.