If you’re buying outright, the Kia Sorento is cheaper by almost £800 before you factor in any discounts. It’s well worth haggling with the dealer, though; you should be able to knock nearly £2500 off the Ford Edge’s list price and more than £2700 off the Sorento’s, bringing the price of the latter below £31,000.

The Sorento is also cheaper to lease, at £375 per month compared with £398 for the Edge. However, if you’re looking at financing the car through a PCP deal, the Edge will cost you less each month, although only by around £7. After three years, the Edge should still be worth 49% of its original value compared with the Sorento’s 42% – a difference of more than £2700. 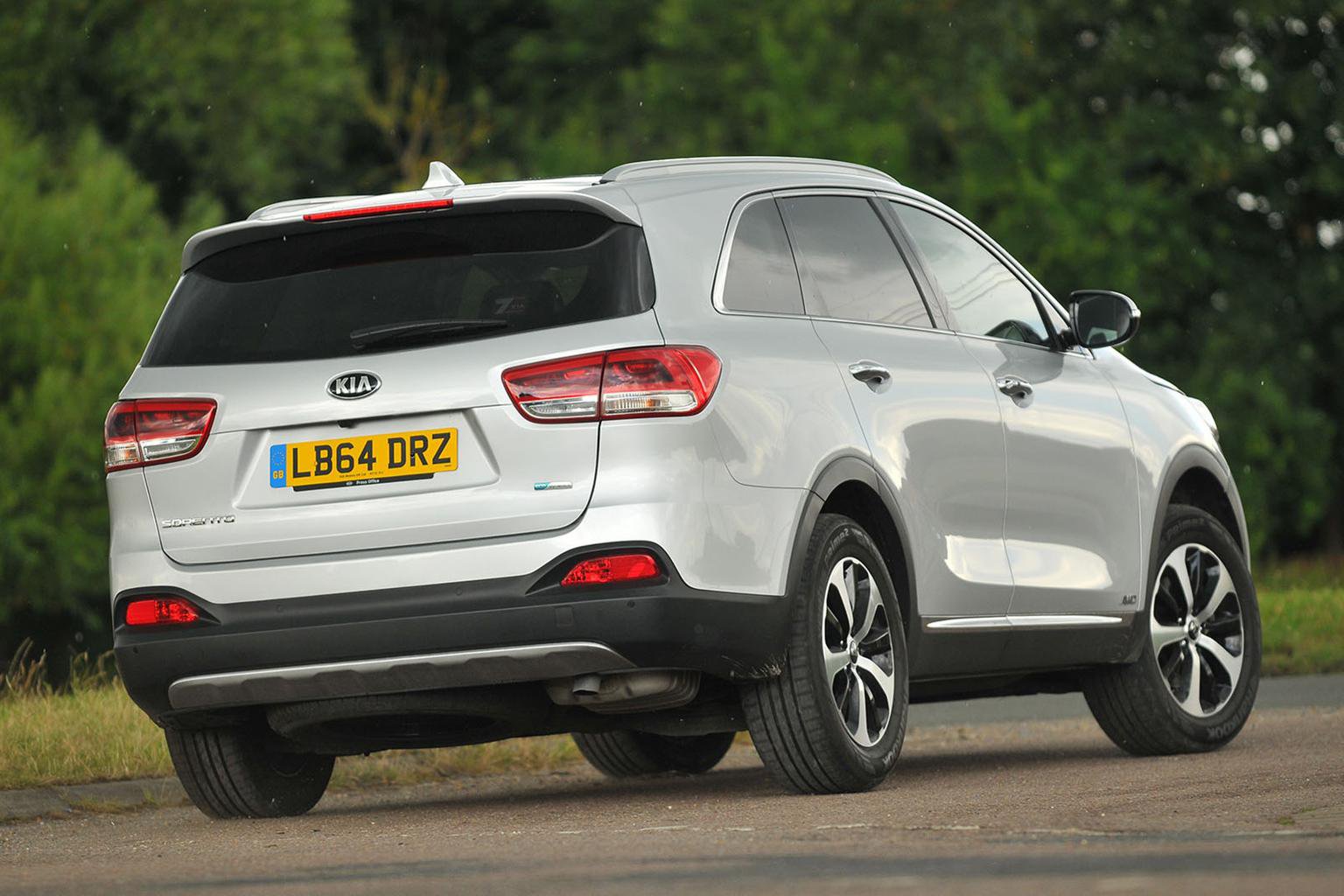 Not only will the Edge be worth more than the Sorento, it’ll cost you considerably less to run, too. Road tax is £145 a year compared with the £210 you’ll pay for the Sorento, and the Edge is less thirsty on fuel by nearly 6mpg, saving you just over £500 in diesel over 36,000 miles. At least the Sorento is marginally cheaper to insure.

However, for a company car user, the Edge costs nearly £1500 less in benefit-in-kind (BIK) tax over a three-year period.

Even though we’ve lined up both SUVs in their mid-spec trims, you still get plenty of standard equipment for your money. This includes a colour touchscreen infotainment system with sat-nav, a rear view camera, heated front seats, cruise control and dual-zone climate control. 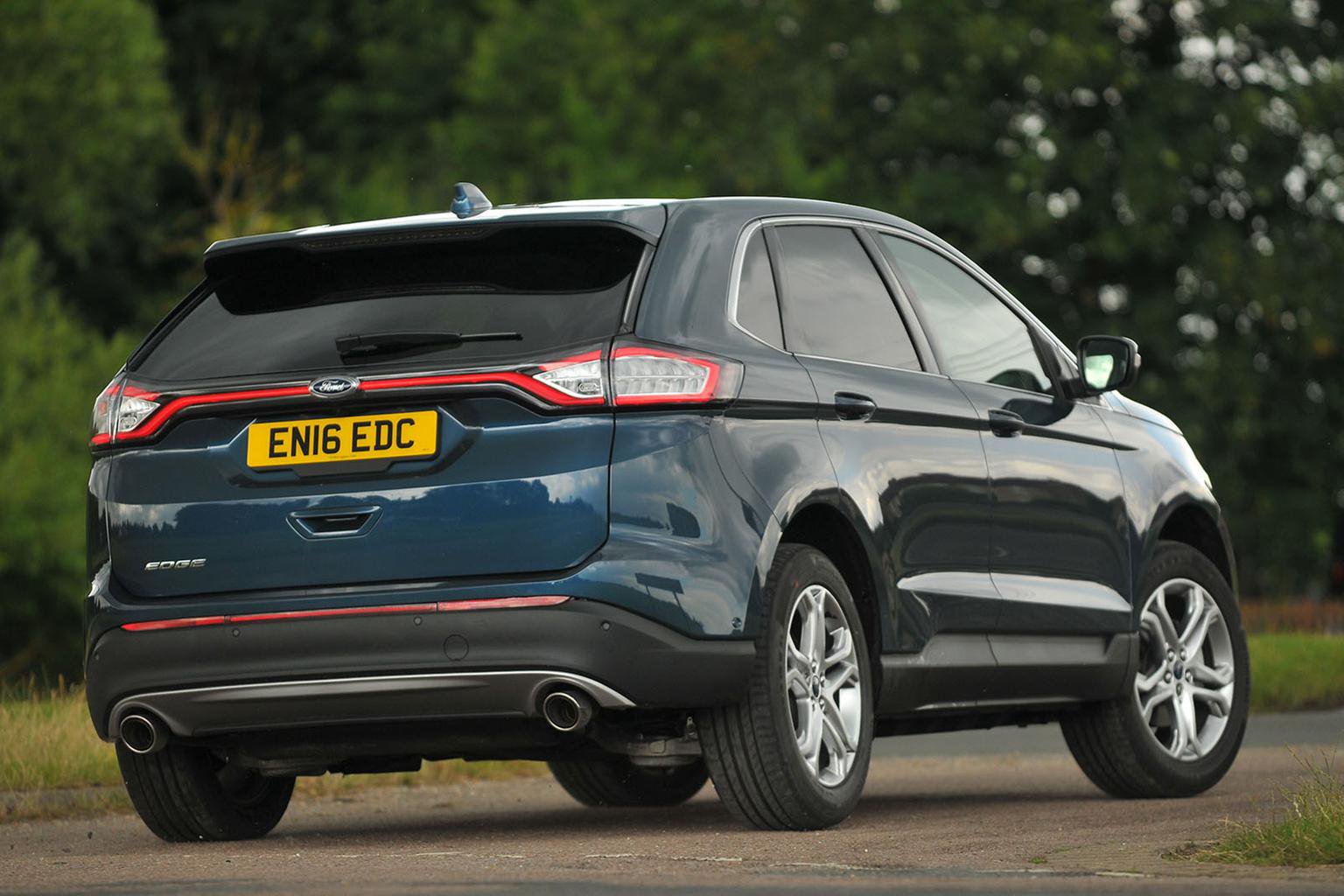 The Edge also benefits from keyless entry, an electric tailgate and a bigger infotainment screen, although the Sorento fights back with leather upholstery and self-levelling suspension.

Euro NCAP awarded the Sorento five stars for safety. The Edge hasn’t been tested yet, but it is available with automatic emergency braking (AEB), including pedestrian detection. This important safety kit isn’t offered on the Sorento, even as an option.

What Car? Awards 2022: Best car in every class revealed