The all-new Ford Puma and Nissan Juke have the potential to take charge of the popular small SUV market. But first they have to beat the Volkswagen T-Roc... 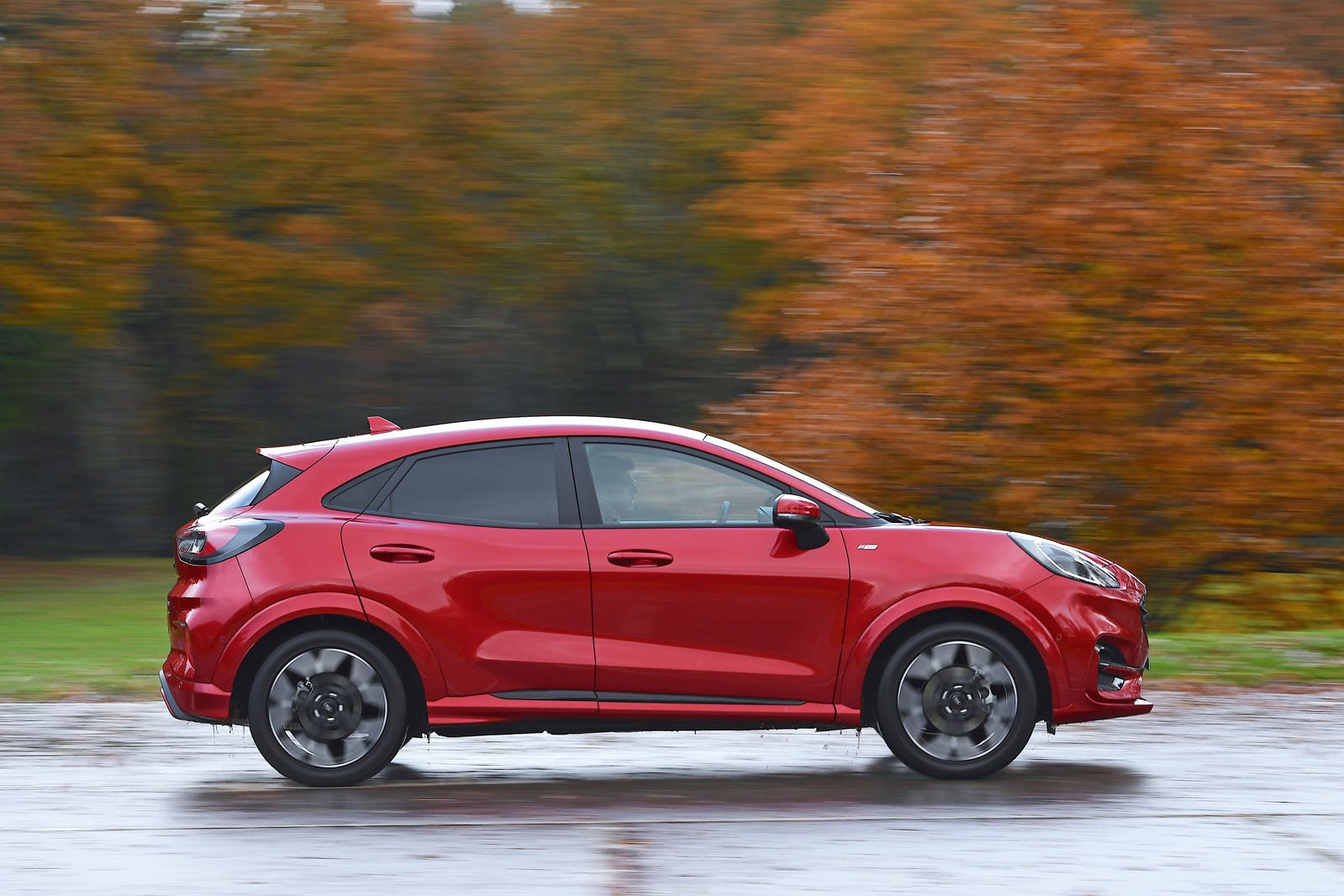 The beauty of the Puma is that its lively acceleration doesn’t come at the expense of fuel economy; quite the opposite. Thanks largely to that mild hybrid system, it’s actually the most frugal of our trio. It also means it pumps out less CO2 than its rivals. If you’re a company car driver, this will mean cheaper benefit-in-kind tax bills; as a 40% taxpayer, you’ll have to sacrifice £25 a month more to run the T-Roc and £33 more for the Juke.

Likewise, if you’re planning to buy on PCP finance, the Puma is likely to work out cheapest. As of December, the Puma offered by far the cheapest monthly repayments, with the T-Roc the priciest option. 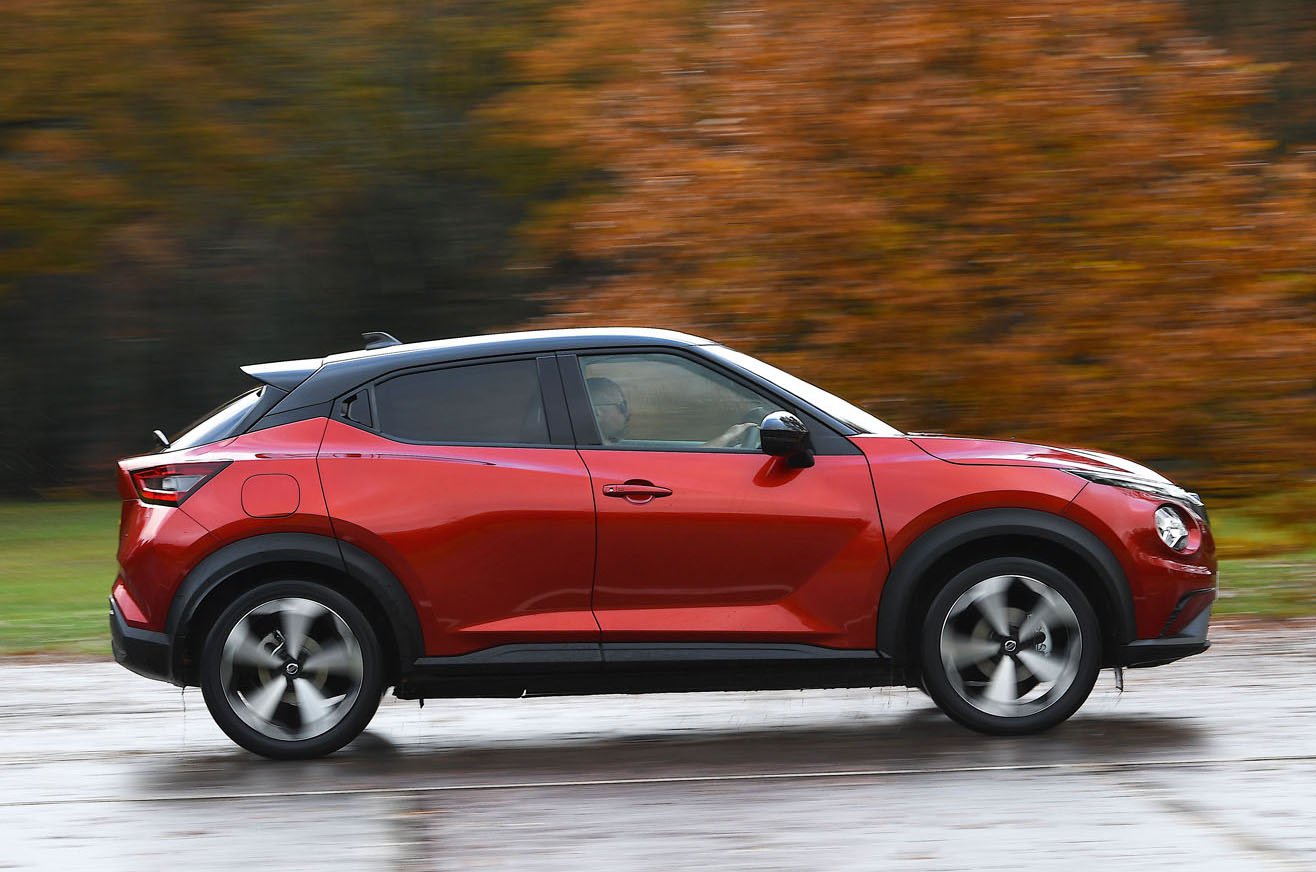 Mind you, the relatively big discounts available on the T-Roc make it the cheapest long-term prospect if you’re paying cash. The Juke is the priciest in this scenario, mainly because it’s predicted to shed value the quickest. 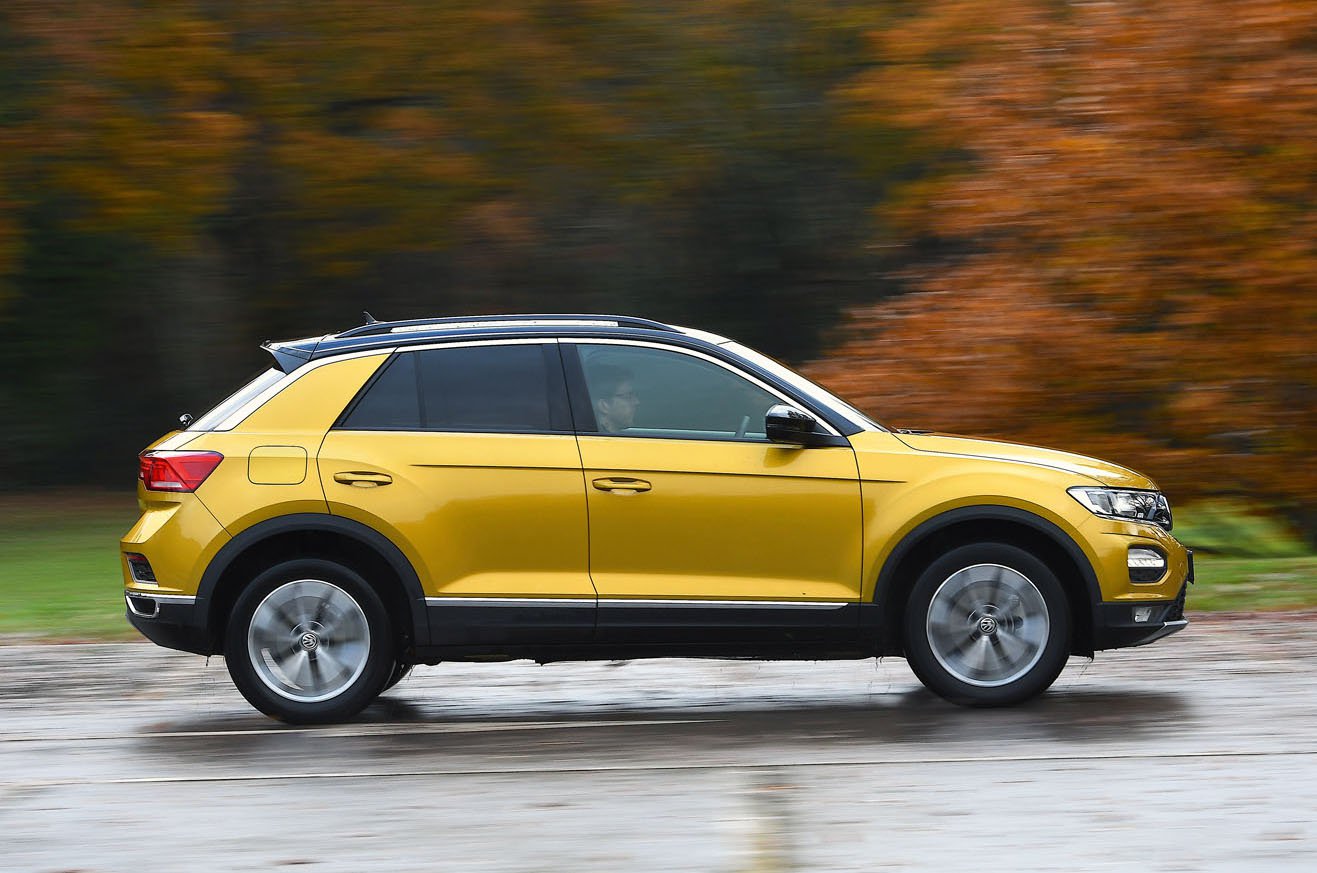 All come with automatic emergency braking and lane-keeping assistance, while the Juke gets blindspot monitoring as well. But while all three scored five stars from Euro NCAP, it’s the T-Roc that offers the best protection, just, for adult and child occupants.

Reliability appears to be the T-Roc’s one Achilles heel. Of all small SUVs currently on sale, only the Jeep Renegade was reported to be less dependable in our 2019 What Car? Reliability Survey. The Puma and new Juke didn’t appear in the survey, but while Ford finished a respectable 14th (out of 31 brands), Nissan came a woeful 28th.