As hybrids, the new Honda Jazz and Toyota Yaris should be frugal, but are they as well rounded as a conventional small car such as the Volkswagen Polo? Let’s find out...

How much space is enough? That’s the question you ought to be asking yourself here, because our research tells us that only one in three small car buyers considers interior space a top priority, falling to one in five for boot space.

So, even the most cramped of our protagonists, the Yaris, might suit you just fine. Like its rivals here, it comes with five doors and a couple of six-footers will fit in the back; they just won’t be very comfortable, because there isn’t a great deal of head or leg room. The rising windowline doesn’t let much light into the rear seat area, either, making it feel more cramped than it really is. 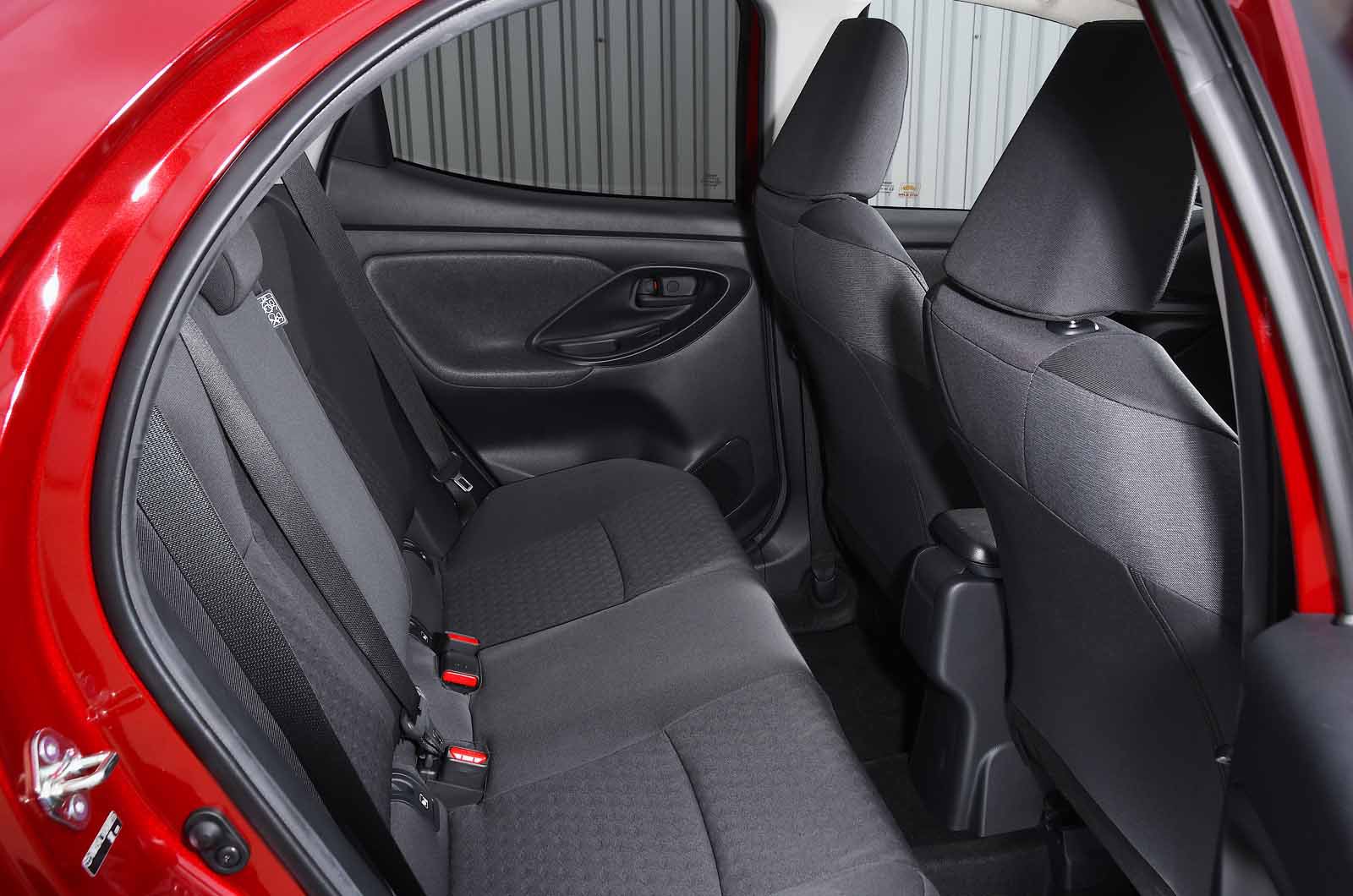 The Polo is much roomier. Those same six-footers won’t be grumbling, even on a long trip, although they’d be even happier in the back of the Jazz. The latter has the most leg and head room in the entire class, and its tall side windows flood the rear seat area with light.

The Polo is also the easiest car here to get in and out of and the best for carrying three adults in the back, thanks largely to its flat floor. Indeed, it’s a better choice for carrying passengers than many cars from the class above. 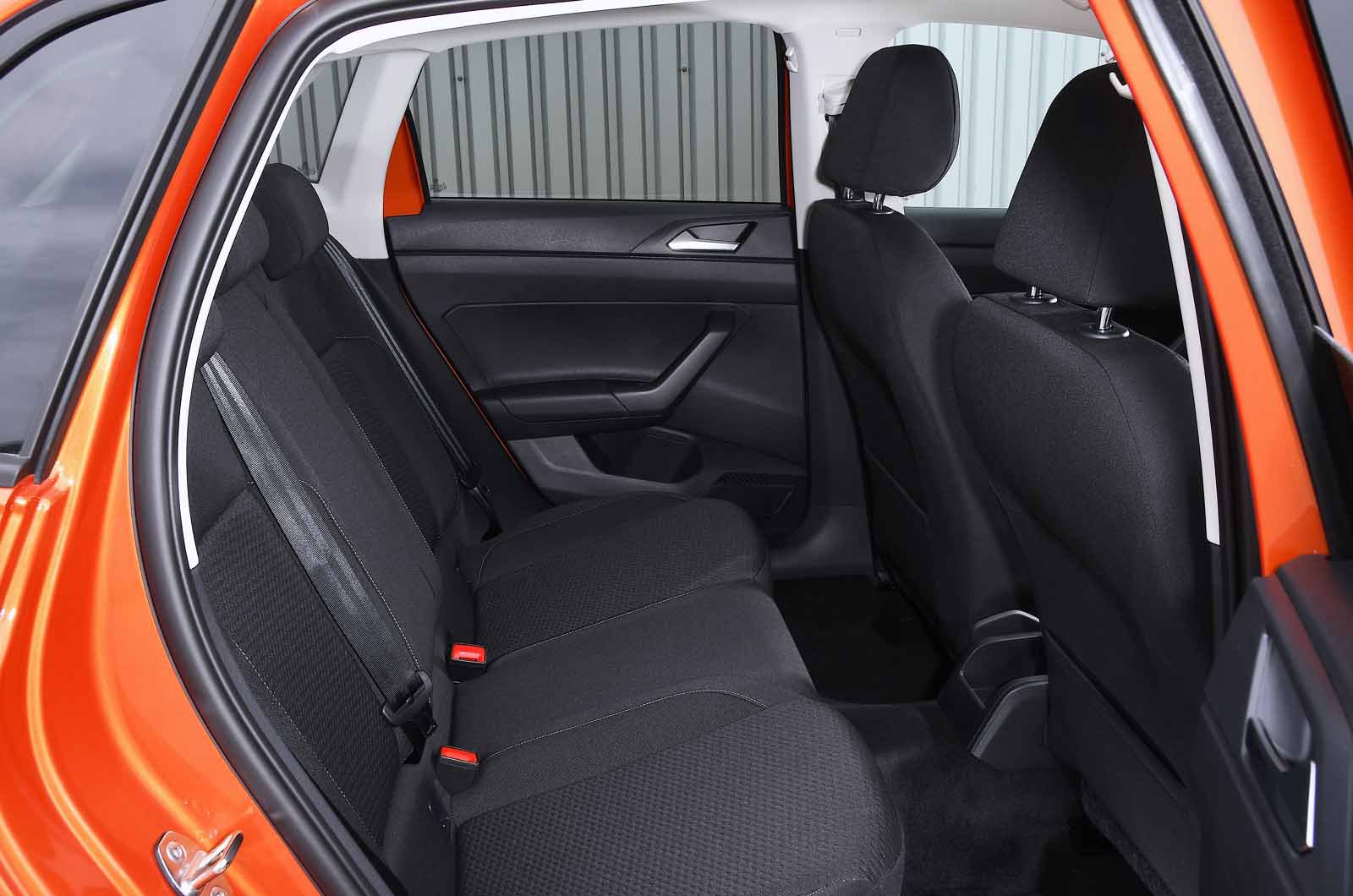 Without removing the parcel shelves, you’ll fit five carry-on suitcases into the boots of both the Polo and Jazz. The former’s is slightly longer, but the latter’s is taller and, at its broadest point, wider. The Yaris, meanwhile, has a relatively short, narrow boot with a big lip at its entrance; it can swallow only four cases.

All three cars have 60/40 split-folding rear seatbacks for those occasional tip trips or outings to Ikea, but the Jazz has another trick up its sleeve: cinema-style flip-up seat bases, which free up space in the rear seat area for a dog, a few pot plants or even a bike. 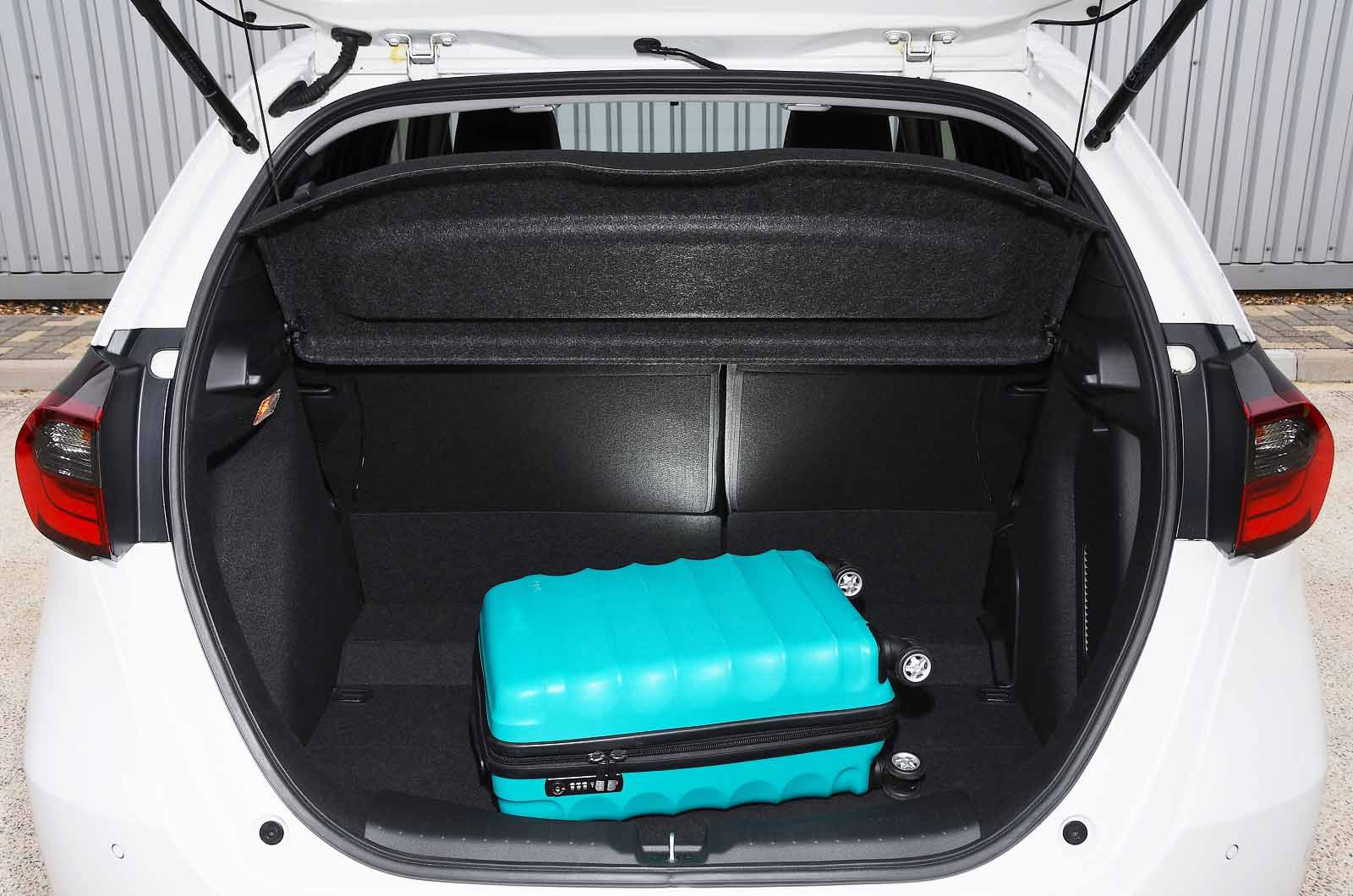 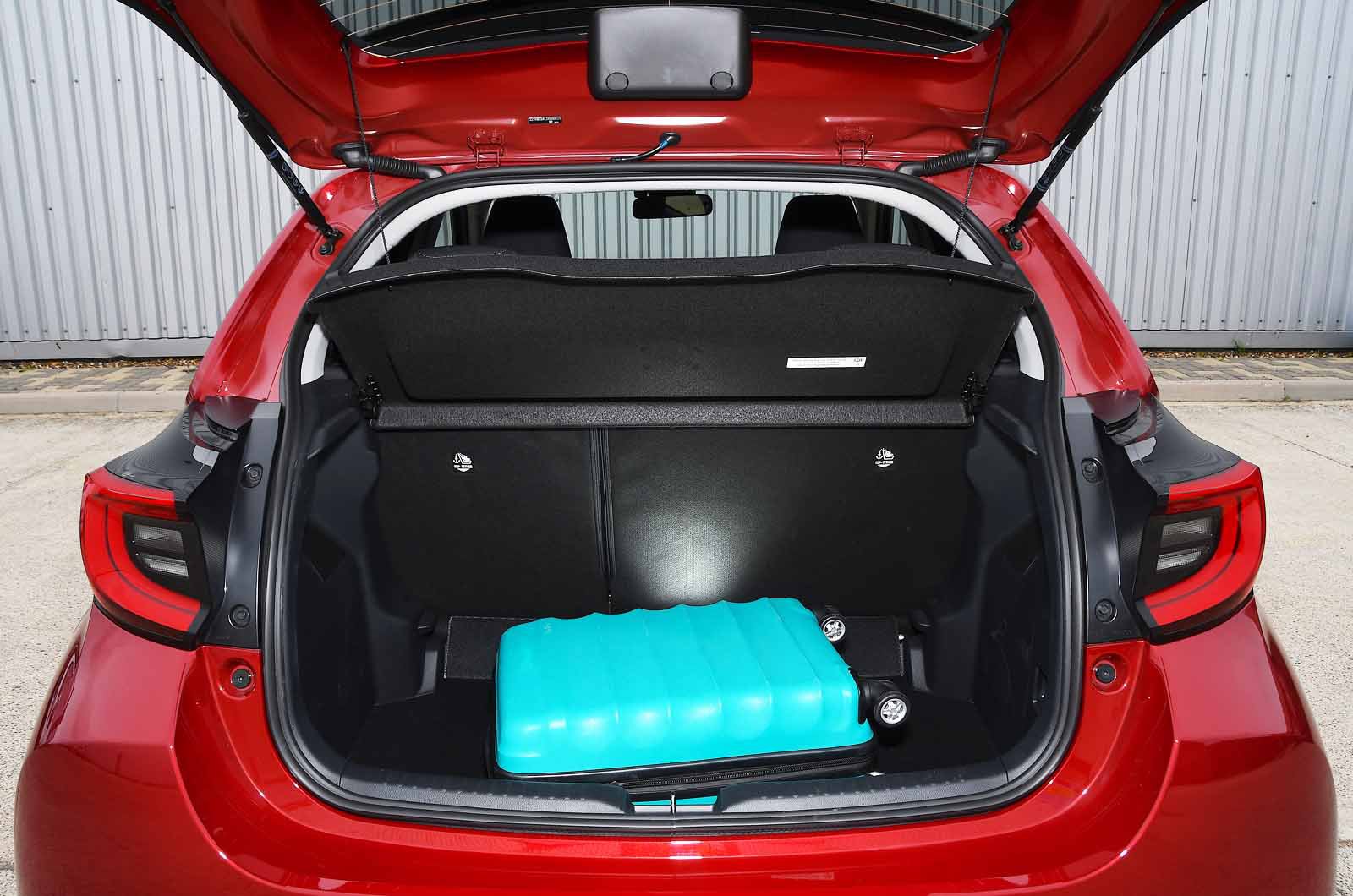 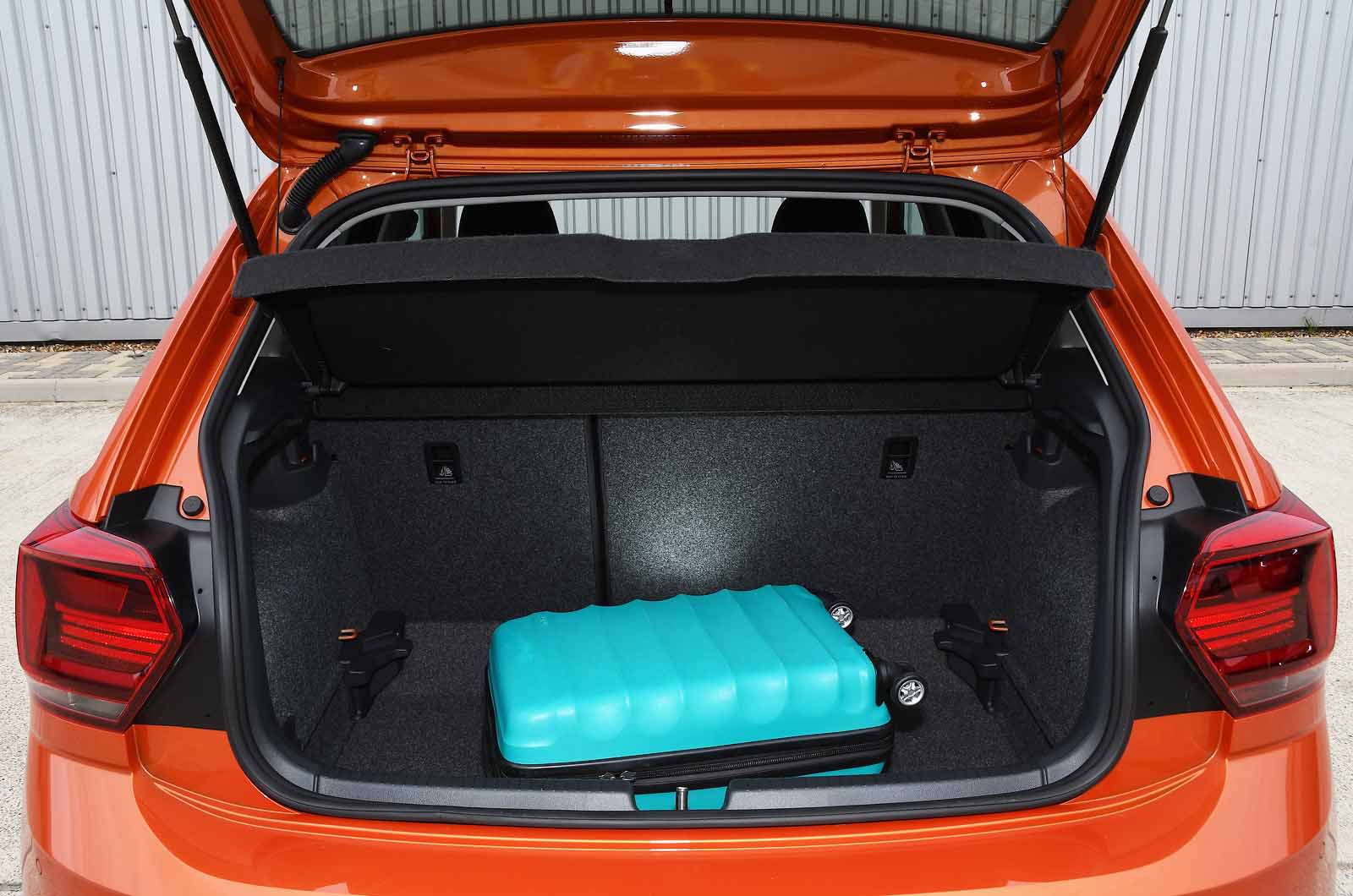