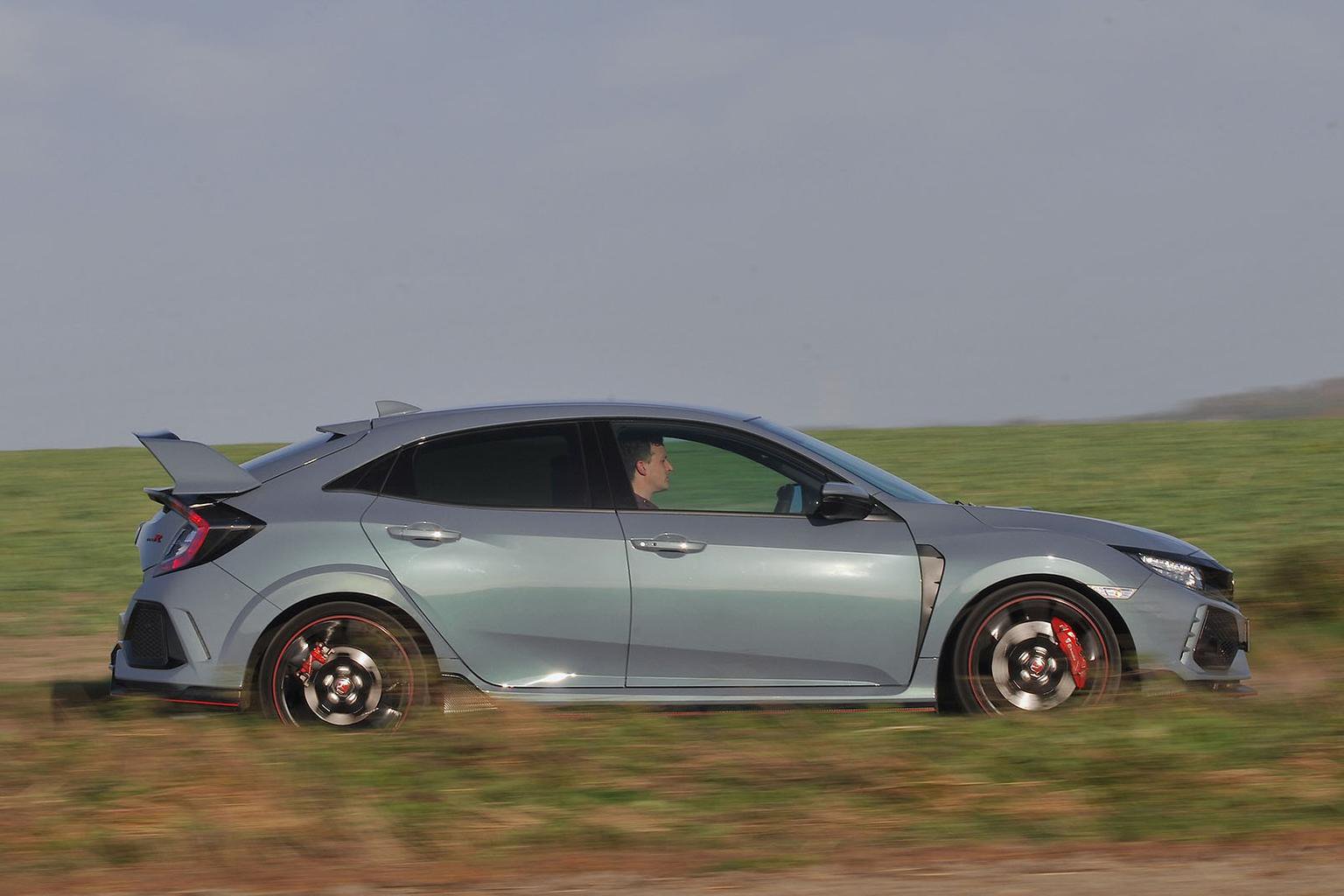 Dealers won’t budge on the list price of either car, but the i30N is the cheaper cash buy. Its lower CO2 emissions also make it the cheaper company car – by £1800 over three years if you’re in the 40% tax bracket. If you pay for your own fuel, though, our True MPG testing revealed that the i30N will cost you more at the pumps.

Opt for a three-year PCP finance deal and the Civic will set you back £445 per month, assuming a £3500 deposit and 9000 miles per year. PCP deals on the i30N haven’t been announced yet. 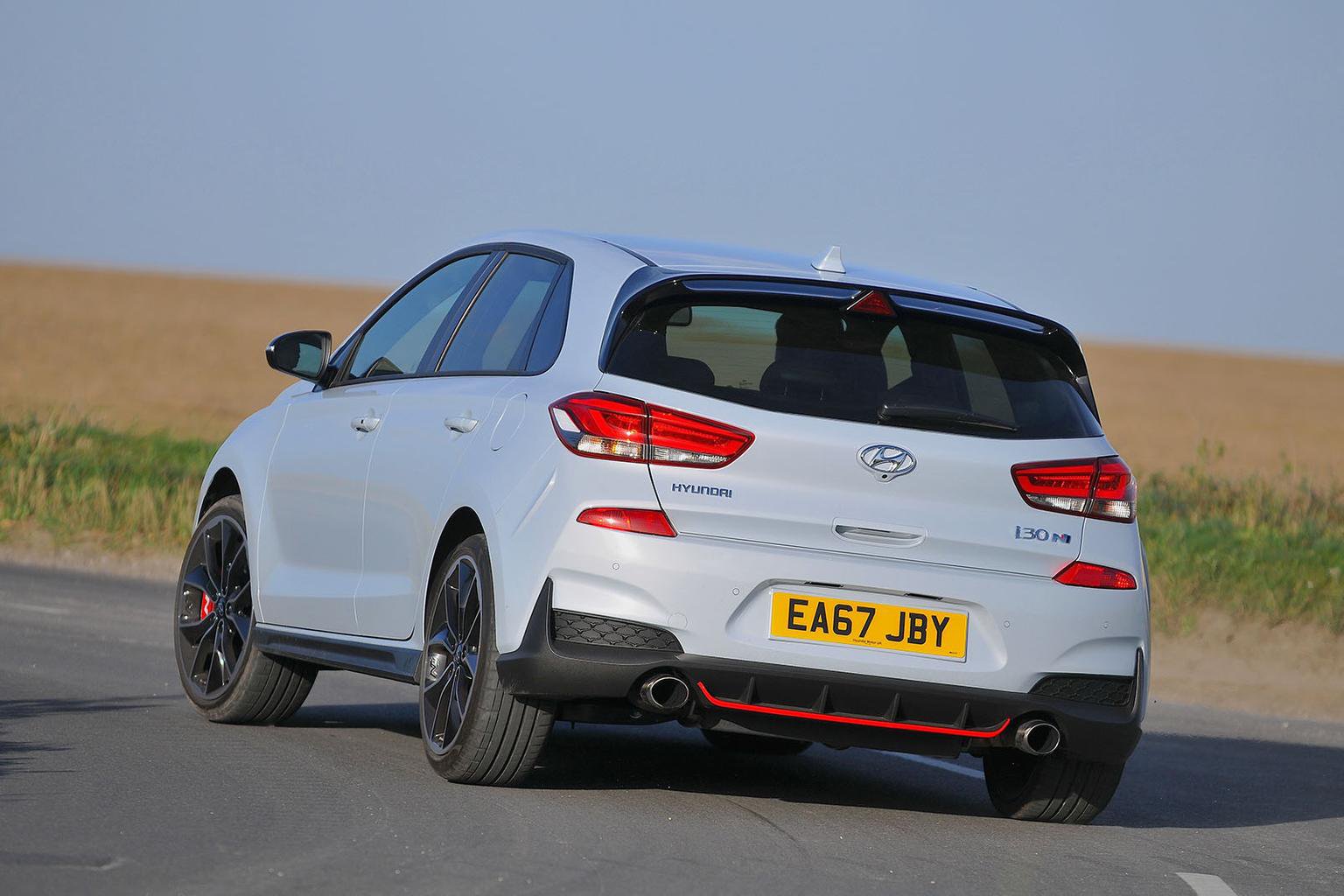 The Civic we’re testing is the entry-level model rather than the plusher, pricier GT. As such, it trails the i30N Performance markedly on kit, missing out on fineries such as front and rear parking sensors, leather seats, power-folding door mirrors and wireless phone charging.

Euro NCAP hasn’t yet tested the i30 for safety, but it gave the Civic only four stars, due to a higher-than-average risk of injuries to children in the rear. Both cars get lots of standard safety features, though, including automatic emergency braking.