More for you |
VIDEO: New 2020 Jaguar F-Type V8 reviewCan I buy a car on finance and then pay it off? I can't use my £68,000 sports carUsed test: Jaguar F-Type vs Mercedes-Benz SL Best and worst sports cars for less than £60,000
Home
Feature
New Lexus LC vs Jaguar F-Type
feature 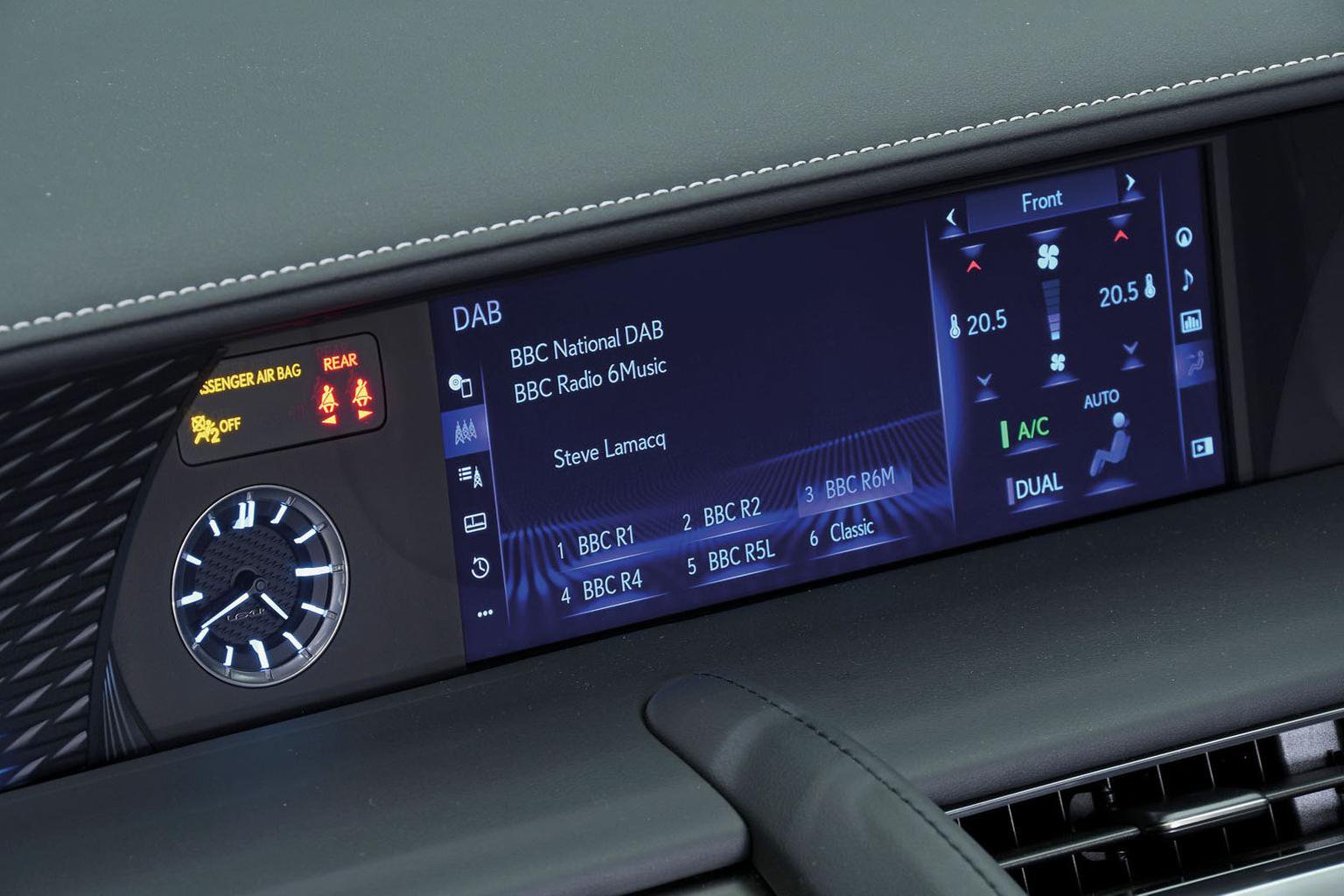 Our F-Type was fitted with an 8.0in touchscreen, but, if you order one now you will get a 10.0in system running Jaguar’s latest Touch Pro software. We’ve tested this system in other cars and although it’s reasonably quick to respond, it can be a bit fiddly to operate on the move, because it’s controlled entirely through the touschscreen. A handy feature of the system is the ability to control certain functions, such as air-con, remotely from your phone through an app. 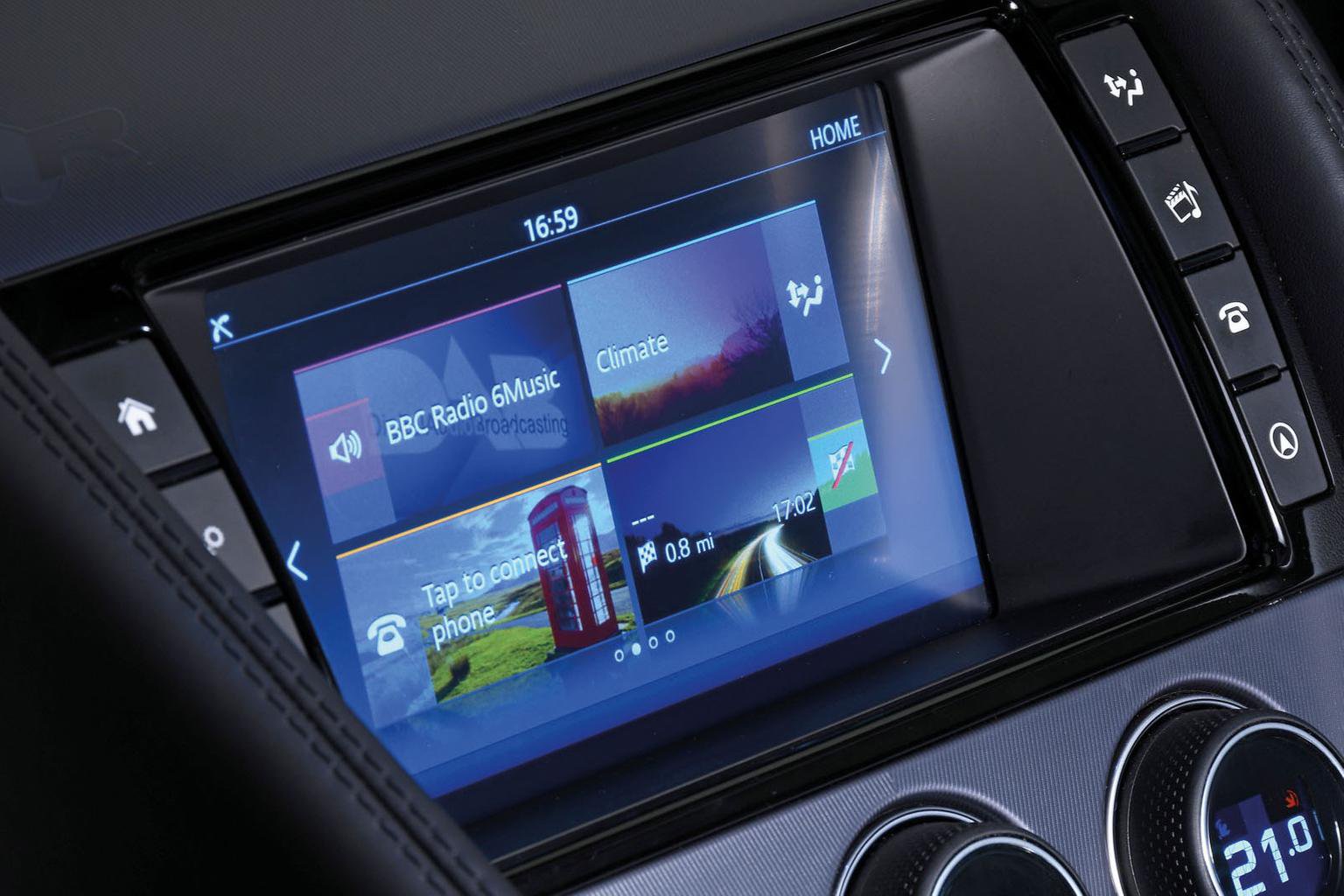 All LCs get a 10.25in infotainment system as standard, controlled via shortcut buttons and a fiddly laptop-style touchpad between the front seats. You get sat-nav, a DAB radio and Bluetooth, but operating it while driving is very difficult. Unfortunately, there’s no hope of alleviating some of the frustrations by using your smartphone instead, because Apple CarPlay and Android Auto phone mirroring aren’t available in either car.