Sitting midway between small and large SUVs in size, Mazda’s new CX-30 promises to be well suited to family duties. Let’s see if it’s a match for the MG ZS EV and Skoda Karoq... 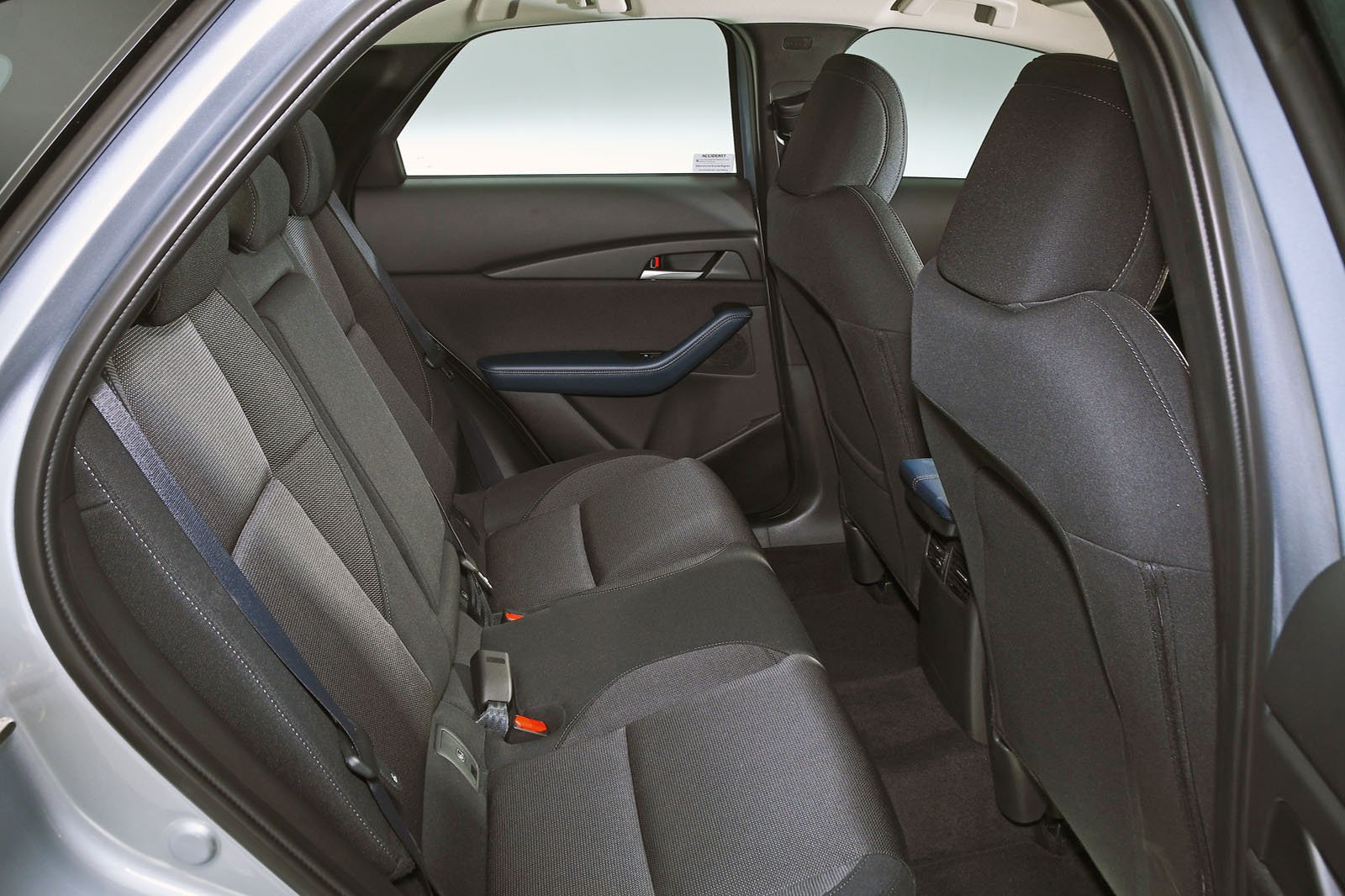 Up front, all of the cars offer enough space to keep most drivers happy. Six-footers will find they have plenty of leg room, although if you’re exceptionally tall, the Karoq is your best bet, because it has the most head room.

Rear seat passengers are also best served by the capacious Karoq. You sit high, looking out of large windows and with by far the most head room. Knee room is the best of the bunch and all three occupants get a comfortable seat. By contrast, a central rear passenger will definitely feel like they’ve drawn the short straw in the ZS and CX-30. 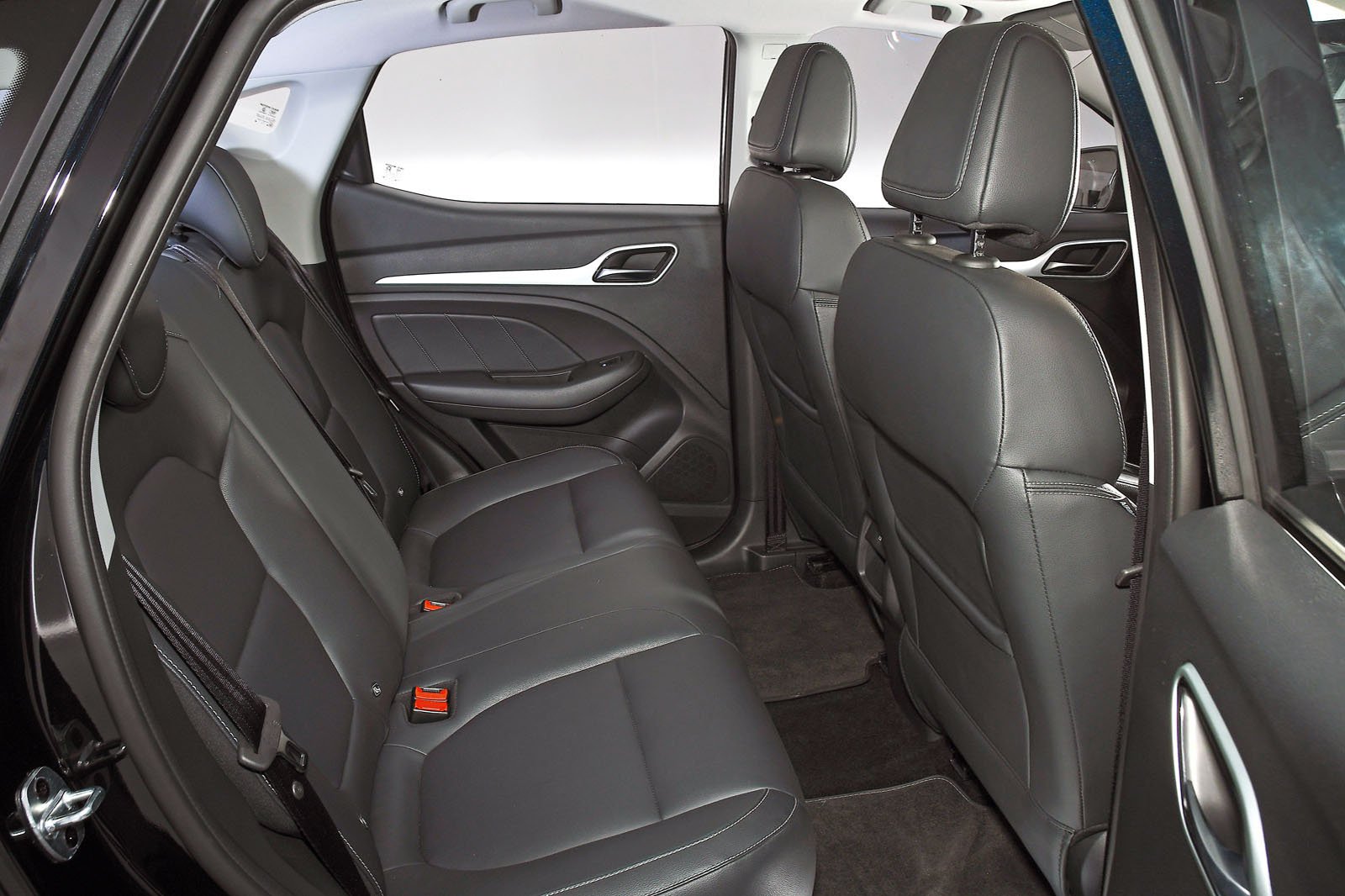 Despite having a standard panoramic glass roof that eats into head room, the ZS’s reasonable knee room and big windows make it more welcoming for rear seat passengers than the rather claustrophobic CX-30. And the CX-30 doesn’t just feel the tightest; its roof curves close to the side of your head, plus the front seatbacks sit closest to your shins and small door apertures make it tricky to climb in and out or install a child seat.

A fixed rear bench with a 60/40 split-folding backrest is standard in both the CX-30 and the ZS. But in SE L trim, the Karoq trumps them with three individual seats that can be slid backwards and forwards, reclined, folded flat or removed altogether. 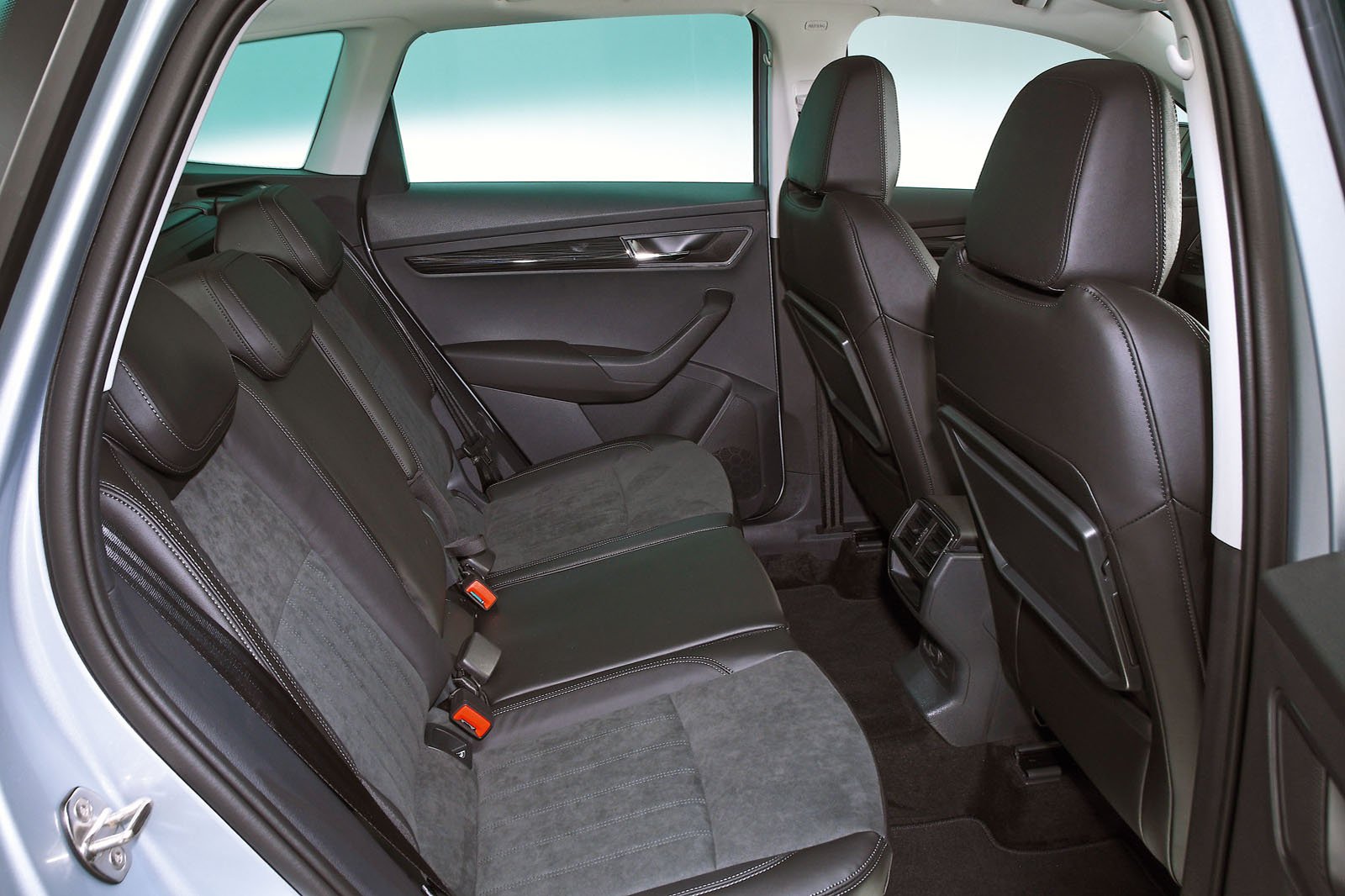 The Karoq also monsters its rivals for boot space, swallowing nine carry-on suitcases below its load cover even when its rear seats are slid all the way back. That’s three more than the CX-30 can manage and four more than the ZS. As a bonus, the Karoq’s boot features handy bag hooks, cubbies and a removable torch. However, both the Karoq and CX-30 do without a height-adjustable boot floor, whereas the ZS gets one as standard to help with loading heavy items.

As for in-car storage, the CX-30 is best, with a deep cubby under the armrest, two large cupholders and a handy tray for the contents of your pockets. The ZS runs it  close for storage, but the Karoq is stingier in this area. 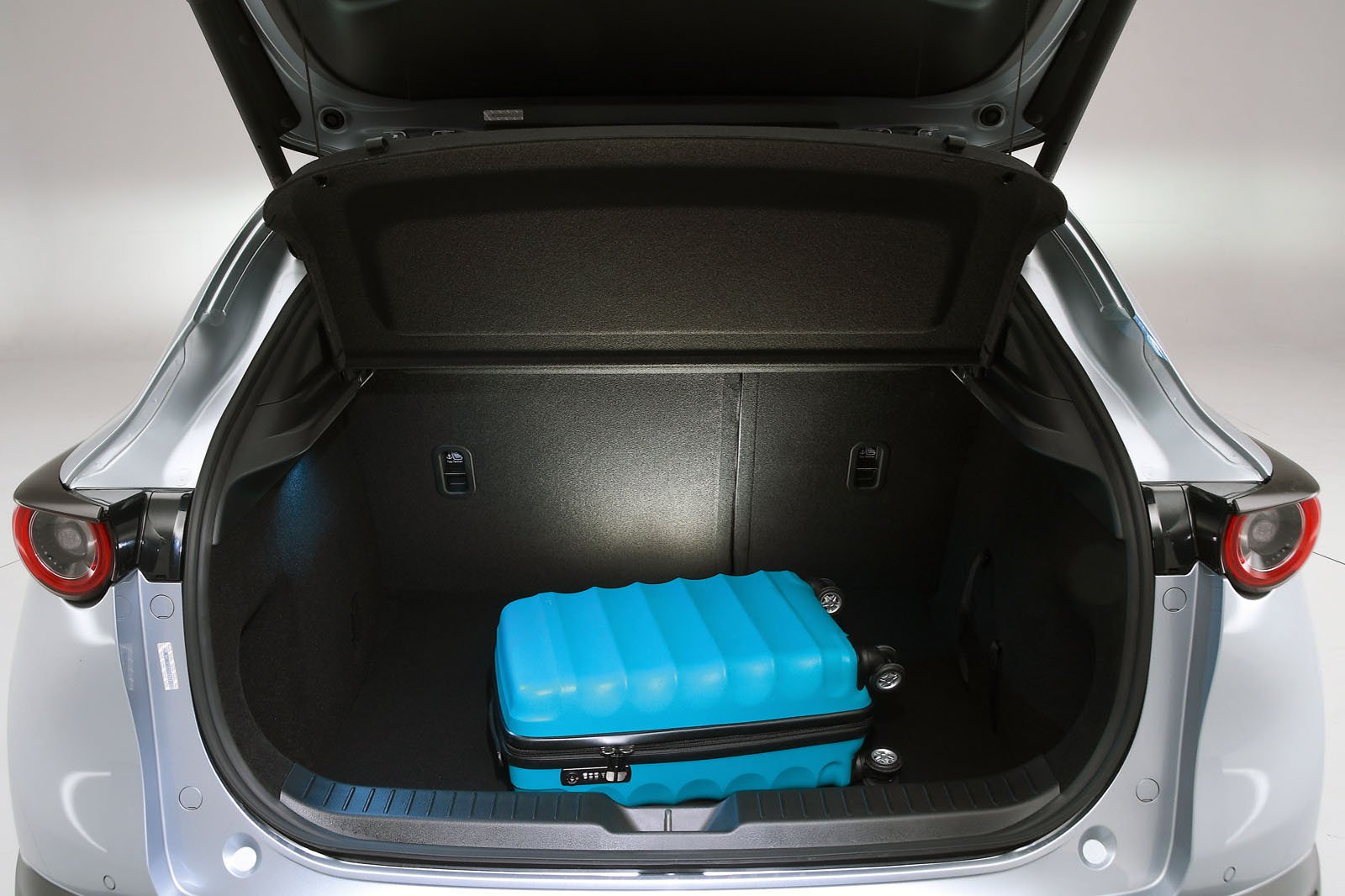 There are no clever touches to the CX-30’s boot, although it is a uniform shape. When you fold the rear seatbacks down, you’re left with a step in the boot floor. 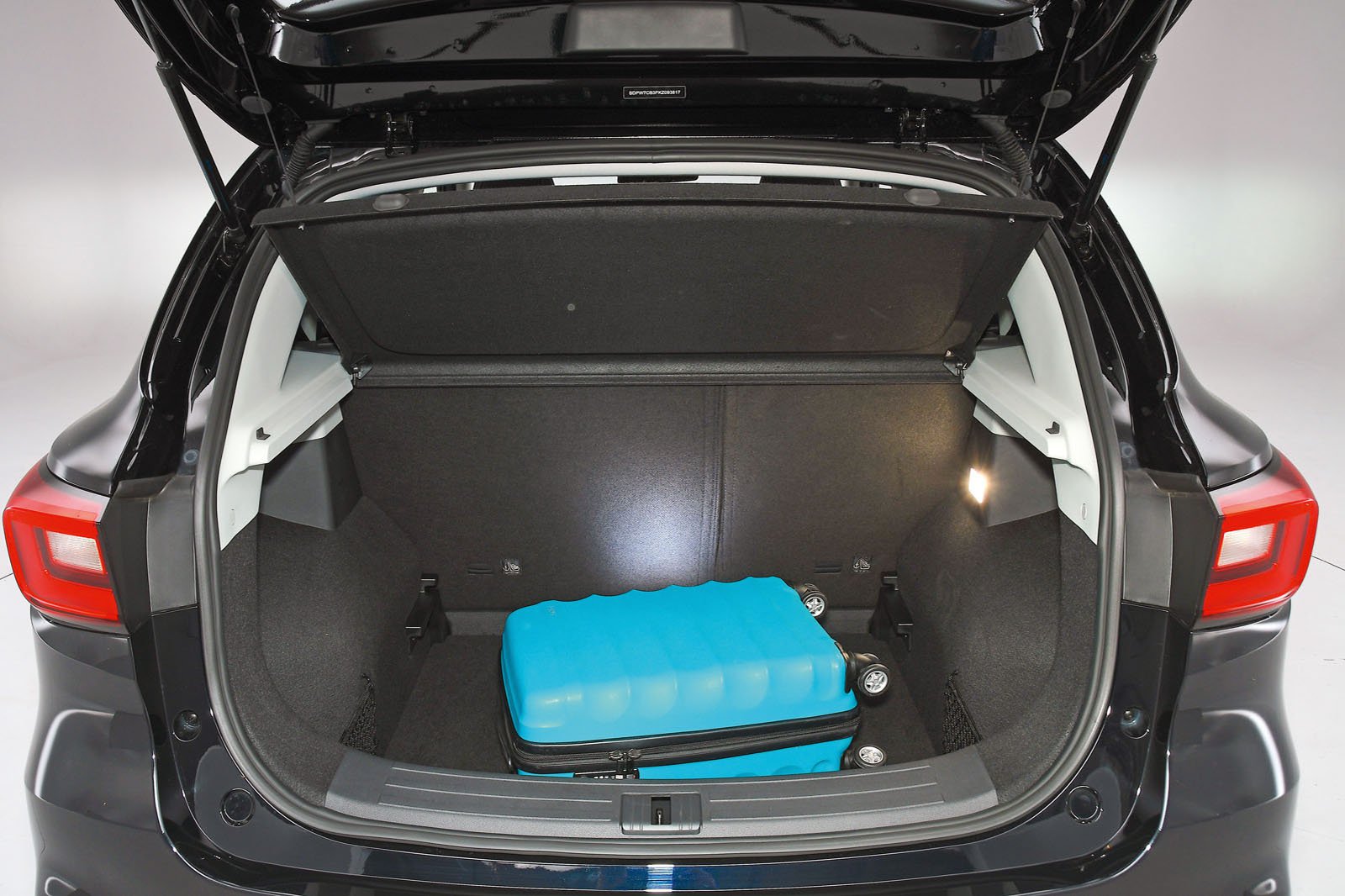 The only one with a height-adjustable boot floor, which is useful for minimising the loading lip. It can’t make up for a poor showing in the suitcase test, though. 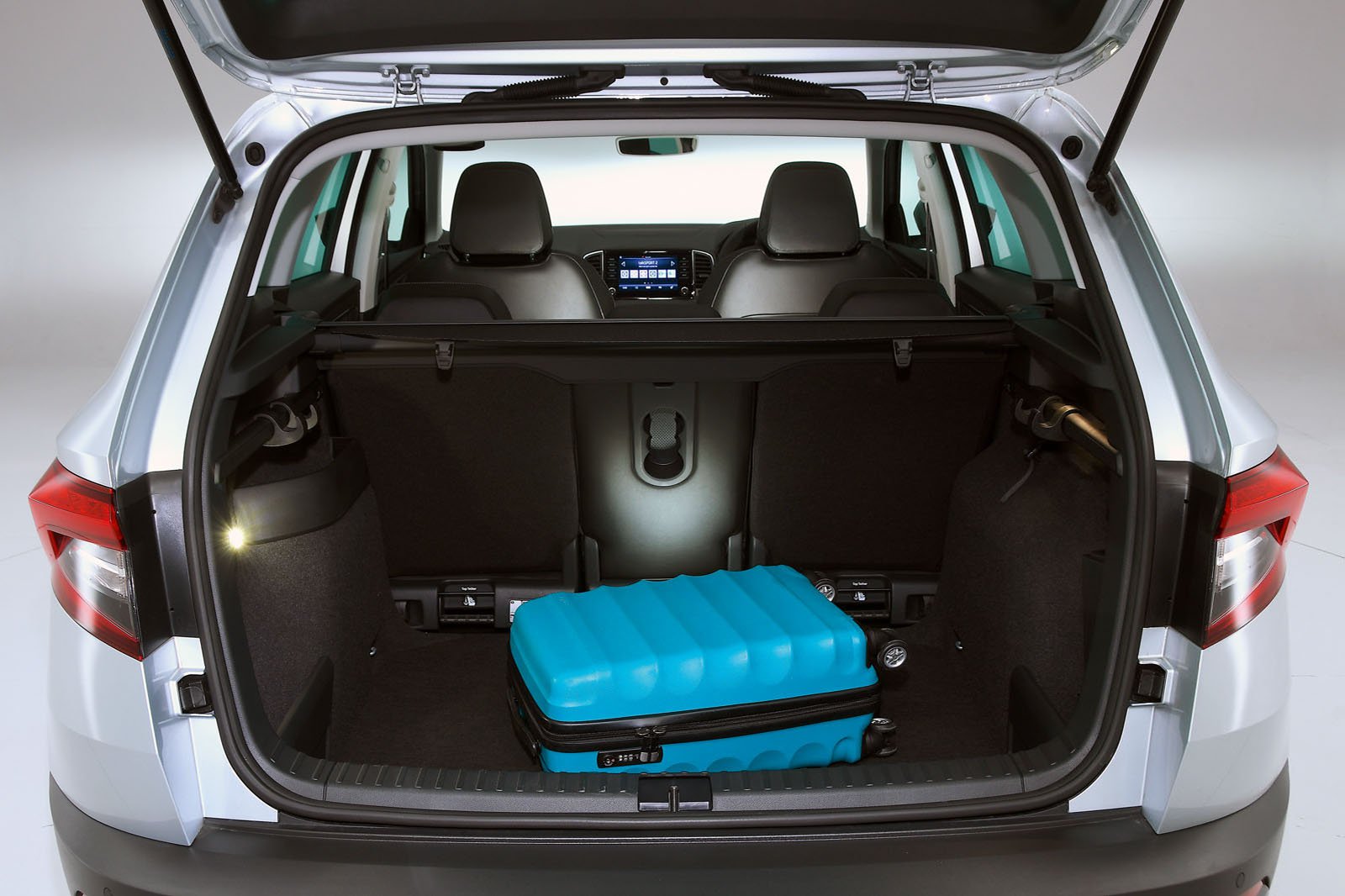 The Karoq has by far the biggest boot, even before you’ve taken advantage of its clever rear seats, which can be slid forward or removed entirely to create a van-like space.