More for you |
Every 5-star car on What Car?Used test: Maserati Levante vs Porsche MacanNew issue of What Car? magazine on sale nowMost and least reliable small SUVsRevealed: the car makers whose discounts have got bigger since lockdown
Home
Feature
New Mercedes-AMG GLC vs Porsche Macan
feature

Mercedes-AMG’s new GLC 63 S enters the ring with one of Porsche’s hardest-hitting SUVs: the Macan Turbo... 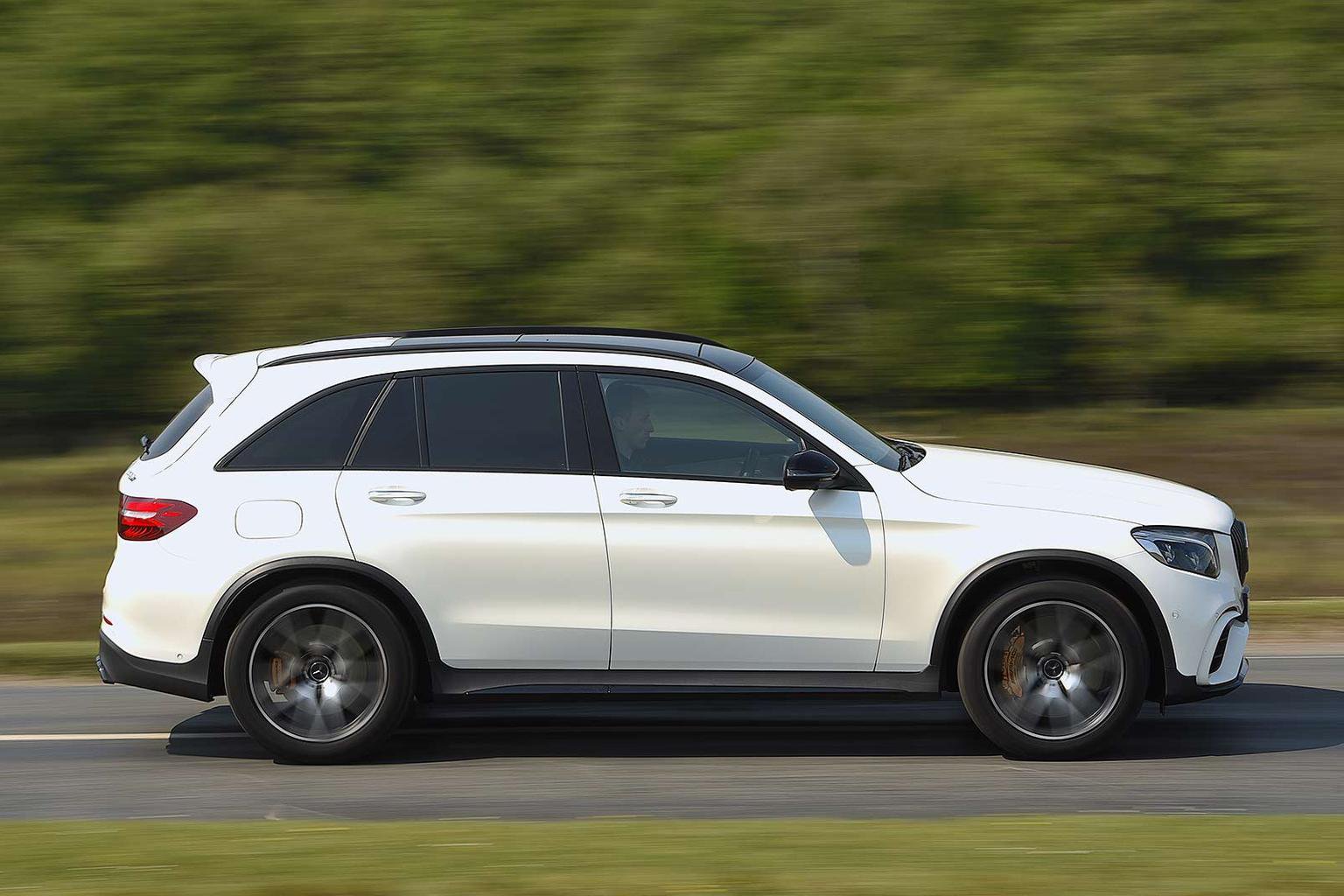 Such is the demand for the Macan that Porsche won’t offer you a penny off, despite the model having been on sale for nearly five years. Haggle with Mercedes, though, and you’ll be able to get the price of the GLC down by around £3500.

Both cost around the same per month to lease, but if you go down the route of PCP finance, the GLC is pricier. Over three years, you’ll pay £1163 a month, compared with £894 for the Macan. This is partly because the Macan has much more impressive resale values. 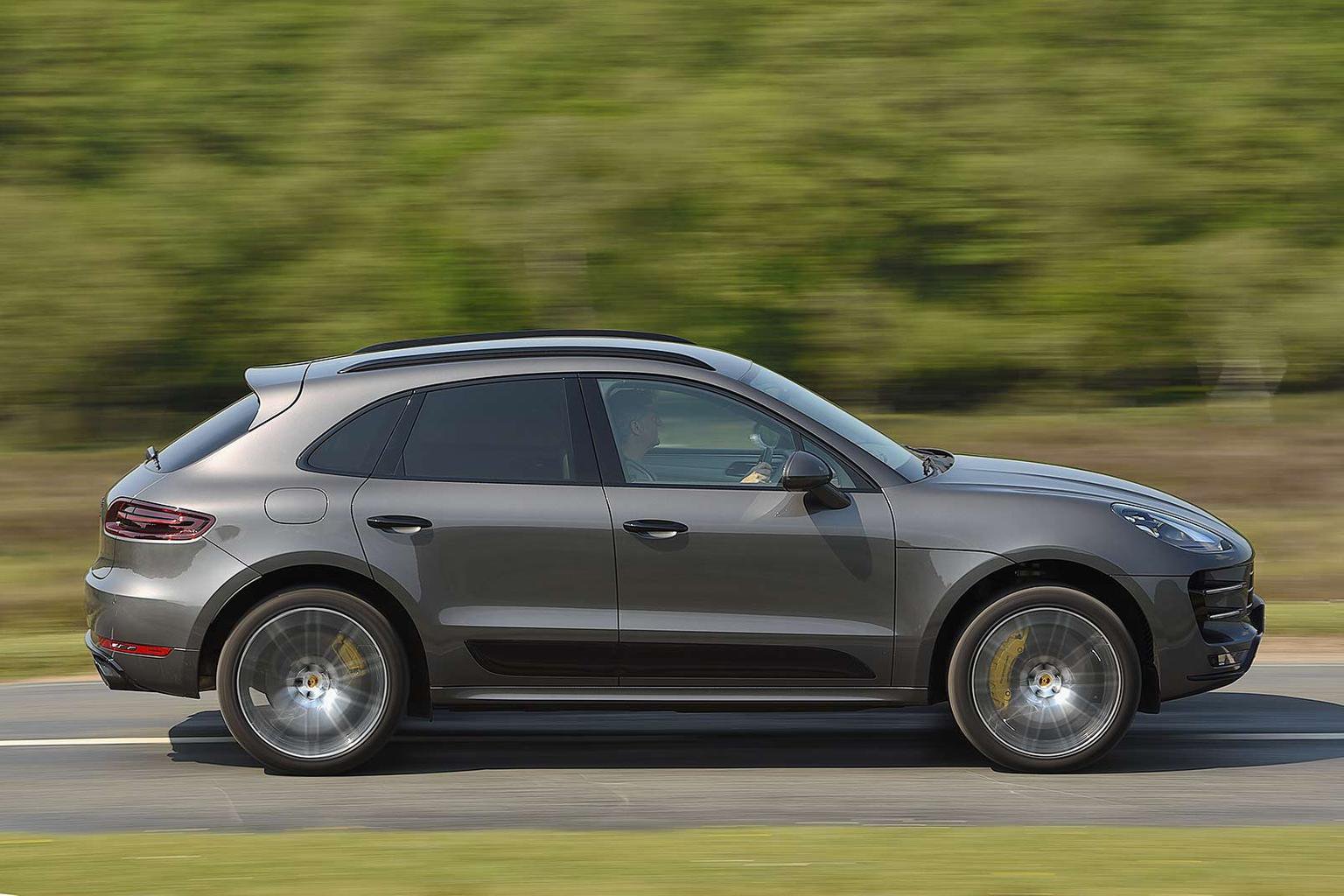 The GLC’s phenomenal performance pushes up running costs, too. Private buyers will pay more for servicing and face slightly higher insurance bills, while the GLC will cost more to fuel; its 23.8mpg official average economy trails not only the Macan’s 29.1mpg but also the latter’s 25.3mpg return in True MPG testing. And while the two cars’ high CO2 emissions put them in the top band for company car tax, the GLC will cost drivers in the 40% tax bracket at least £2000 more over three years.

Both cars scored five stars in their Euro NCAP crash tests, but overall ratings don’t tell the whole story. The GLC outperformed the Macan in every category and is streets ahead when it comes to safety aids. The Macan doesn’t even have automatic emergency braking – a highly unusual omission for this class and a sign of the Macan’s age.