If you’ve saved up a big pile of cash so you can buy your shiny new car outright, the Polo will be the cheapest option in the long run. That’s partly because it’s available with the biggest discounts (of around £2300) but also because of its relatively cheap insurance and servicing bills, plus the fact that it won’t depreciate too quickly.

Perhaps surprisingly, the Clio is predicted to hold onto its value even better, although smaller discounts when buying make it a more expensive car to own over three years to the tune of around £700. Despite being the most efficient car in our real-world fuel economy tests, the 208 will cost you roughly £2500 more than the Polo to own over three years; it’s the most expensive to buy (before and after discounts) and the priciest to insure, plus it will lose the most in depreciation. 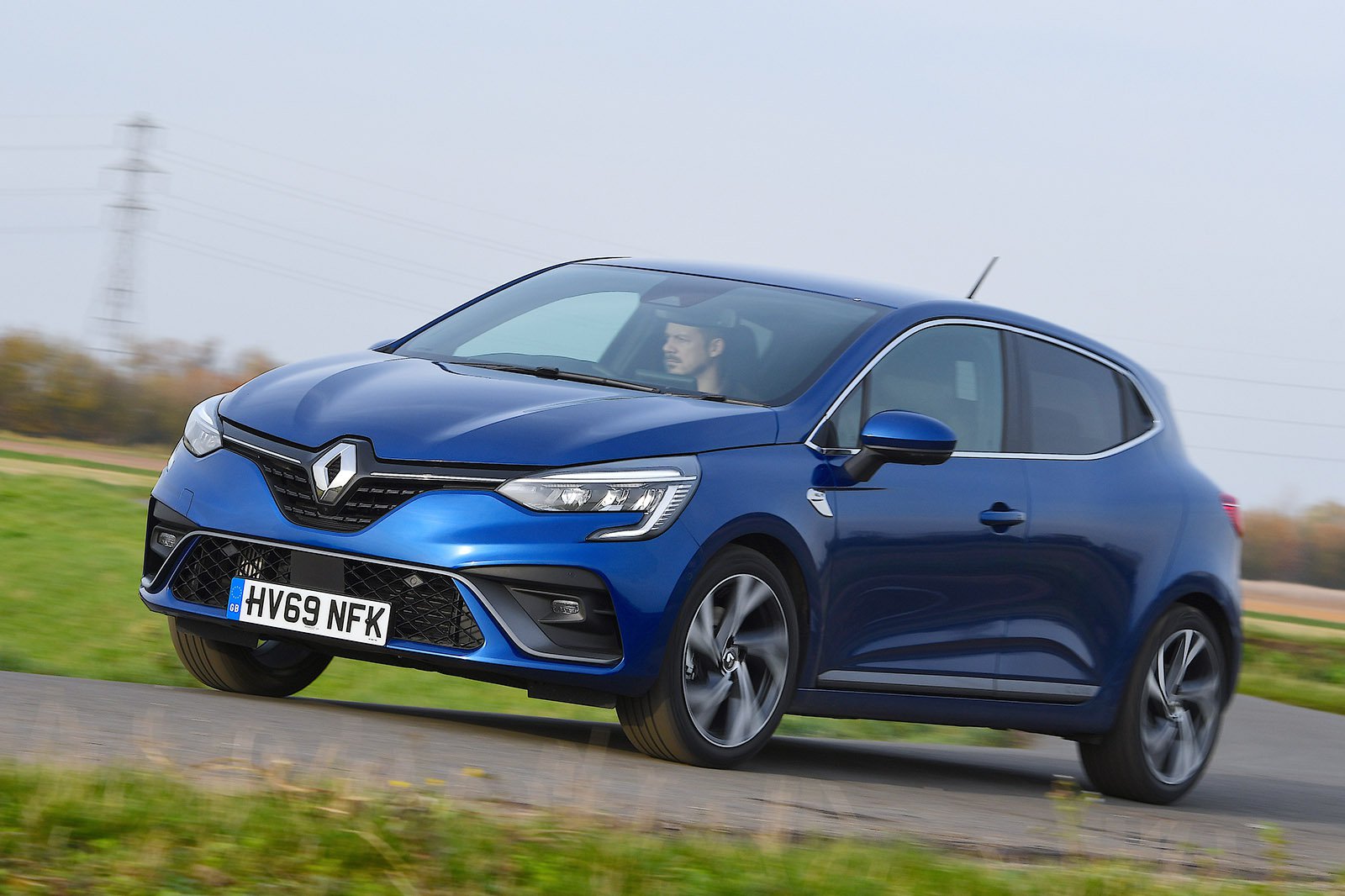 We’ve already mentioned the Clio’s abundance of visibility aids and its ambient interior lighting, but it’s also the only one with keyless entry as standard. The 208 matches its other niceties, such as dual-zone climate control, privacy glass, power-folding door mirrors, 17in alloy wheels and automatic lights and wipers. The Polo is sparse by comparison. It features 16in alloys and privacy glass, with everything else an optional extra.

It also lags behind for safety kit. Lane-keeping assistance and a speed limit display aren’t available with this trim, while they’re included with the Clio and 208. But, like its rivals, the Polo does come with automatic emergency braking (AEB) and an SOS button to call the emergency services in the event of an accident. 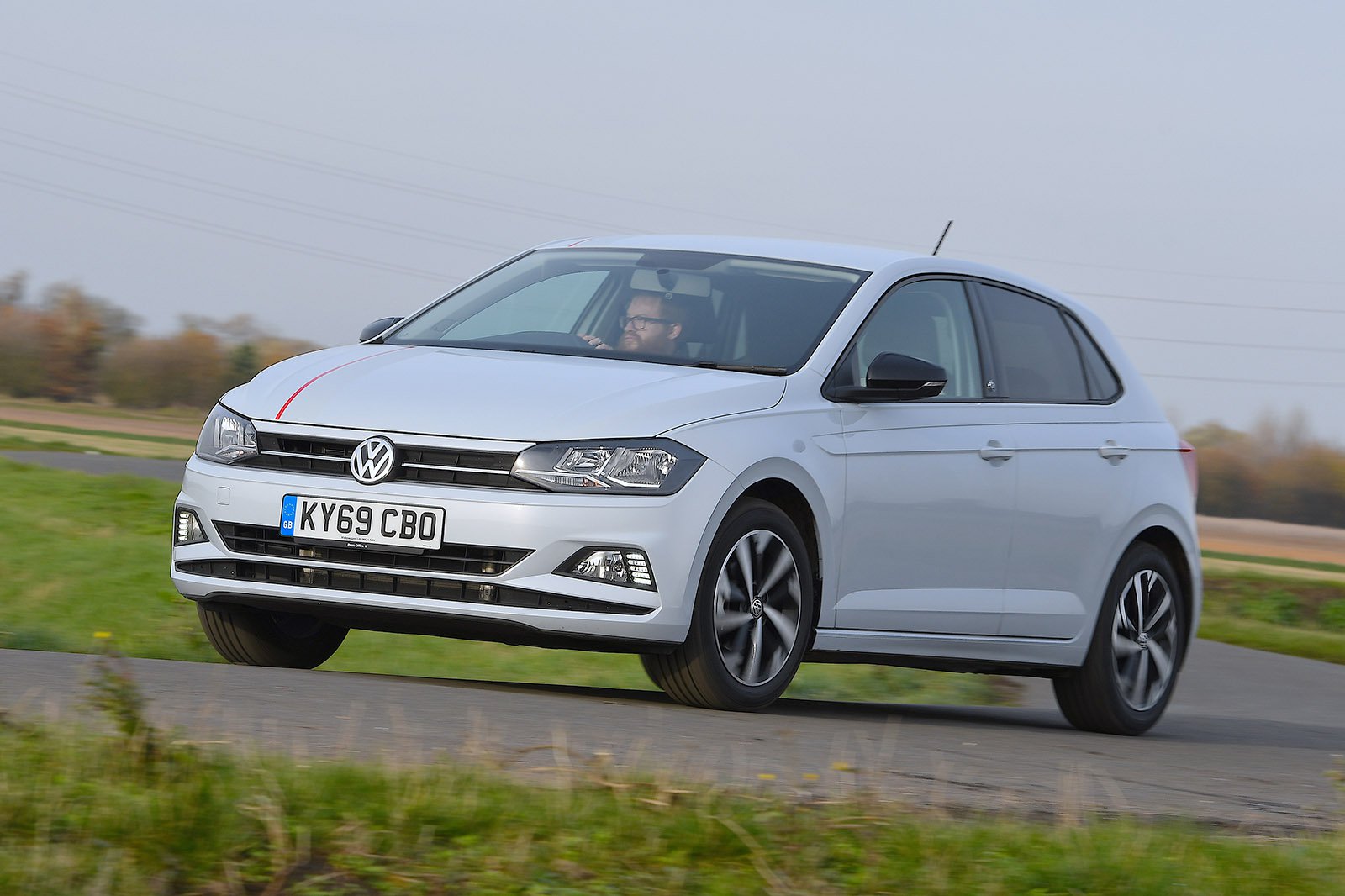 According to Euro NCAP, the Clio is the best at protecting adult occupants in a crash, with the Polo just behind. The 208 is more likely to produce chest injuries and was rated poorly for whiplash protection for those sitting in the rear. All are good at looking after children in the back, while the Clio’s AEB is the best, because it can detect cyclists as well as cars and pedestrians that the other two react to. The 208’s AEB wasn’t rated as well, although it’s important to point out that UK models come with a more advanced radar-based system that hasn’t been appraised.

Reliability is harder to gauge, because the 208 and Clio are brand new models and didn’t appear in the 2019 What Car? Reliability Survey. Peugeot came 18th (out of 31) in the manufacturer league table, compared with Renault’s disappointing 30th place. Volkswagen ranked 16th and the Polo itself was also roughly mid-table among other small cars.

Used Ford Fiesta vs Renault Clio vs Hyundai i20