Although the Ateca has the higher list price, Seat dealers are willing to negotiate. With no discounts on the Karoq yet, the Ateca ends up the cheaper option if you’re buying outright.

Yet most people will choose to buy on PCP finance, and this reverses the situation. Assuming a £2500 deposit, a 36-month term and 10,000 miles per year, the Karoq is £45 a month cheaper than the Ateca.

There’s little difference in benefit-in-kind tax. Over three years, the Ateca is just £36 a month cheaper than its sibling to lease. 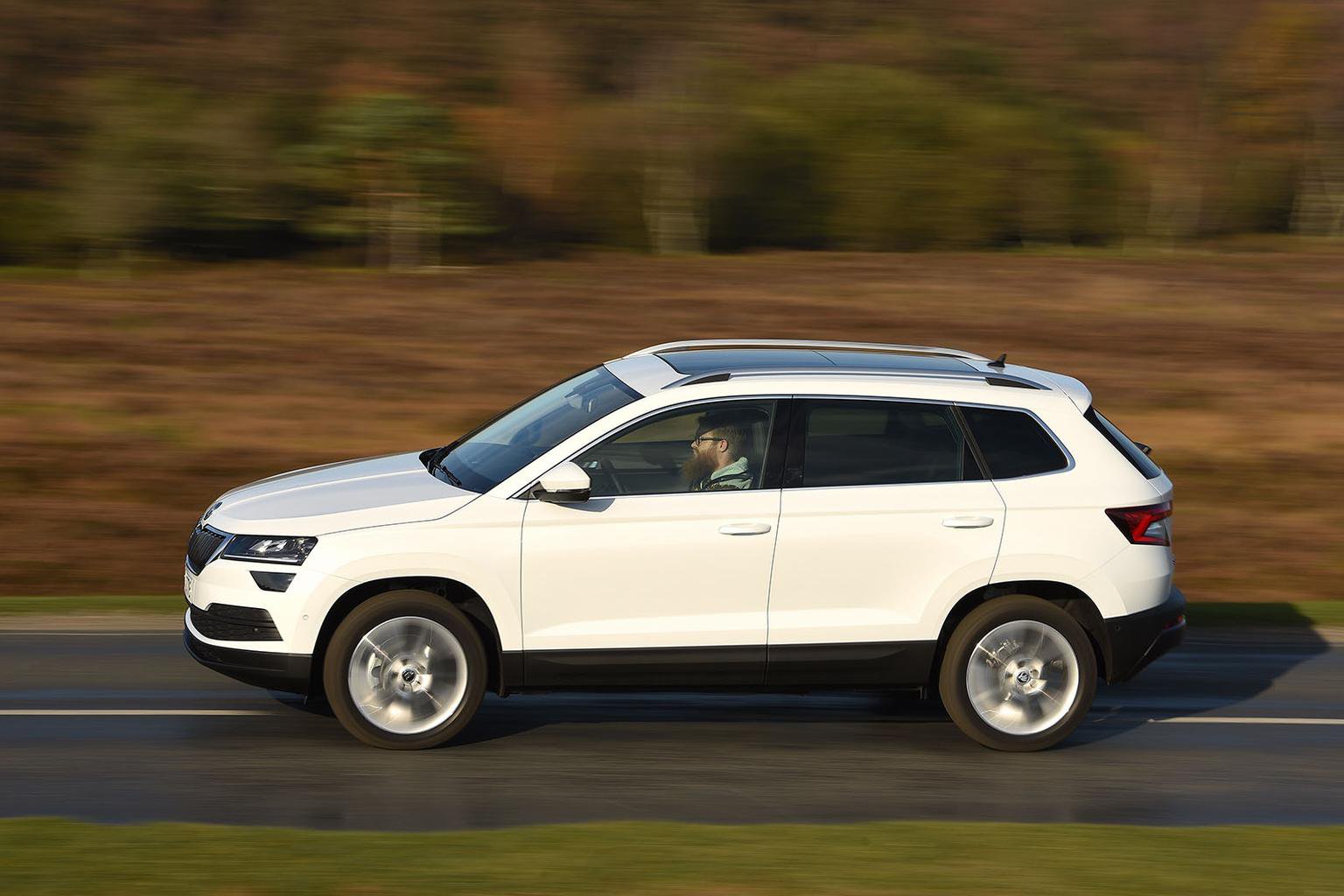 Neither of these mid-level trims is stingy on standard equipment. The Ateca’s FR trim comes with niceties such as 18in alloy wheels, dual-zone climate control, LED headlights and privacy glass. The Karoq matches those and adds adaptive LED headlights, keyless entry and heated front seats.

Euro NCAP hasn’t appraised the Karoq yet but, being in effect an Ateca underneath with similar safety aids, including automatic emergency braking, it’s likely it’ll equal its sibling’s five-star score.

We’d consider adding the Advanced Comfort and Driving Pack Plus to the Ateca. For £995, this brings more safety aids, including blindspot warning and lane assist, plus neat features such as adaptive cruise control and a heated windscreen. A similar package costing £1200 is available for the Karoq.