* Five seats, with two more as an option * On sale before the end of 2016 * 'SUV coupe' stablemate also under consideration... 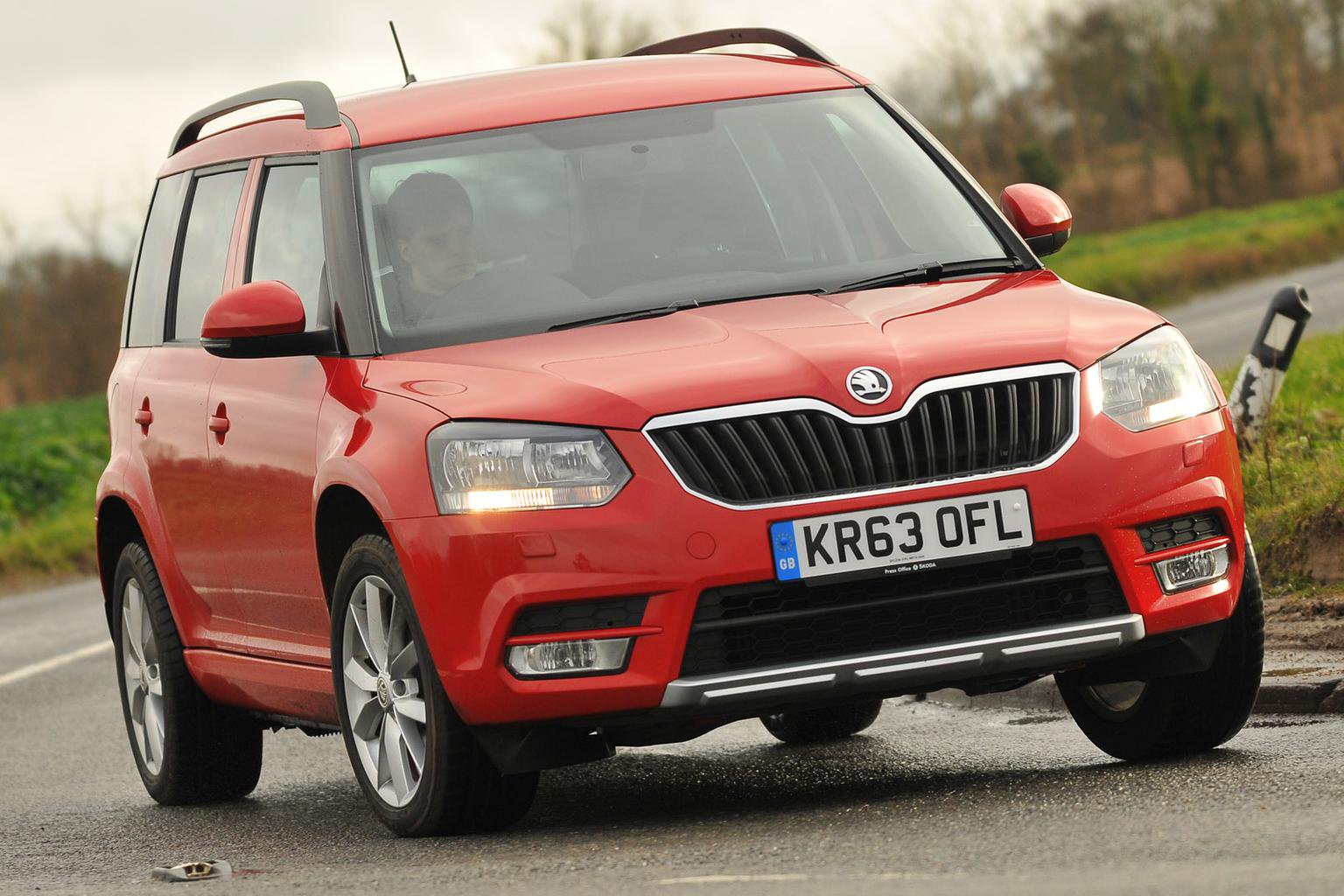 The Czech brand has long been expected to add an extra SUV to its line-up, following the success of the Yeti and the increasing popularity of 4x4s across Western and Central Europe. Now Skoda management is said to be ready to give the green light to the project, with the car expected to arrive in showrooms before the end of 2016.

Skoda's SUV is likely to be offered as a five-seater, with the addition of two extra seats available as an option. As with Seat's SUV project (which should arrive slightly earlier), it will be based on the same basic chassis as many recent VW Group products, including the Mk7 Golf, Seat Leon and Skoda's own Octavia. The core engines will probably be a 1.4-litre turbocharged petrol unit and a 1.6-litre diesel.

Insiders say that Skoda's SUV will have similar off-road ability to that of Land Rover's products - including, principally, the forthcoming replacement for the Freelander, the Discovery Sport.

The pricing of the car, however, will be more in line with that of Skoda's Korean rivals, pitching the new SUV directly against the Hyundai Santa Fe and Kia Sorento. That will still make it the most expensive model in the Skoda line-up, with a starting price approaching £30,000 and more luxurious editions well beyond that figure.

Skoda is also said to be considering a further SUV, with two possible options - a smaller model to go up against the Peugeot 2008 and Renault Captur, or a sporty 'SUV coupe' that's more similar in concept to the BMW X4. Either way, that additional model is some way off, with a debut unlikely before the end of 2017 at the earliest.

The new SUV is part of a push by Skoda to boost its sales by 50% by 2018 and illustrates a new strategy where only 'global' models – cars that can be sold in Europe, Russia, India and China with only modest local adjustment – will be signed off for production.