The fact that both cars need to lug around a battery inevitably has some impact on interior space. This is most noticeable in the back of the Zoe, because its hefty pack sits under the rear seats. A pair of six-footers will still fit easily, but there’s quite a bit more room in the Yaris, due to its lower-set seats. 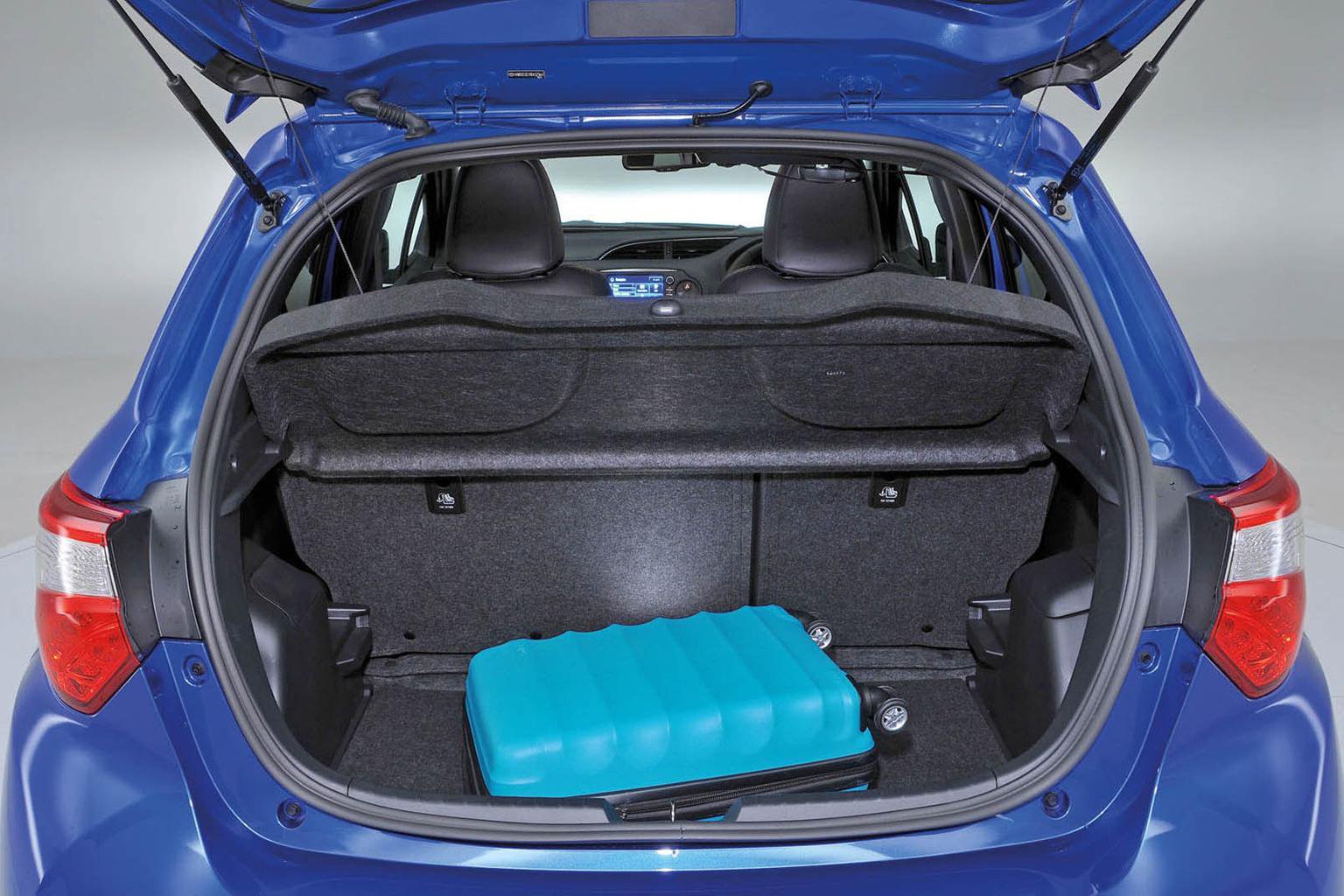 The Zoe has a much bigger boot, though – so much so that we got twice as many carry-on suitcases beneath its parcel shelf – and there was still space left for the car’s charging cable. The Zoe’s boot remains bigger when you fold down the rear seats, although the rear seats fold down in one big, inconvenient lump, whereas the Yaris’s split 60/40. 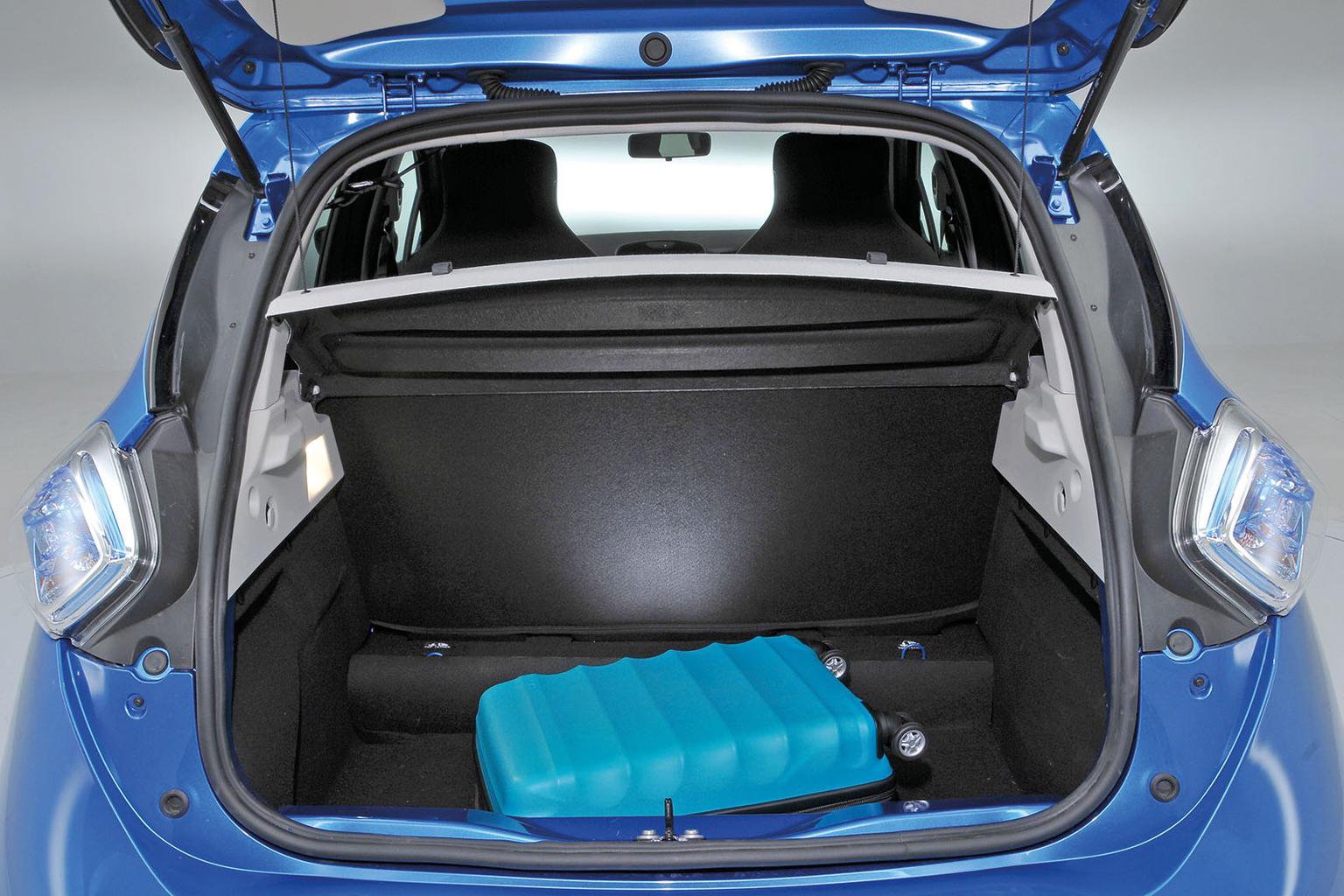 Front space is good, but a high floor makes rear space a bit limited for taller adults. Boot is a great size; it’s bigger than those of many conventional small cars. Rear seats fold in one big piece and leave a large step in floor, though. 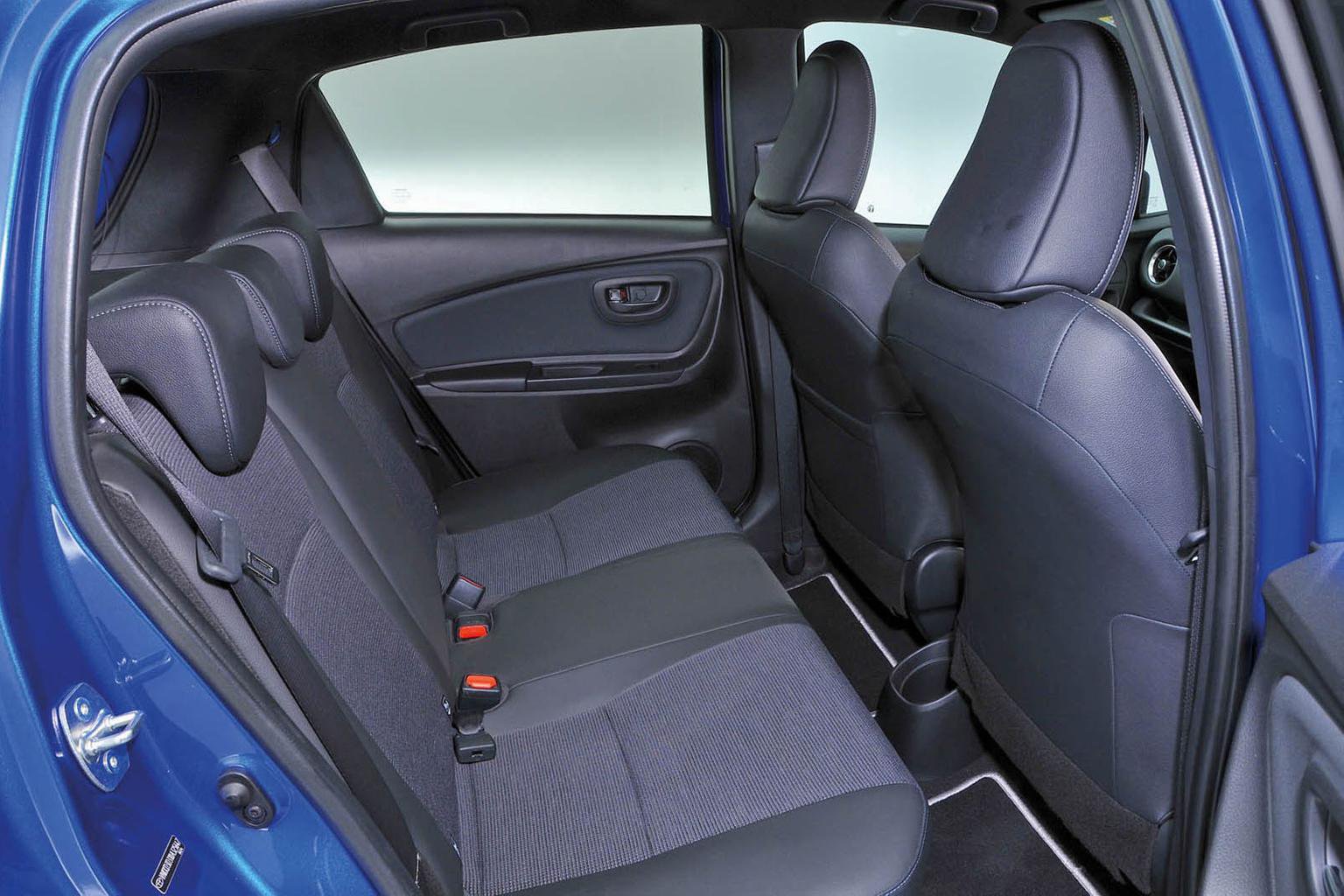 Having a height-adjustable driver’s seat is a plus for the Yaris, and space in the back seats is more generous, but the boot is tiny. Granted, the Yaris has 60/40 split-folding rear seats, but the Zoe’s boot is a far more usable size.

What if your driving theory test expires during the coronavirus pandemic?