Vauxhall has upgraded its family hatchback with steering changes and new engines and infotainment. Is this boost big enough for it to rocket up and join the stars of the class?... 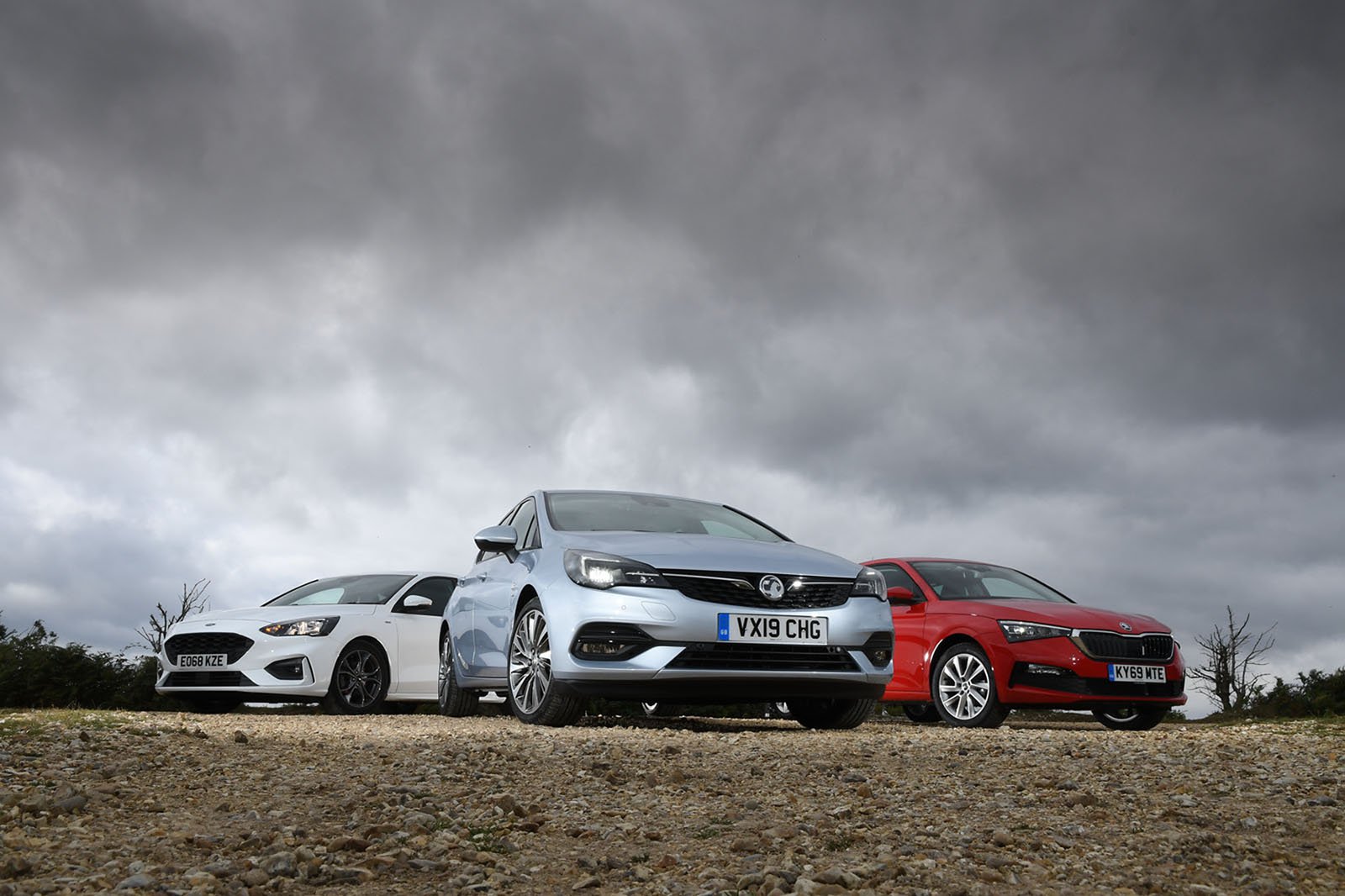 So, the Vauxhall Astra wins because it’s the cheapest for a company car driver, right? Wrong. There are too many niggles that’ll get on your wick. Considering you’re only saving enough money to get a decent takeaway meal each month but having to put up with an engine that’s gruff, requires a lot of attention and is easy to stall, plus noisy motorway manners, a fiddly infotainment system and poor oddment storage, we’d sacrifice that curry to get one of our other contenders.

The Ford Focus is far nicer to drive and a lot quieter at higher speeds, and while some will find its ride a bit firm, it’s still comfortable; we only wish it were less plasticky inside and had a better infotainment setup.

Better still is the Skoda Scala. Yes, it attracts the highest BIK tax bills, but it’s simply the best car here, with the most accomplished ride, neat handling, a roomy interior and the most generous kit. The fact that it’s also the most fuel efficient in reality seals the win. 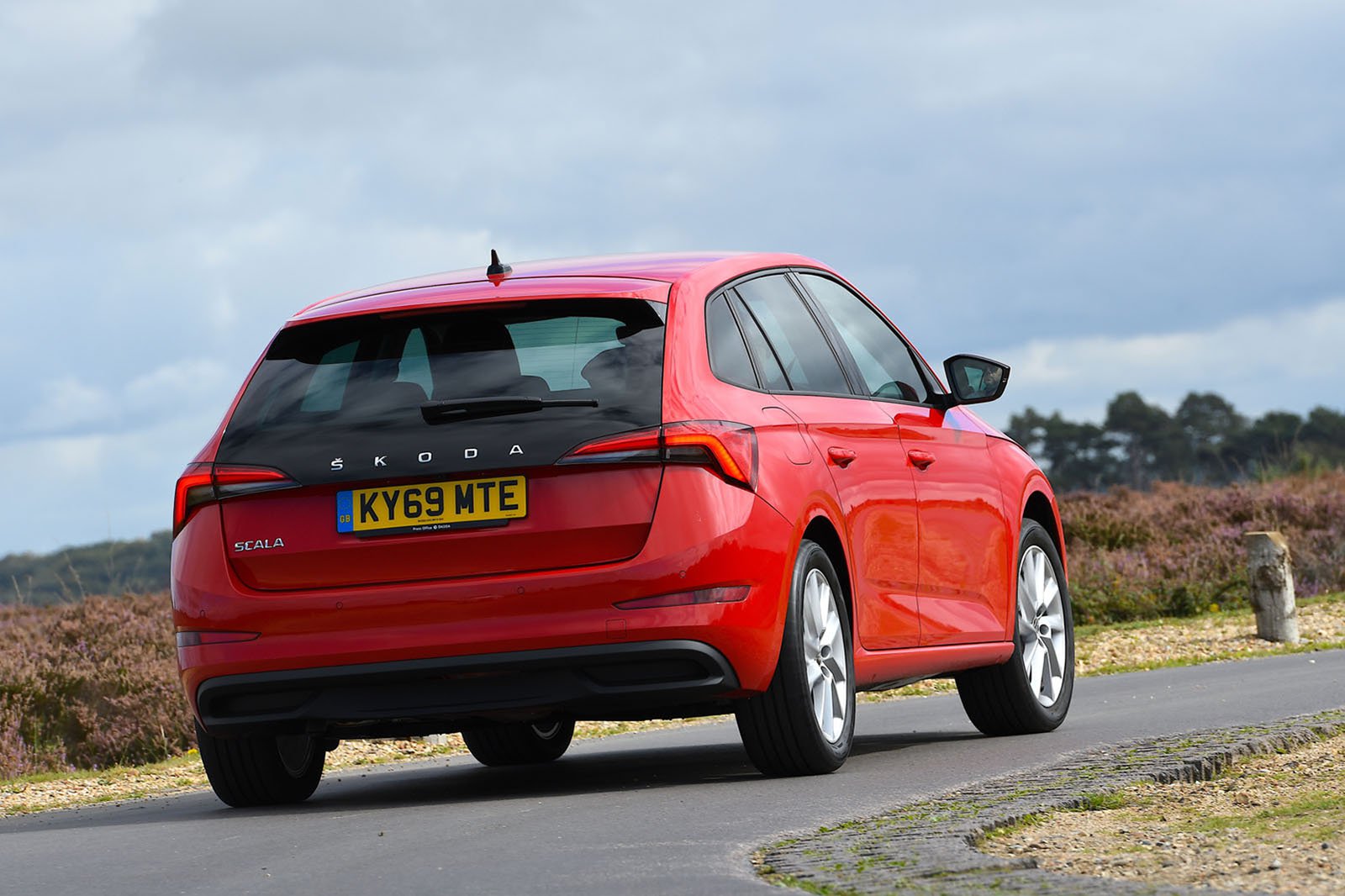 Against Highest BIK tax bills; interior materials aren’t as plush as the Astra’s 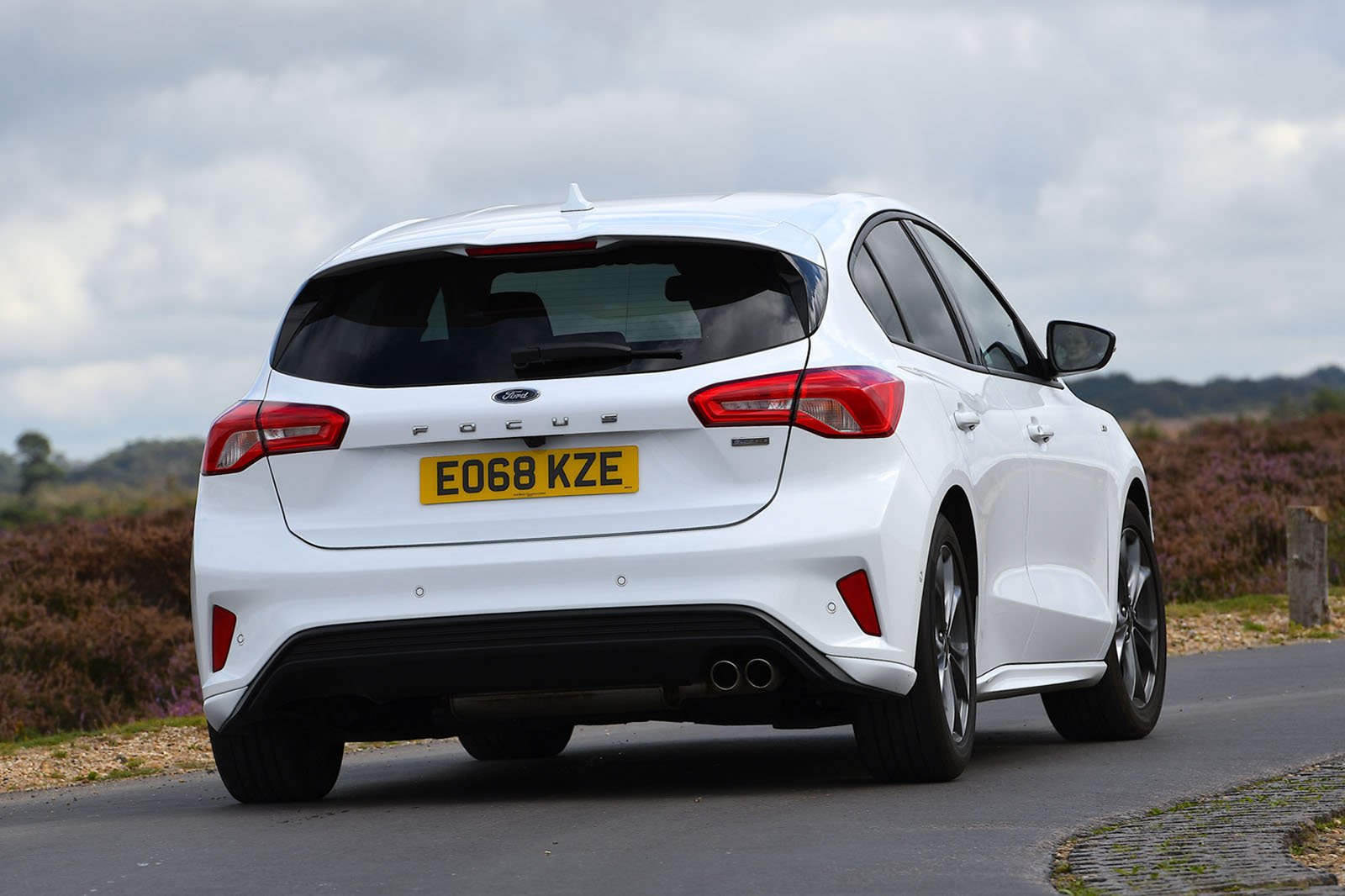 Against Low-rent interior; infotainment system could be better; firmest ride 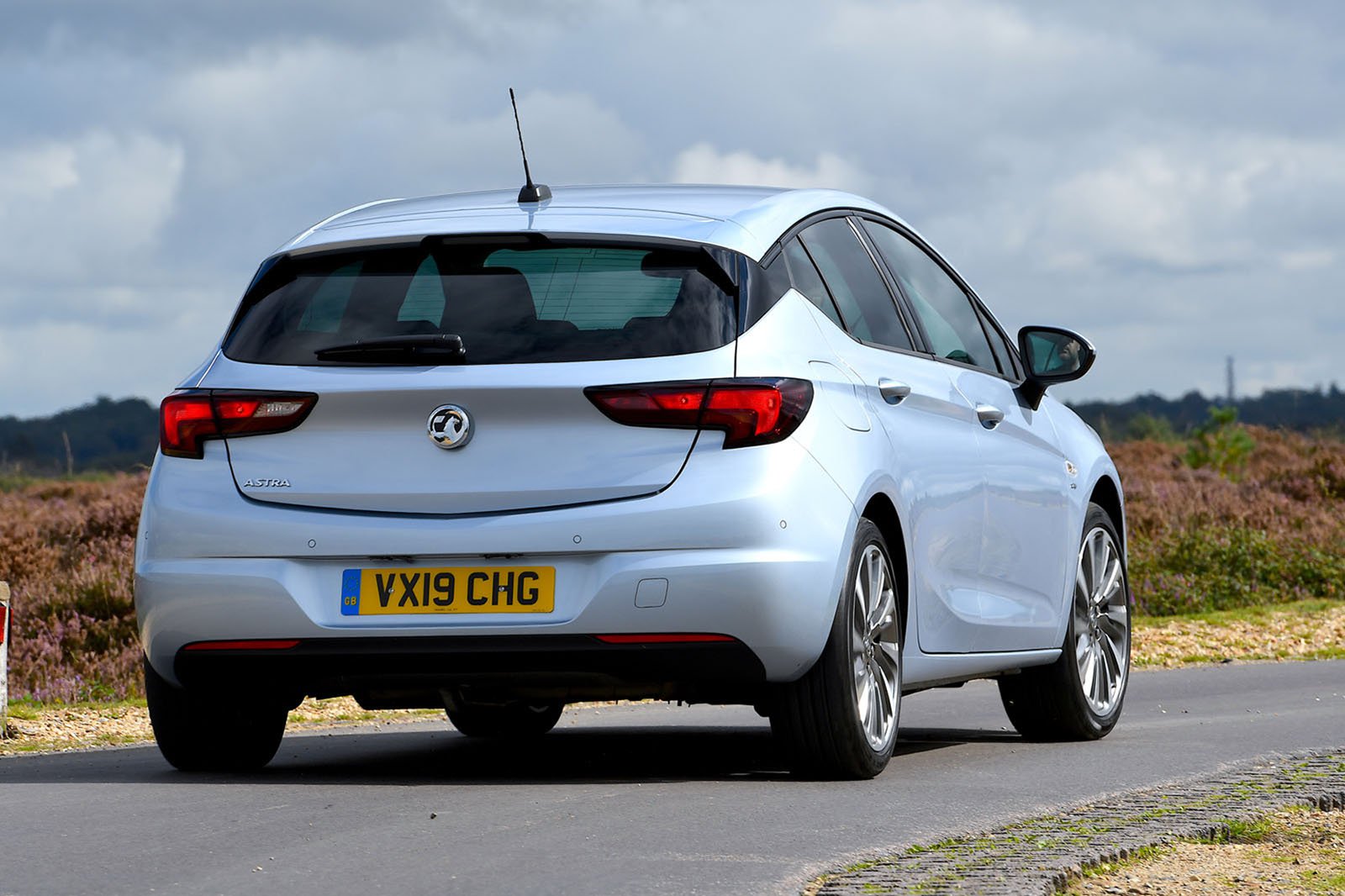