Everything you need to know about Volvo's new small SUV, including what it's like inside, how practical it is and how much it will cost you...

Initially, buyers will have just two engines to choose from, both turbocharged 2.0-litre units. The range-topping T5 petrol will have 247bhp and 258lb ft, while the D4 diesel will have 187bhp. Early buyers will only be able to link these engines to an eight-speed automatic gearbox and four-wheel drive systems.

Before the end of 2018, more options will be rolled out, including manual and front-wheel-drive models and an expanded engine range; Volvo’s 148bhp D3 diesel, and 154bhp T3 and 187bhp T4 petrols, will all become available. In time – likely to be 2019 at least – an innovative three-cylinder hybrid and a fully electric model are strongly tipped to go on sale. 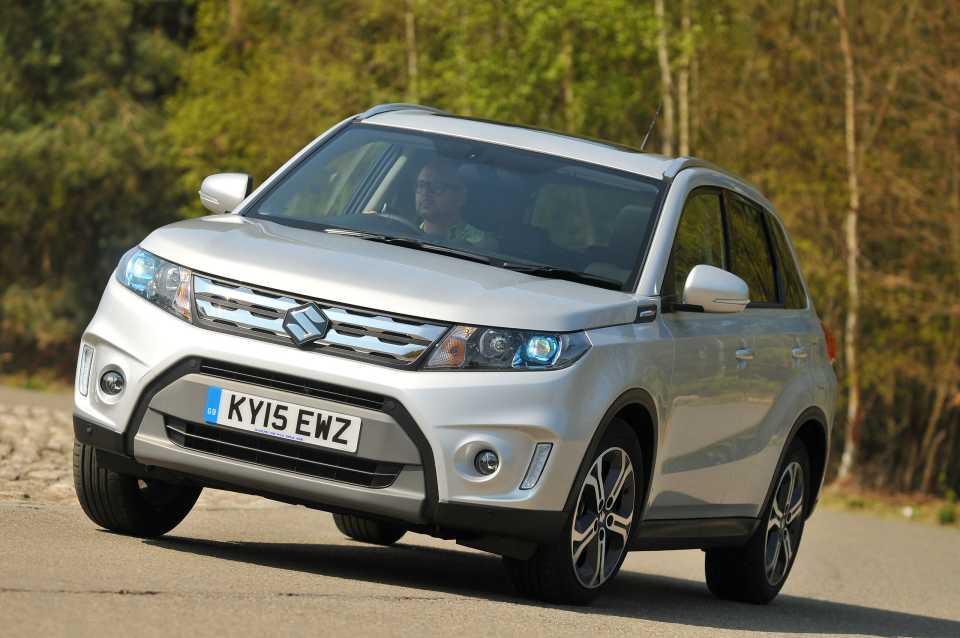 Perhaps most remarkably, the standard roster of safety kit is close to that of the XC90.This includes an active collision avoidance system that works at speeds of up to 40mph, even when the car is pulling out of junctions, because the sensors can read the road going across the front of the car. The system first warns the driver of possible issues and, if there is no response, it can brake or steer the car out of trouble. Buyers can also choose from a raft of optional extras related to safety, including semi-autonomous piloted cruise control that can work at speeds of up to 81mph.

Unusually, Volvo is making different colours available on its various trim levels. For example, Momentum cars will get the option of a white roof and R-Design models a gloss black roof and sportier adornments. A top-level Inscription trim will be launched later. 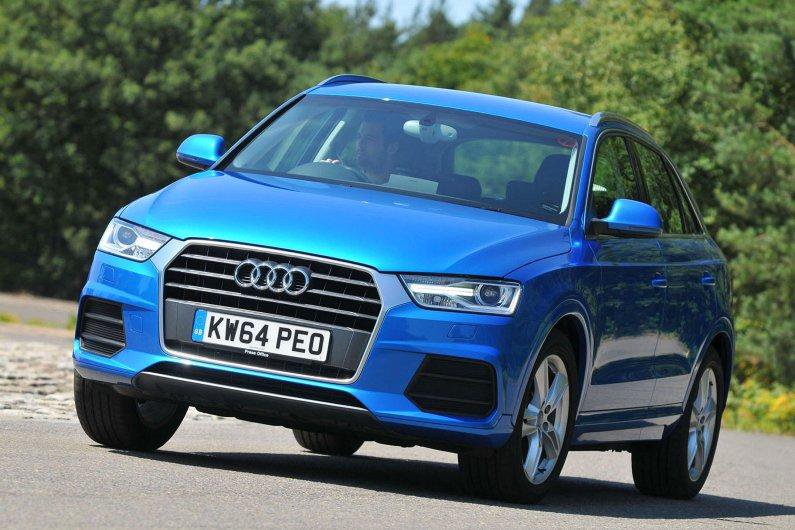 Order books for the XC40 are open now, with prices starting from £27,905 and rising to £39,305 for a range-topping model. At that starting price, the XC40 is more expensive than most small SUVs, including the Audi Q2, but is still cheaper than a BMW X1.

Each version of the XC40 can also be had as a 'Pro' model which adds more kit. For example, Momentum Pro versions receive heated front seats and a heated windscreen.

There's also one final twist: as well as conventional cash and leasing deals, Volvo is offering an all-inclusive package known as Care by Volvo. Aimed at high-end, time-poor buyers, a monthly bill will include the car together with – among other features – road tax, insurance, all service and maintenance, tyre and windscreen replacement and the use of other Volvos for up to 12 days a year. The minimum rental period will be two years – shorter than most leases. Initially, at least, the scheme is likely to be offered only in Greater London.

It’s no surprise that Ingenlath describes the XC40 as more than a car to Volvo. Not only does it put the company up against a host of new rivals, but it also brings new technology to a smaller car segment and ushers in a new look and approach that allows Volvo’s designers to show off their more playful side. Little wonder that waiting lists are expected to be long and Target Price discounts nigh on impossible to negotiate during the initial rush.

Not tempted by Volvo's new small SUV? Here's our current run-down of the best small SUVS to buy right now. 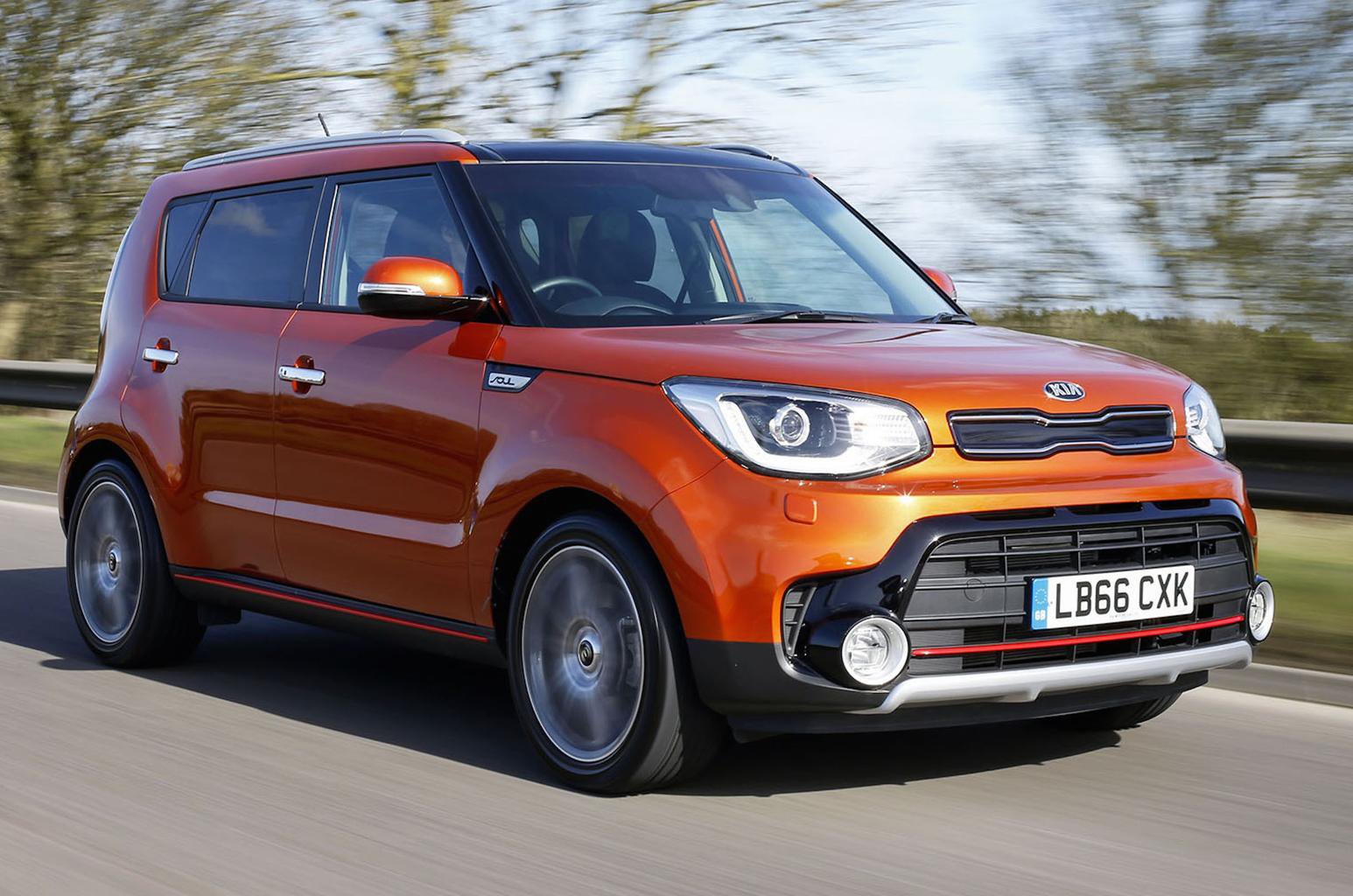 The Soul is more of a jacked-up hatchback than a fully fledged SUV. However, it still offers many of the benefits buyers in this market are looking for – it's competitively priced and its interior is roomy and well equippped. All of the Soul's engines could be more efficient and quiet, though, and there's plenty of wind noise at motorway speeds. There's a fully electric version to consider if you'll mainly be driving in town. 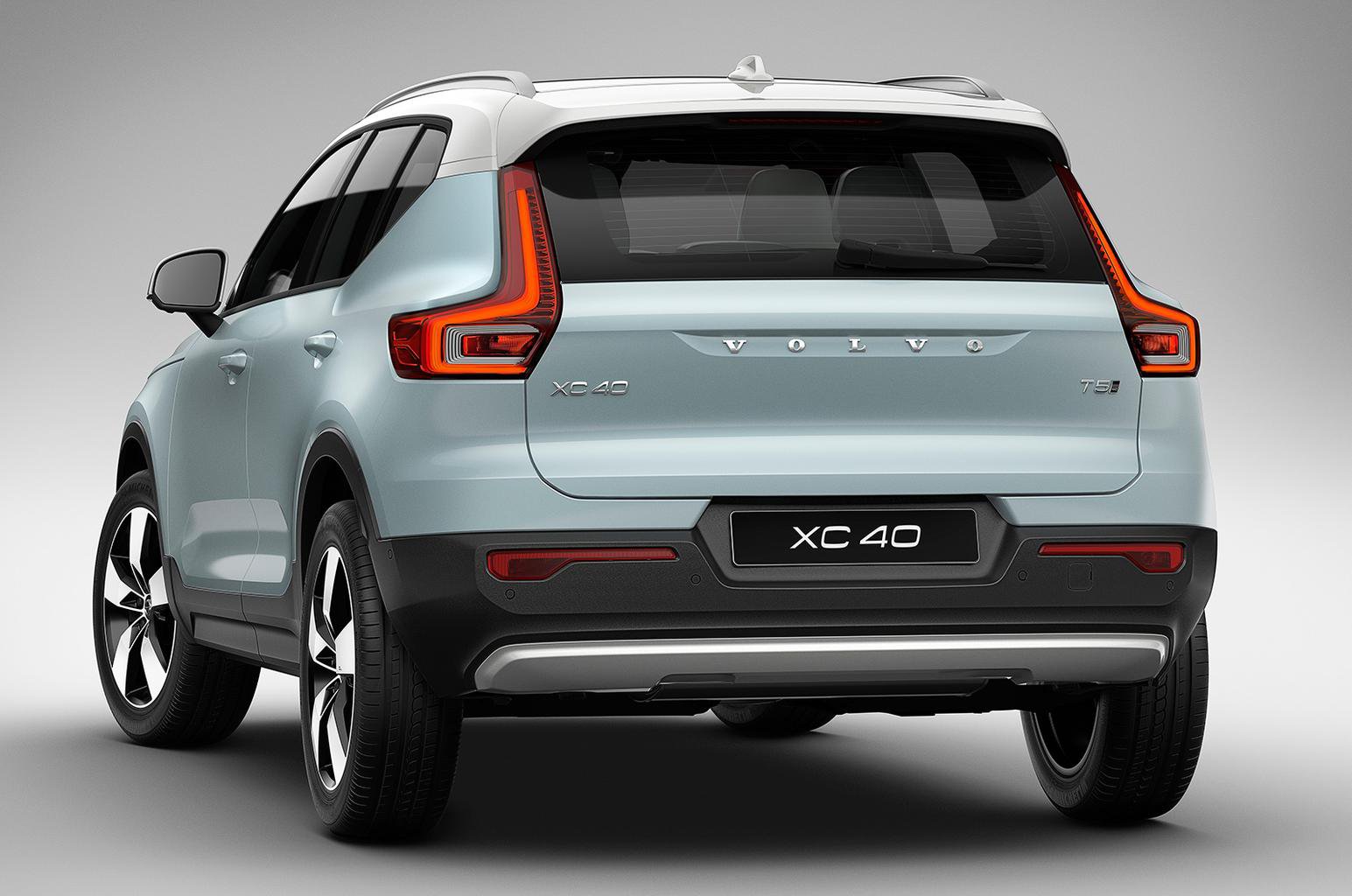 While high-end versions are pricey, the Q3 is a desirable choice in this market, with a high quality interior. It's also good to drive and relatively inexpensive to run, with engines that are mostly smooth and strong. 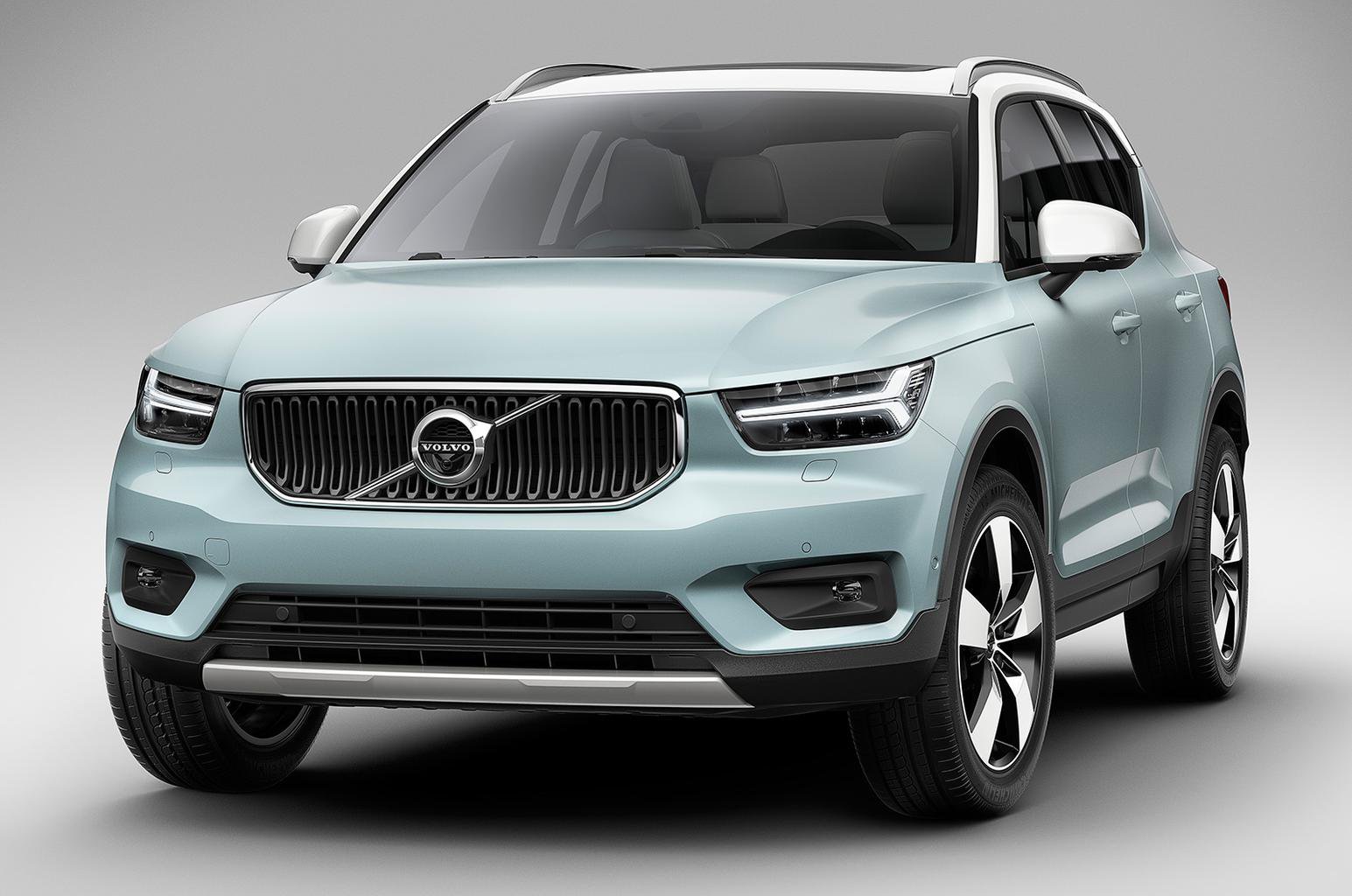 Compact on the outside but spacious inside, the Vitara is an easy car to live with. There's lots of standard kit on offer and it's relatively practical. It's just a pity that its petrol engines' CO2 emissions are unusually high for this class.