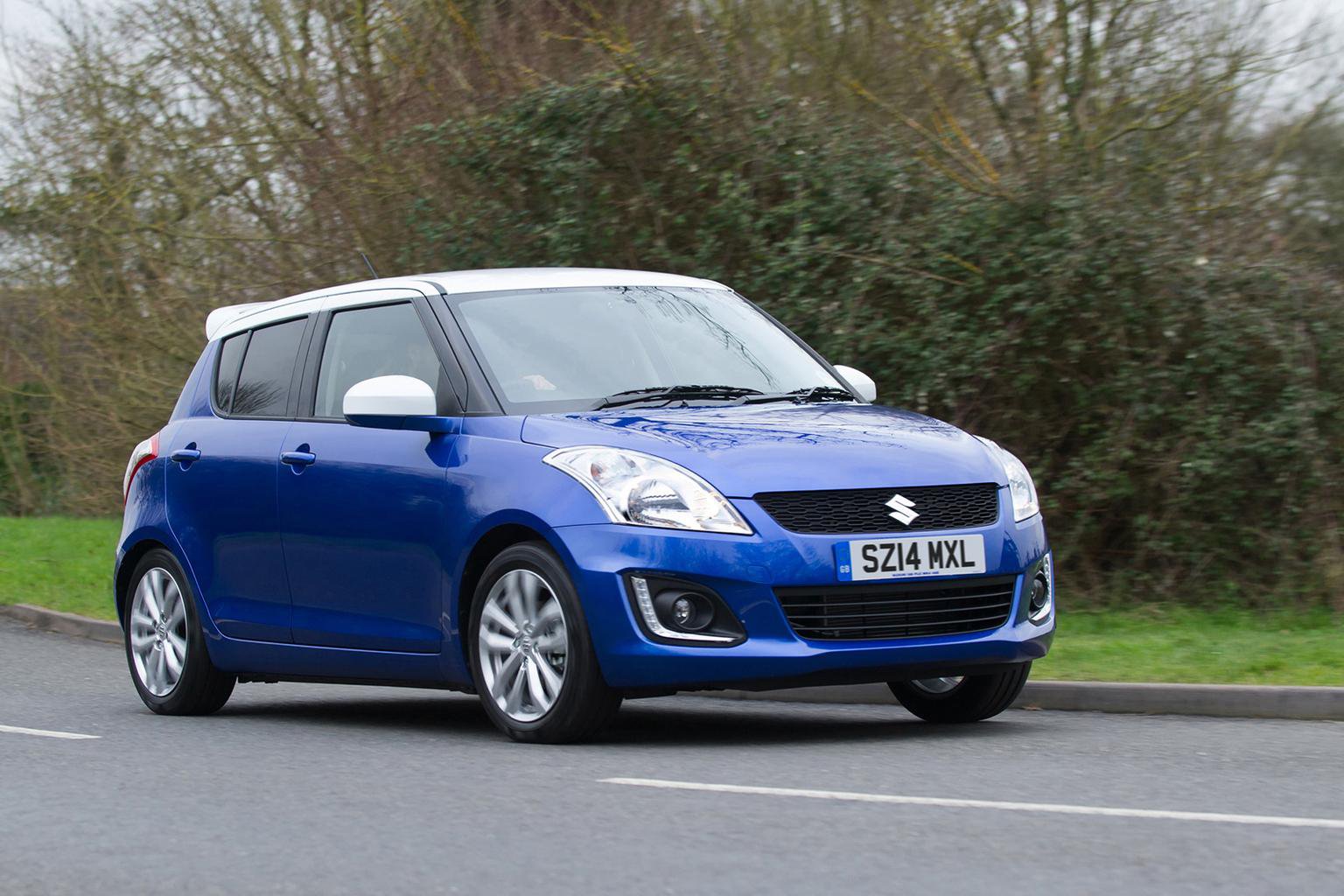 The special edition Suzuki Swift SZ-L has been reintroduced, following strong demand during an initial production run earlier in the year.

Based on the 1.2-litre SZ3, which comes with seven airbags, air-con, LED running lights, a USB port and Bluetooth, the SZ-L adds two-tone metallic paint in a choice of Boost Blue or Cosmic Black, with a Cool White roof, rear spoiler and door mirrors.

The SZ-L is available to order now, and if you do so before the end of September this year, Suzuki will pay the VAT. This means that, until then, the three-door will cost £11,099 and the five-door £11,599.

The engine, which Vauxhall claims to be one of the most refined in its class, is already fitted to a number of other models and replaces the previous 1.7-litre CTDi.

It will be offered with a choice of power outputs. The first produces 109bhp, with an average fuel economy of 72.4mpg and CO2 emissions of 104 g/km. The more powerful version develops 134bhp and averages 68.9mpg, with CO2 emissions of 109 g/km.

Prices for a GTC with the updated engine start from £22,260.

The Association of British Insurers (ABI) is looking to work with the Financial Conduct Authority (FCA), to help make the process of renewing car insurance clearer and easier to understand.

The ABI has proposed that, to help consumers compare prices, renewal documents should include the previous year’s premium alongside the renewal quote. Also, insurers would have to clearly explain any introductory bonuses that applied to a new policy, which might not then apply the following year at the time of the renewal.

These proposals, if passed by the FCA, would create a new minimum standard of information throughout the insurance industry.