The Nissan Juke is one of the most popular small SUVs on sale - watch our video review to learn if you should consider buying one... 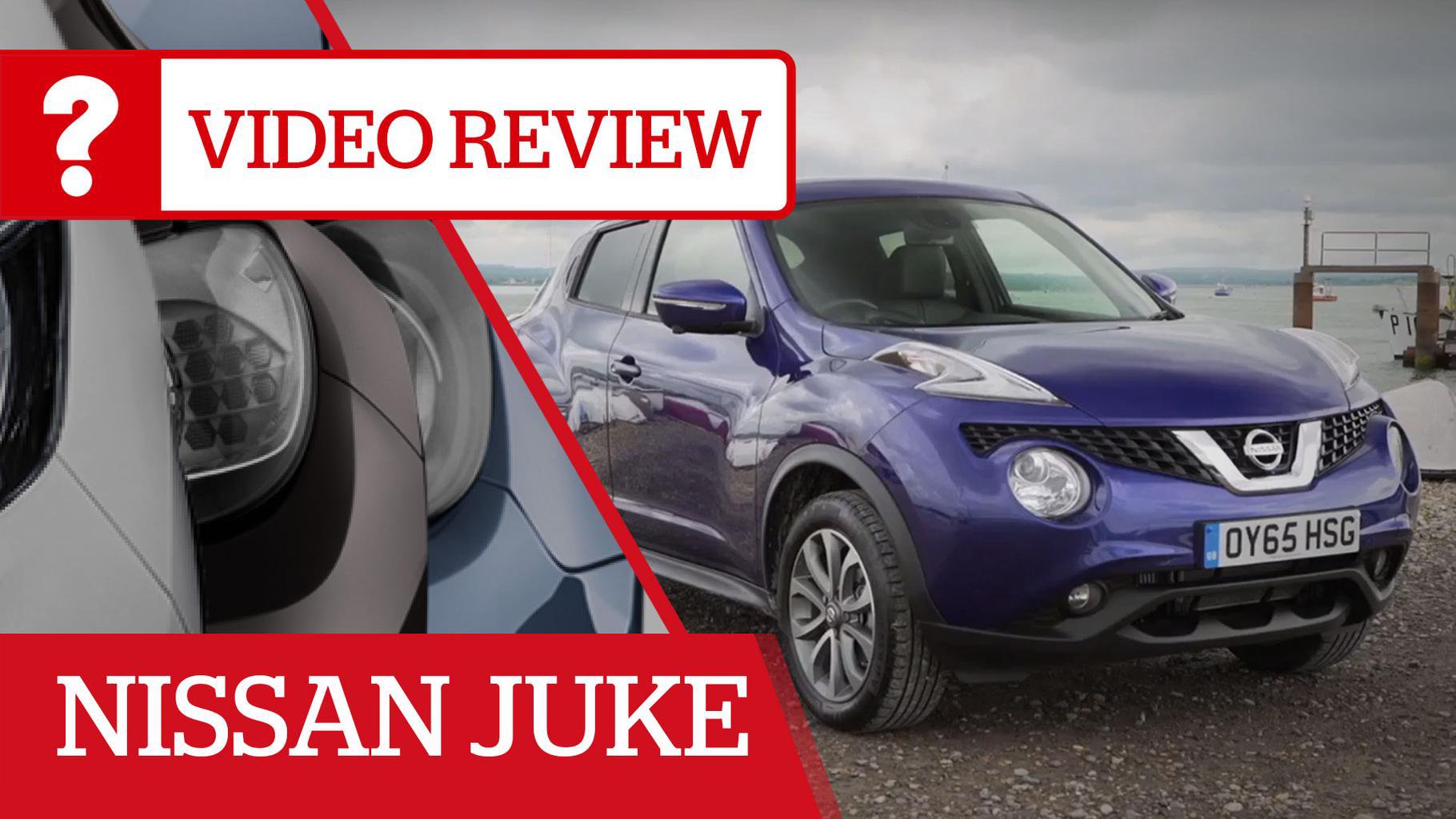 The Nissan Juke is the car that started the current trend for small cars with SUV styling. Alongside rivals like the Kia Soul, Vauxhall Mokka and Citroën C4 Cactus, it features rugged looks, and the high seating position and extra practicality which buyers in this market love.

Our pick of the range is the 1.2-litre turbocharged petrol version, badged as the DIG-T 115. It's got plenty of power and torque, making it easy and relaxing to drive whether you're confined to the city or want to venture out onto the motorway. More powerful engines are available, and there's a sports-oriented version called the Juke Nismo RS if you're after more performance. 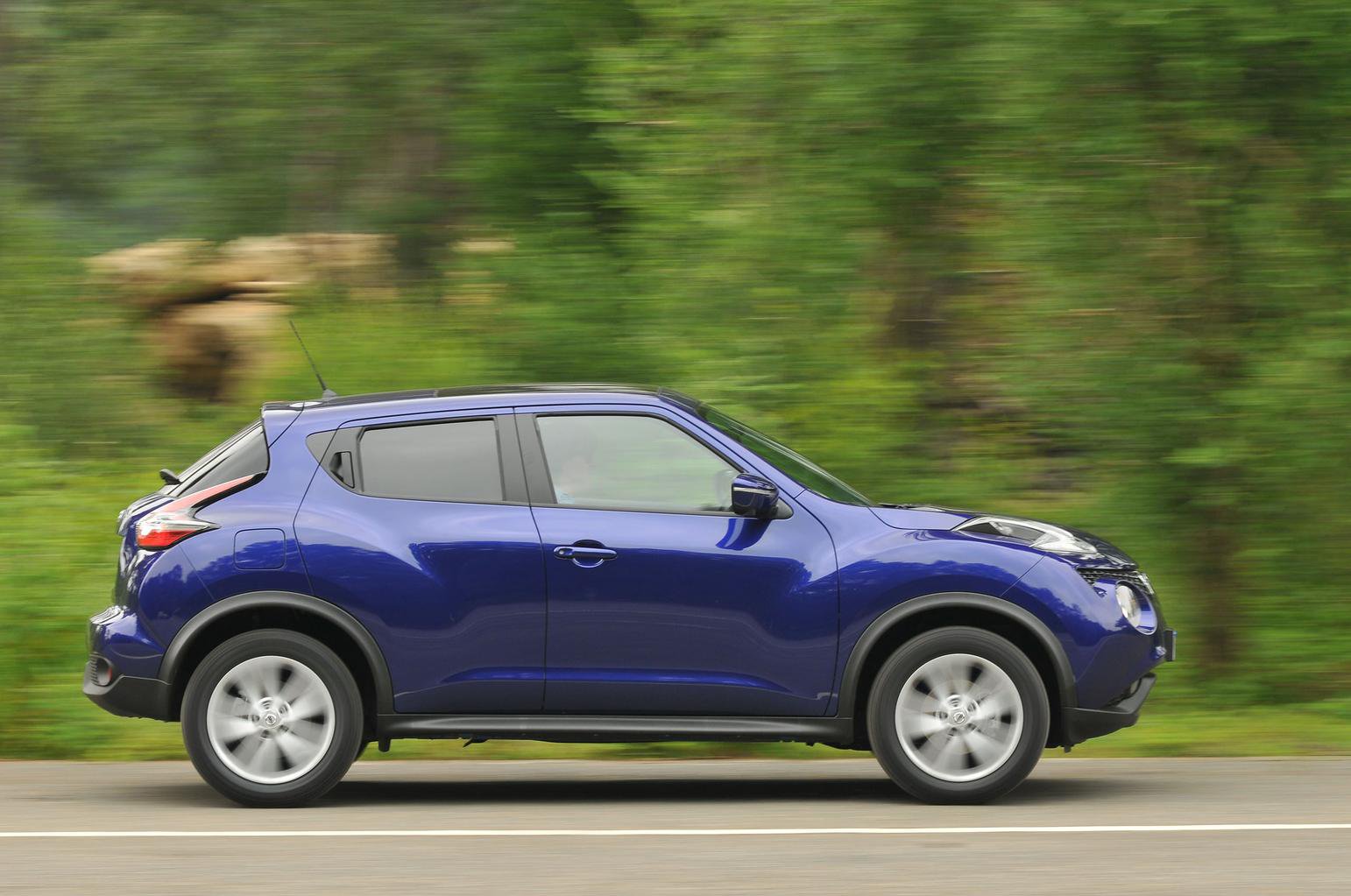 While we can see why buyers might flock to cars like the Juke, the truth is that these days most of its rivals offer more in the way of practicality and storage space. The front seats aren't as roomy as what you'll find in the Citroën C4 Cactus or Kia Soul, and the boot is fairly small too.

It's also worth bearing in mind that while higher-end versions of the Juke might cost a lot to buy, they do hold on to their values relatively well.

So, does it deserve a place on your shopping list? Watch our video review below to find out, and read our full review of the Nissan Juke here.

Want to buy a used Nissan Juke? Check out the cars for sale with What Car? Classifieds