Our cars: VW Golf, Honda Civic Tourer and Lexus IS

Our Volkswagen Golf is feeling a little homesick, while the peace has been disturbed in the Lexus's cabin... 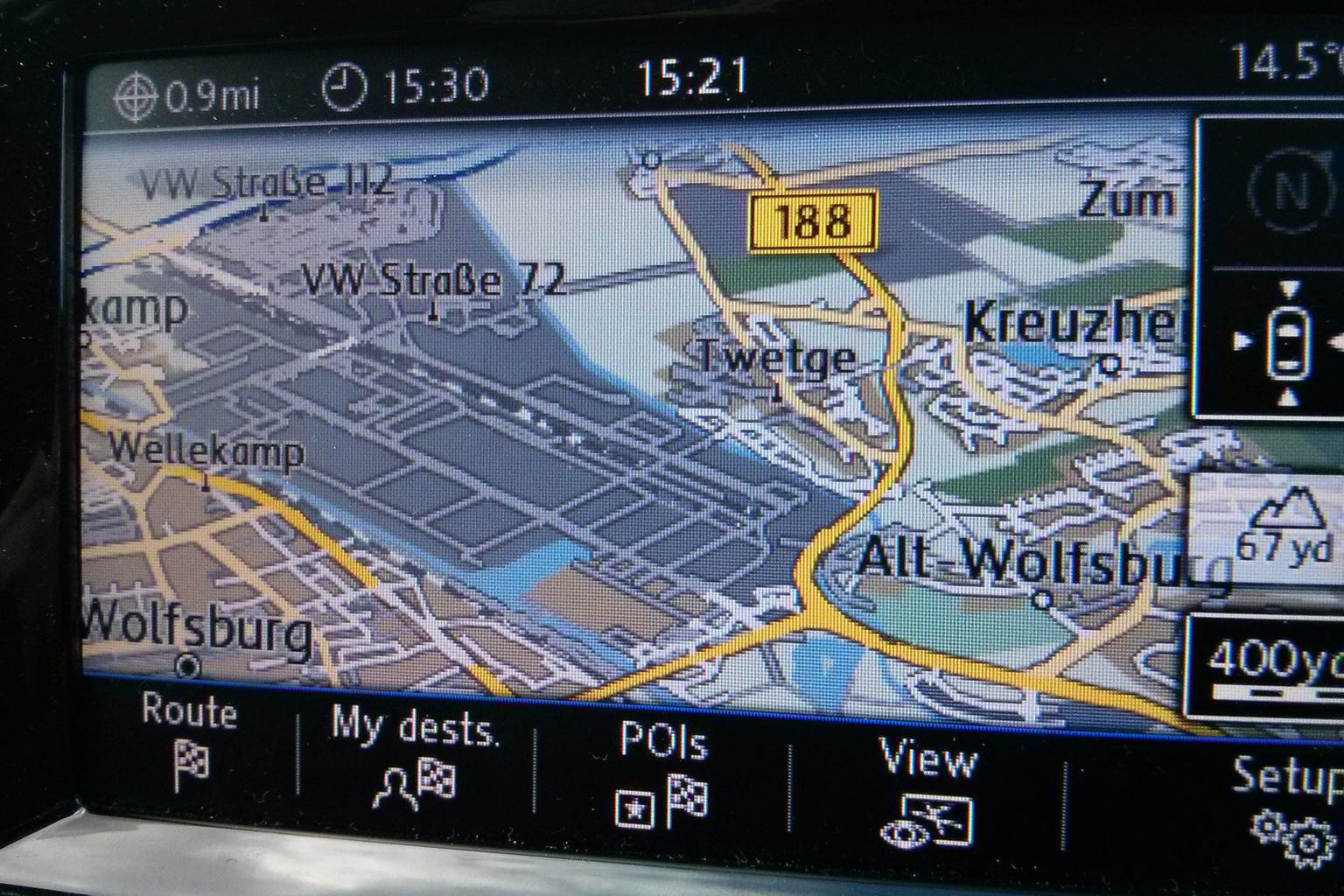 Each day we take a look at some of the cars in our car park, and today we are looking at the Volkswagen Golf, the Lexus IS and the Honda Civic Tourer.

Volkswagen Golf
Euan Doig has declared himself a fan of the Golf’s infotainment system. I also think it’s pretty good, although it’s not a patch on BMW’s iDrive, which is considered to be one of the best of its type out there.

You operate VW’s system via the touch-screen (BMW’s is operated via a dial) and, like Euan, I quite like the way icons appear only when your hand gets close. It’s a clever idea for what is a fairly small screen.

However, it’s not the quickest and I’ve noticed a glitch in recent weeks. When you’ve programmed the sat-nav and are about to set off, the map occasionally shows Wolfsburg in Germany as your current position. Wolfsburg is the headquarters of Volkswagen, and is where the Golf is built, so I can only imagine that my car is feeling homesick. I’ve also noticed it happening on our long-term Seat Leon, which uses the same system but is built in Spain.

The map usually switches back to my actual location after a few seconds, but it’s something I’ll be keeping my eye on.

Read all of our weekly updates on our VW Golf

Elsewhere in the car park

The peace in the Lexus's cabin has been disturbed slightly