We compare a host of hybrid and electric models with their regular petrol and diesel counterparts to find out which fuel type makes the most sense...

One thing the Hyundai Kona gives buyers is choice: it can be had in petrol, hybrid or electric forms.

If ownership costs are your priority, the electric model is the best option. It costs the most for depreciation and insurance, but it’s by far the most affordable for road tax and fuel. That, combined with the government electric car grant, makes it around £500 cheaper over three years than the hybrid.

The purchase price of the mild-hybrid petrol Kona is considerably lower than those versions, but once you factor in the cost of fuel, road tax and servicing, it becomes the priciest of the line-up in the long term, by about £1000 over the Kona Electric. 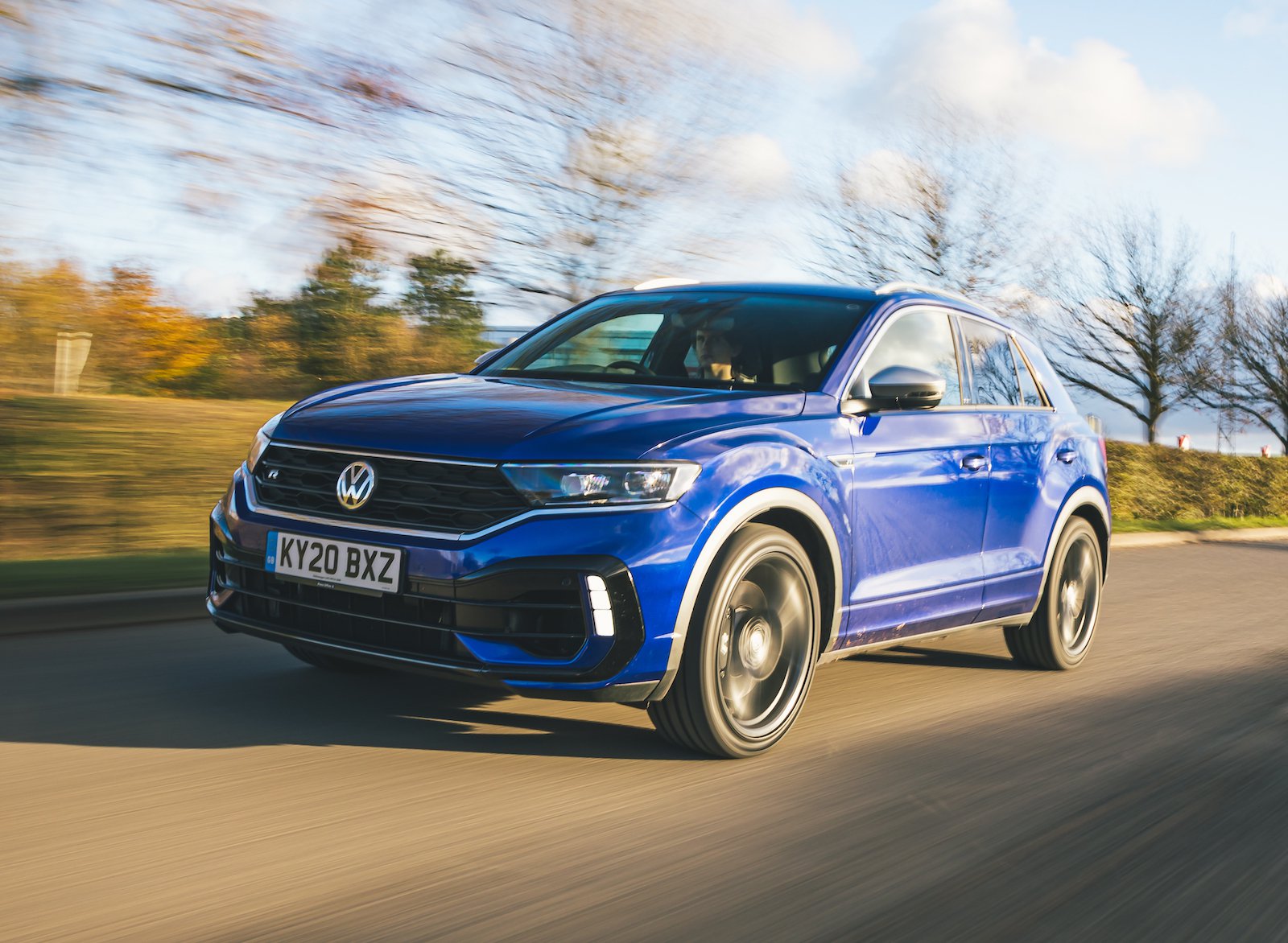 Diesels are a dwindling presence in the small SUV class, but the Volkswagen T-Roc (above) is one of the few that can still be had with this type of engine. The diesel isn’t likely to save you money unless you do big miles, though. It’s cheaper to fuel than the petrol but costs £2405 more to buy, and higher depreciation and insurance mean it will cost about £500 more to own in the long term.

The Kia e-Niro is our top-rated small EV for long journeys because it has a relatively long range (282 miles officially and 253 miles in our real-world test). It also looks like a good bet financially if you’re after an electric family SUV. Although it costs £6182 more to buy (including the government grant) than the Kia Niro hybrid, cheaper servicing, tax and fuel costs mean it costs £2079 less over three years. 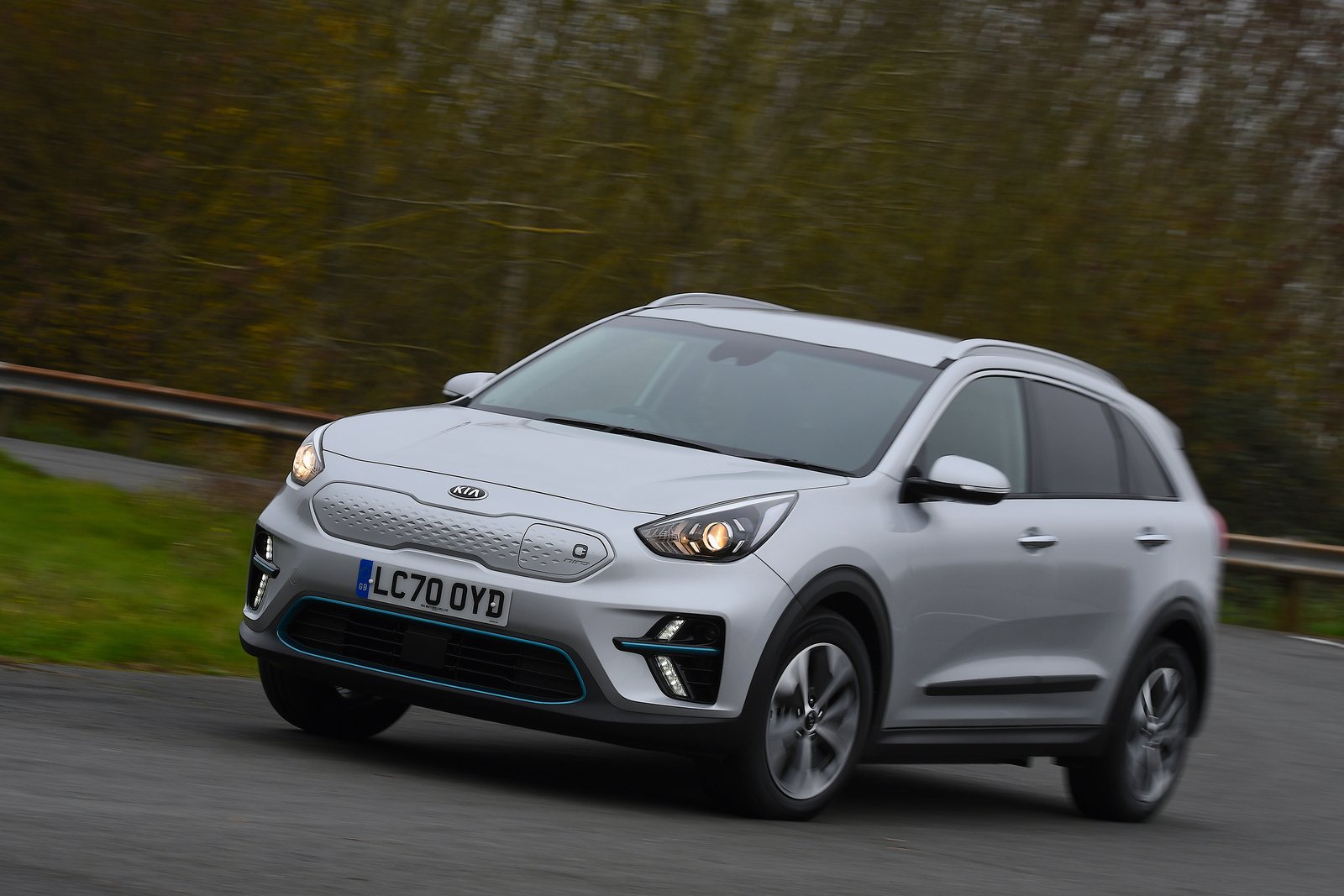 The plug-in hybrid (PHEV) Niro isn’t such a great bet for cash-conscious buyers. It’s £5658 more than the regular hybrid up front, and while lower tax and fuel costs help owners claw back some money, it’ll still set you back £2019 more over three years.

The Volvo XC40 is our top-rated family SUV, and we think the petrol model is the one for private buyers to go for because it represents the best value for money. It costs £2857 less to buy than the mild-hybrid petrol and £6620 less than the plug-in hybrid. It’s also the cheapest XC40 to own, thanks to insurance and servicing bills that are both at least £300 less than those for the PHEV. That helps to counteract the petrol model’s significantly higher fuel costs. 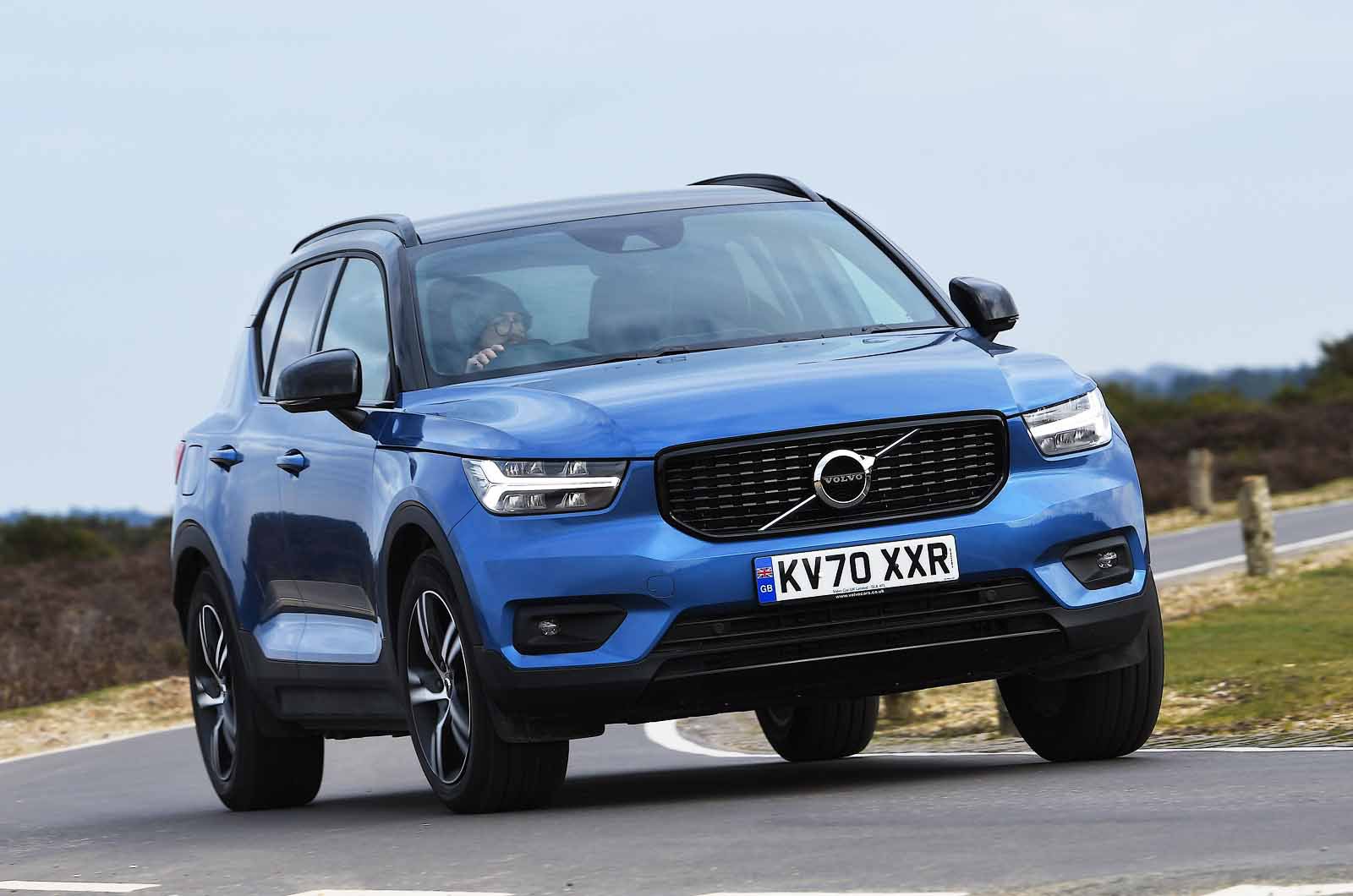 The pure electric XC40 Recharge Twin Plus costs far less than other XC40s when it comes to servicing, road tax and fuel, but its high initial purchase price means owners stand to lose a whopping £26,100 in depreciation, making it the priciest XC40 to live with.

<< Previous | Next: large SUVs, executive cars and What Car? verdict >>