In my first report, I pondered whether Peugeot’s shift upmarket with the latest 2008 would have an effect on its target audience, and since then I’ve had a chance to do a bit of first-hand market research. 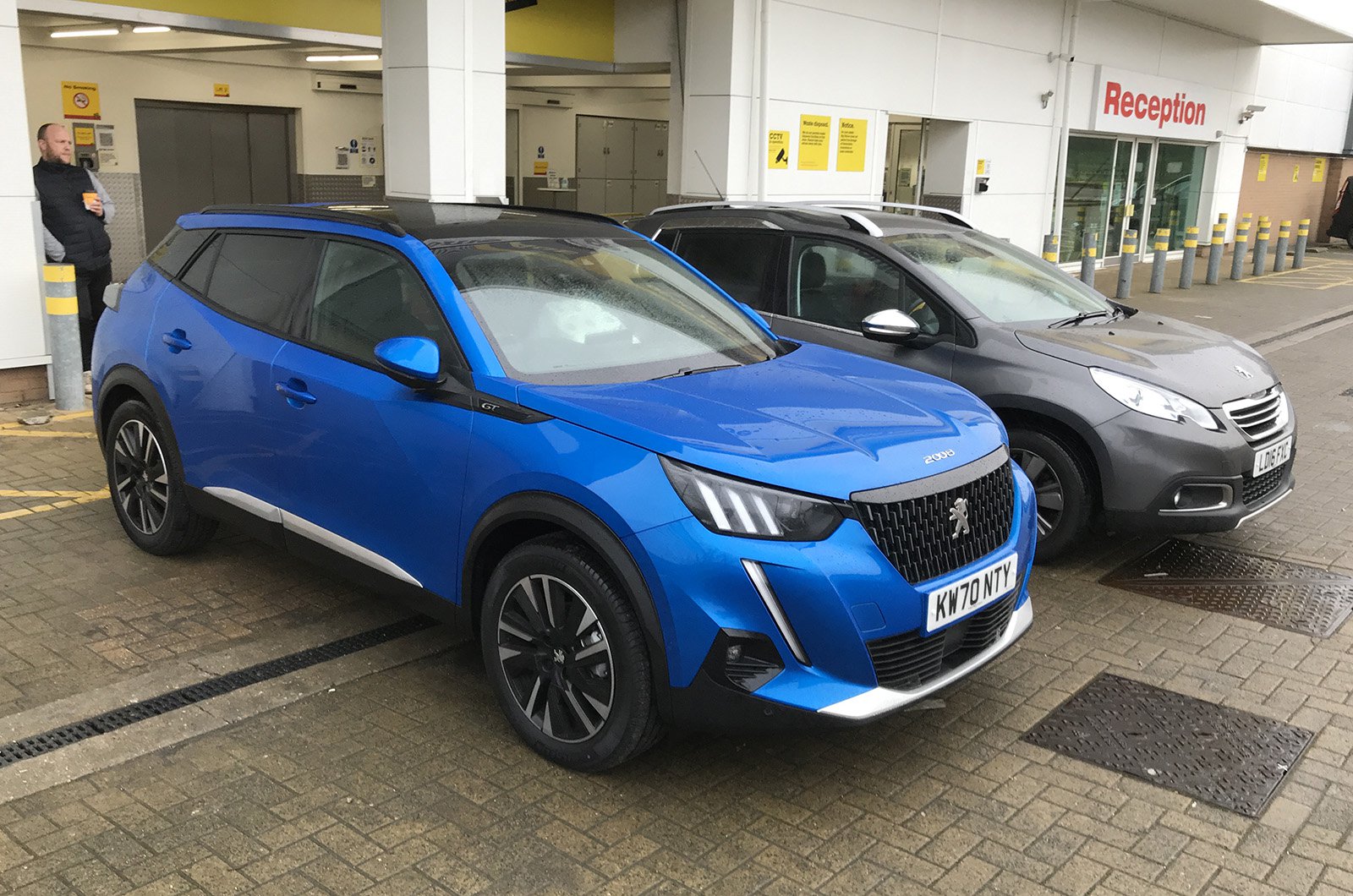 One of my best friends, Danny, has a first-generation 2008 that he’s been very happy with, and we meet every Wednesday when we help out restocking the local food bank. That's given us a perfect opportunity to compare the practicality of the two Peugeots, and the older car has done well.

Its combination of a low tailgate lip, a wide, deep load bay and rear seats that fold flat gives it a remarkable capacity. The higher-riding new car is almost able to match it for outright load-lugging, but it takes an awful lot more planning and juggling to do so. 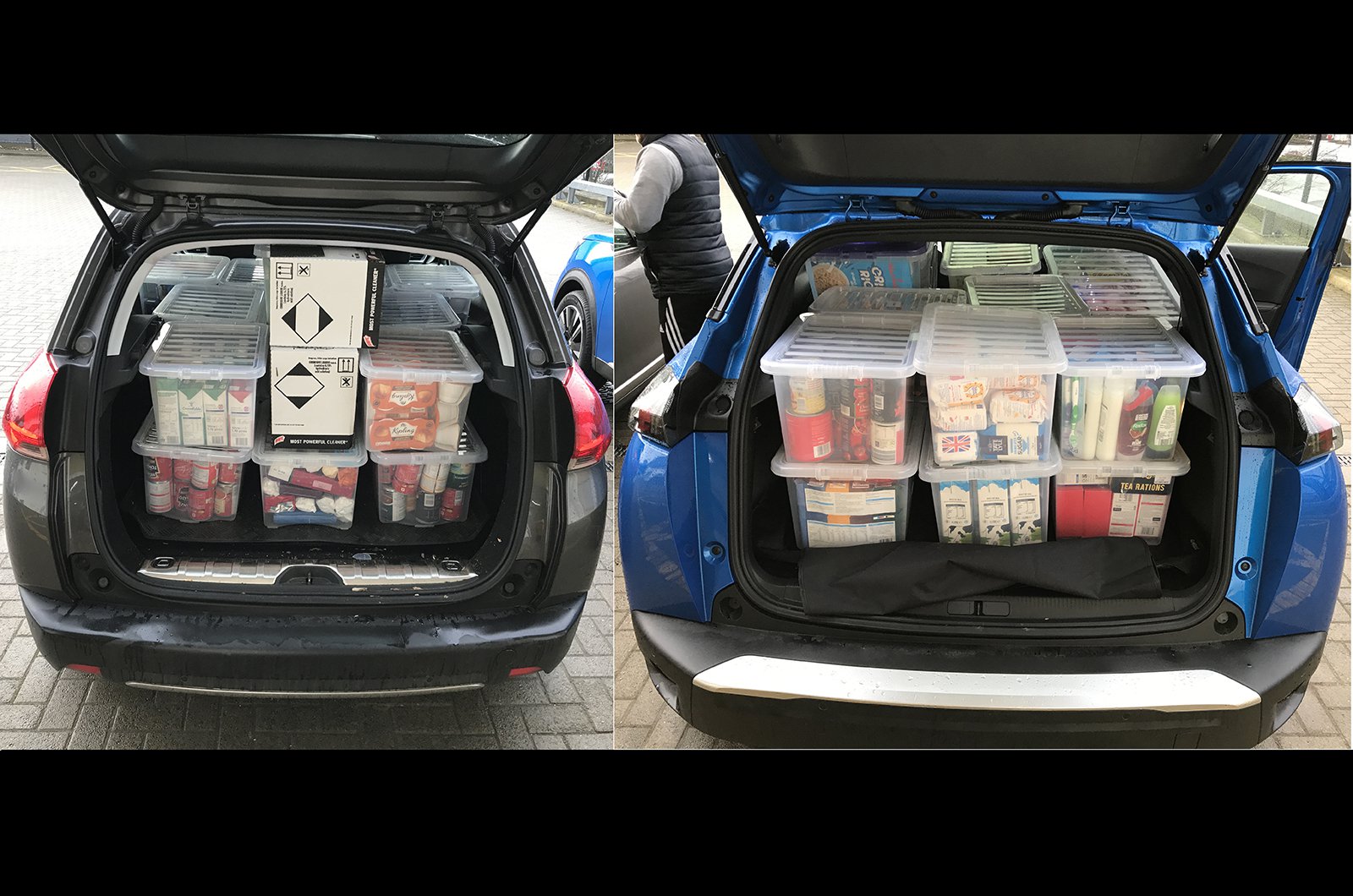 Danny was impressed with the new Peugeot 2008’s interior makeover and the styling, although he reckoned his wife Michelle would be less keen on the sharper, more masculine look. The revised dashboard looks and feels better, and Danny pointed out how comfortable the seats are and how much more space there is in the back. That's an important consideration when you have three kids to ferry around to their various activities. 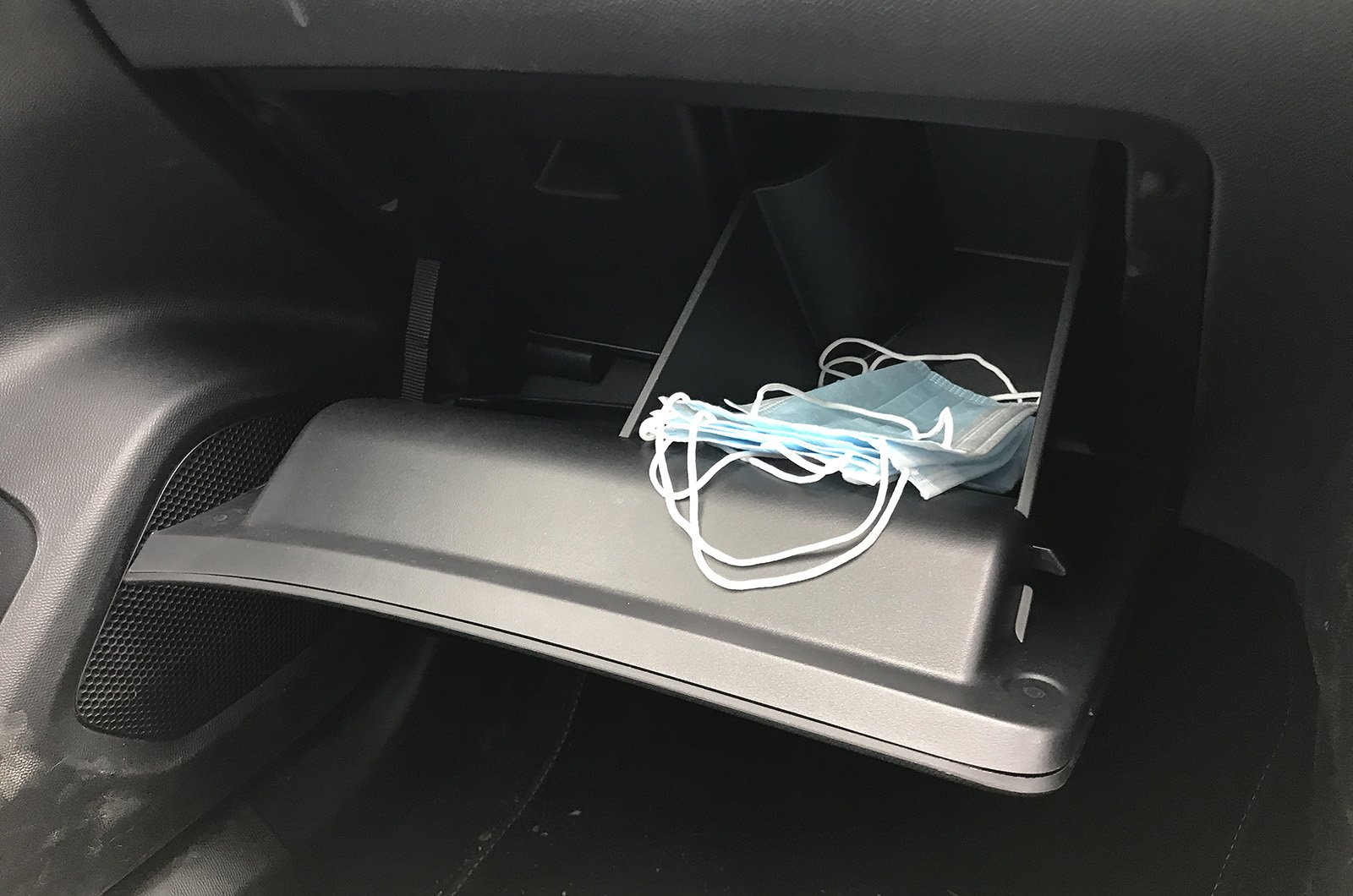 One area where the storage in the latest 2008 has fallen short for me is the glovebox. I’m the sort of person who usually stuffs all sorts of things in there, but I can't in the Peugeot because it’s tiny. There's not even room for a handbook, as I discovered when I had to go online to work out how to turn off the child locks (they’re controlled by a switch that also disables the rear electric windows). 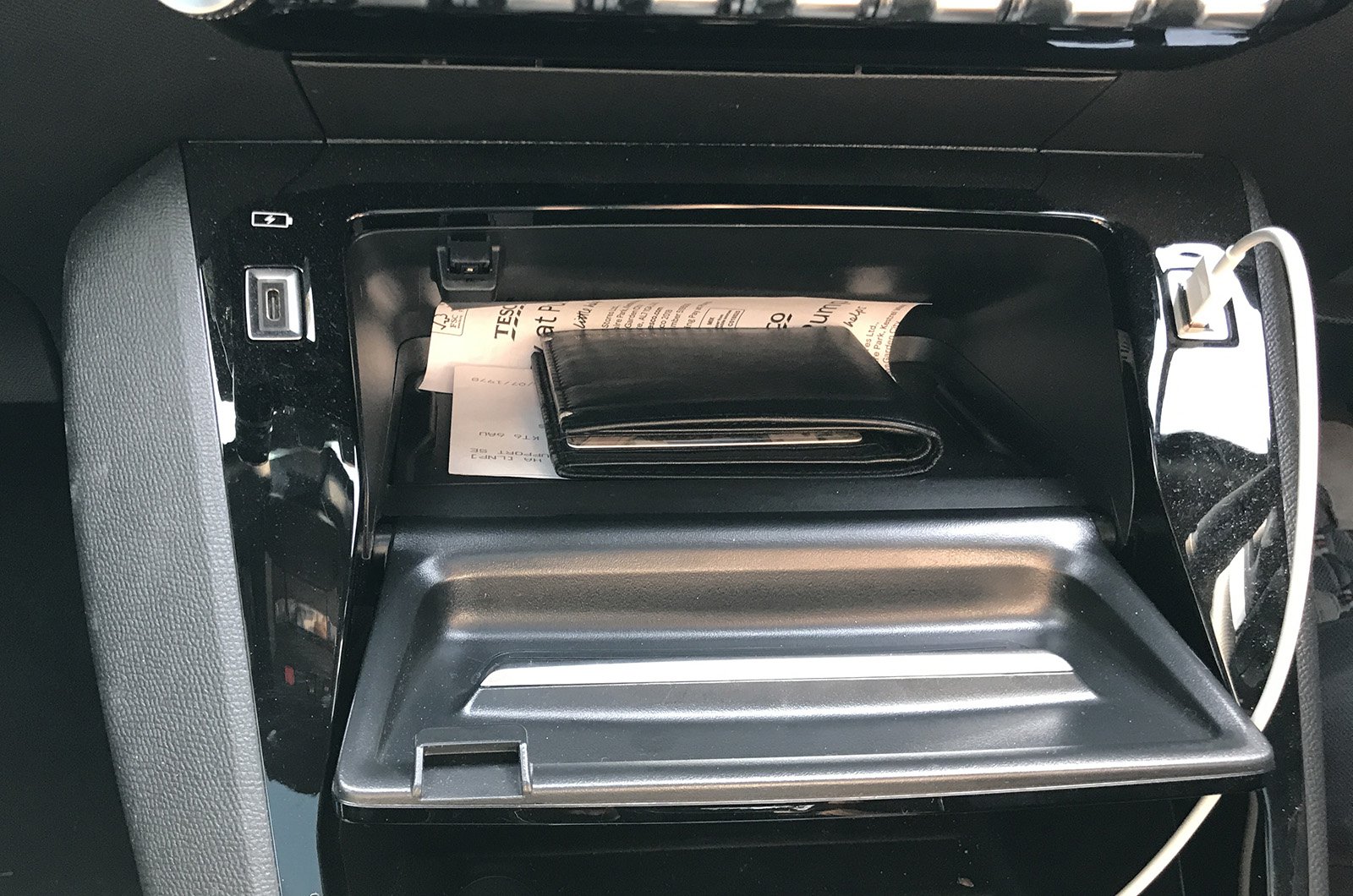 On the plus side, elsewhere there are plenty of neat solutions, including a little removable tray in the top of the storage box under the central armrest (ideal for stashing a set of keys) and a ‘secret’ panel forward of the gearlever. The panel contains a wireless charging point and is a good place to hide smaller items you’d prefer to keep away from prying eyes. 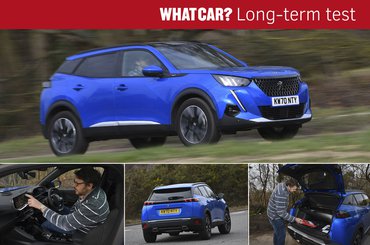 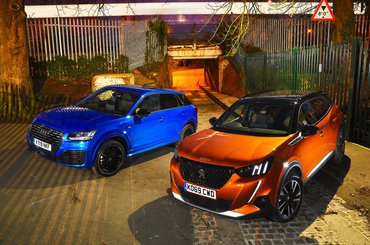