With punchy performance and potentially low running costs, these plug-in hybrid saloons promise to let you have your cake and eat it... 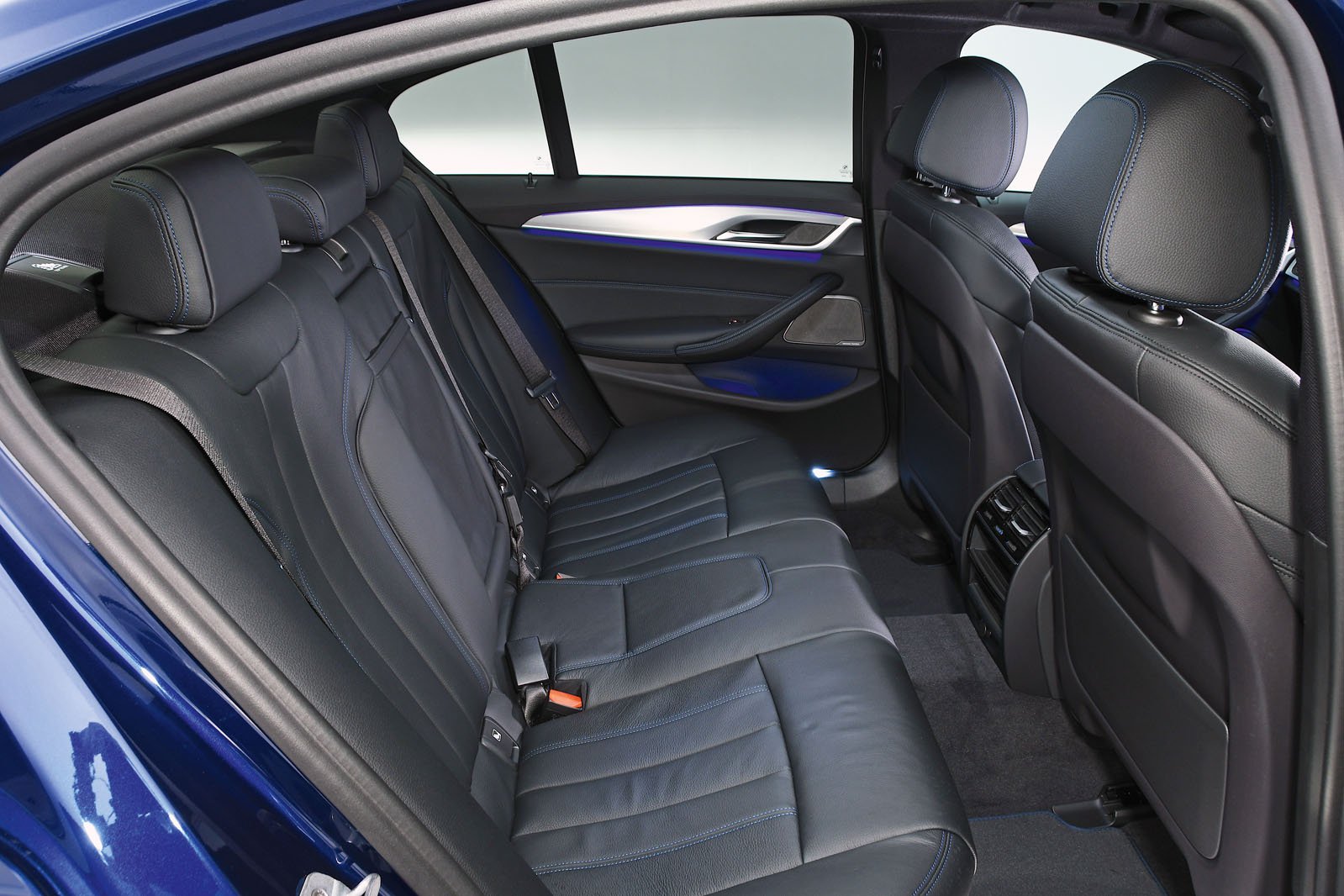 Tall drivers will find that the 530e’s seat goes back a little farther and there’s significantly more head room. The S90’s optional sunroof (part of a £1600 pack) is to blame for at least part of that, but even those over six feet tall won’t find their head touching the roof. 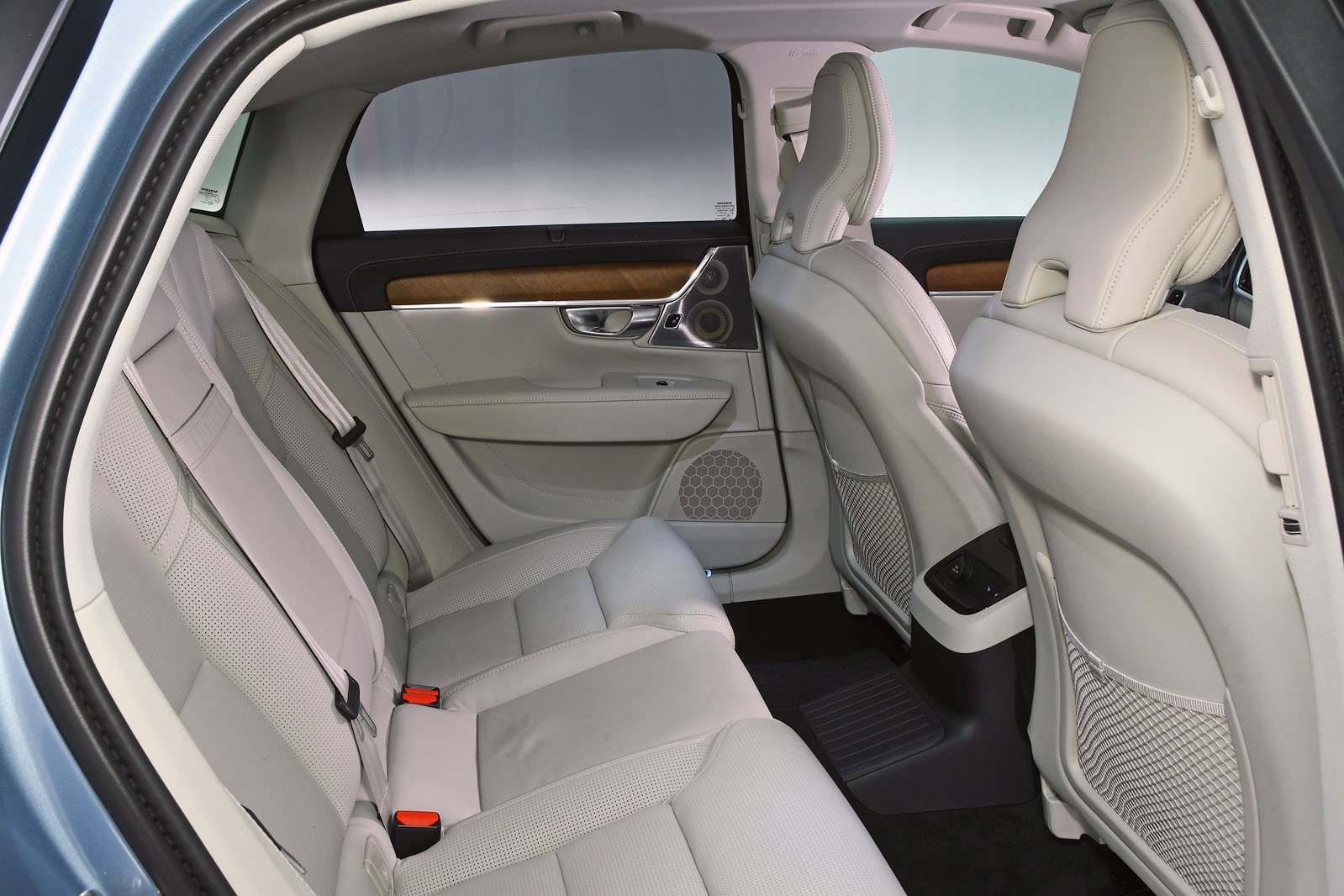 Those in the back will find the S90 has a bit more leg room but a fraction less head room, although again, a couple of tall adults will still fit in without complaint. A larger central tunnel for middle seat passengers to negotiate counts against the S90, though. Should you need to carry long items, the S90 gets folding rear seatbacks as standard, but you’ll need to pay £335 for them in the 530e. Thus equipped, the 530e scores for having convenient release levers in the boot, while the S90 has electric releases near the rear headrests.

With the rear seats up, the S90’s boot is far bigger, swallowing eight carry-on suitcases with a bit of room to spare, whereas the 530e can manage only five, due to the hybrid gubbins underneath. The regular 5 Series saloon’s boot is much more capacious. 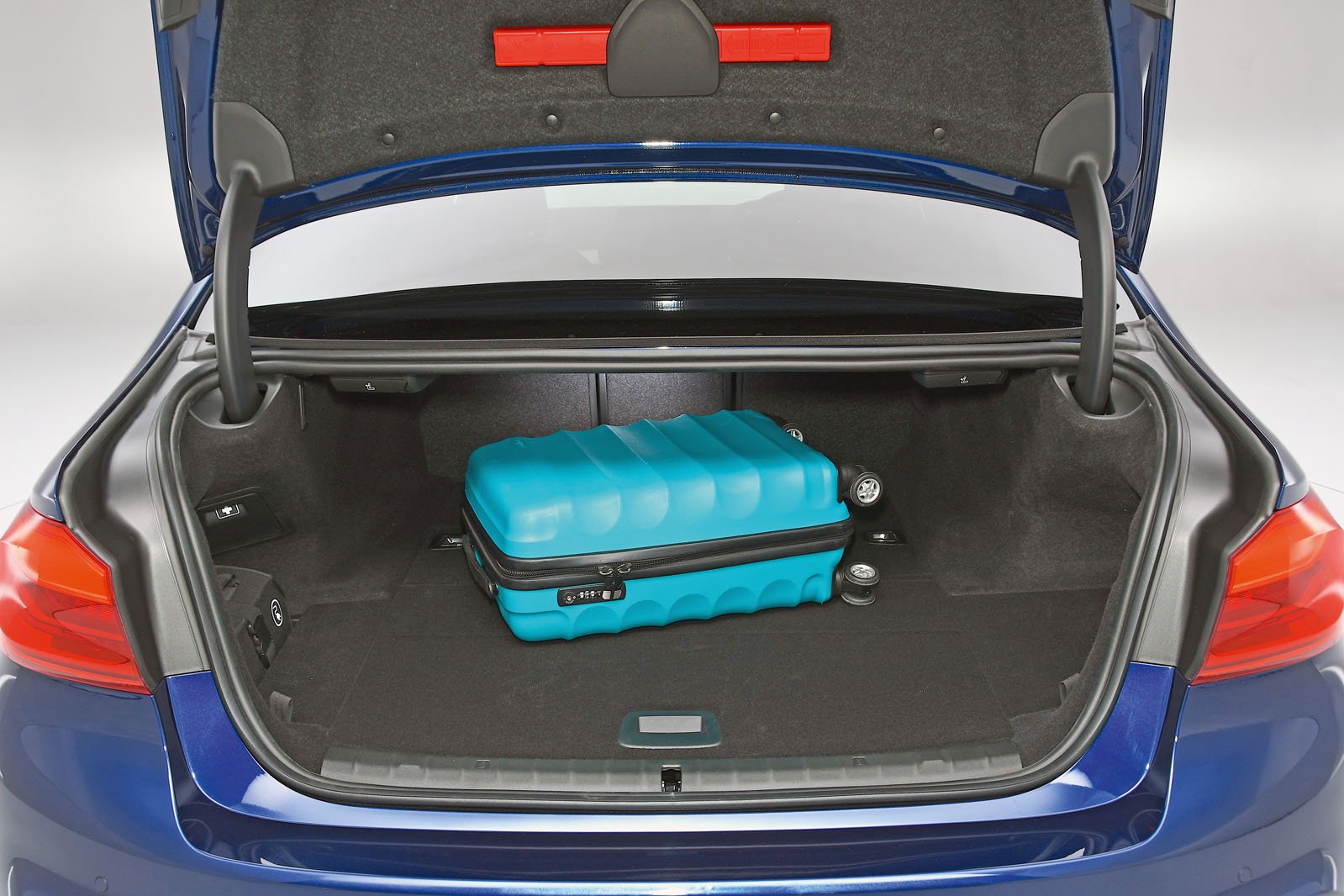 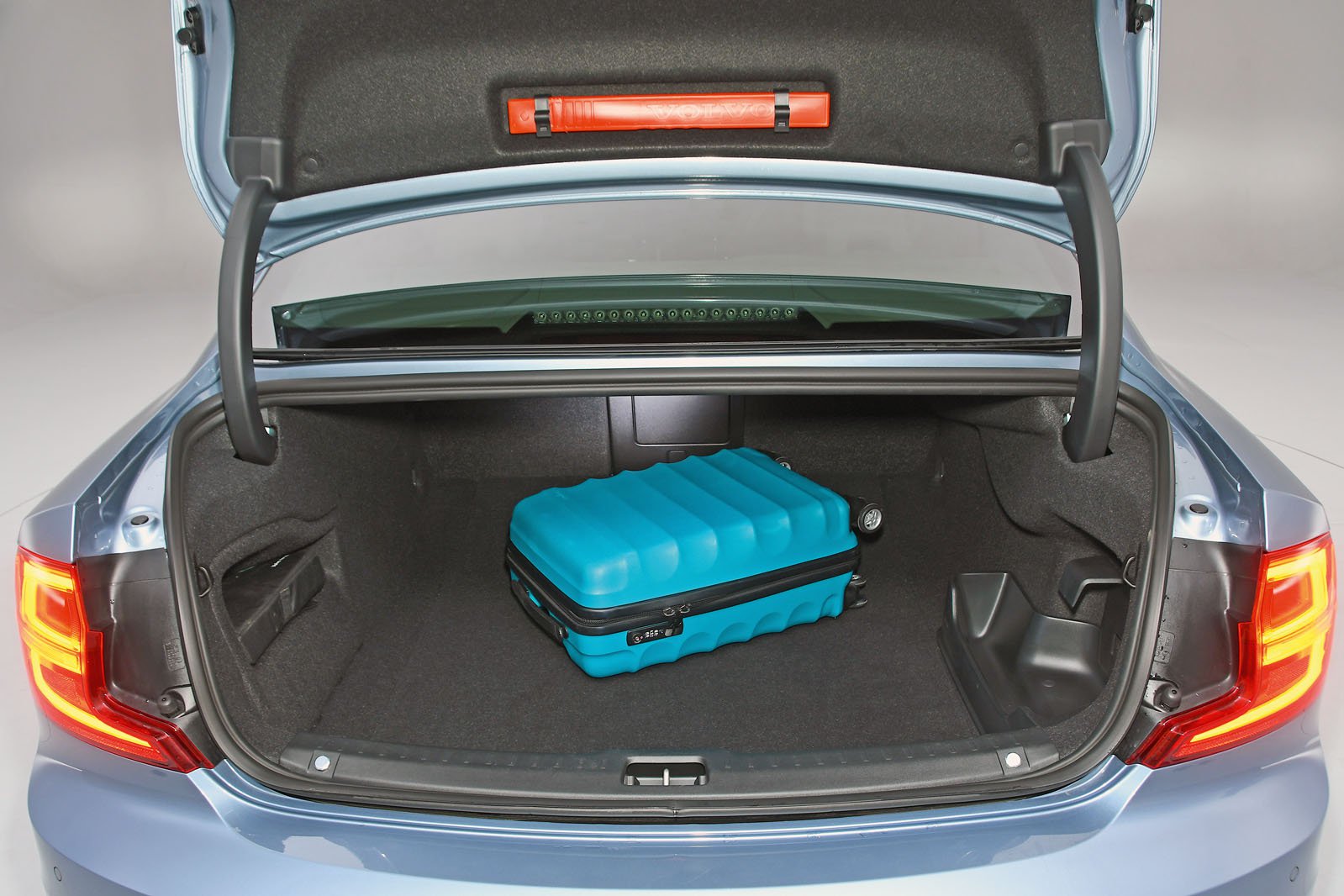