Reports reveal that the Queen has stepped into the world of electric mobility and purchased a luxury electric golf cart to travel the grounds of Windsor castle...

Electric power is winning over an increasing number of people in the UK – including, it would seem, the Queen. According to reports, Her Majesty has turned to an electric mobility solution to travel around the grounds of Windsor Castle.

But while the Queen has frequently been snapped in a Range Rover, or being chauffeured in a Jaguar X-Type estate, she hasn’t switched to an electric Jaguar I-Pace. And nor has she nipped down the road from Windsor to nearby Slough to try a Neuron Mobility rental e-scooter. 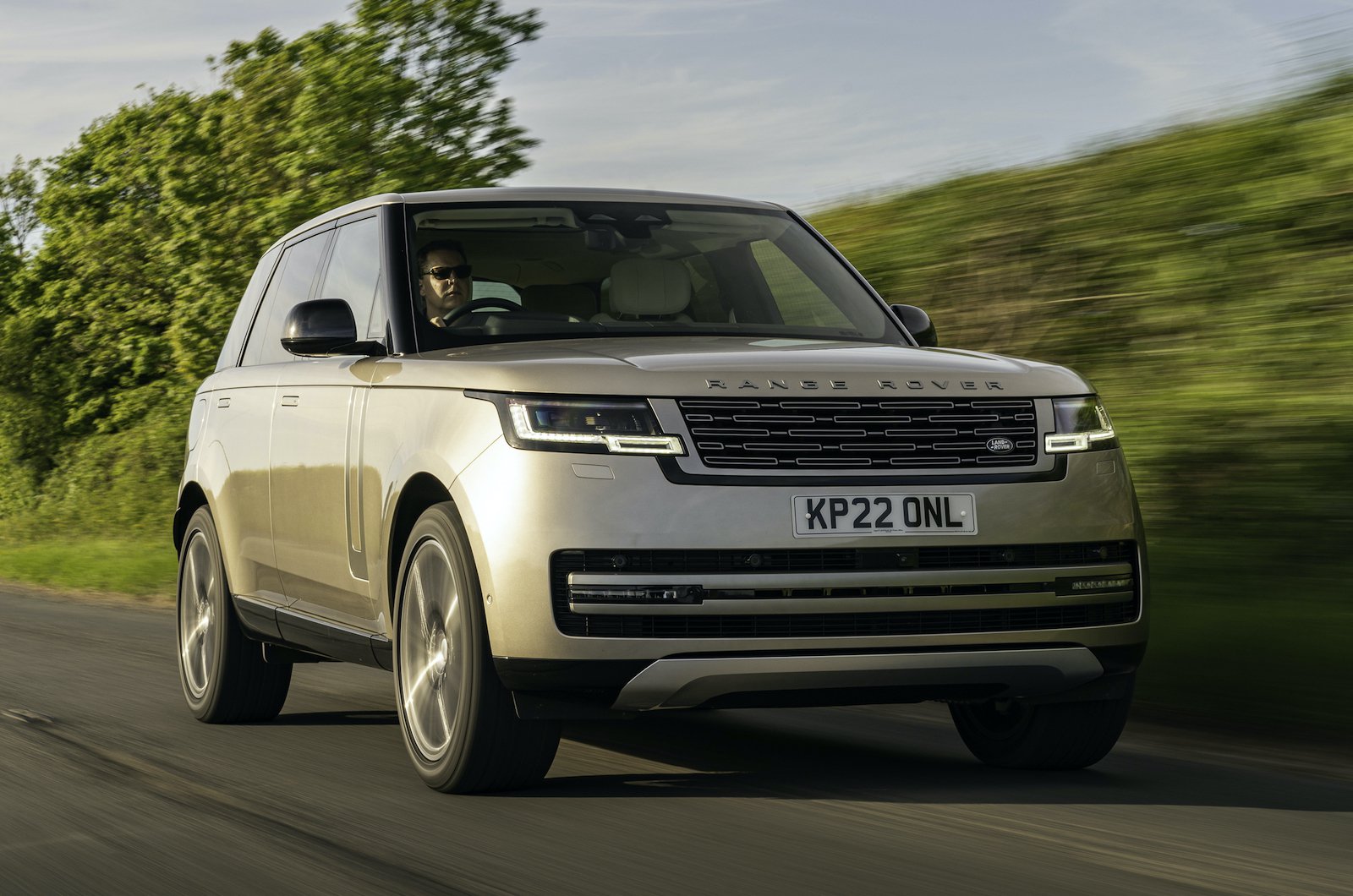 Instead, the Queen has apparently bought a luxury electric golf cart to help the 95-year-old negotiate the grounds of Windsor. According to The Sun, she has recently taken delivery of a top-spec Garia Monaco cart, reportedly costing around £62,000. Garia is a Danish firm that specialises in high-end golf carts, and has a partnership to produce vehicles badged by Mercedes-Benz, and also offers vehicles customised by tuning firm Mansory.

The Monaco is one of the firm’s EU street-legal golf carts, although such machines aren’t allowed on public roads in the UK. But that’s okay, because reports suggest the Queen is using it purely to nip around the Windsor Estate.

The Queen has apparently chosen the four-seat version, which sits on 14in alloy wheels and has a digital dashboard that includes a large 10.1in touchscreen. The machine features a roof and doors and window attachments to protect from the elements, and also features cup holders, LED headlights and brown leather bench seats. The Queen has also opted for a number of upgrades, including the built-in fridge.

The Garia cart is offered with a choice of lead-acid and a 120Ah lithium battery. It is believed the Queen has opted for the latter, which gives a range of 50 miles. The machine has a brisk top speed of 43mph, and Her Majesty’s version has apparently already been nicknamed the ‘Queenmobile’.

There's growing competition in the marker for small electric transport. The Queen could also have considered the Citroën Ami, which only has two seats and a top speed of 28mph but would have offered fully enclosed transport for her. 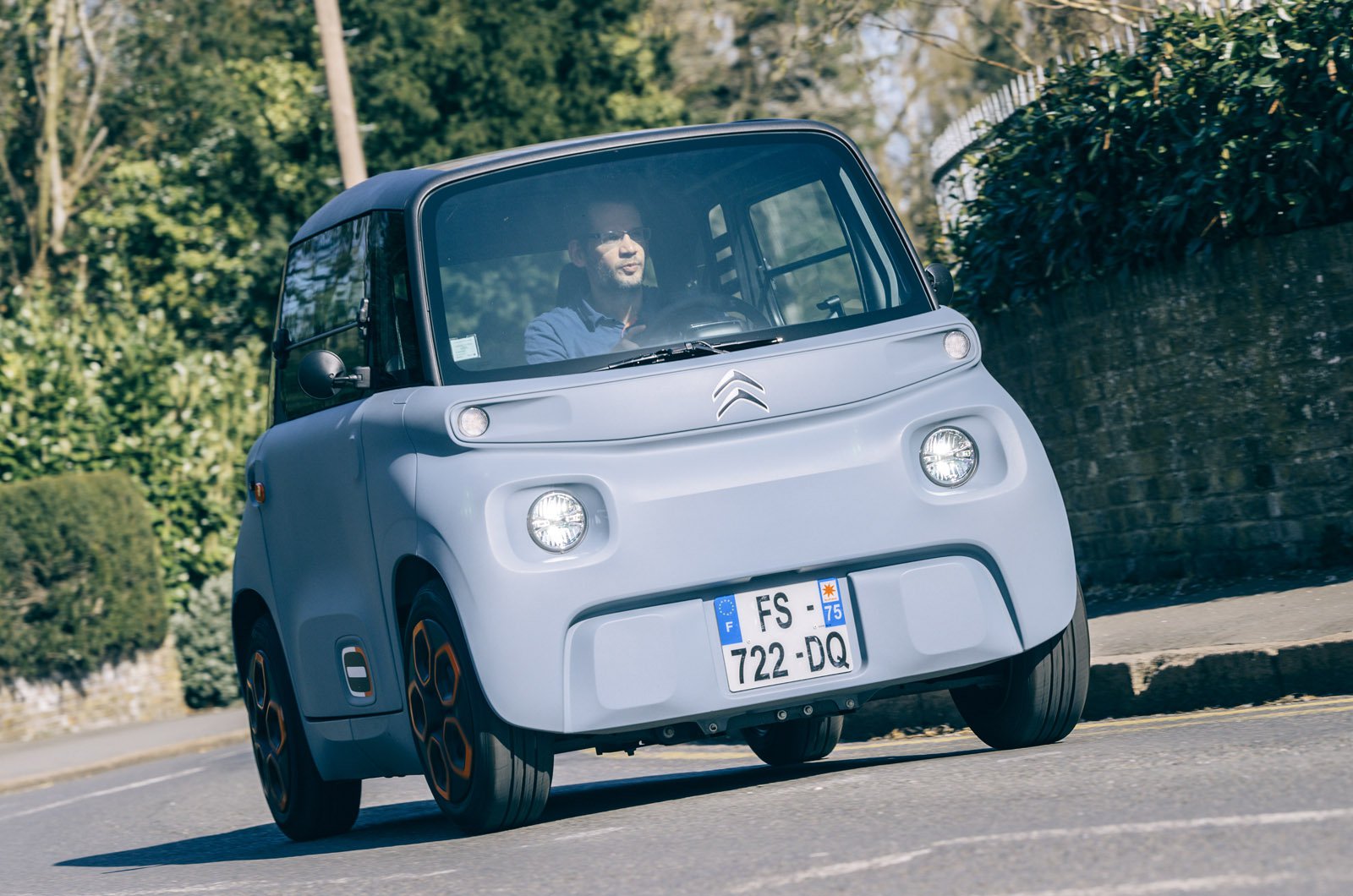 She could also have considered the revived original Mini-based Moke beach buggy, which is now purely offered as a BEV. Then there's the electric Polaris ATV would have allowed her to access parts of the Windsor Estate a golf cart simply couldn't traverse, but isn't currently offered with a fridge.

Regardless, sources cited by The Sun suggests the Queen is very happy with her new golf cart. So we wish her well in the brave new world of electric mobility. 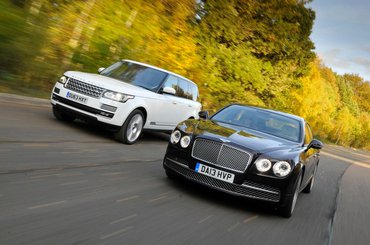 Only one thing matters with the Bentley and the Range Rover: being transported in style. Do these cars fulfil the brief?