While the two cars are priced within a few hundred pound of each other, our Target Price mystery shoppers were able to secure a much bigger discount on the X6, opening the gap up to more than £4000.

However, factor in three-year ownership costs and there’s barely anything to split our duo, because the Velar has stronger resale values and cheaper servicing and insurance premiums in its favour. 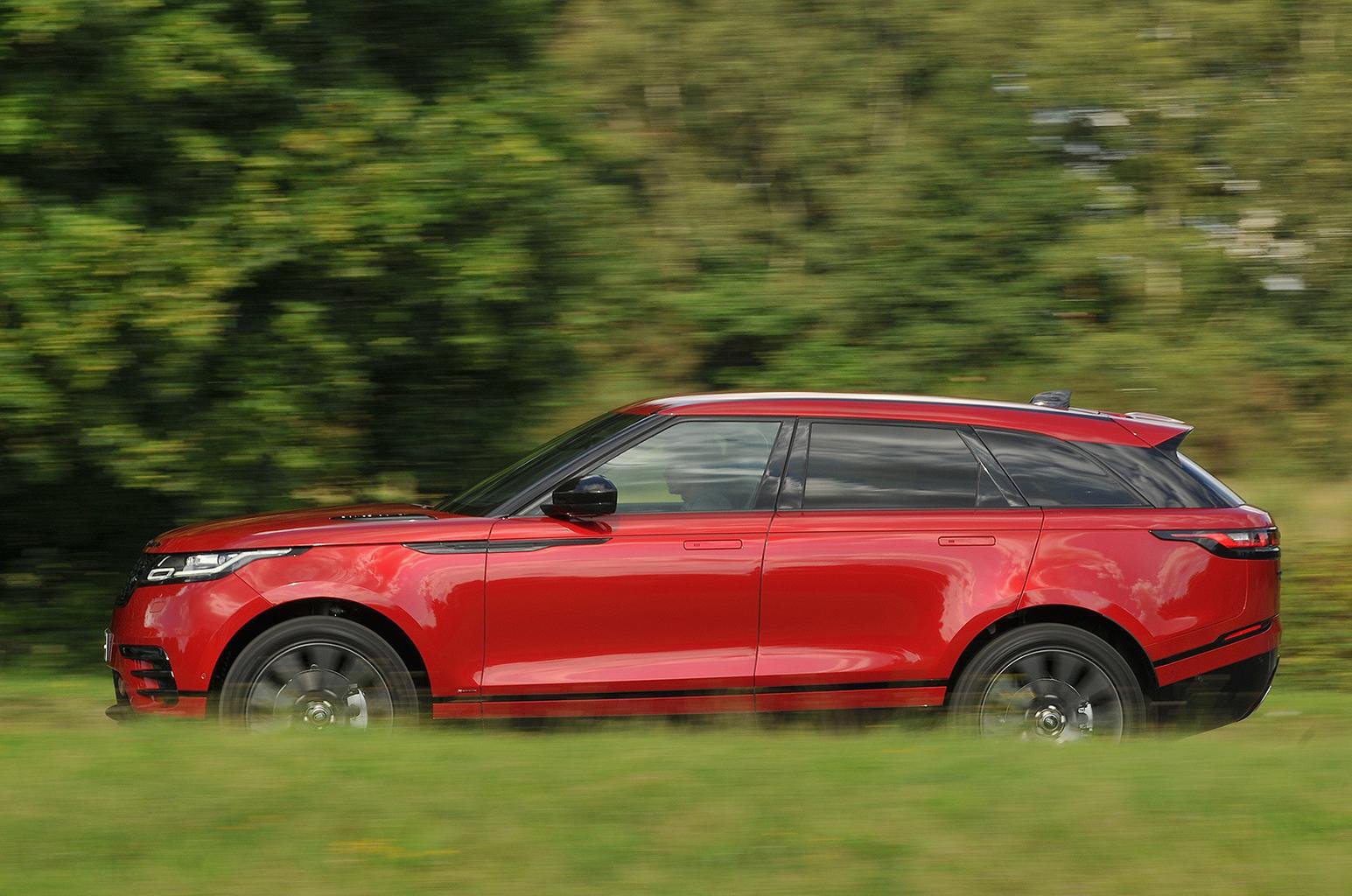 The X6 is the cheaper company car, though, thanks to its lower CO2 emissions, and it costs far less if you take out PCP finance; a three-year deal, limited to 10,000 miles a year and fronted by an £8000 deposit, will see you pay £789 a month, compared with £902 for the Velar.

You’d understandably expect a long standard equipment list when spending this much money, and the Velar’s is the most comprehensive, leaving virtually no box unticked.

The X6 is well equipped by most people’s standards, but you’ll probably want to add keyless entry and LED headlights. That said, the X6 does offer six free paint choices: two solid and four metallic. The Velar comes only with the option of solid black or white for free, while metallic paint costs extra. 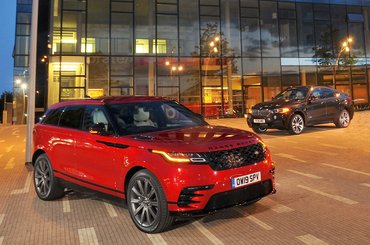