Regional Clean Air Zones to be introduced in 2021

Restrictions for the most polluting vehicles are to be introduced, starting in Bath and Birmingham next year... 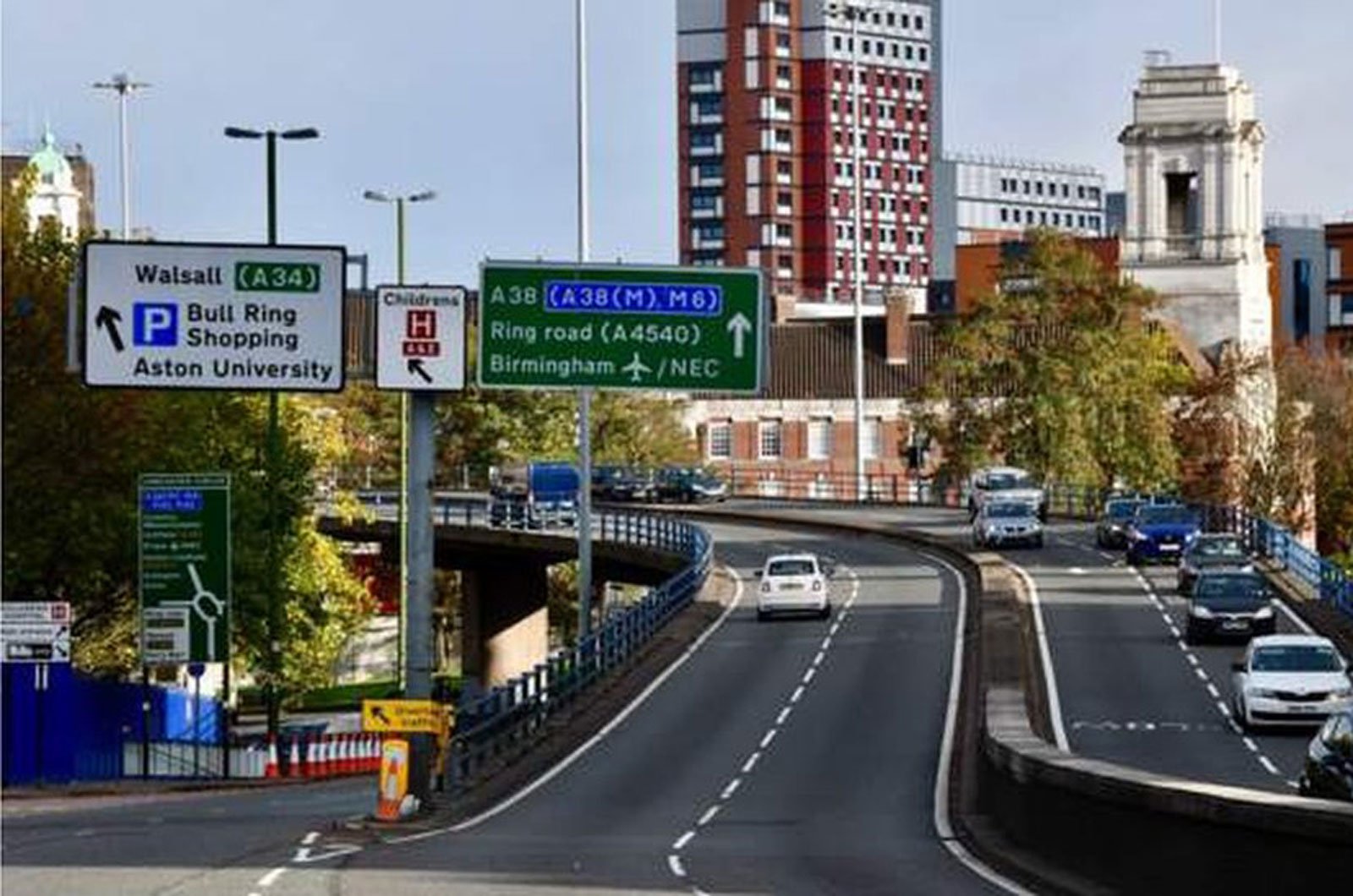 Two low-emission zones that were originally planned for 2020, but were postponed due to the coronavirus pandemic, are now being readied for introduction in 2021.

Bath will be the first to launch its Clean Air Zone (CAZ) on 15 March 2021. However, its scheme won’t levy a fee on privately-owned cars, it will only charge owners of non-compliant taxis to pay £9 a day. It will also slap a £100 fee on older coaches, buses and lorries.

Birmingham’s scheme is due to start on 1 June 2021 and will be similar to the Ultra Low Emission Zone (ULEZ) that’s been operating in London since April 2019.

It will operate 24 hours a day and on 365 days a year and will charge drivers of the most polluting vehicles a daily fee of £8 to enter each city, £4.50 less than the fee for cars and small vans entering the London zone. Drivers of larger vans, lorries, coaches and buses will need to pay £100 a day in Birmingham, the same as in London.

The Birmingham CAZ will apply to any vehicles driven inside the A4540 Middleway Ring Road. Vehicles for which the CAZ fee applies are diesel cars that don’t meet the Euro 6 emissions standard (this became mandatory for those first registered after September 2015) and petrol cars that don’t meet the Euro 4 standard (which was introduced in January 2006). In general terms, that means that all Euro 1-5 diesels and Euro 1-3 petrols will need to pay the charge.

The scheme will be enforced by automatic number plate recognition (ANPR) cameras and anyone driving into the zone and not paying the fee will face a £120 fine.

Birmingham’s council estimates that 25% of the cars currently entering the zone won’t be compliant with the emissions regulations, and drivers of those vehicles will either have to pay up to £56 a week to use their car, switch to public transport or upgrade their car to a cleaner model.

The only exemptions from paying the Birmingham CAZ fee will be for minibuses that take children to school or provide community transport. The council says that all revenue raised from the CAZ will be reinvested in the local transport network.

There was also a CAZ proposed for Leeds, but this has been scrapped after pollution levels in the city dropped significantly after hundreds of taxi and van owners used grants to help pay for them to upgrade their vehicles.

Electric cars are now entering the mainstream, accounting for one in 10 new car sales in August 2020. What's more, their rise is only going to accelerate as rules are introduced to limit the kind of vehicles allowed into major cities.

So, which electric cars should you consider? Here, we count down through our top 10, and tell you the one to avoid. 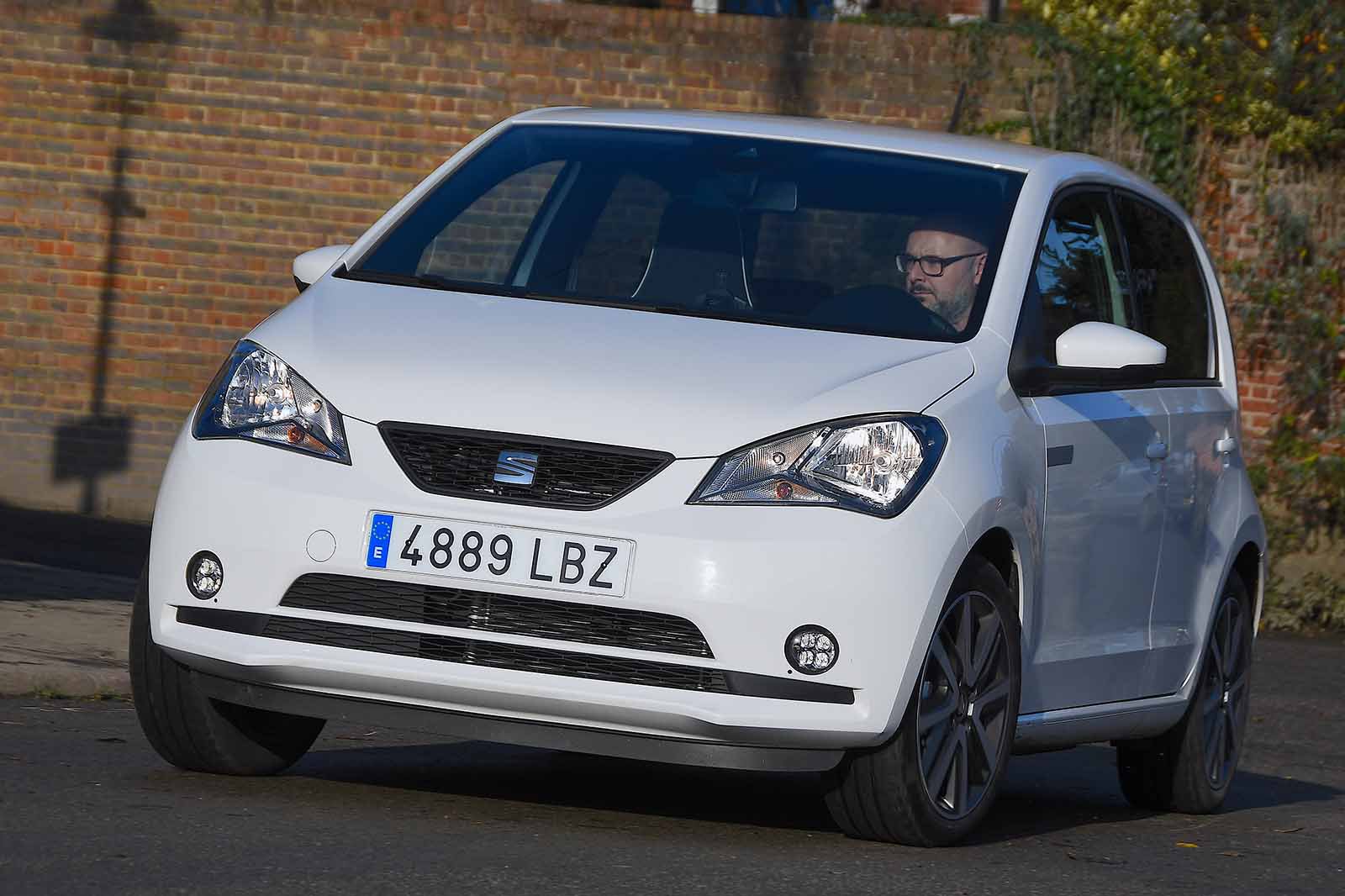 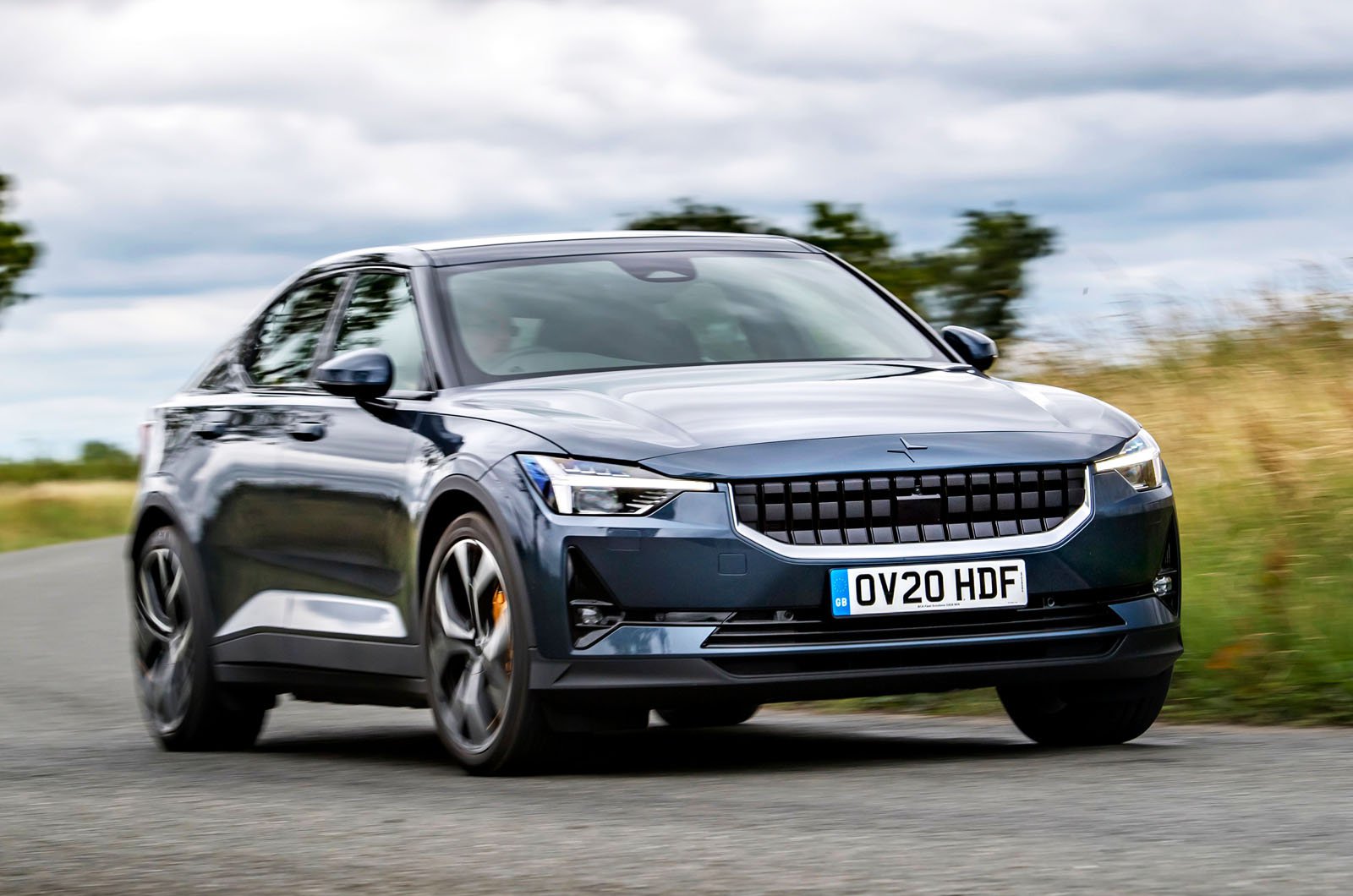