I’m still enjoying the challenge of doing all my local drives on pure electric power, and was doing pretty well until a recent spell of wintery weather. When the mercury plummeted to well below zero and our village was carpeted in 10cm of snow for most of a week, the Leon’s maximum range when fully charged dropped by a quarter from 28 miles to 21. Although this was still enough for most trips, it made return drives up the North Downs a bit of a nail-biter as I watched the available range dip right down to a mile or so as I neared home.

Fuel economy has taken a tumble overall too, down from 103mpg to 77mpg, mainly due to a one-off motorway stint, of which only the first 20 miles were covered under battery power. That said, the Leon’s economy for that specific trip was better than I’d anticipated – at 56.2mpg, it was around 5mpg better than I’d achieved on the same drive in my previous Volkswagen Golf 1.0 petrol. 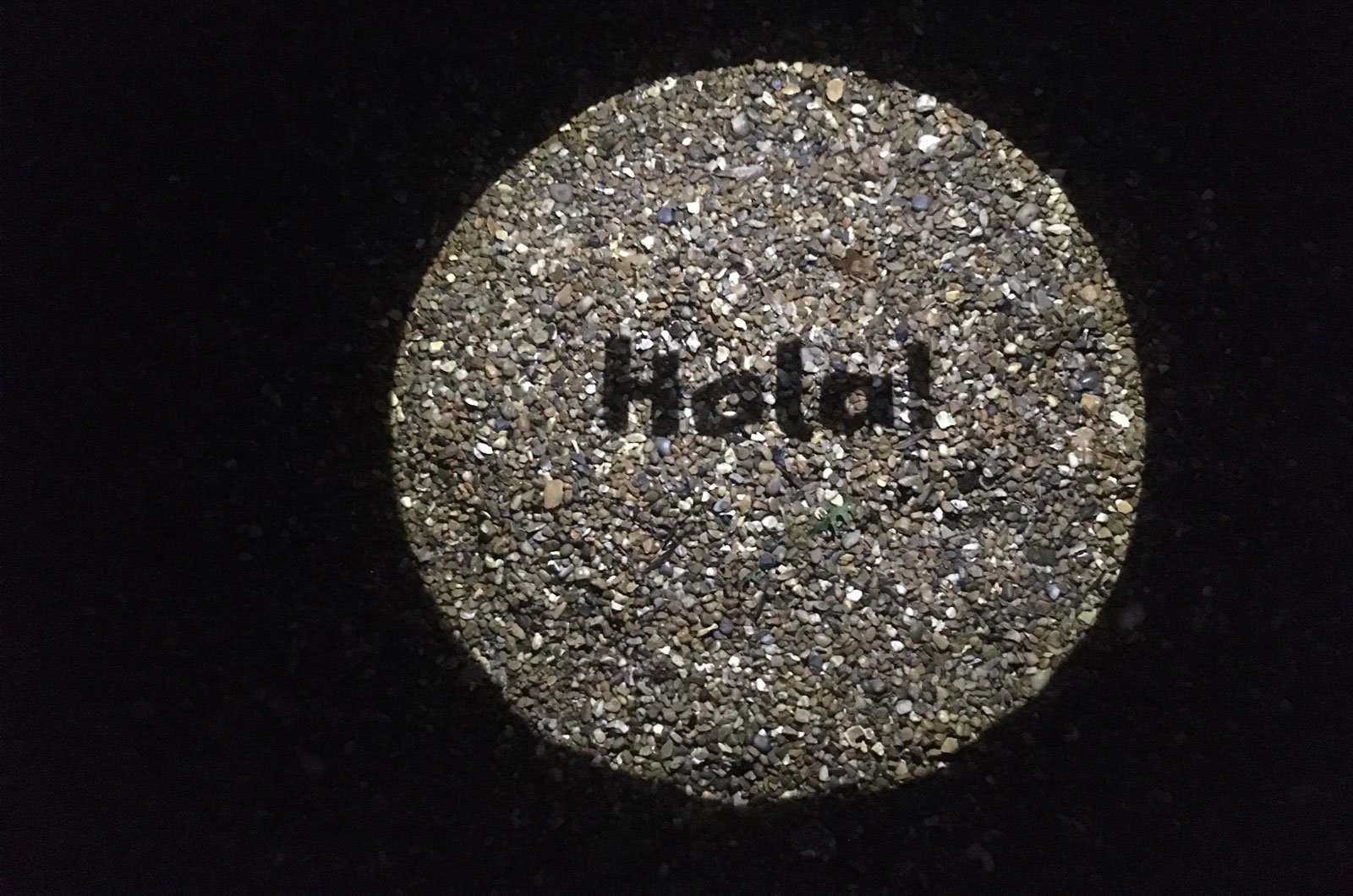 Although the Leon is eerily silent when running on electric power, it does become a bit raucous when the engine cuts in, especially on rural roads and when it’s asked to scale steep hills. That’s not the case at motorway cruising speeds, though, when it quietens down to an unobtrusive hum. In fact, it’s proving a good long distance partner because it has a great driving position, with the pedals and steering wheel directly in front of me and, like all Leons, my FR comes with adjustable lumbar support for the driver’s seat as standard.

I like it when car makers add special little touches to their cars, whether it’s an extra, removable stereo speaker in the boot for those impromptu car park mini rave moments, an ice scraper in the fuel filler cap or the cheery Hola! message that the Leon projects on either side of the front doors when they’re unlocked. It’s not as striking as the rearing mustang horse image that’s projected from the door handles of the Ford Mustang, but it’s a nice friendly greeting.